We’ve seen a fair number of Bed Bath & Beyond closings over the past few years, and now the struggling retailer says they’re on the brink of shutting down. They just announced some pretty bleak numbers for the holiday season, and they’ve started layoffs across the company. Plus, dozens of Bed Bath & Beyond stores are closing.

News outlets covering the current state of Bed Bath & Beyond use words like “near-dead” and “on the brink of ruin.” With so much uncertainty — and bad press — is it just a matter of time before BB&B calls it quits? Will more stores close? We’ll tell you what we know.

1. Sales numbers have tanked for years and are getting worse. 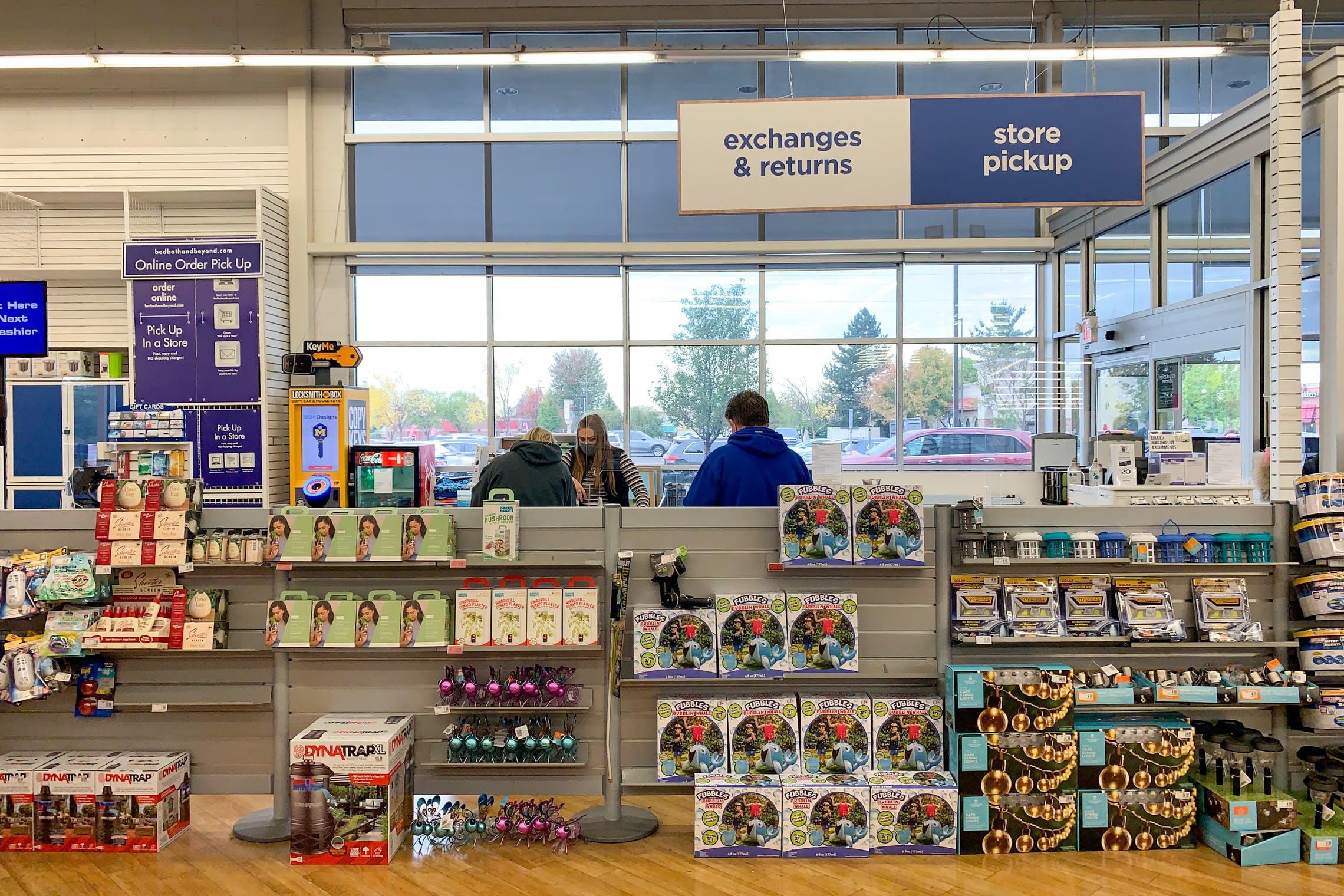 The most recent quarterly sales report, shared Jan. 10, 2023, showed the biggest sales decline yet for Bed Bath & Beyond, with their net sales numbers at 33% under the previous year.

And while holiday season numbers haven’t been released, Placer.ai reported that December 2022 foot traffic was down 26.5% compared to December 2021.

Those bad sales numbers mean big losses for the company — and snowballing debt. It’s a story we’ve read (and written) a bunch of times over the years for retailers like Pier 1, Kmart/Sears, and Olympia Sports.

2. Customers have had a hard time finding products on the shelves. 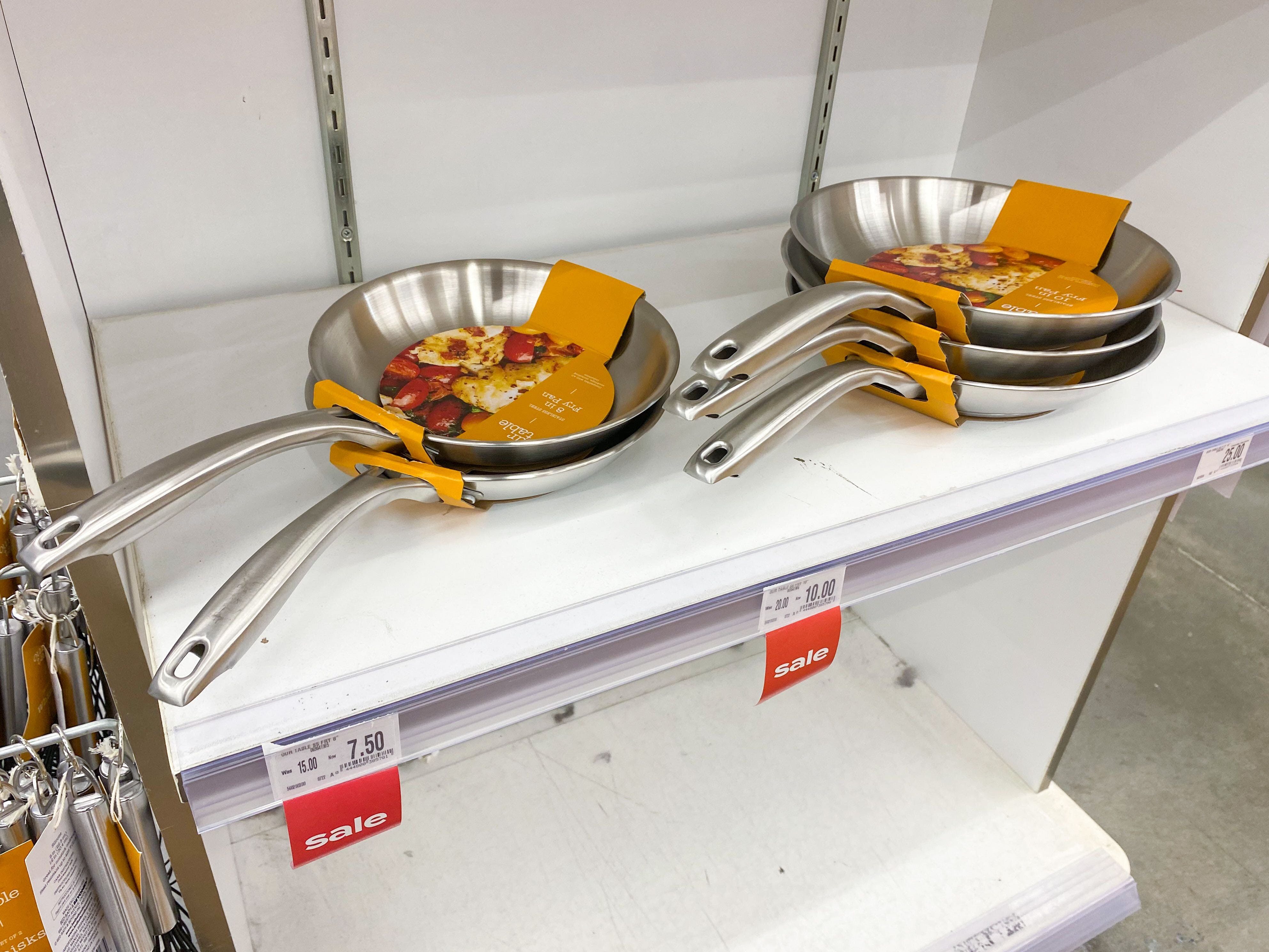 The company’s financial problems have meant that Bed Bath & Beyond spent less on inventory — which meant that customers would often find empty shelves in some parts of the store and more popular items out of stock.

Bed Bath & Beyond says any money they made during the holiday season has been used to purchase more inventory in the new year. But with the holiday season behind us, analysts are wondering whether it’s too late for the restocking to matter.

3. Bed Bath & Beyond is in a downward spiral of store closures. 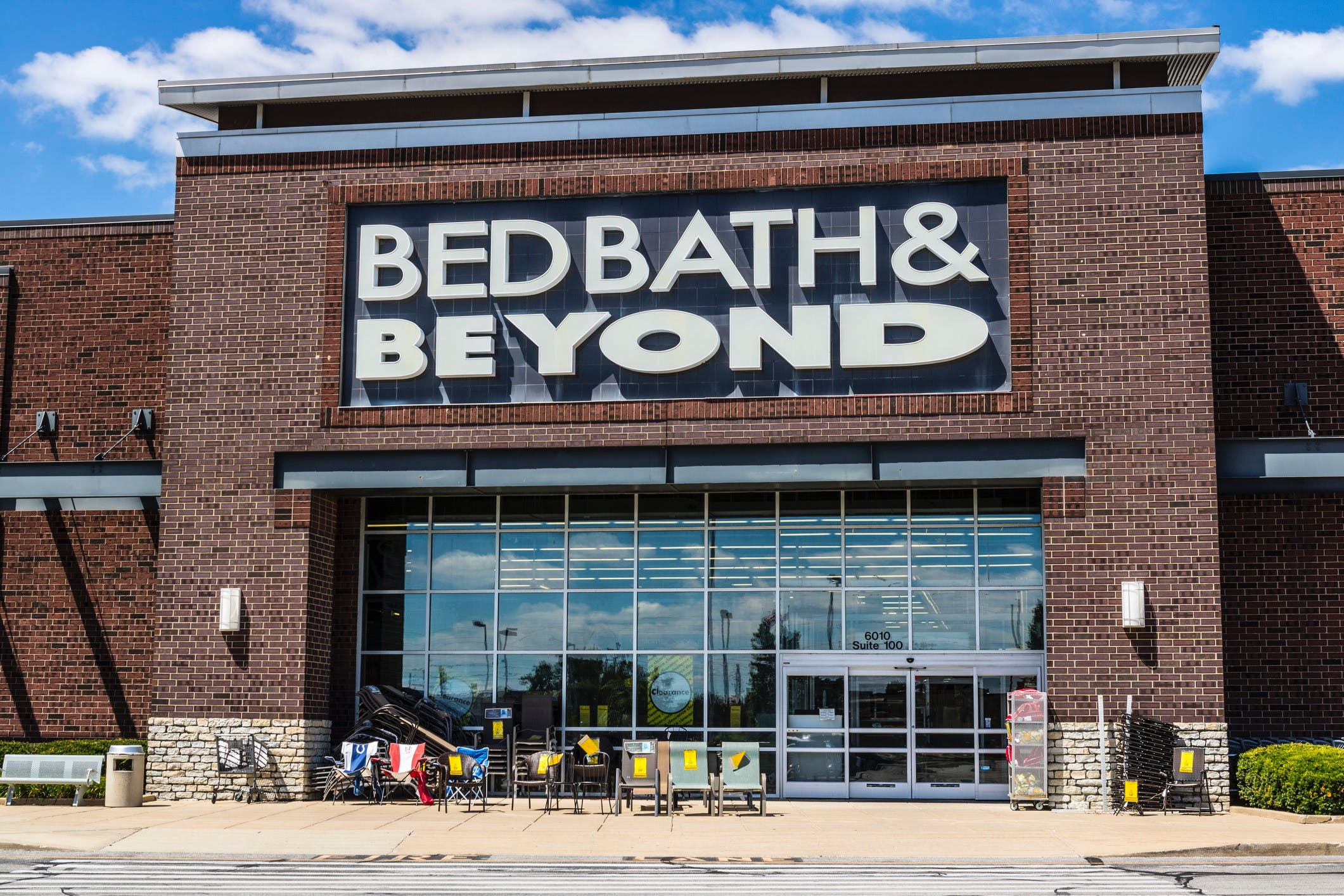 Bed Bath & Beyond has been closing stores at an increasing clip lately, with 56 stores closed in 2022 and another 62 just announced for closure in 2023.

For the first time, sister store chain BuyBuy Baby is on the chopping block, too, with six of those stores slated to be closed. Two Harmon health and beauty stores will also close.

4. The stores that are left will have fewer employees after widespread layoffs. 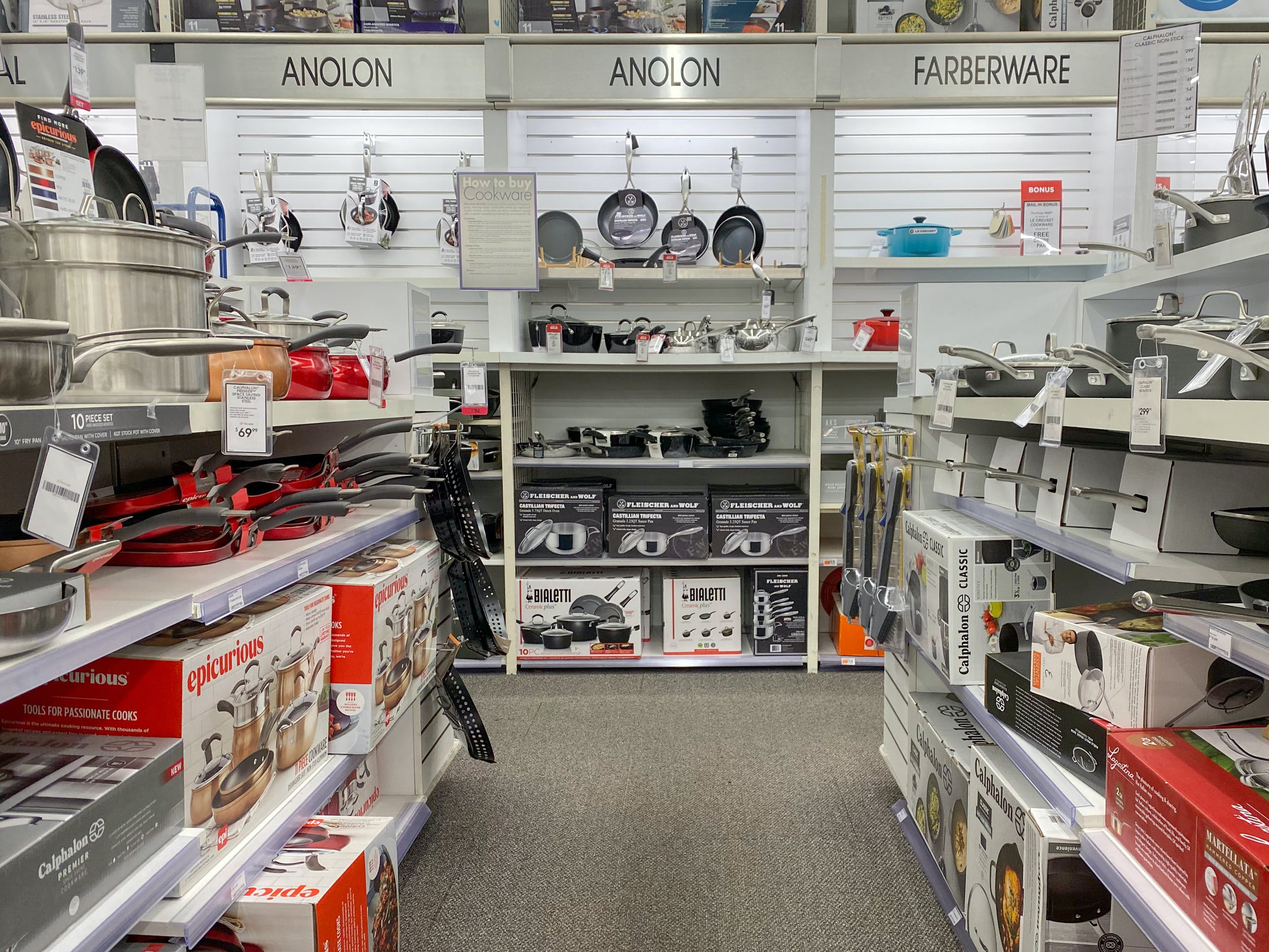 CNBC shared a recent company memo indicating that Bed Bath & Beyond has started a new round of layoffs that will reduce the number of employees “across our corporate, supply chain and store portfolio.”

The new layoffs aren’t entirely surprising; in August 2022 Bed Bath & Beyond said they would lay off about 20% of their workforce. It’s all in an effort to trim expenses by $80 million to $100 million.

5. Sister company BuyBuy Baby is also struggling and could be sold to a new owner to pay down company debt. 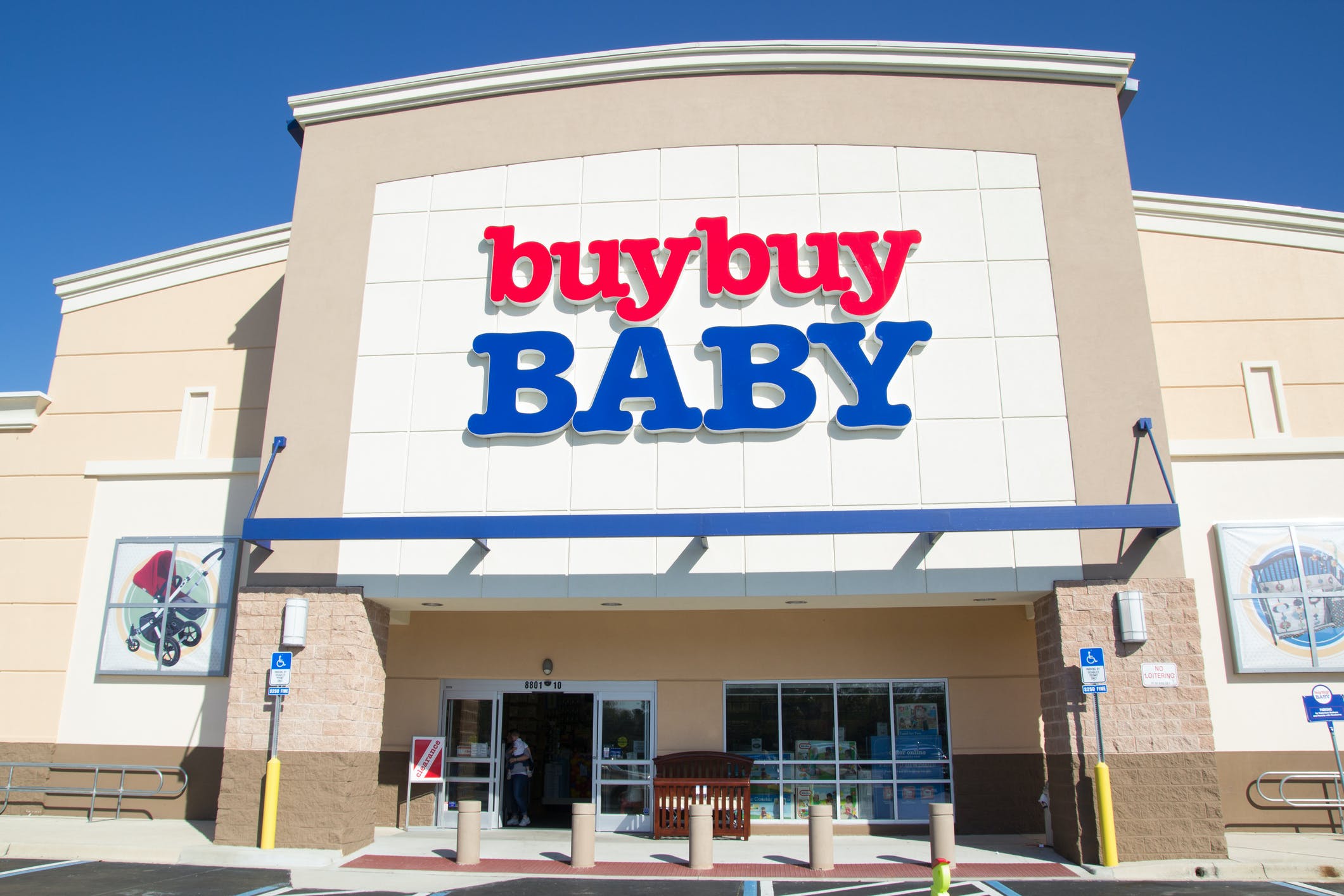 Bed Bath & Beyond has sold various sister stores over the years to consolidate operations, reduce costs, and raise funds. They sold Christmas Tree Shops and Cost Plus World Market, among others.

For years, BuyBuy Baby has outperformed Bed Bath & Beyond in sales, but now, there are signs that the chain of infant-centered retail stores is also struggling. Sales are down more than 20% over the past year. Bed Bath & Beyond has thought about selling the chain in the past but held out to get a higher price. Now, they could sell the chain before sales numbers get any worse.

6. Bed Bath & Beyond is on bankruptcy watch. In the midst of all the challenges, industry insiders say Bed Bath & Beyond is preparing to file for bankruptcy. But that doesn’t mean the company is completely shutting down operations.

Bankruptcy protection would give the company the ability to restructure their debt and their overall financial picture, and while that would probably mean more closures, it wouldn’t mean that the company would shutter entirely.

So are there going to be Bed Bath & Beyond liquidation sales? 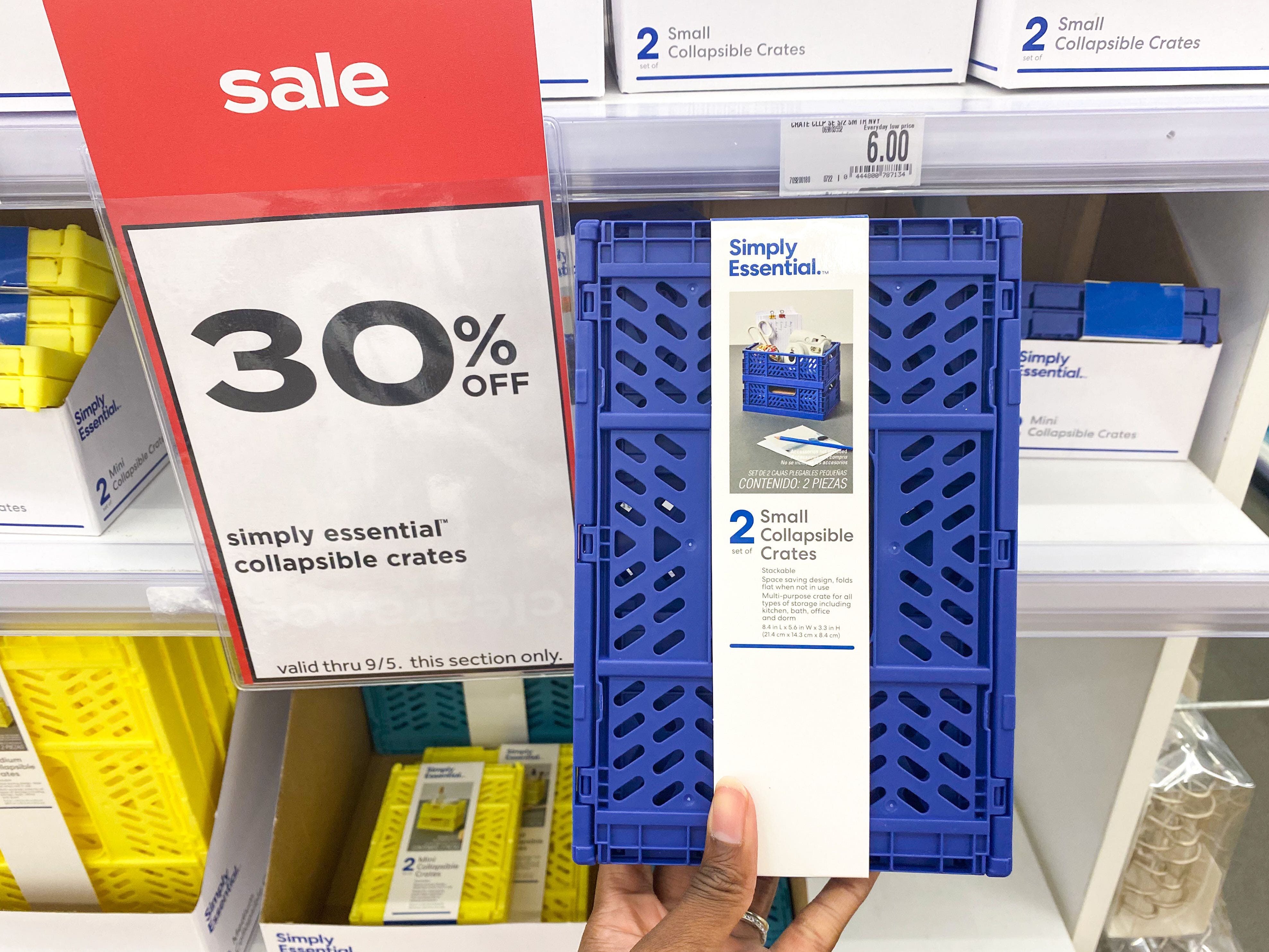 Once we know which stores are closing, we should start seeing prices slashed in Bed Bath & Beyond liquidation sales.

During the last round of closures in late 2022, liquidation sales started as soon as the list of closing store locations was released.

Bed Bath & Beyond is known to start small with up to 30%, but you could see BIG discounts up to 70% off by the end of their liquidation sales. So mark your calendar to check every couple of weeks to see what deals they’re offering.

Also, you can’t return liquidation items, so keep that in mind when shopping. Everyone loves those 20% off Bed Bath & Beyond coupons, but remember that you can’t use them on liquidation sale items.

You can use them at stores that are still open, but judging how things are going, those stores might not be available for too long. 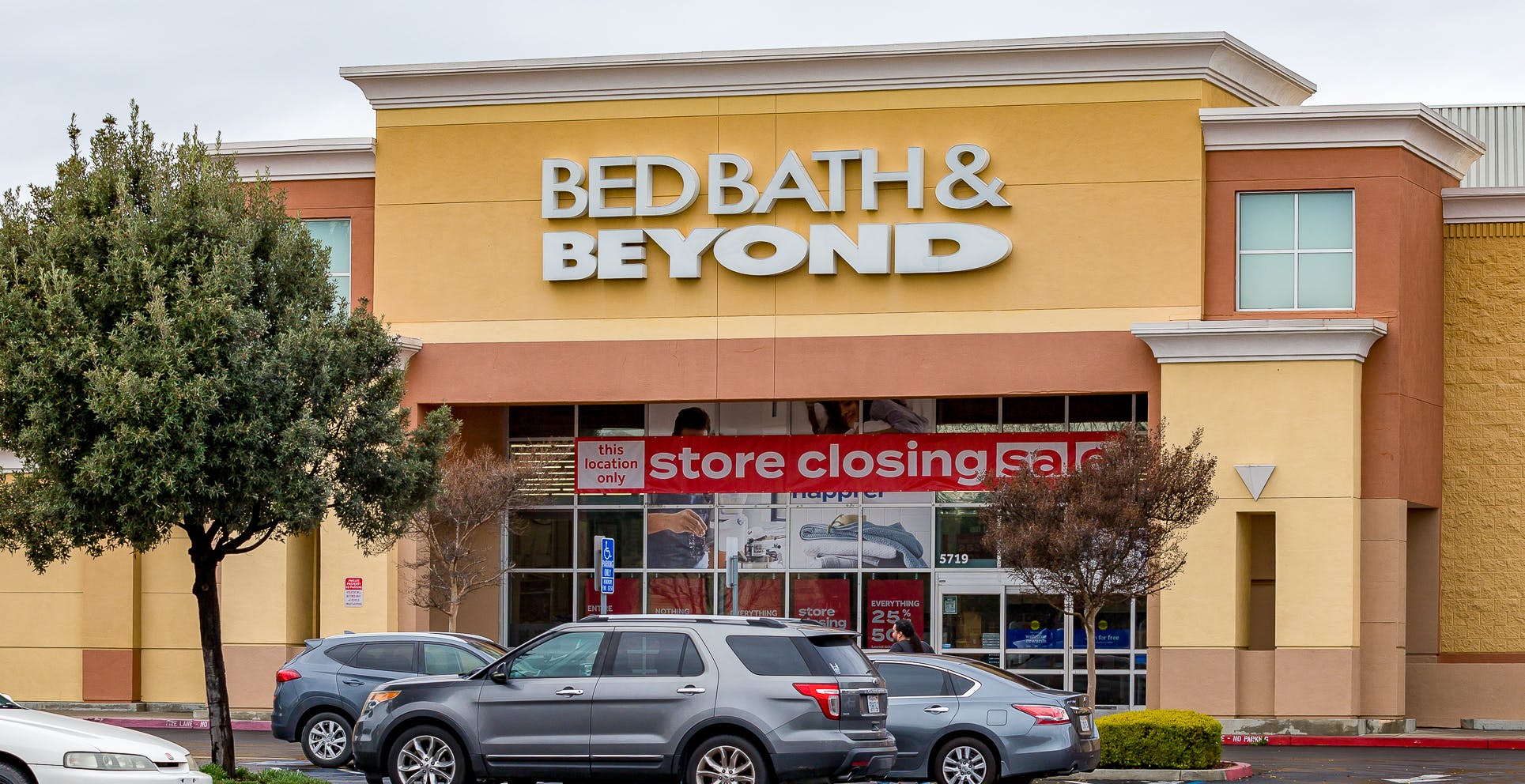 up next
Liquidation Sales: Everything You Need to Know
Related articles
26 Golden Rules You Must Follow to Save at Bed Bath & Beyond
Does Bed Bath & Beyond Price Match? Yep! Here's How to Get Lower Prices