What Is Dollar General Market? A Deep...

Did your local Dollar General get replaced by this weird new store that says “DG Market” on the front? You’re not alone. But also, your Dollar General was not replaced. It’s simply expanded. DG Market is short for Dollar General Market. Over the past year and a half, thousands of stores have received renovations or moved locations to add fresh food sections to the store’s inventory. So the new signage is a good thing.

This is a net win for everybody. Dollar General is going to provide more people with access to fresh food. In an inflationary environment, they’re offering staples at lower prices than some of their bigger competitors. All the while, it provides the company with an opportunity to expand their revenue streams.

We have so many ways to help you save at Dollar General and DG Market. Make sure you download the KCL app to stay on top of all the latest savings news. 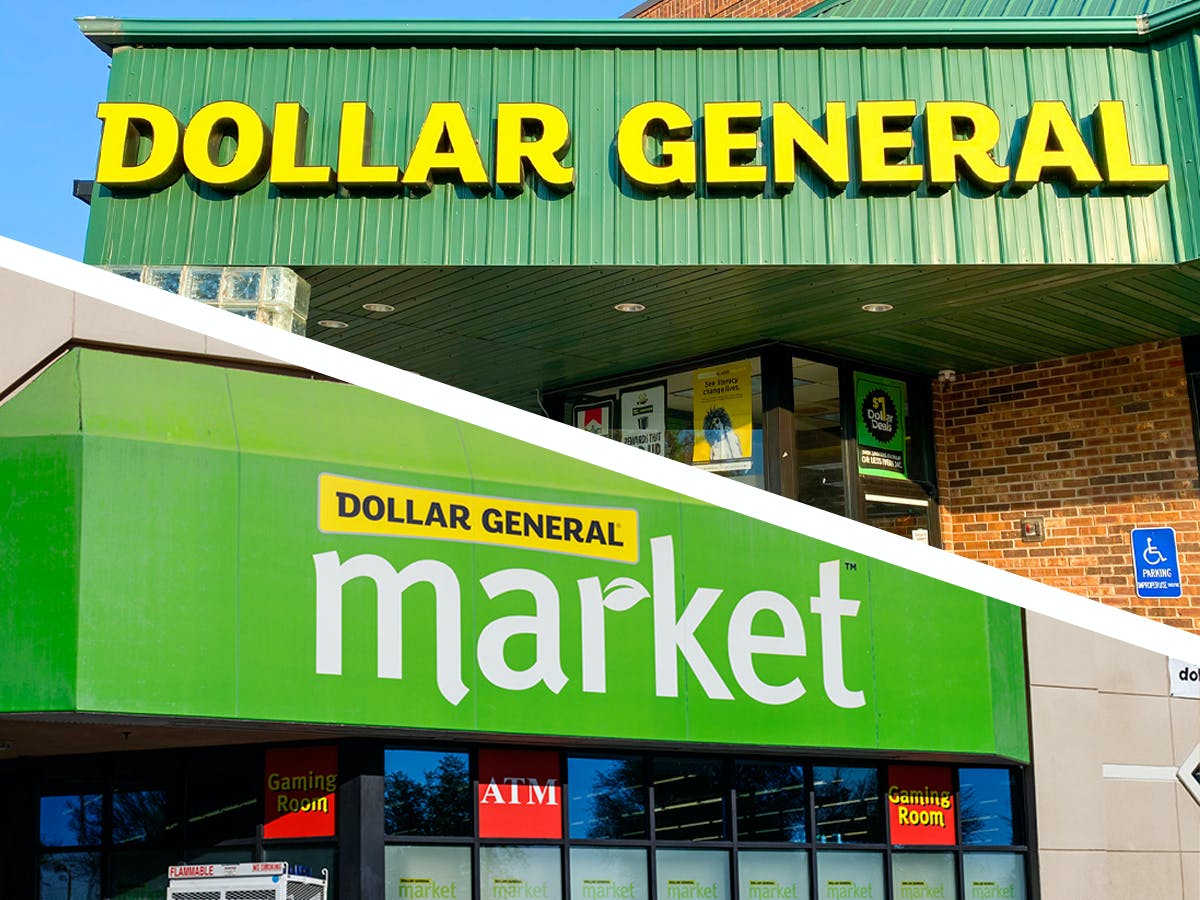 Dollar General Markets are almost exactly like your regular Dollar General store, except for the fact that they’re twice the size and have a selection of fresh:

They’re about half the square footage of a typical grocery store, so they don’t offer quite as large of a selection. But they do bring fresh food items to neighborhoods that may not otherwise have access.

TIP: Save even more at Dollar General by shopping on Tuesdays to find secret Penny items.

What does Dollar General Market have to do with food deserts? 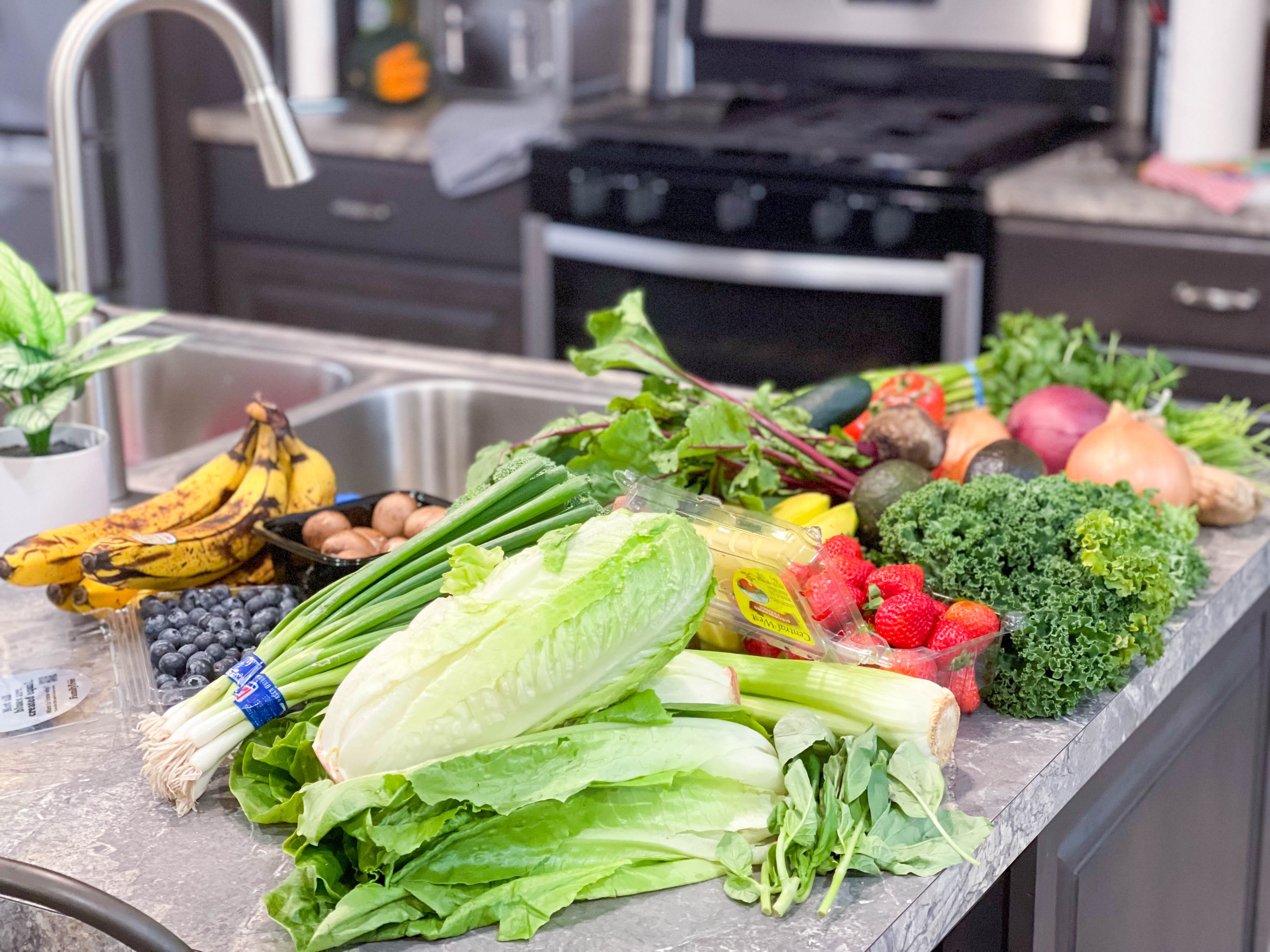 Dollar General knows their target audience. They understand that their primary shoppers are women with household incomes of $40,000 — so not uber rich.

Moreover, the retailer knows that 75% of America’s population lives within five miles of a Dollar General location and 17% of Americans live in a food desert where fresh food isn’t readily available. They have framed recent efforts to expand Dollar General Markets as an attempt to address this lack of access. Their goal is to make Americans healthier, even and especially if they live in underserved communities.

Dollar General Market is poised to make a meaningful dent. Technically, the first DG Market launched in 2003. However, they didn’t really grow until just over a year into the pandemic. At the end of 2021, about 1,000 of Dollar General’s 18,000 stores transitioned to DG Markets.

As of October 2022, that number expanded to 2,700. The store has plans to turn about 10,000 more of their stores into Dollar General Markets over the next few years.

Food insecurity is a huge problem. Dollar General had the idea for their DG Markets back in 2003. It begs the question — why now?

Dollar General doesn’t run from that fact that this is a monetary decision, too. During the first quarter of 2021, they noticed their largest growth in sales in these fresh and frozen food sections.

The atmosphere of early 2021 was one where inflation was just about to take off. Things were getting more expensive, perhaps encouraging more customers to purchase grocery items through a retailer like Dollar General. Plus, the pandemic shined a light on the issue of food insecurity and initially made many more people economically insecure as well.

This isn’t to say Dollar General can’t have noble intentions while also having monetary motivations. Both can coexist. 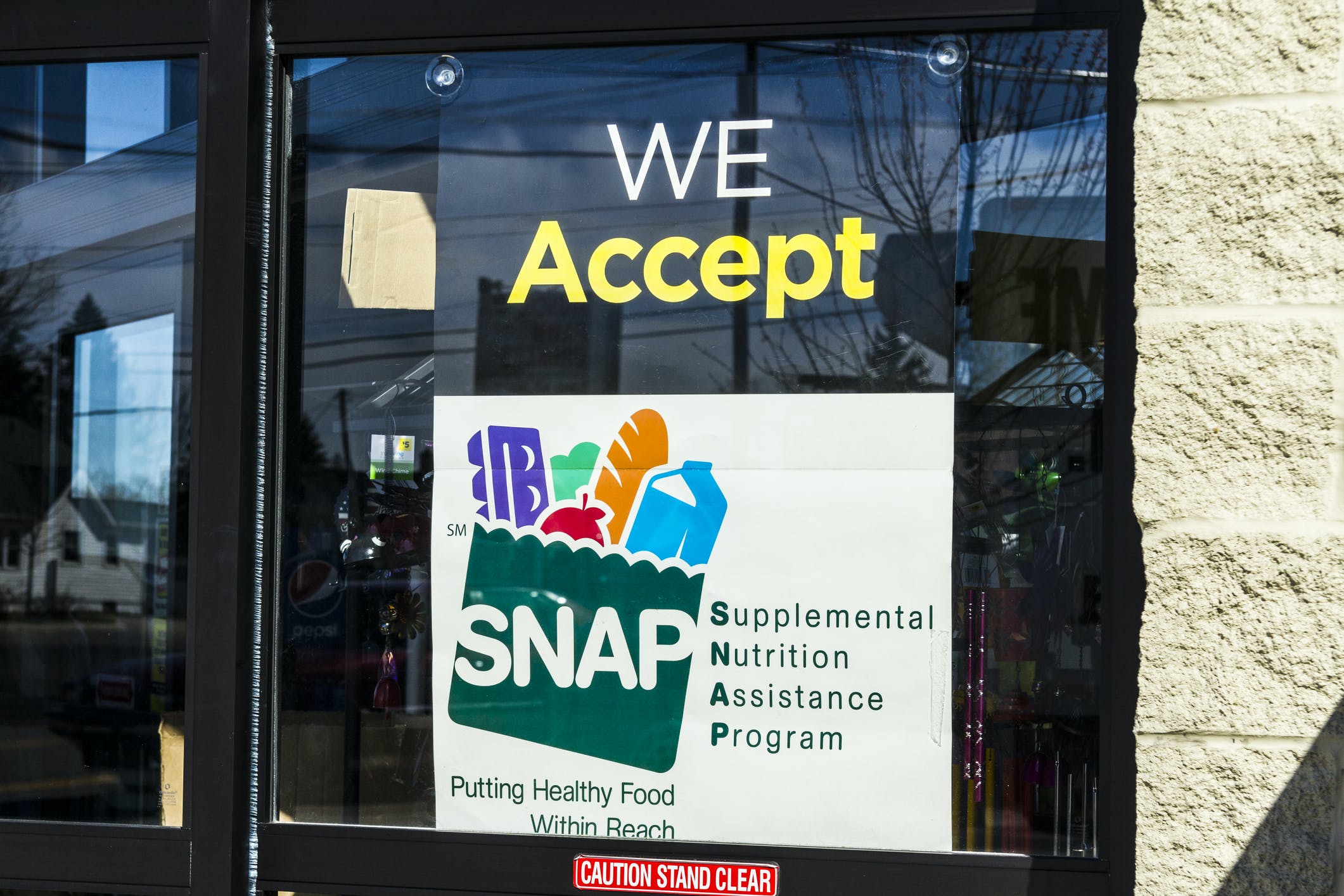 DG Market does accept SNAP. Just bear in mind that not everything you find at Dollar General Market will be SNAP-eligilble.

Rules vary by state. For example, in one state you may be able to buy tea or energy drinks on food stamps. But in others those items might be off limits.

Generally speaking, you’ll be restricted to food items that are not cooked, hot, or precooked. Again, though, the nuances are going to vary by state.

Unfortunately, Dollar General Markets don’t accept WIC checks. It’ll be interesting to see if that changes as they convert an increasing number of DG Markets.

TIP: Obviously, nonfood items don’t count for SNAP. If you pick up toothpaste or home decor, you’ll have to have another form of payment on hand.

Can I use coupons at Dollar General Market?

Yup! You can totally use coupons at DG Markets. The same Dollar General coupon policy applies, and you can find Dollar General digital coupons in the same old app.

Related: Here’s How to Coupon at Dollar General. 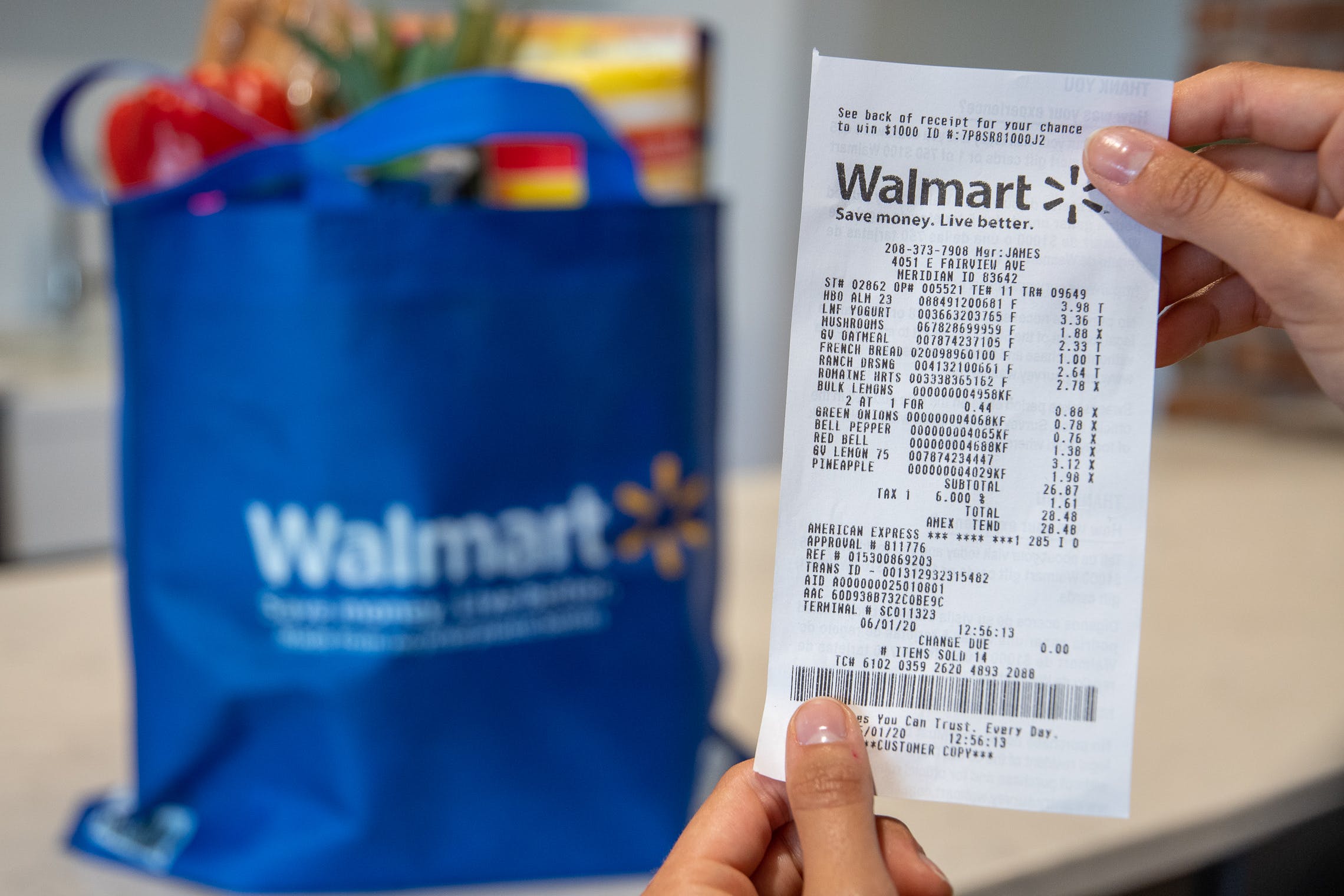 It used to be that Walmart was cheaper than Dollar General Market. But in 2022 that’s no longer the case.

In a price comparison in Walmart’s own hometown, Dollar Market General came out 2.5% less expensive than Walmart. Plus, while both stores offer curbside service, only Dollar General allows you to apply coupons to curbside orders.

Context is important, though: Walmart is a larger store, so it’s inherently going to offer a wider selection of items and a wider variety of brands. 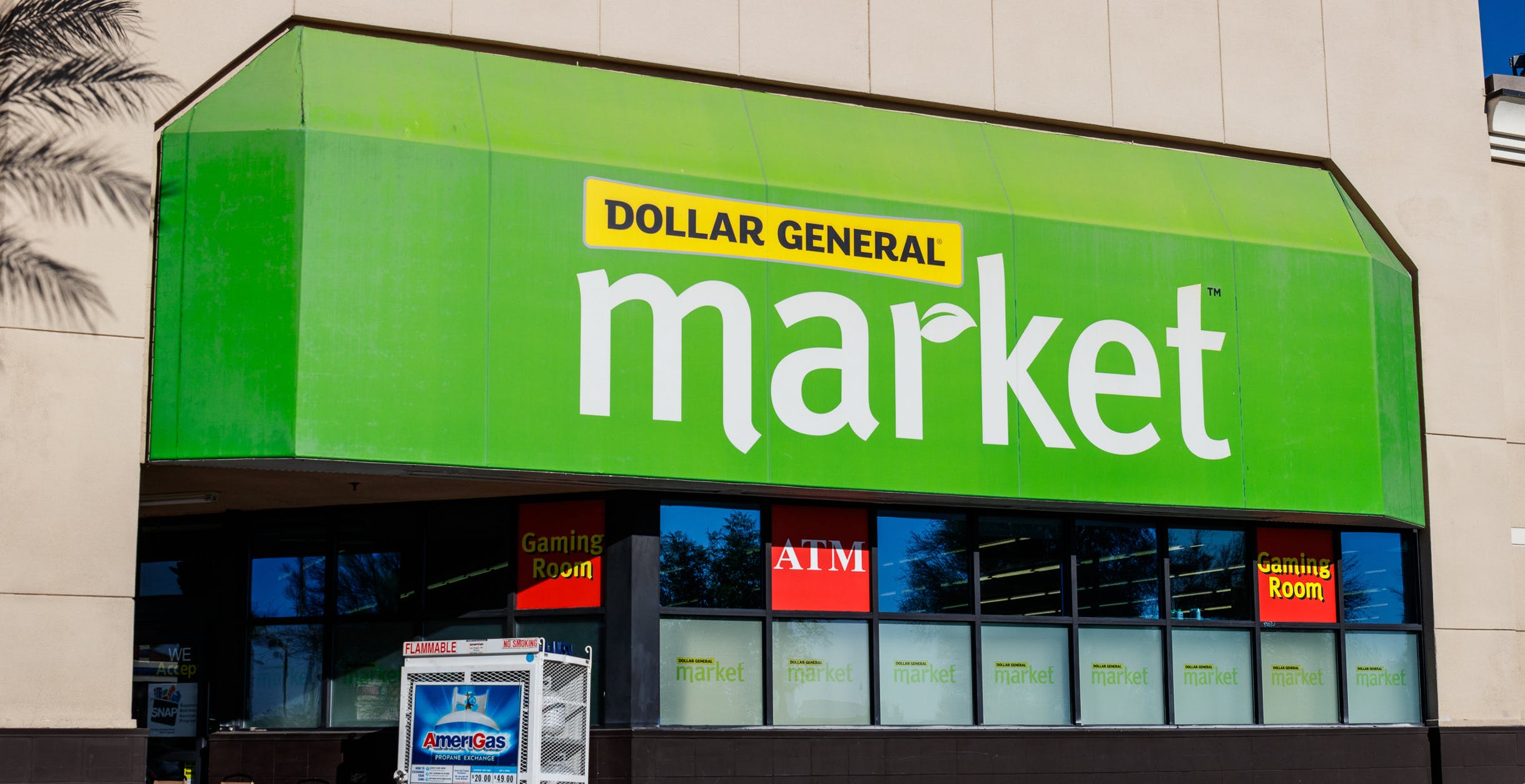 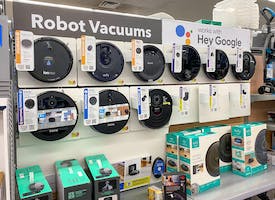 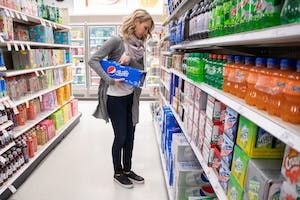 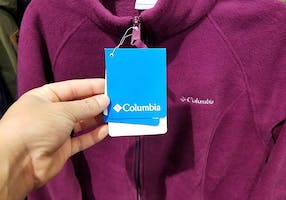 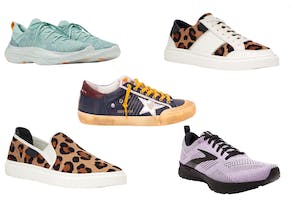 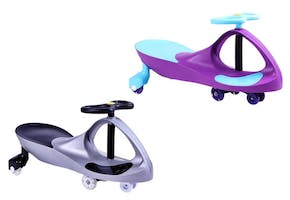 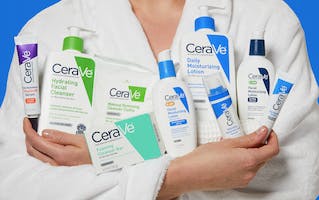 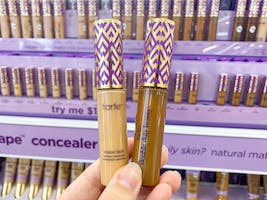 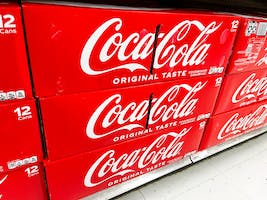 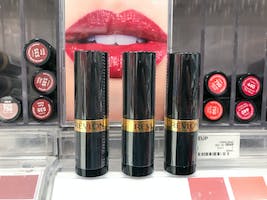