These Airlines Have Eliminated Change...

This article may contain tips that are no longer active, but check out these additional links for more ways to save money when you travel!

14 Legit Ways to Save While Traveling

Getting charged to change an airline ticket has been one of the most annoying, expensive parts of air travel.

Now, the U.S.’s biggest airlines have decided to do away with change fees — possibly forever — as the coronavirus has significantly complicated the travel industry.

United, Delta, American, Alaska and Hawaiian have ended the $200 change fee for most flights. The new policy applies to travel within the 50 U.S. states, Puerto Rico, and the U.S. Virgin Islands, for every ticket class except Basic Economy, which doesn’t allow changes at all.

Note: These airlines all offer no change fees on any flights purchased before Dec. 31, 2020 — including Basic Economy tickets — as part of their temporary COVID-19 policies.

If your new ticket is cheaper than the old one, you’ll get a voucher from American, Delta, and Alaska. 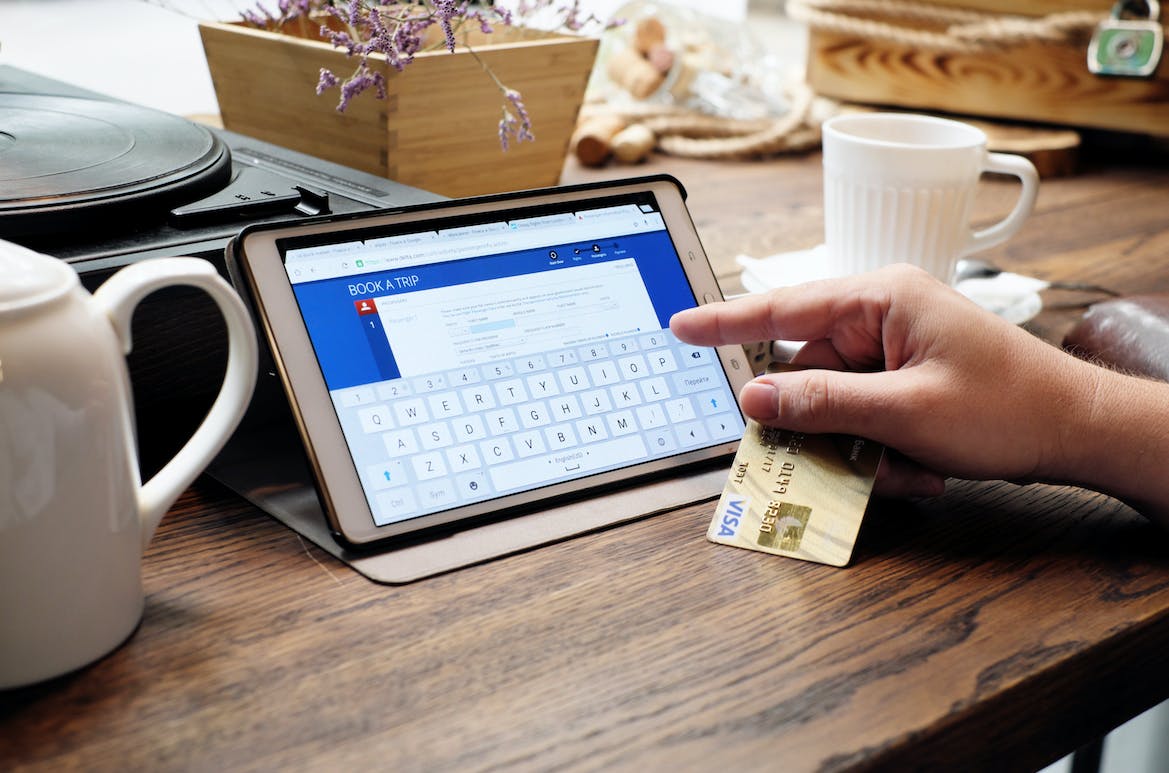 It sounds kinda silly to say this, but American, Delta, and Alaska are now allowing customers to keep the full value of their tickets when making changes.

If the new flight is cheaper, they’ll give you a voucher for the difference, to be used on a future flight.

And if it’s more expensive, you’ll have to pay the difference. 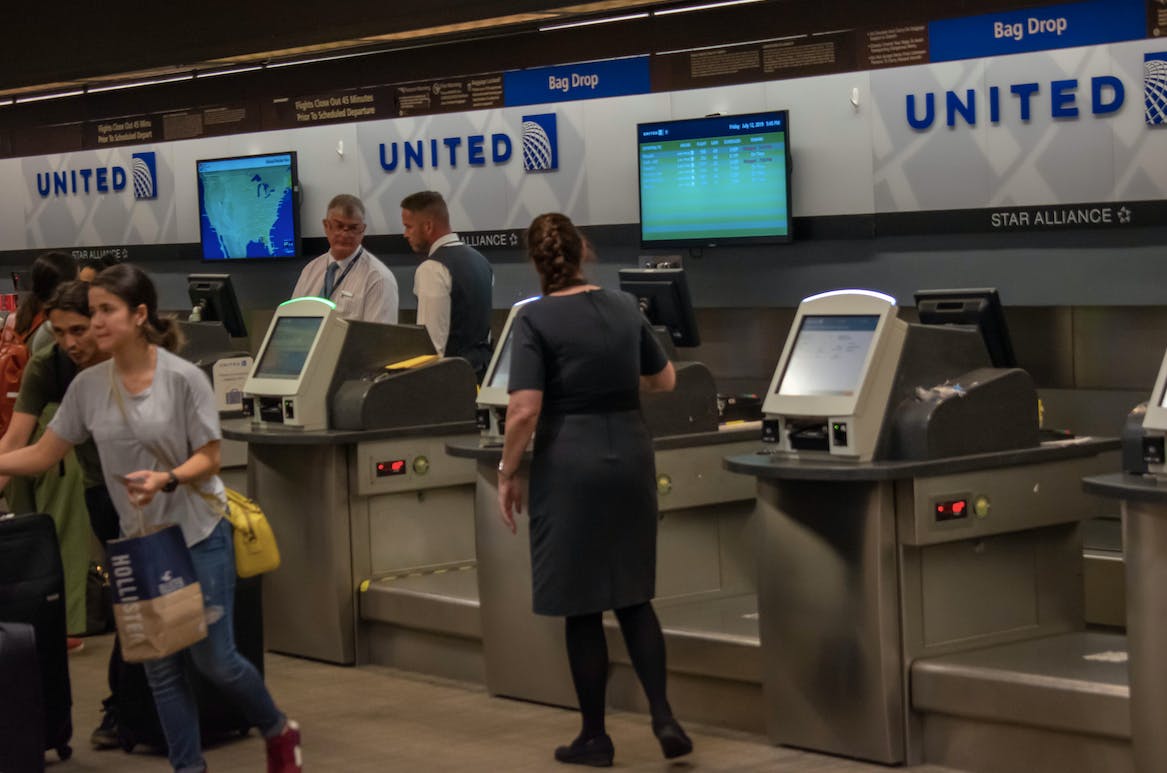 If you already have a ticket, you can show up to the airport on your day of travel and request to fly standby — starting Oct. 1 on American, and Jan. 1 on United.

This mostly makes sense if you’re at the airport earlier than expected and want to get to your destination earlier.

In the past, airlines would only allow this option to higher-tier ticket classes and/or would charge between $25 and $100.

There’s no limit to the number of times you can change your flight. 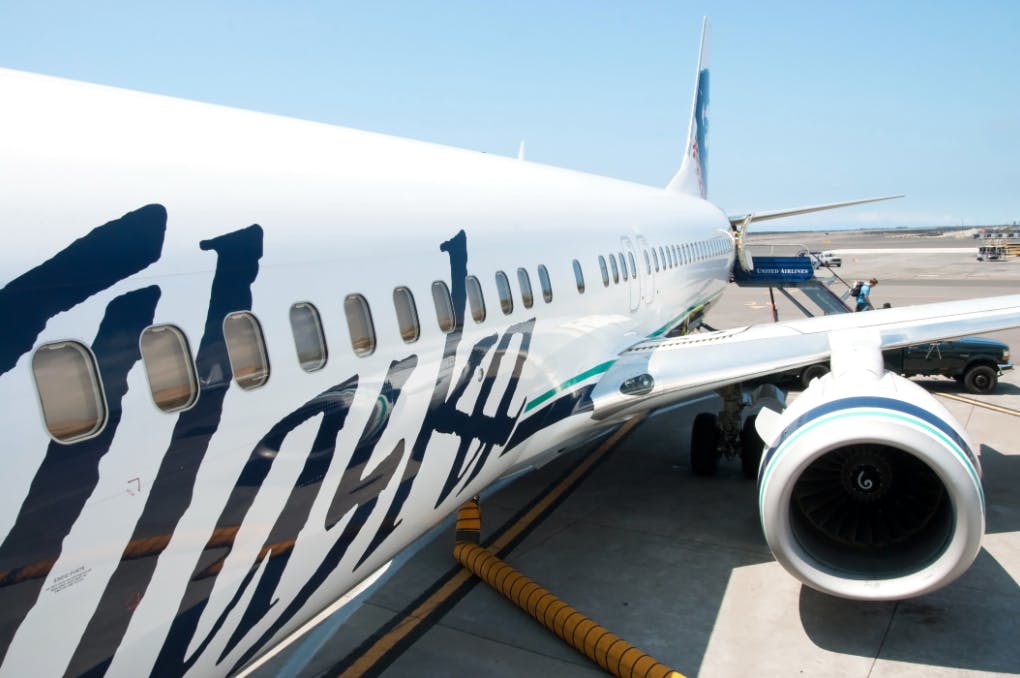 And that includes same-day changes.

And if you’re a member of United MileagePlus, Delta Skymiles Diamond/Platinum Medallion, or Alaska Mileage Plan who cancels or changes a flight more than 30 days before departure, you won’t have to pay redeposit fees for points used.

Southwest already had zero change fees; other airlines still have them. 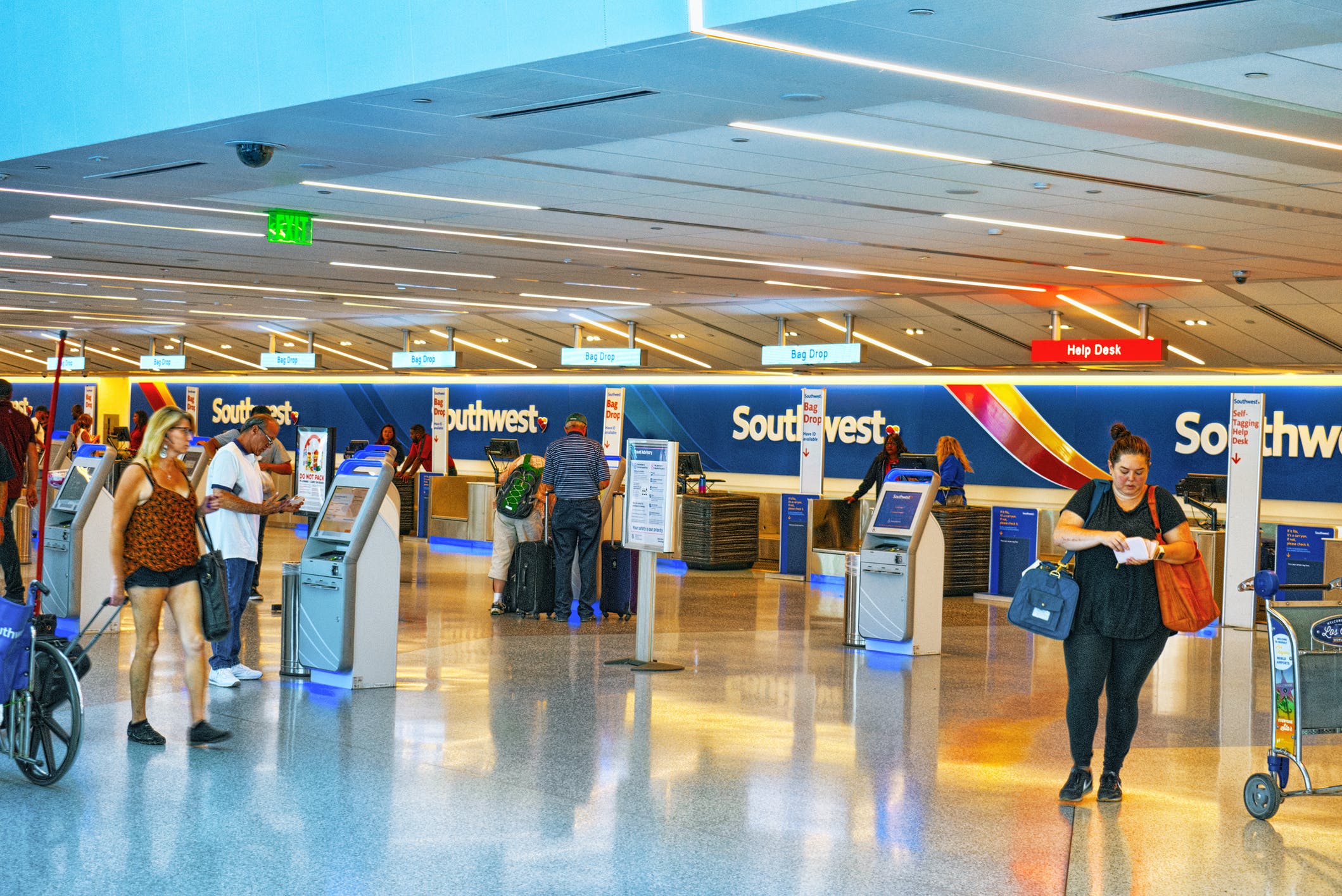 Southwest has advertised their “zero change fees” for years as one of their key benefits.

Here’s what other airlines are charging:

NOTE: You’ll want to check each airline’s current COVID-19 policy. Many airlines have temporarily waived change fees for tickets purchased this year. At any airline, you may have to pay third-party handling fees if you bought your ticket through a travel agency.

UP NEXT: Cruises Are Sailing Again with COVID Tests & Strict Rules 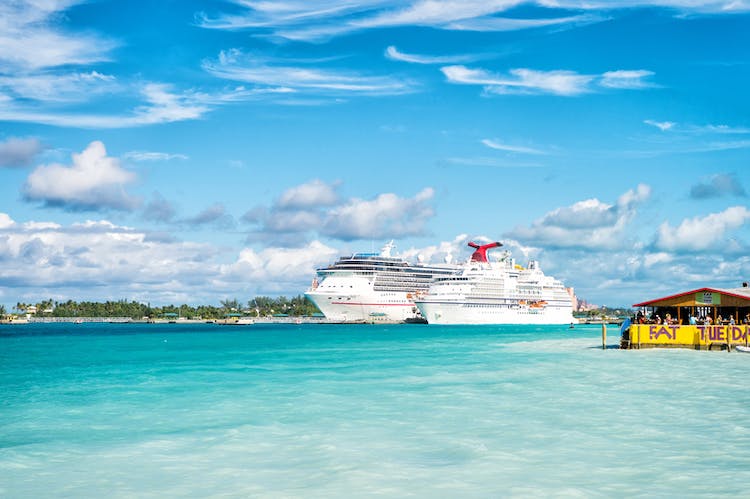