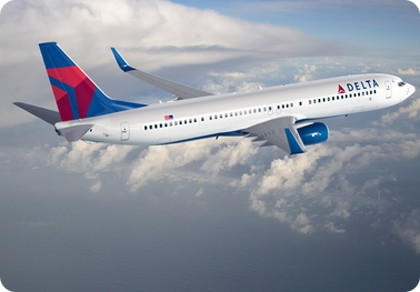 Many of the largest airlines in the United States offer weekly, online-only fares, perfect for quick weekend getaways.

United Airlines – Dozens of Internet specials this week, mostly to or from their hubs in Houston, Newark, Chicago, Cleveland and Denver. Purchase before 11:59 p.m. (EDT) August 24. Departures after 7 p.m. on August 24 or anytime August 25 and return on Monday, August 27 or Tuesday, August 28.  Taxes and airport fees are additional.  This week's fares include:

US Airways – Purchase E-saver fares by 11:59 p.m. (EDT) on August 25 for travel departing August 25 and returning August 28. Taxes and fees are additional. The best round-trip fares:

American Airlines Net Fares – There are no American net fare specials for either this weekend or next weekend. 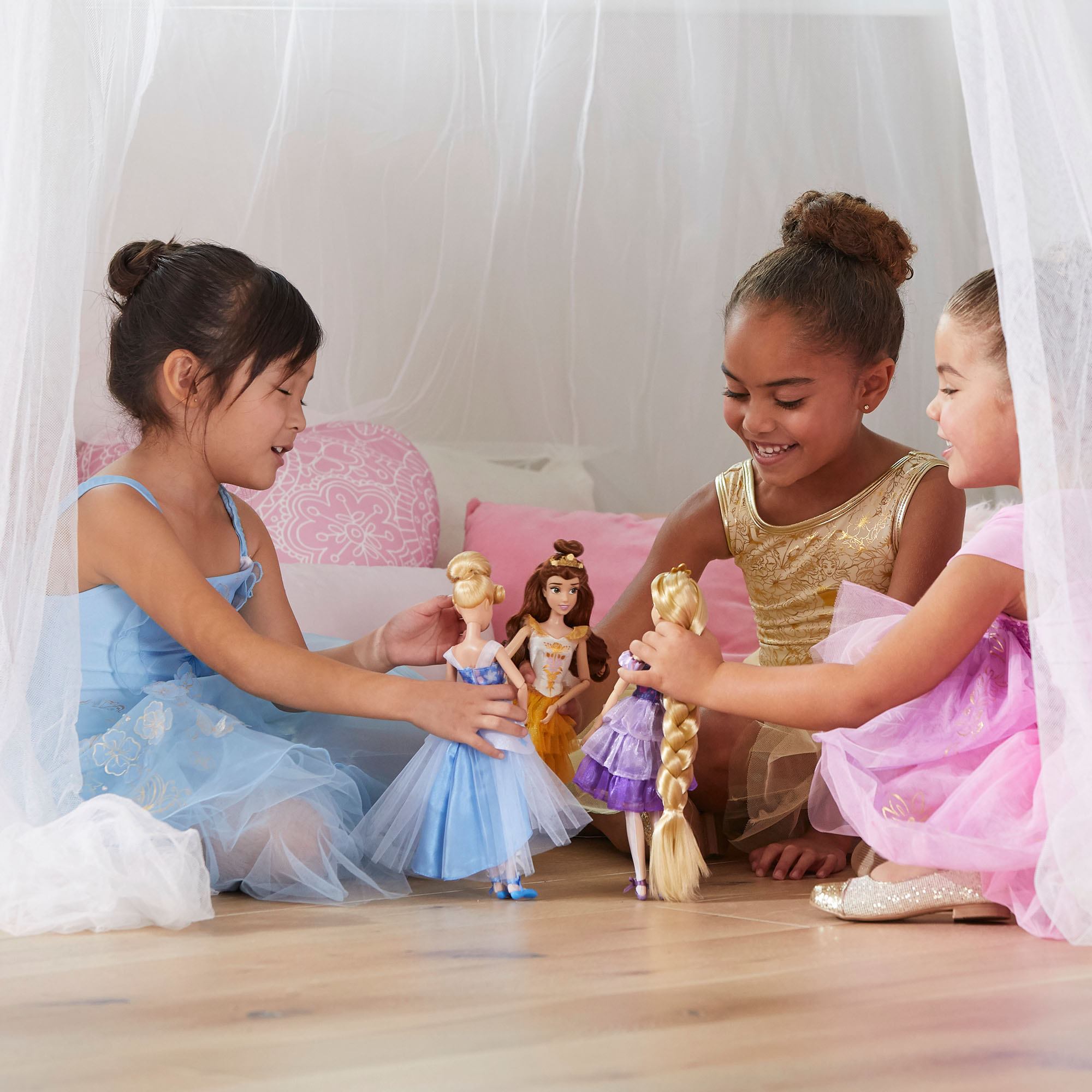 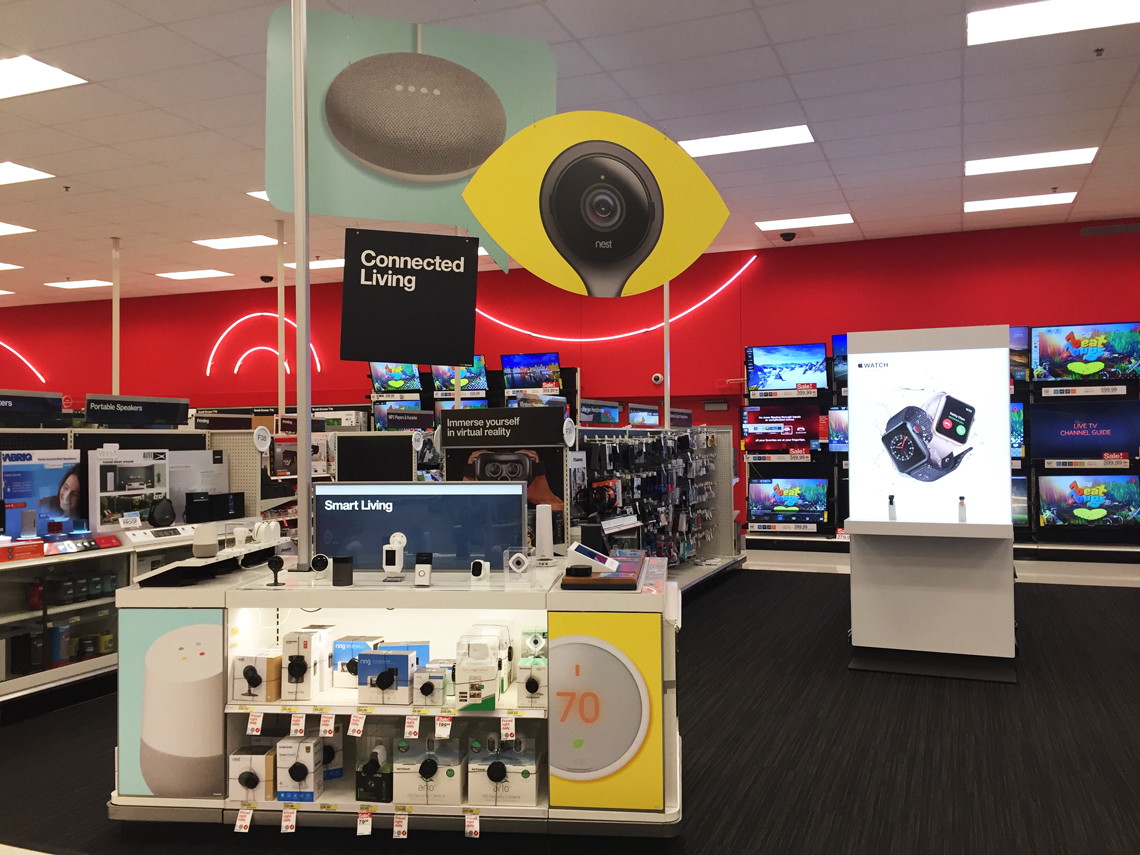 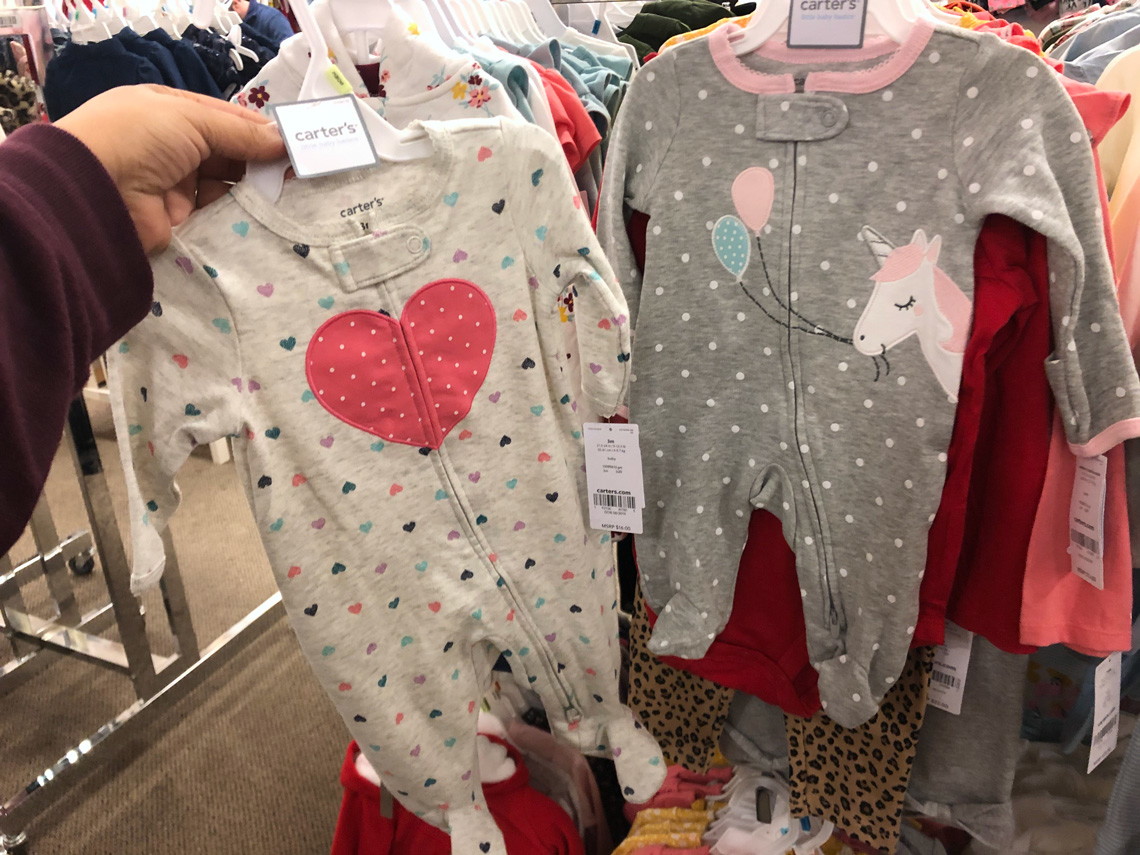 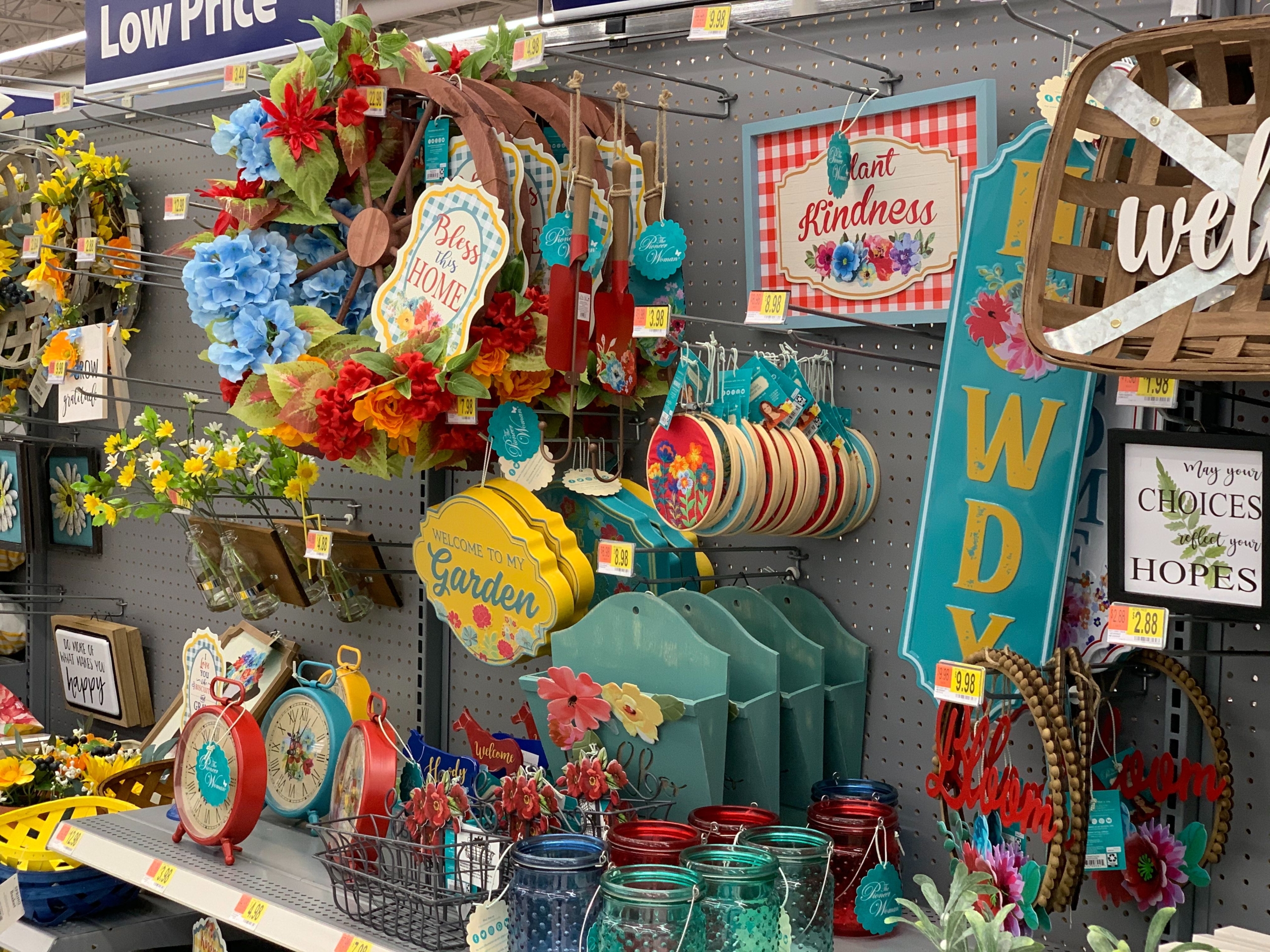 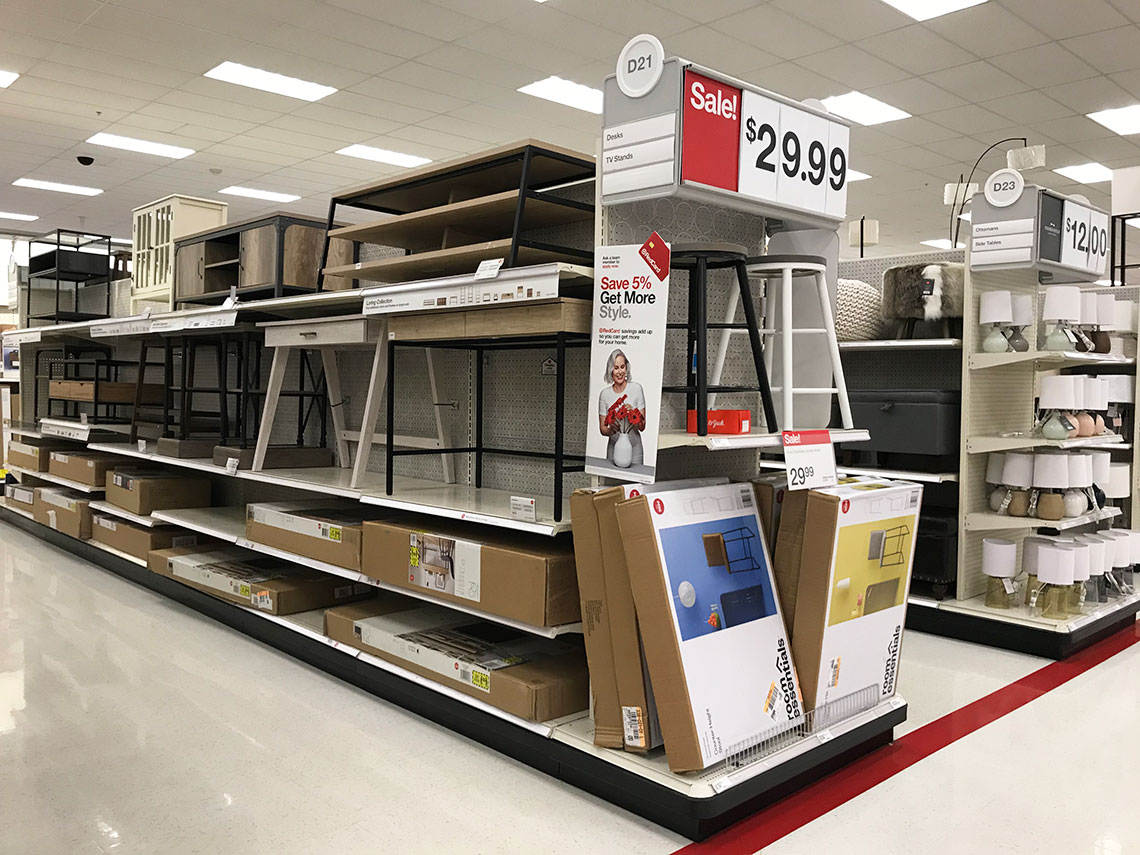 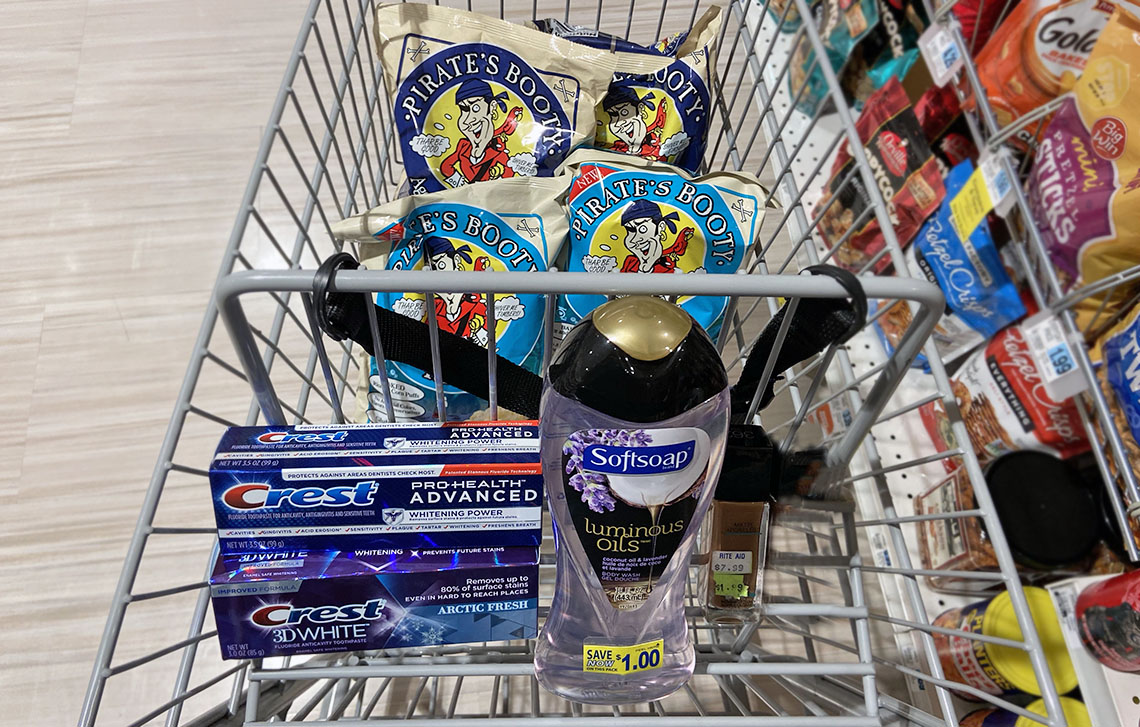 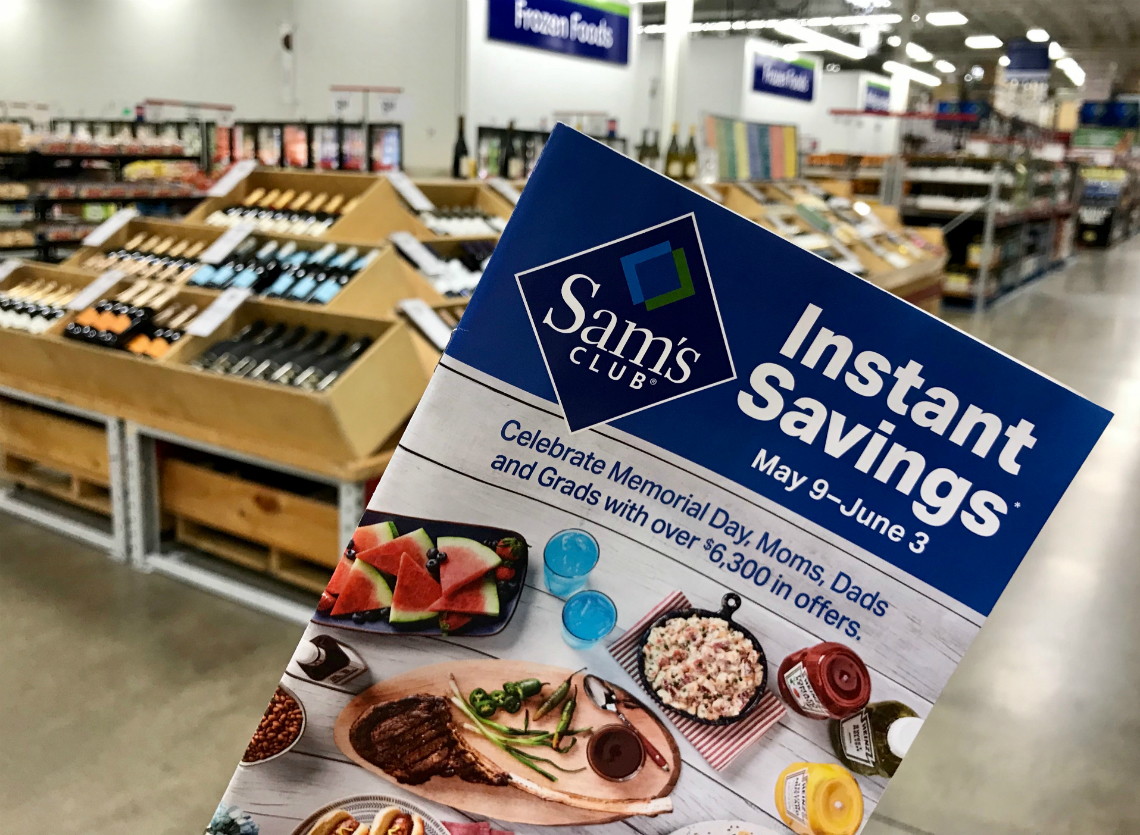 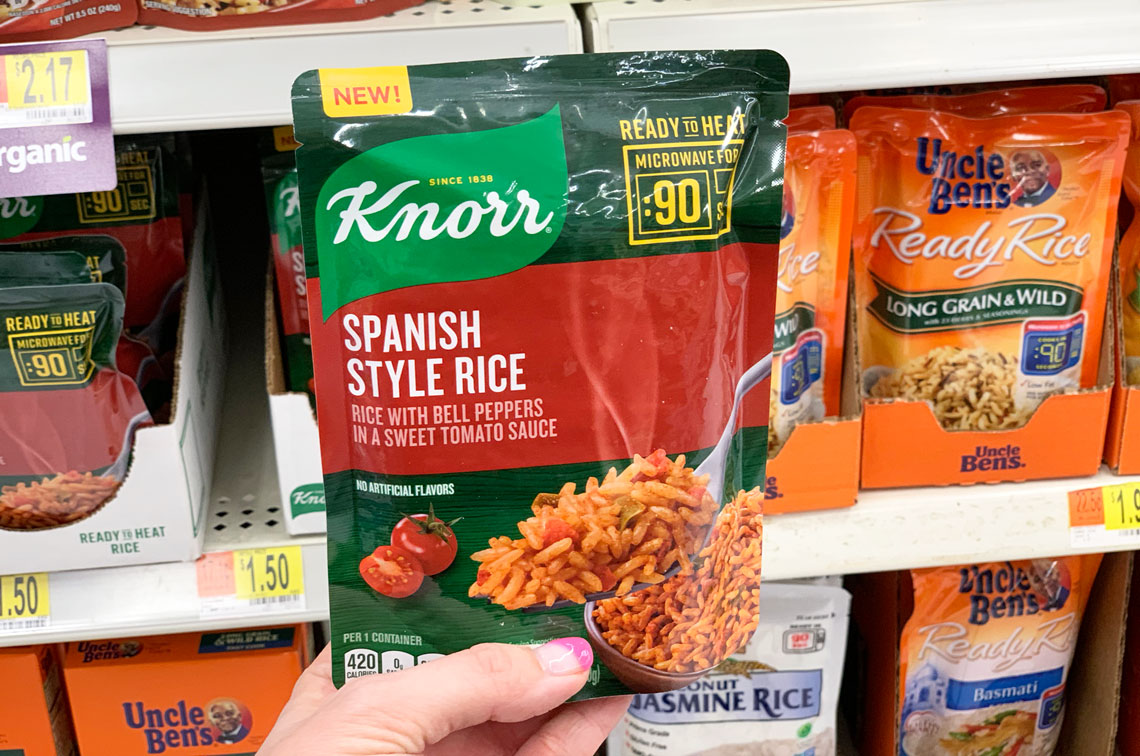 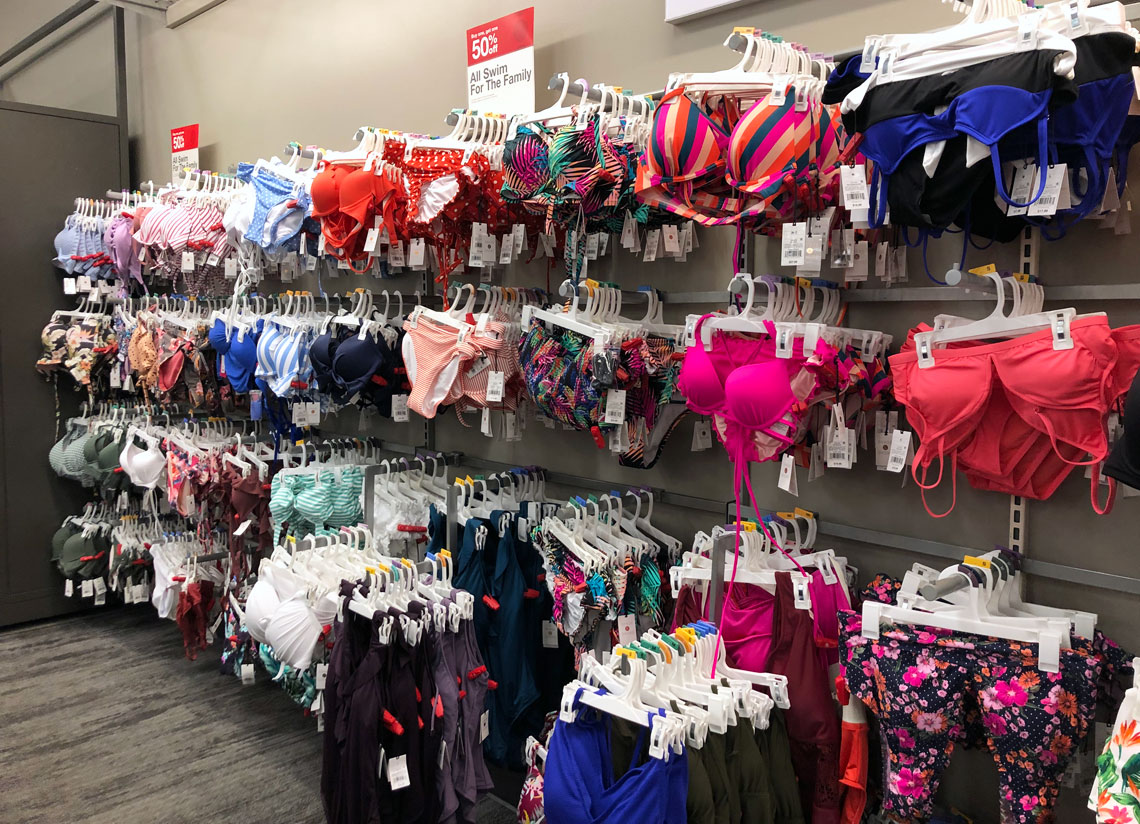 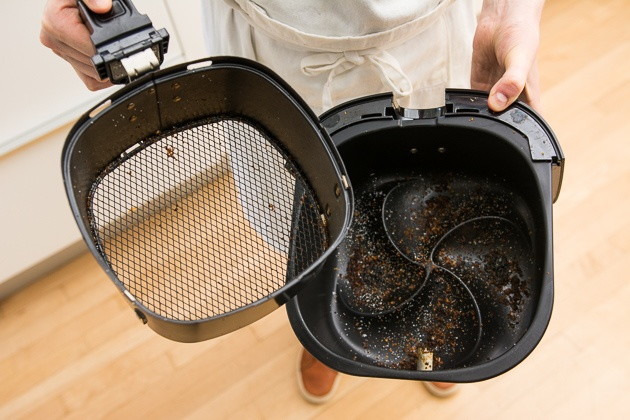 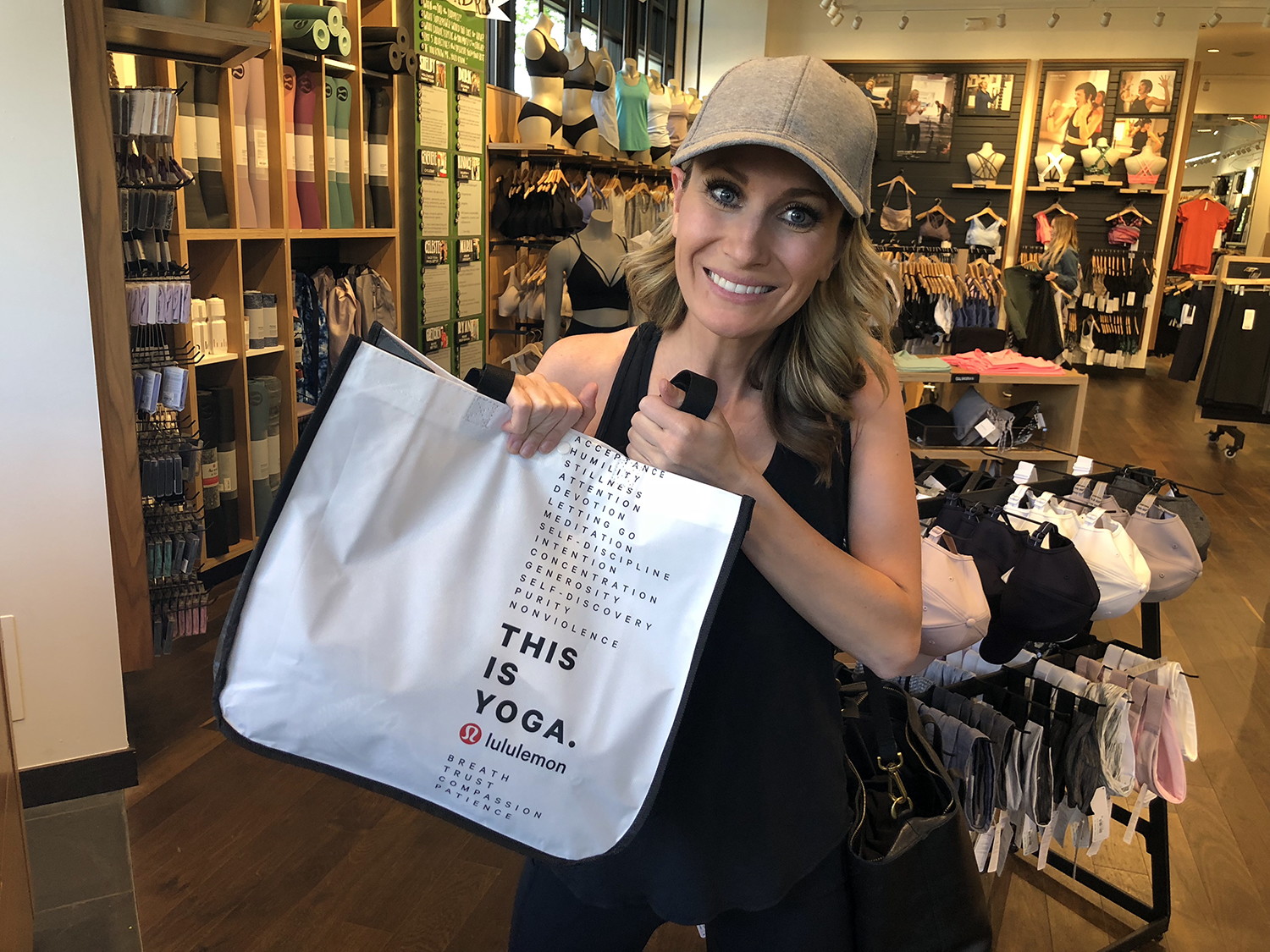 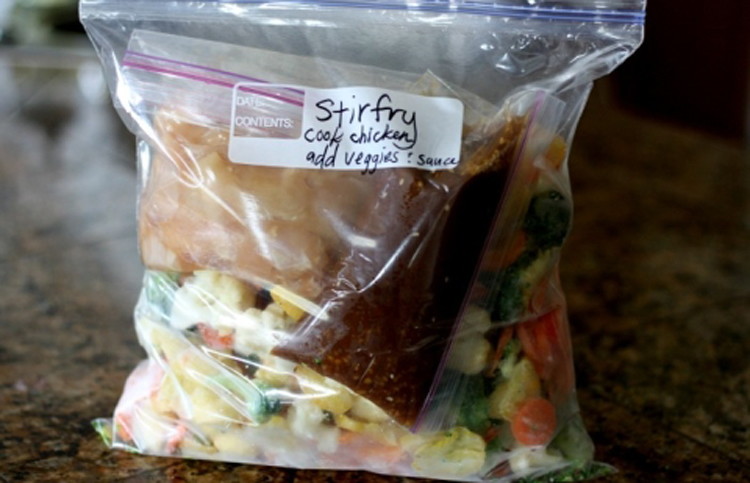 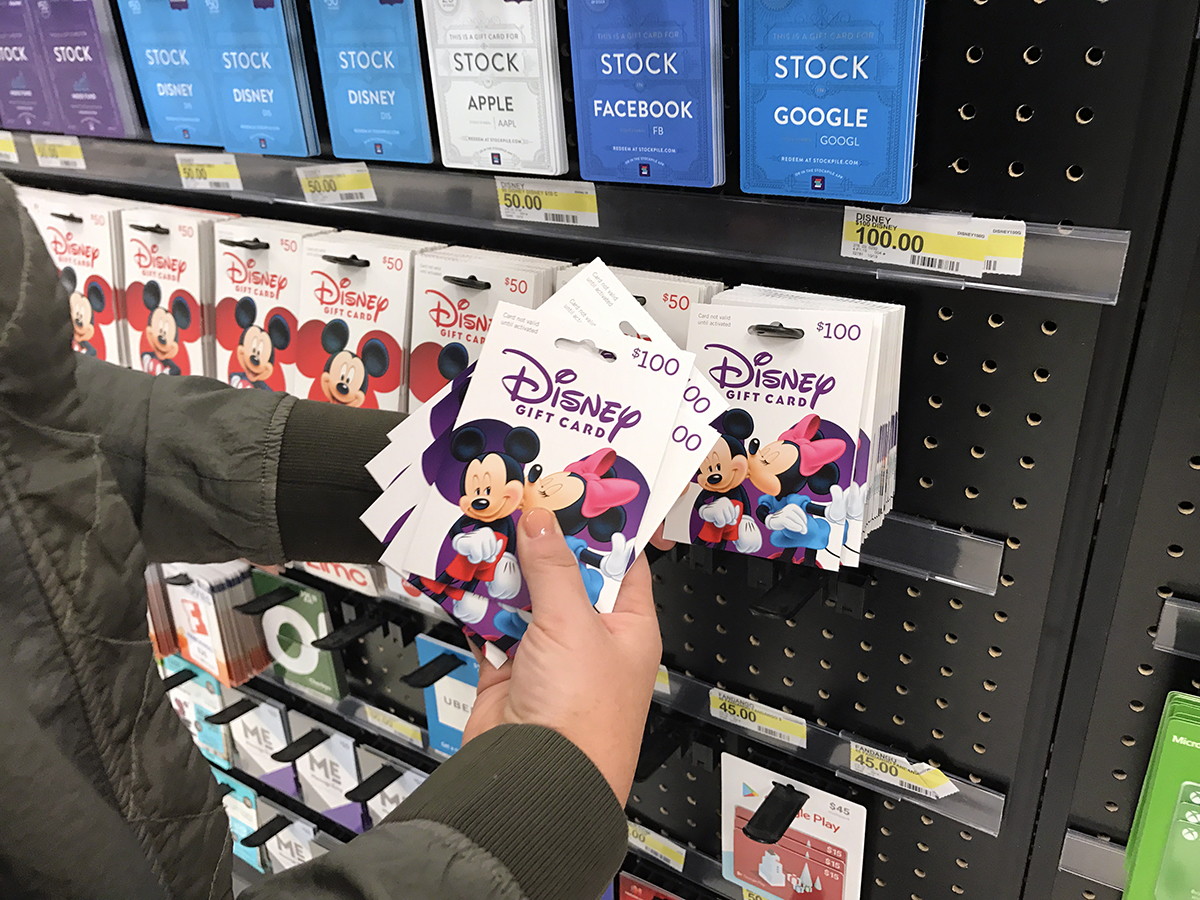 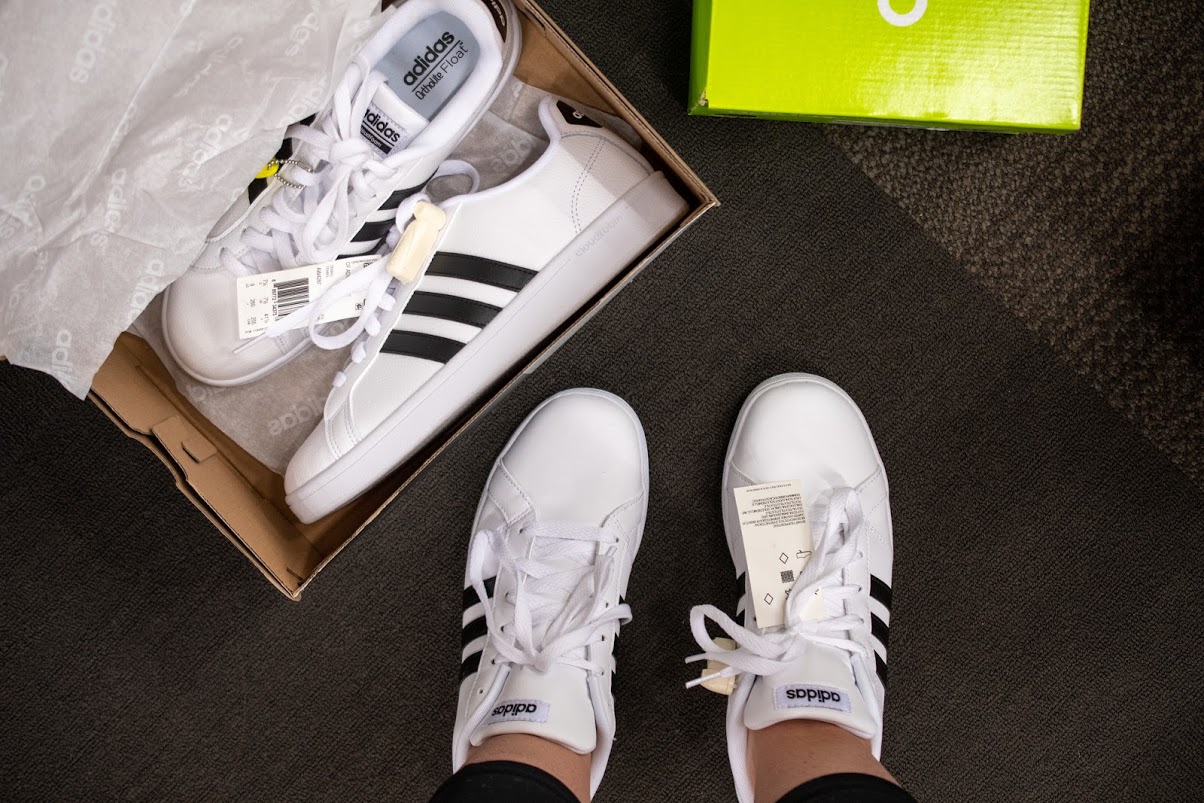 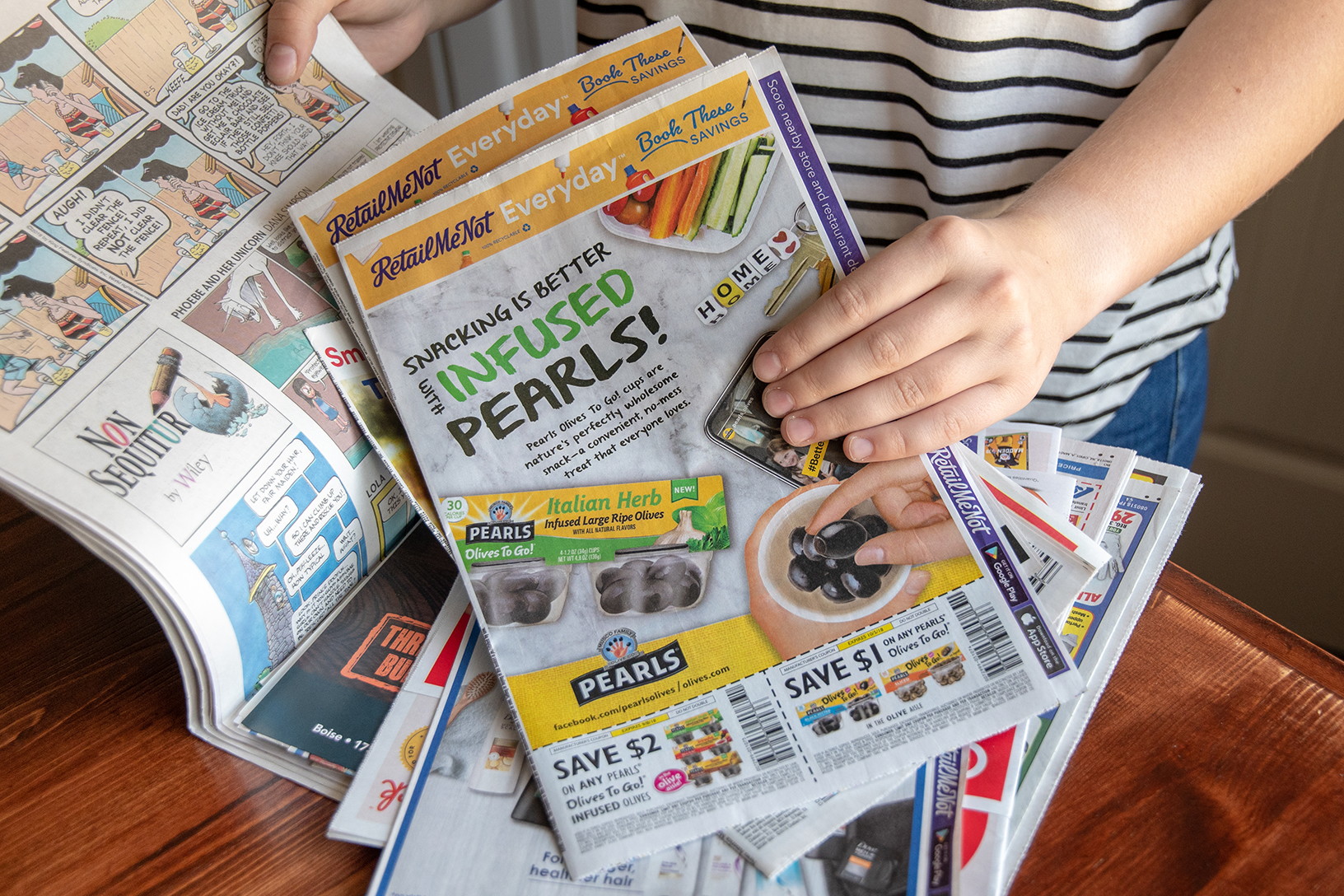 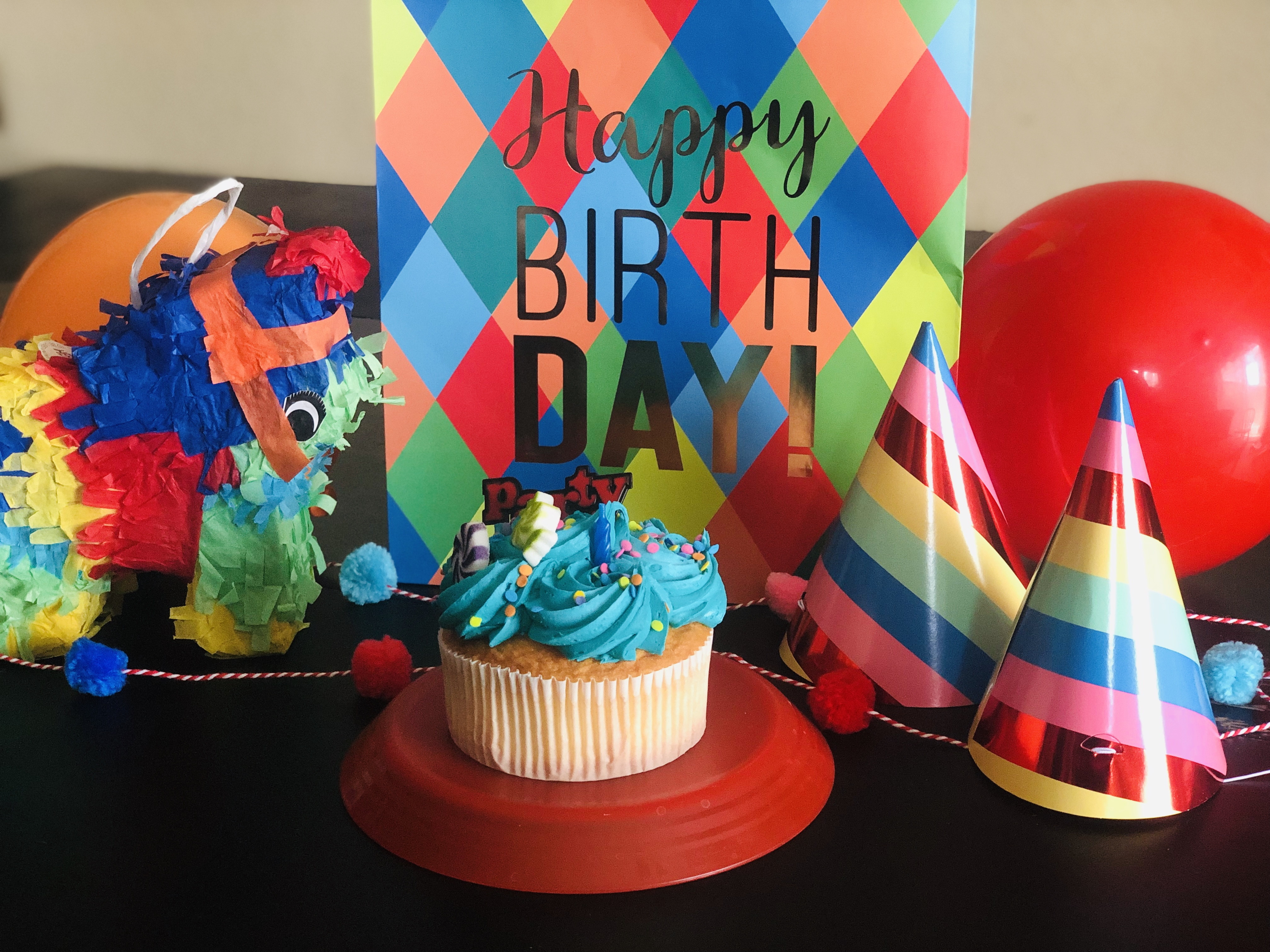 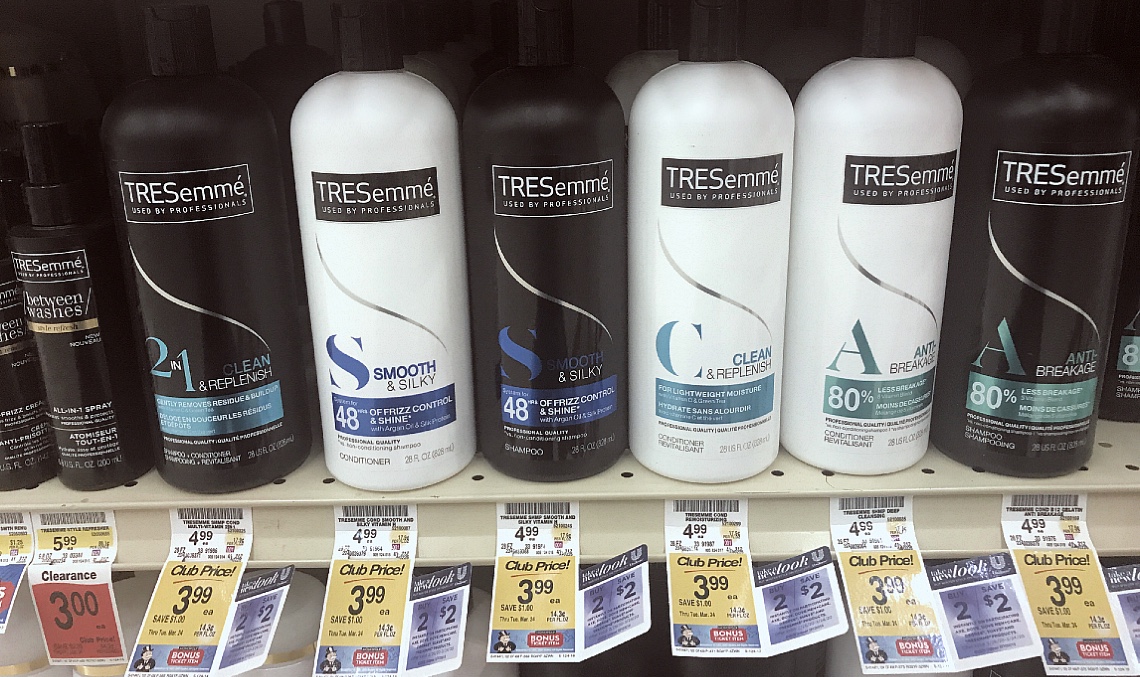 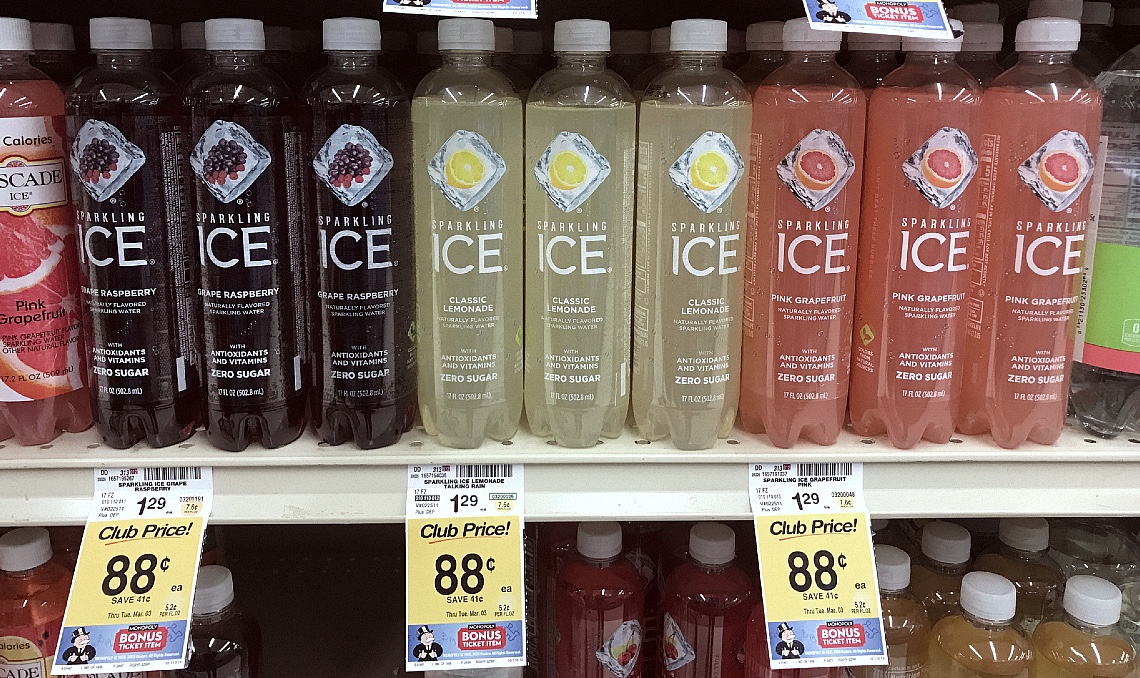 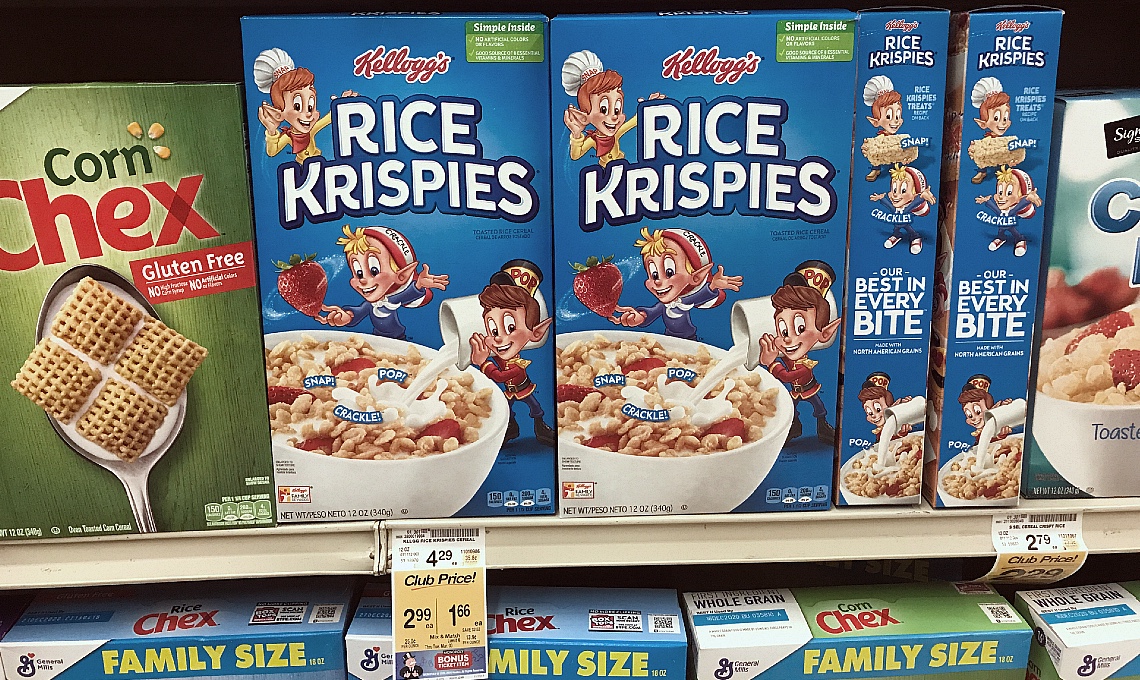 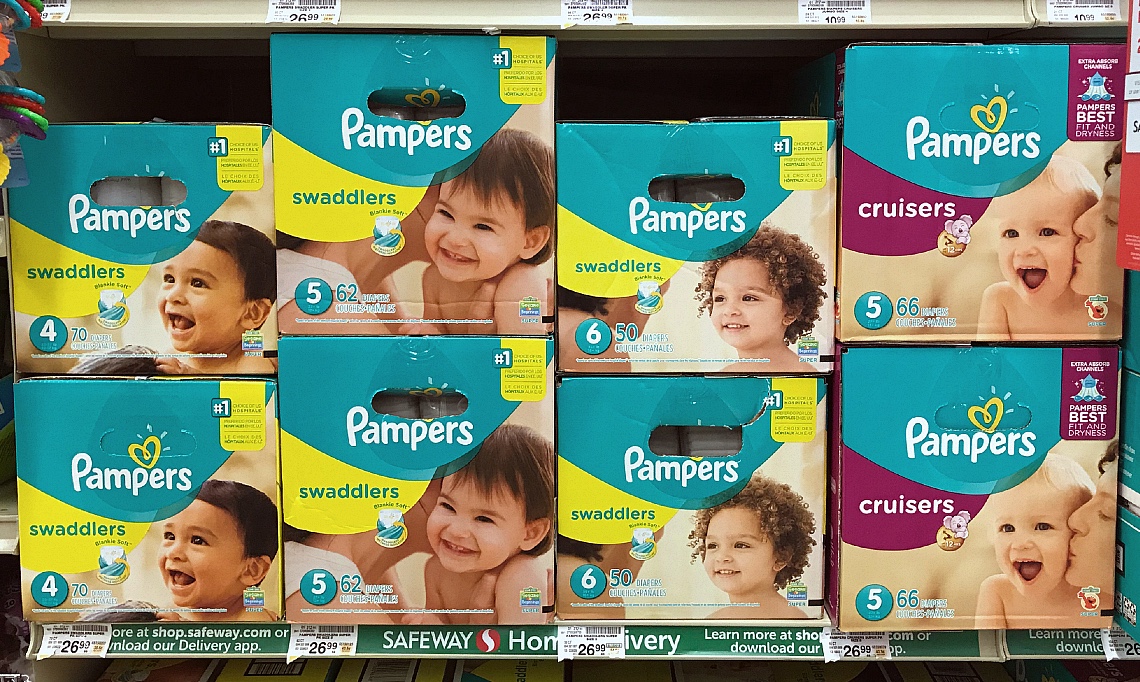 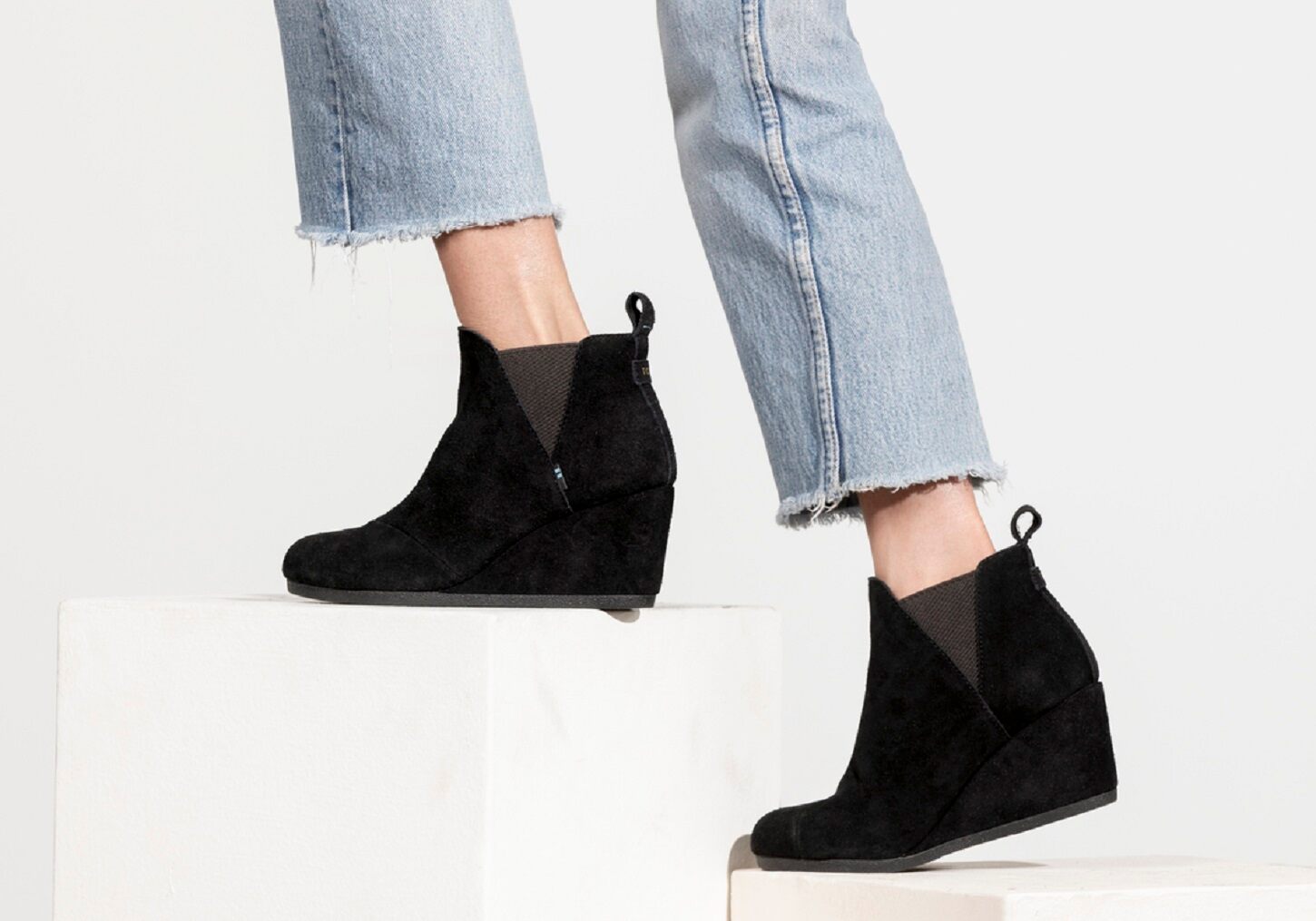 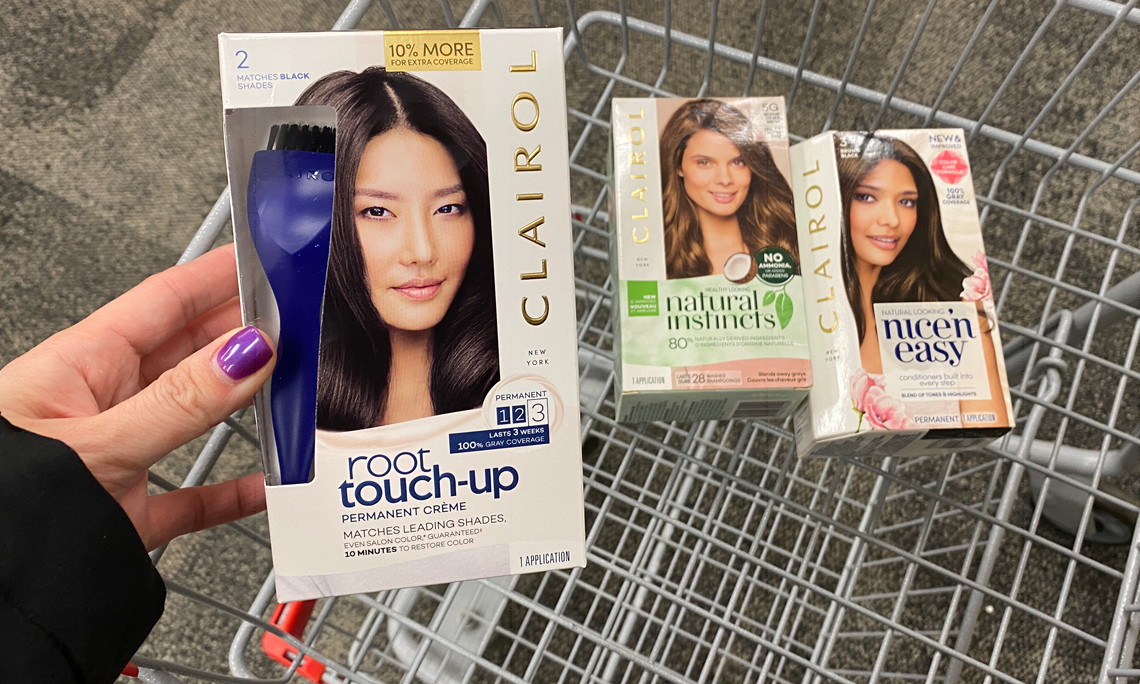 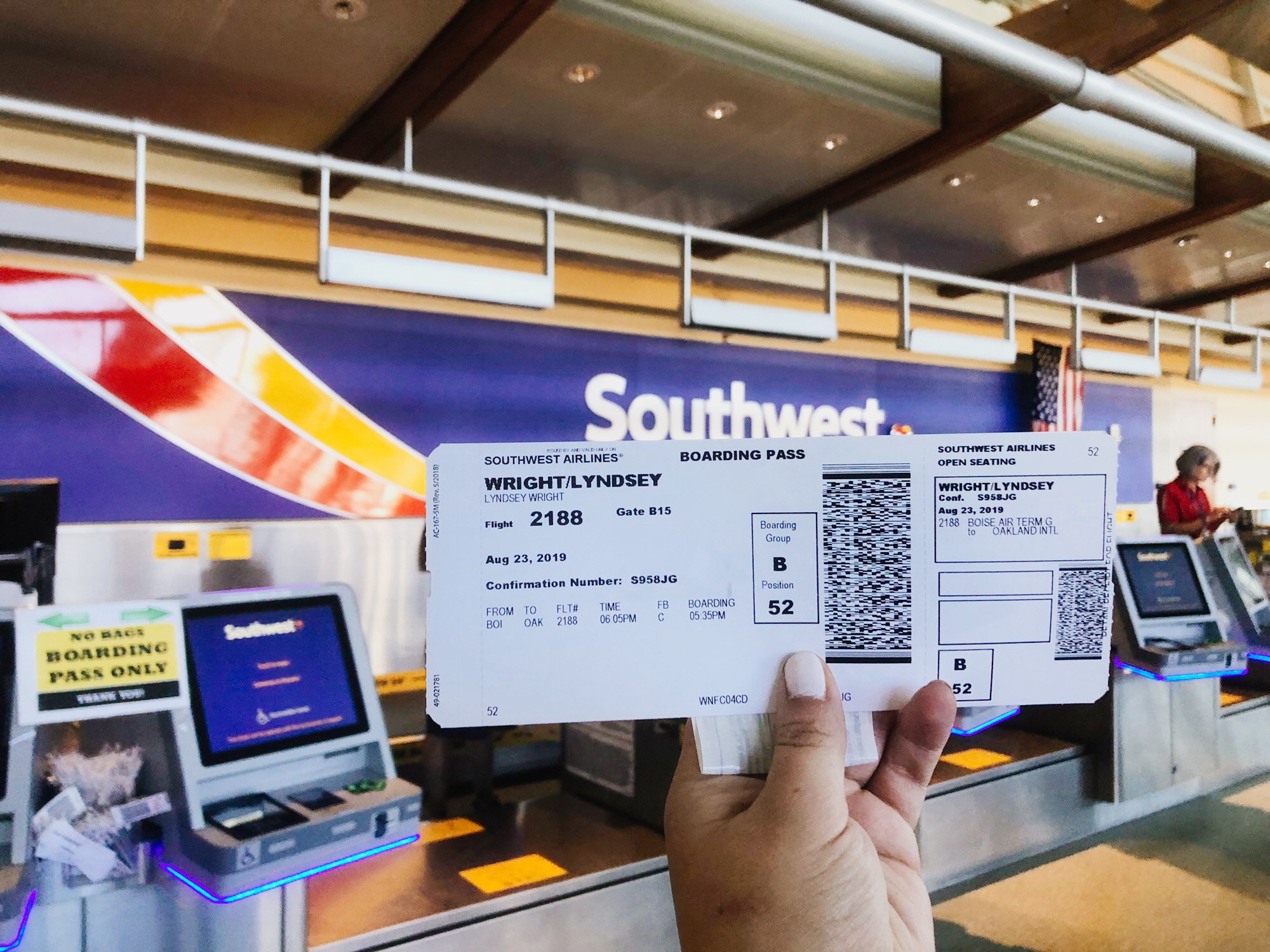 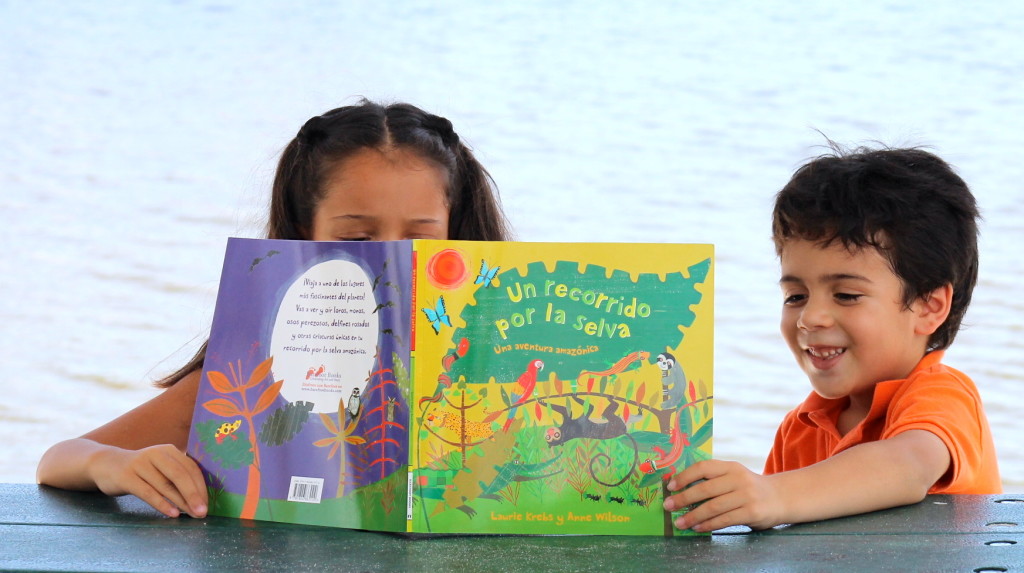