When you’re looking for the best things to buy on Black Friday, you have to consider that the best deals aren’t happening only on the Friday after Thanksgiving. Black Friday is no longer just one day. In fact, it’s become more like a monthlong savings event.

Let me help you out, my fellow deal hunter. I’ve tracked Black Friday deal trends for years, and these most-wanted products are the best things to buy at major retailers during the Black Friday season (which starts right now, believe it or not).

This year, Kohl’s offers amazing deals on small kitchen appliances. Plus, when you buy three at the $16.99 price after the 15% off code, use the mail-in-rebate to drop them to $4.99 each, and then earn $15 Kohl’s Cash on your $50 purchase, these babies are free! 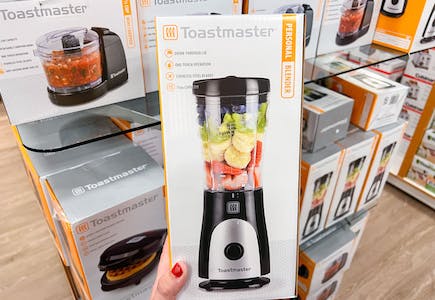 If you’re in market for some new small kitchen appliances, but don’t want to handle mail-in-rebates — though they are worth it, in our opinion! — Macy’s has the next best deal with $10 appliances, in-store and online. 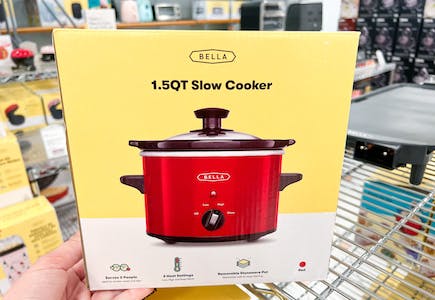 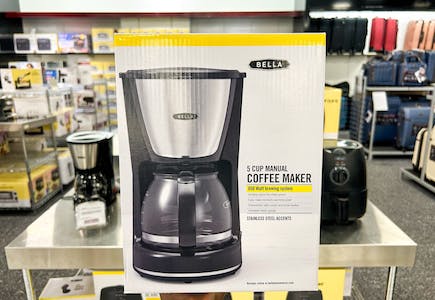 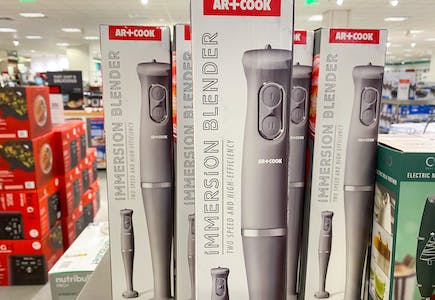 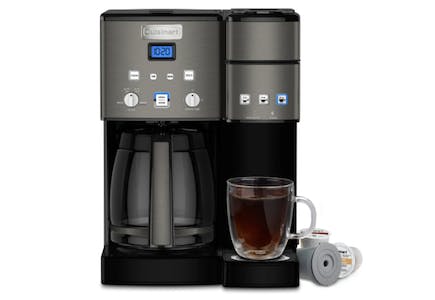 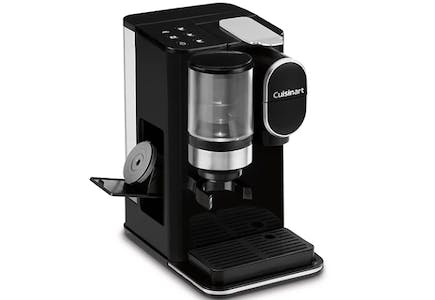 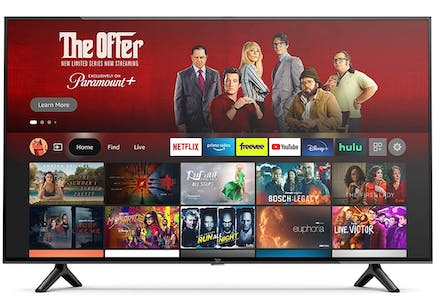 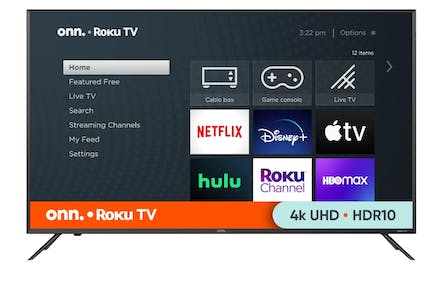 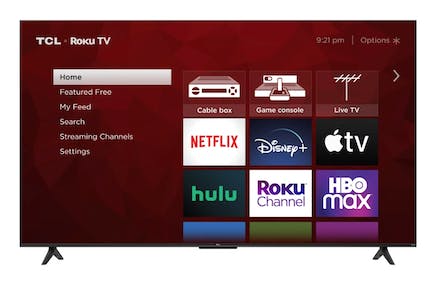 Target is going to be your one-stop shop for holiday fam jams this year. Target’s Black Friday 2022 prices start at $7. If you’re a RedCard holder, apply an extra 5% off, making the deal even sweeter, starting at $6.65. These are definitely one of our favorite things to buy in Black Friday sales. 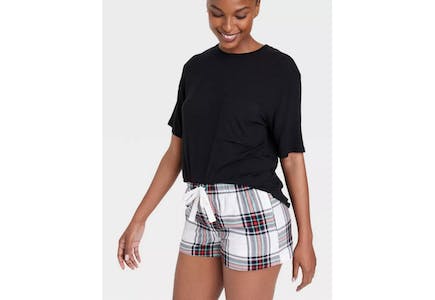 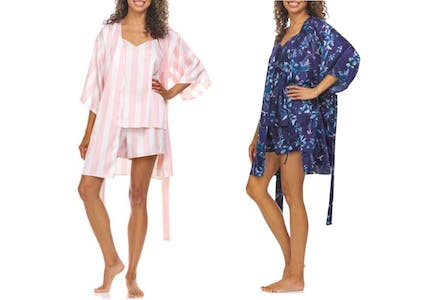 4. Buy cheap women’s boots and booties starting at 69% off at JCPenney.

Year after year, JCPenney Black Friday deals are one of the best things to buy on Black Friday. In 2022 the best boots deals are at JCPenney. Savings start at 69% off with $19.99 boots (regularly $65+). Men’s and kids’ boots also go on sale for a similar price, so stock up for the whole family during Black Friday Week. 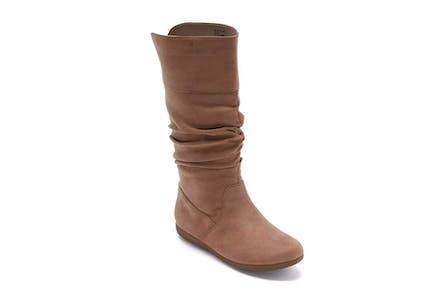 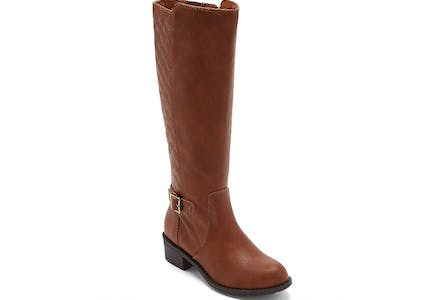 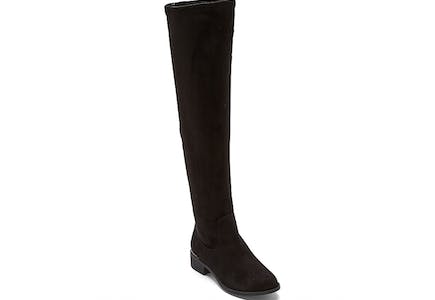 Kohl’s Black Friday deals offer a close runner-up option to JCPenney when it comes to boots. Prices start at $16.99 (regularly $49.99). While this price is lower than JCPenney’s price, the savings isn’t quite as good, although it’s close. Expect savings starting at 66%. 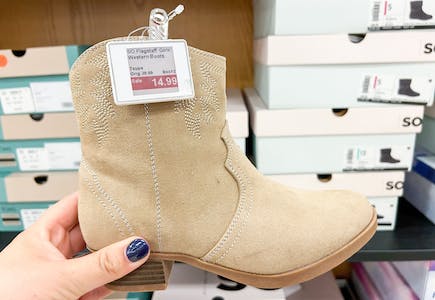 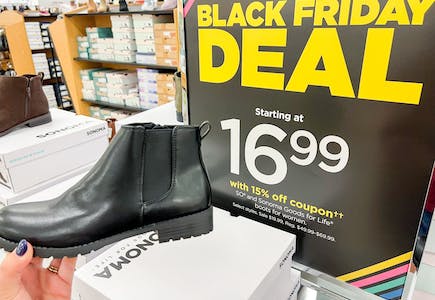 5. Buy an Amazon Nintendo Switch at Amazon (when you can find it in stock).

You’ll score the best Black Friday deal on a Nintendo Switch at Amazon. The name of the game (pun intended) when it comes to Nintendo Switch is buying it while it’s in stock. If history has anything to teach us, it’s that inventory will be low. So don’t focus so much on getting a deal. Instead, try to simply get your hands on one. In 2022 watch for Nintendo Switch OLED Model: Pokemon Scarlet & Violet Edition at Amazon for $359.99. See all Amazon Black Friday deals.

The next best place to look? Anywhere you find it in stock 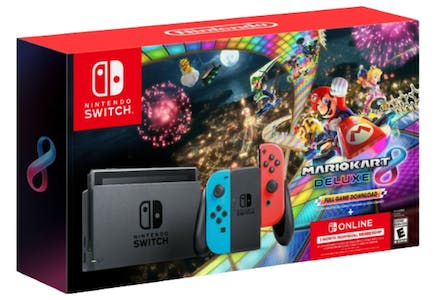 Walmart is coming in hot on toy prices for 2022. Last year Target was the clear winner with savings up to 50%, but this year, it’s Walmart. That said, watch for a lot of price wars between Walmart, Amazon, and Target on the hottest toys of the season. 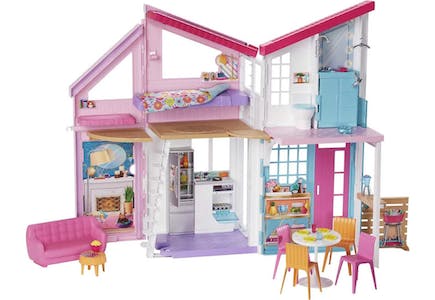 Dynamic pricing is in full swing during Black Friday, which means these three retail giants will be keeping tabs on each others’ prices and trying to compete with sales. 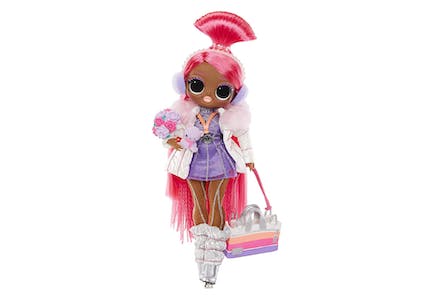 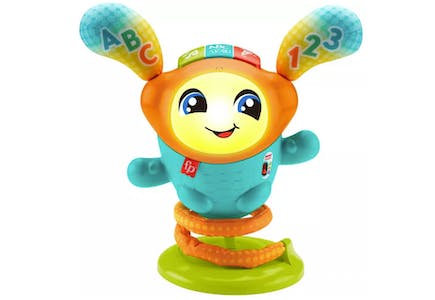 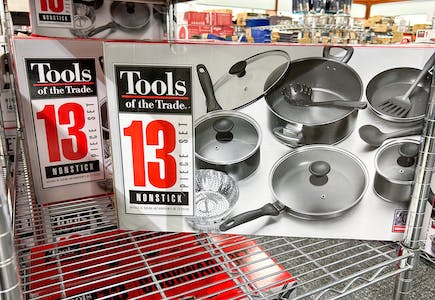 If you can’t get your hands on the set at Macy’s, Kohl’s Black Friday deals include a Food Network 10-Piece Nonstick Ceramic Cookware Set for $64.99 (regularly $129.99). 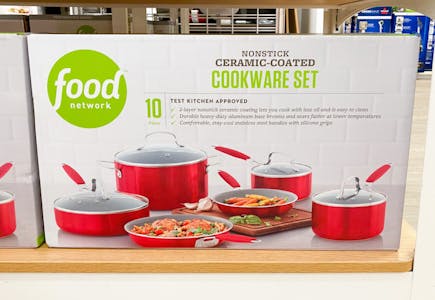 If you want a high-quality vacuum, keep an eye on Kohl’s deals on Shark vacuums. When you factor in the Kohl’s Cash you earn, the savings are steep. For example, so far in 2022, we’re already seeing the Shark Rocket Pet Plus Corded Stick Vacuum for $179.99 (regularly $279.99). 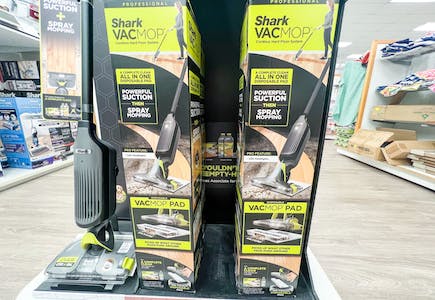 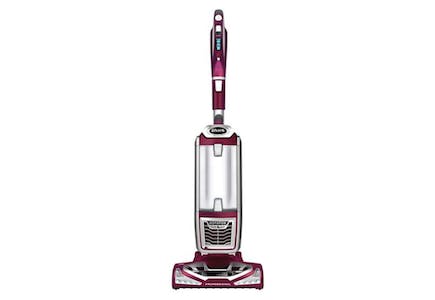 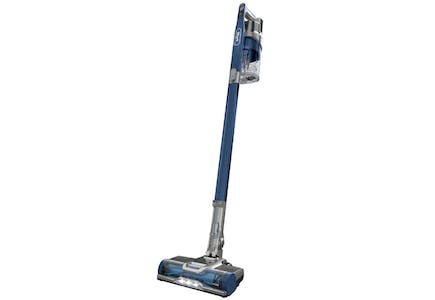 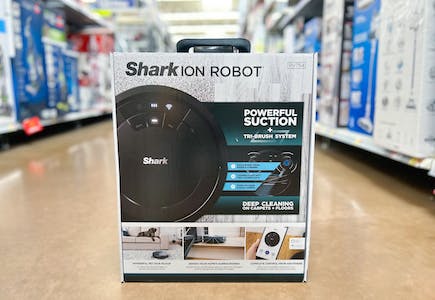 Walmart Black Friday deals feature a handful of vacuums for less than $100. For example, Prettycare and Orfeld stick vacuum cleaners. 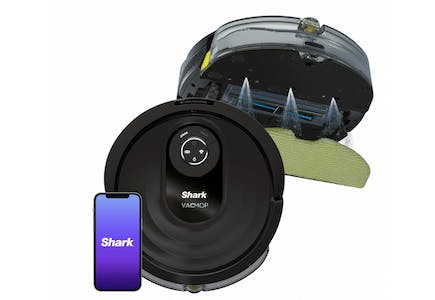 Here are a couple other Black Friday deals we are seeing right now:

Nespresso Bundle, Only $95 Shipped at QVC