The big question on my mind is: Will my Gap gift cards still work at Old Navy? Because I do way more shopping there.

It’s a valid question now that Old Navy is splitting off from Gap and the other clothing stores in the Gap Inc. group to form its own publicly traded company.

You can still use Old Navy and other Gap Inc. gift cards interchangeably — at least for another year. 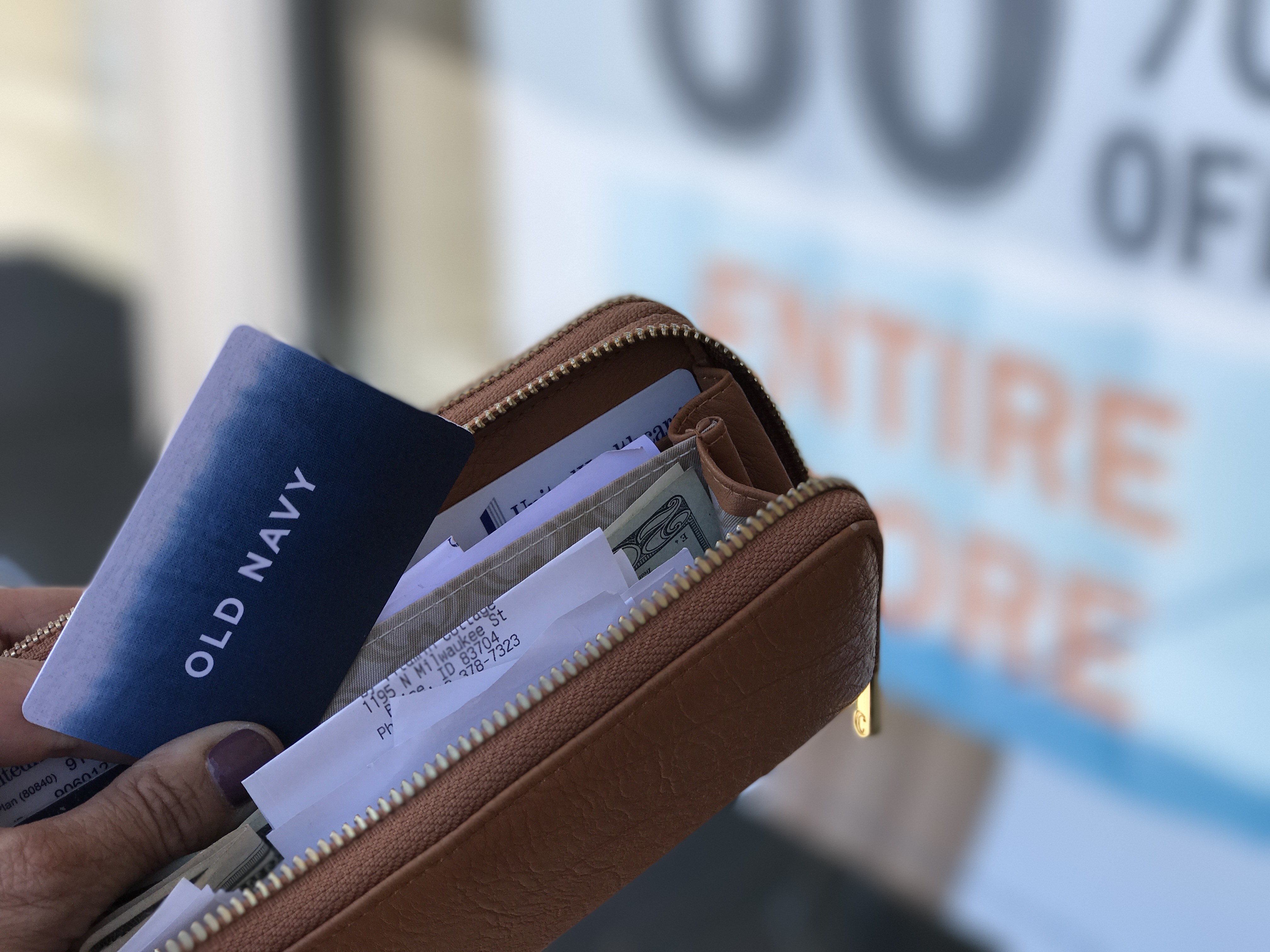 The separation isn’t expected until 2020 at the earliest, and Old Navy says that until then, it’s business as usual. Nothing about the in-store or online experience will change, including the use of gift cards (which are interchangeable).

The fact that Old Navy says gift cards will be interchangeable “until” then suggests that we may see that change in the not-so-distant future.

Old Navy was outperforming all of the other Gap Inc. brands. 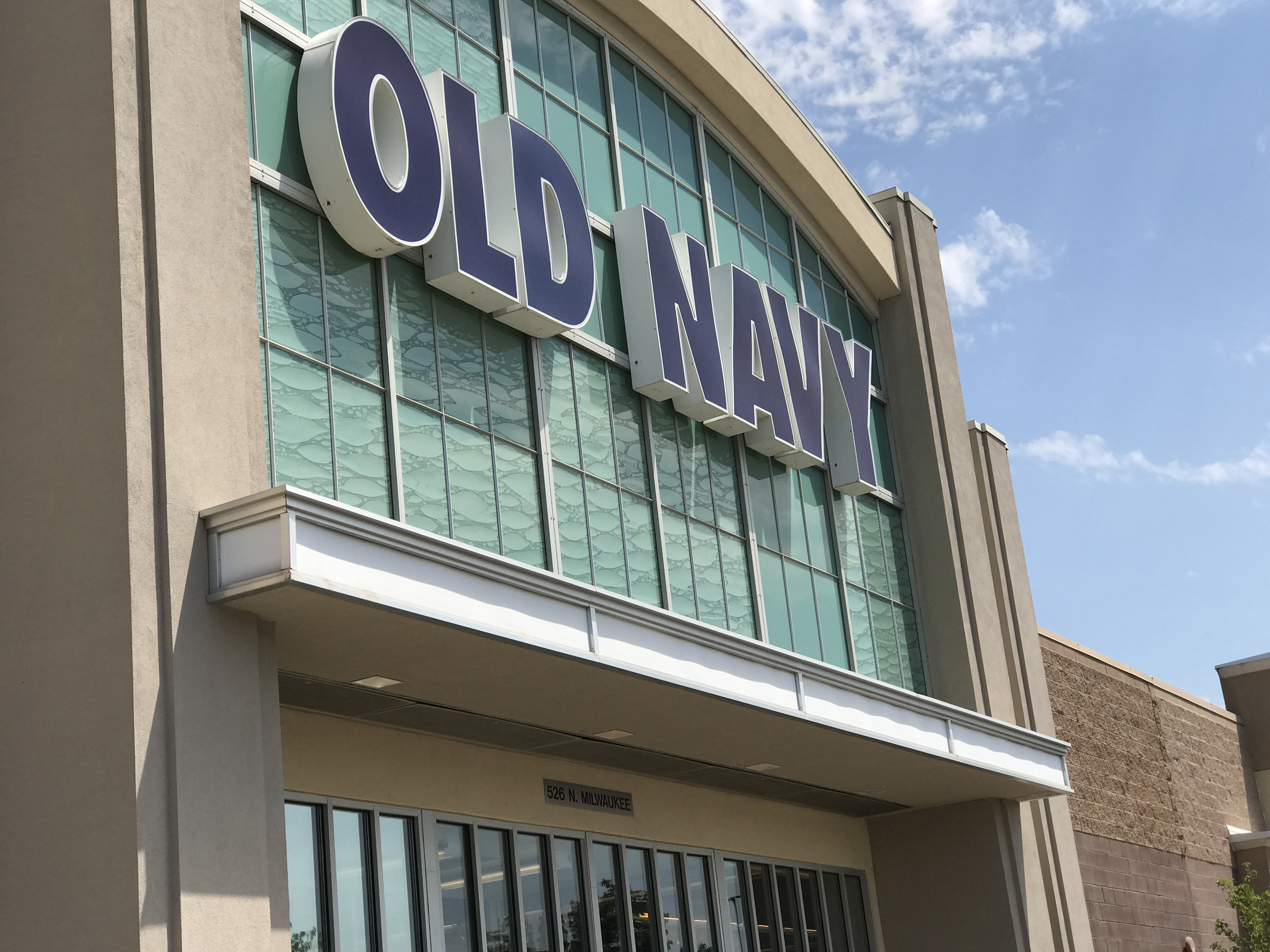 Shocker, right? Old Navy had an awesome holiday season, reporting 9% growth in the fourth quarter. They also opened 70 new stores. Gap, on the other hand, experienced a 5% drop in sales and is looking to close stores.

Gap, Banana Republic, Athleta and others are sticking together. 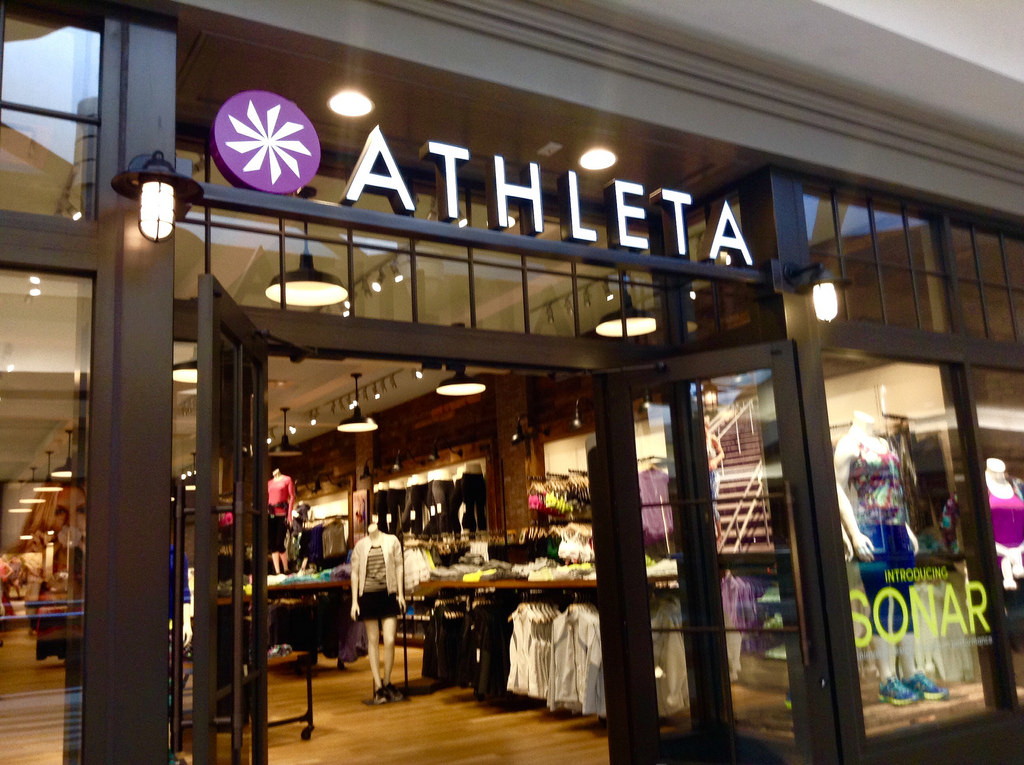 All of the other retailers of Gap Inc. are going to form another company — which right now they’re calling “NewCo” — which will also be publicly traded.

NewCo will bring in about $9 billion a year, while Old Navy alone brings in about $8 billion (big enough to be a Fortune 500 company all by itself). 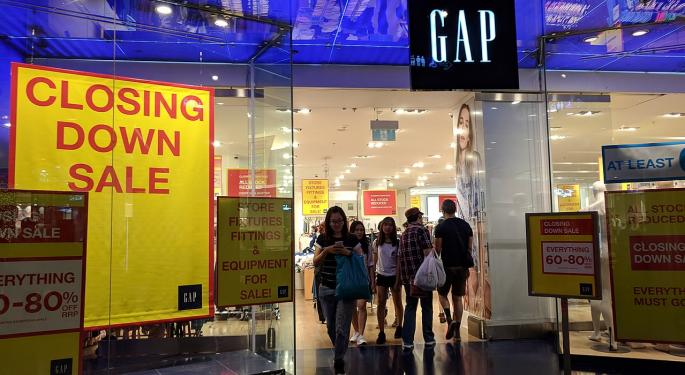 Yeah, we can see where this is going. Old Navy isn’t gonna be dragged down by Gap’s woes anymore. What happens to Gap from here remains to be seen.

Investors are super happy about this shift. 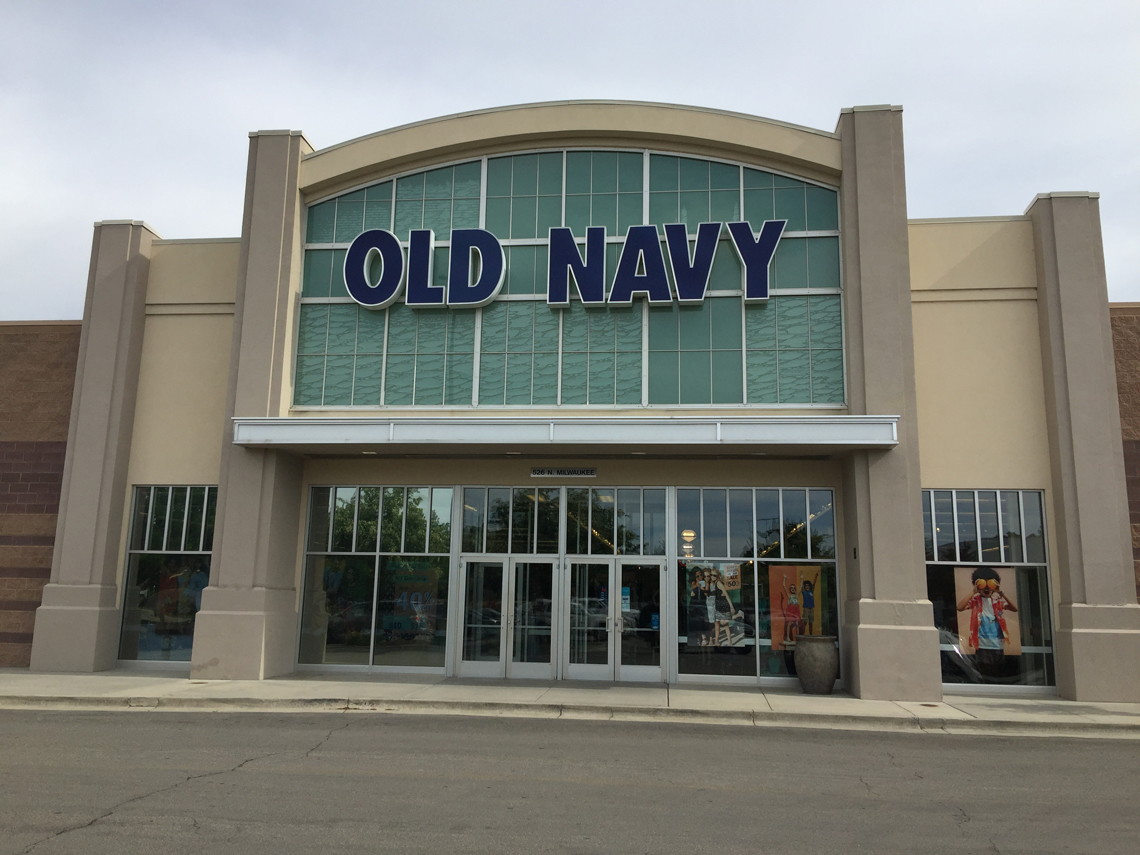 I mean, if stocks are any indication, this was a super-good move. Shares of Gap Inc. stock rose more than 20 percent once the news hit.

UP NEXT: Not Gymboree, Too! All 900 Stores to Close 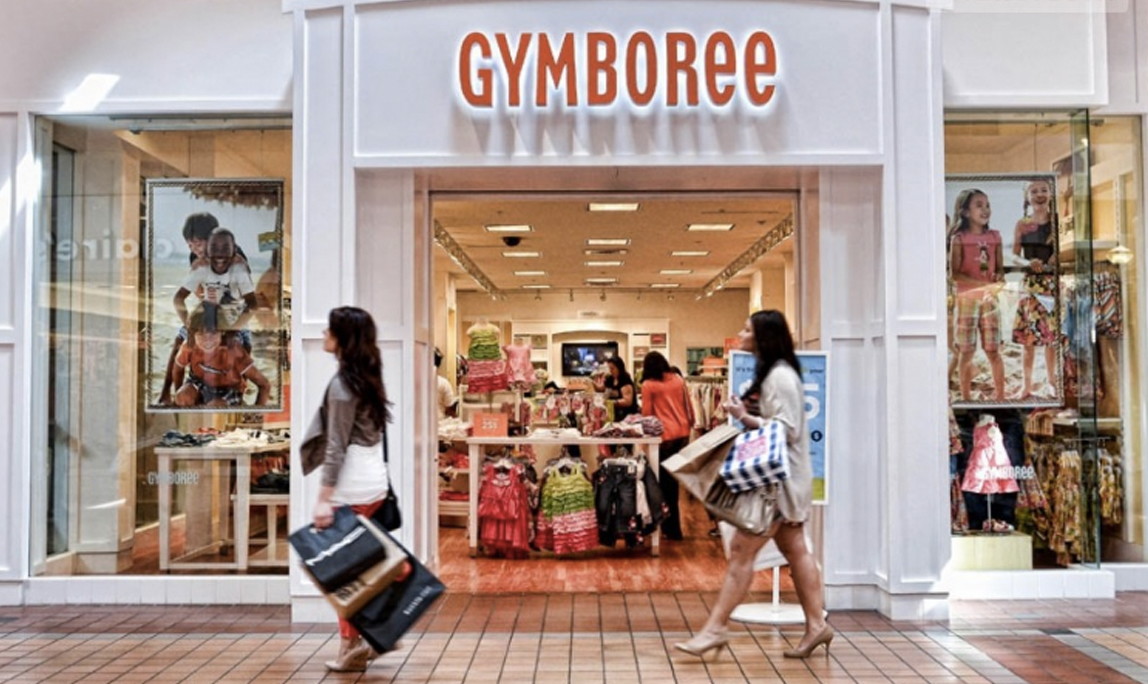 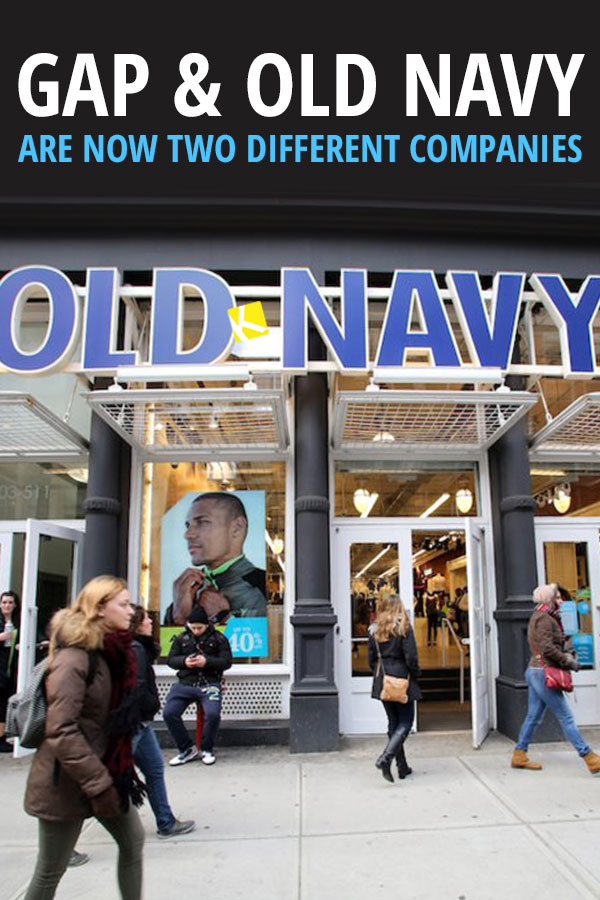 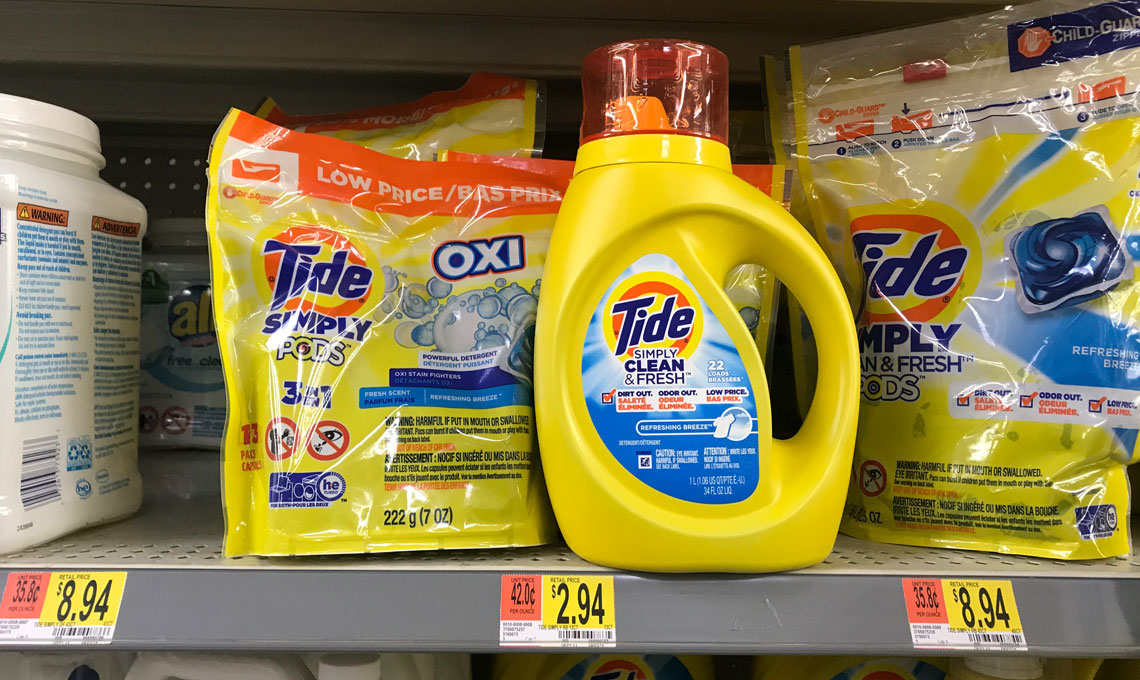 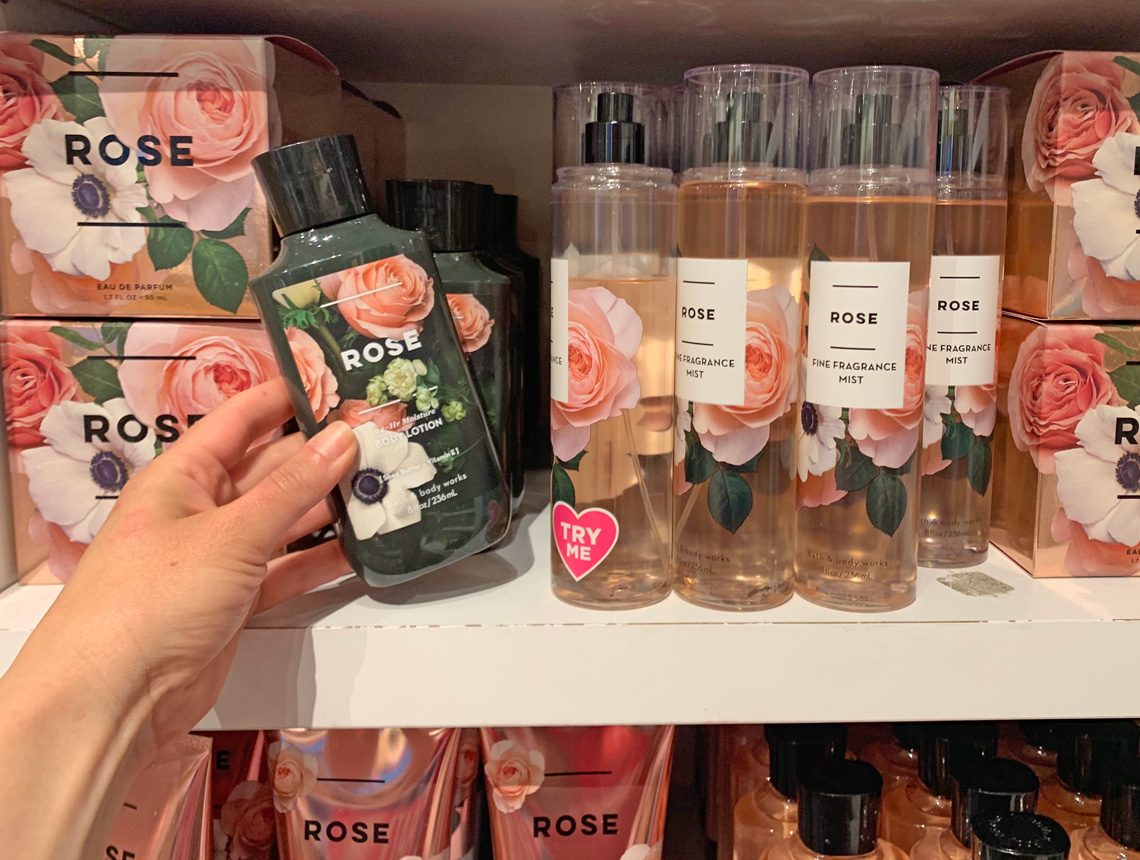 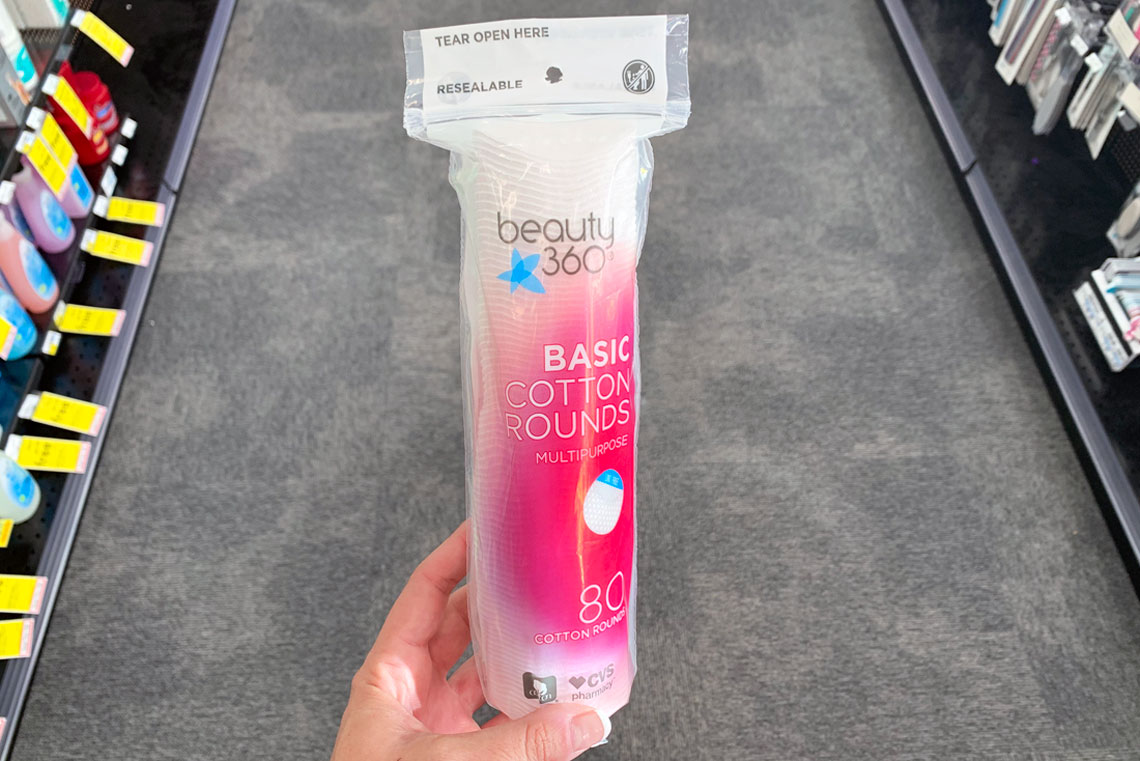 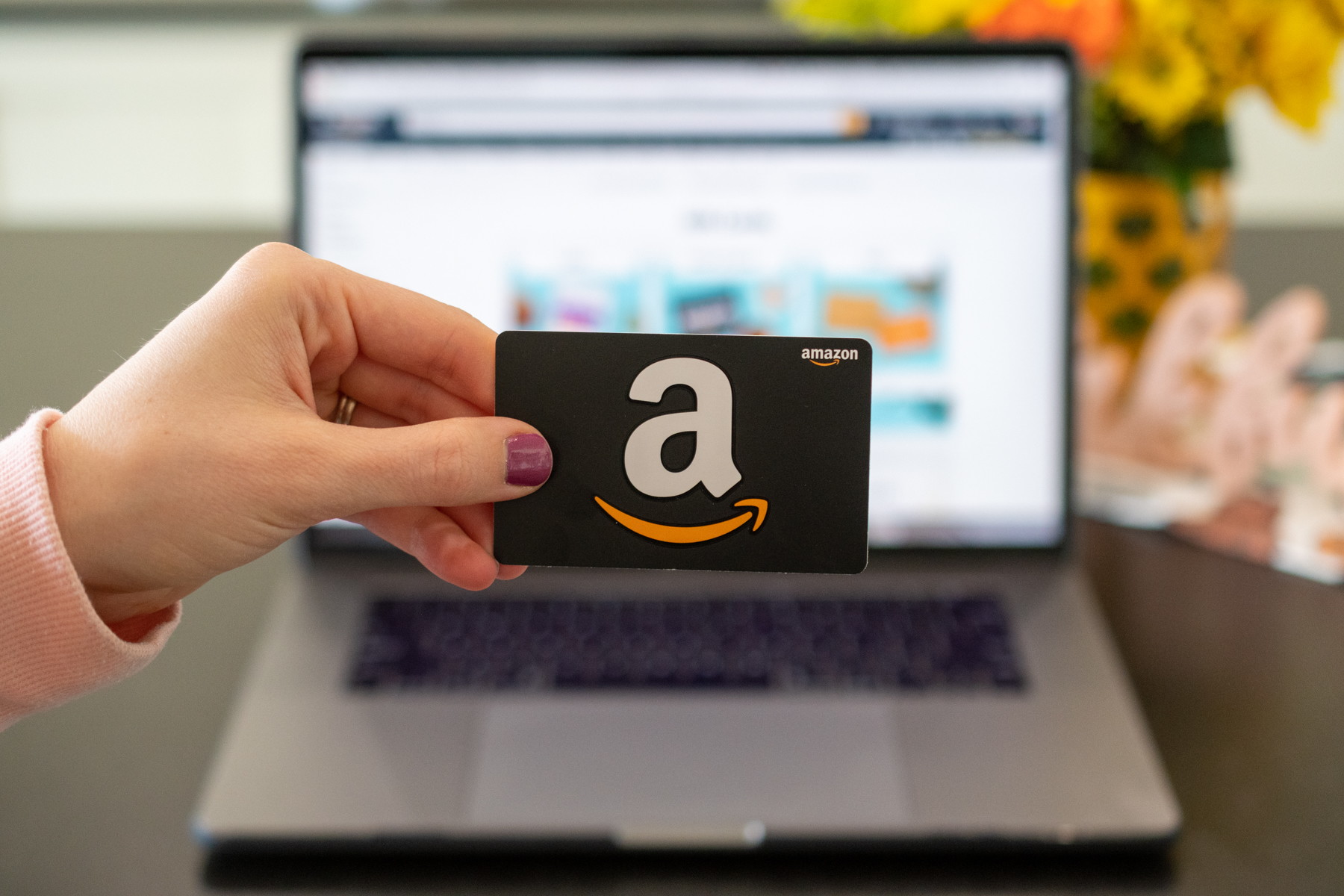 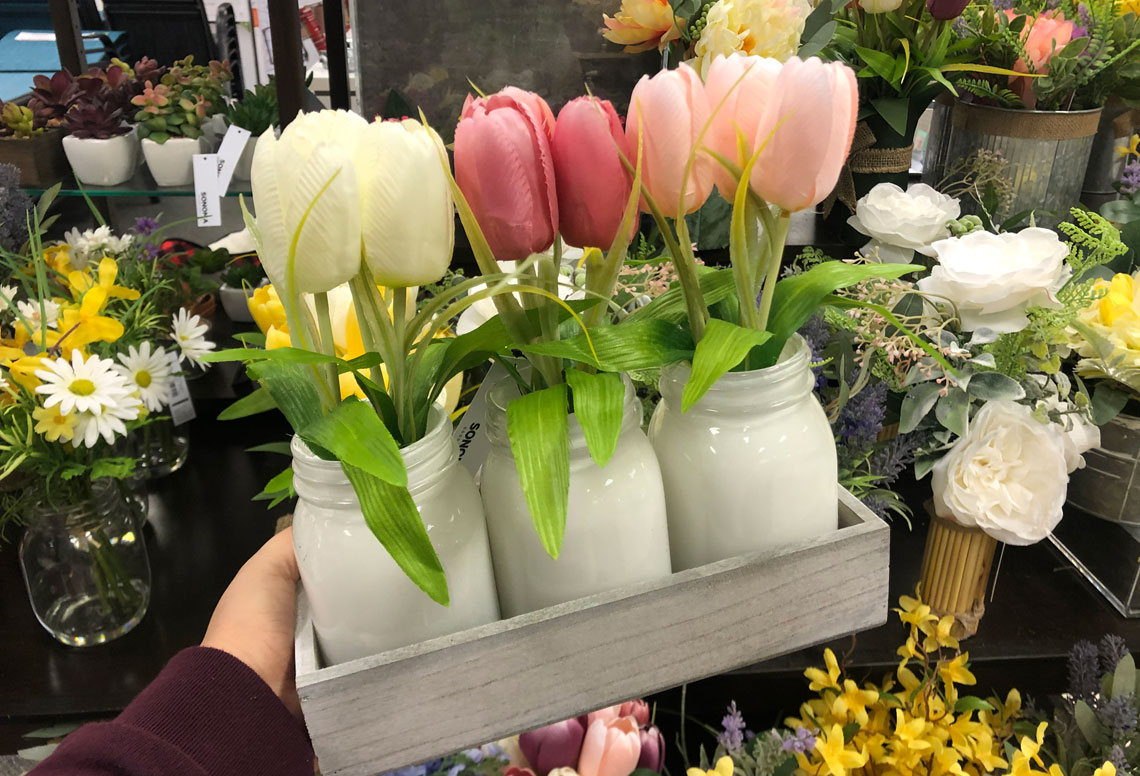 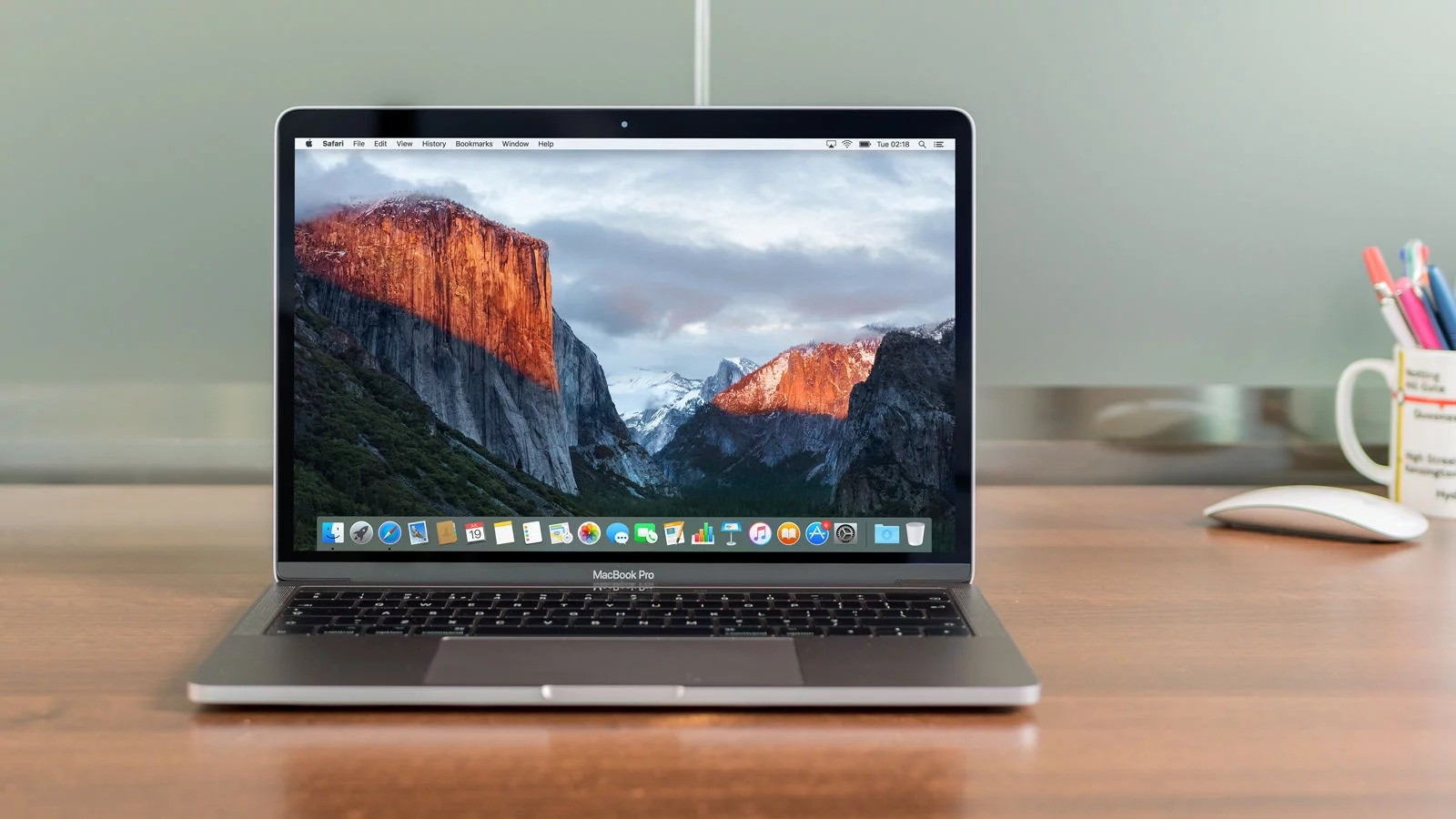 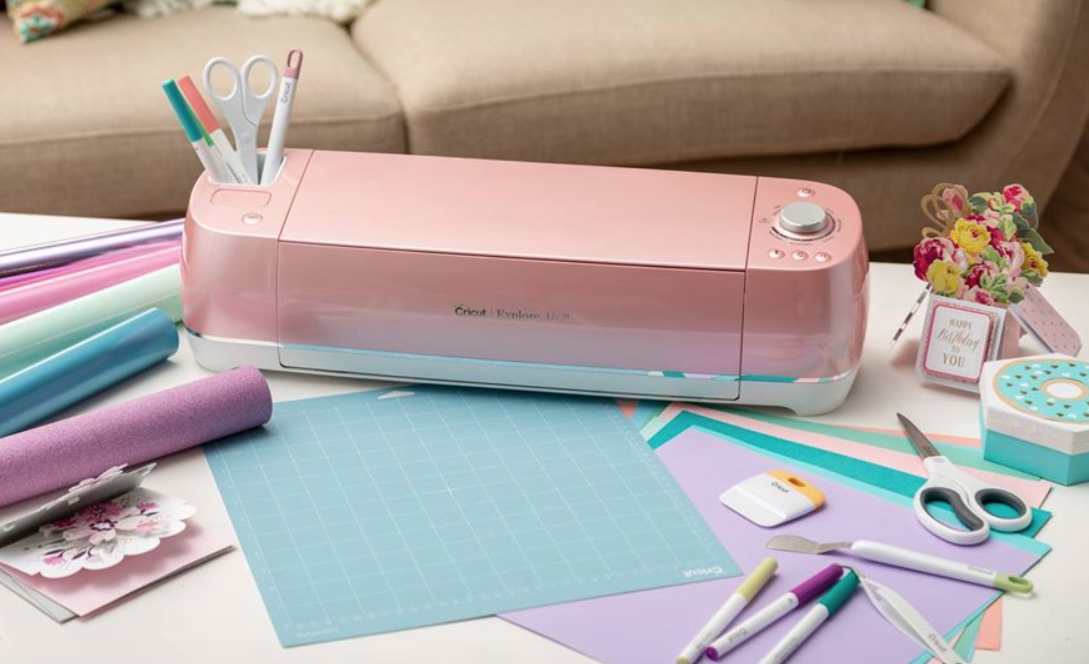 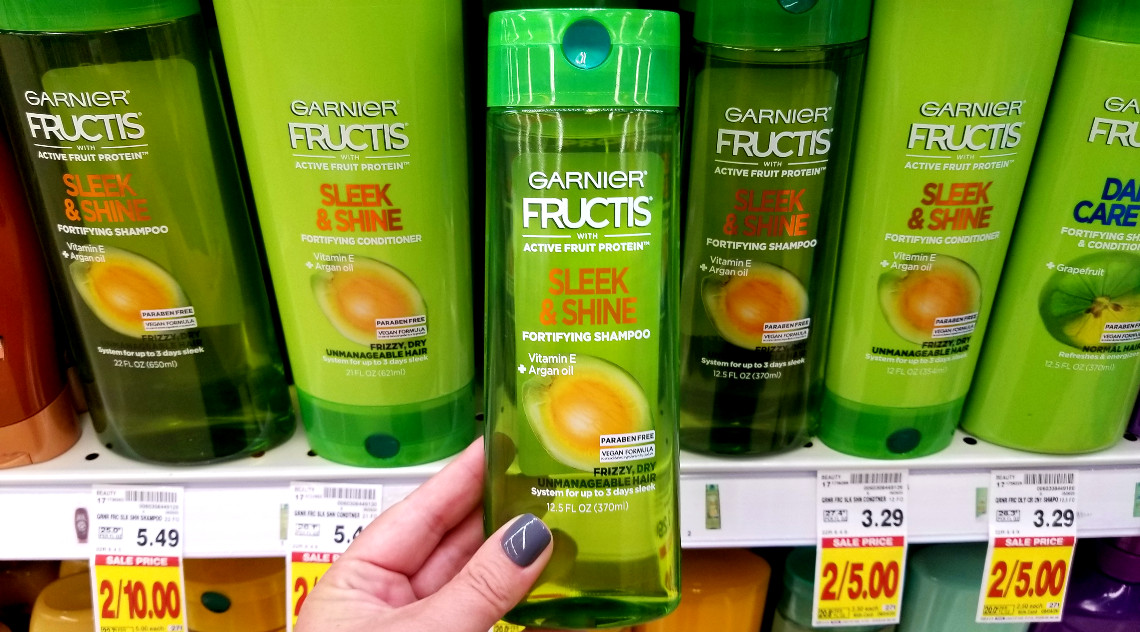 Garnier Fructis Shampoo or Conditioner, Only $0.50 at Kroger 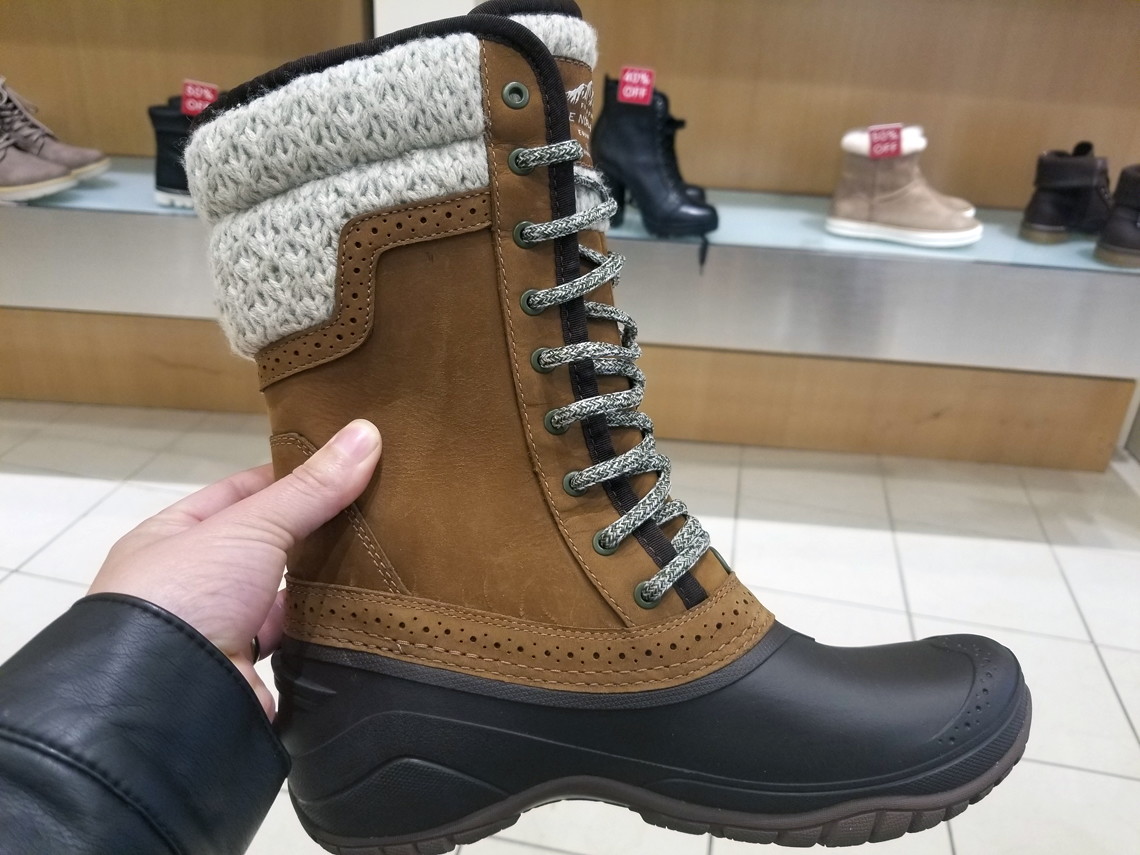 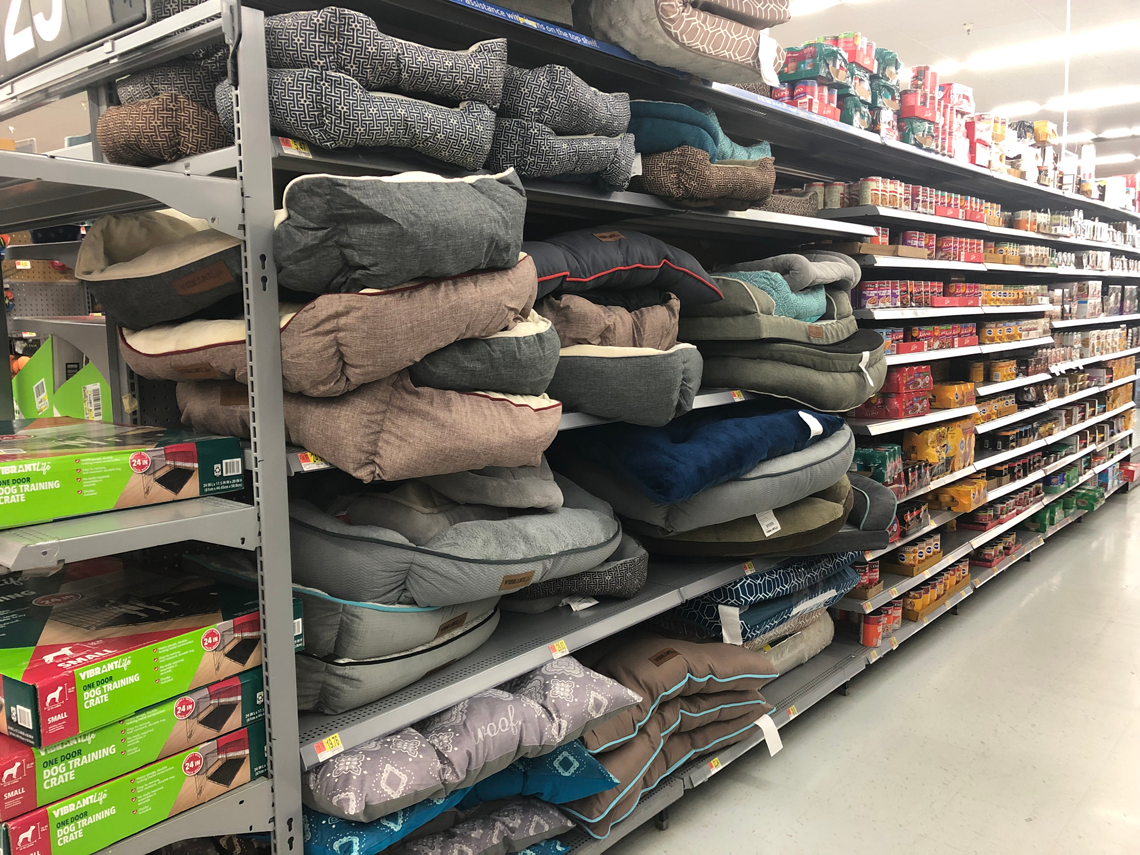 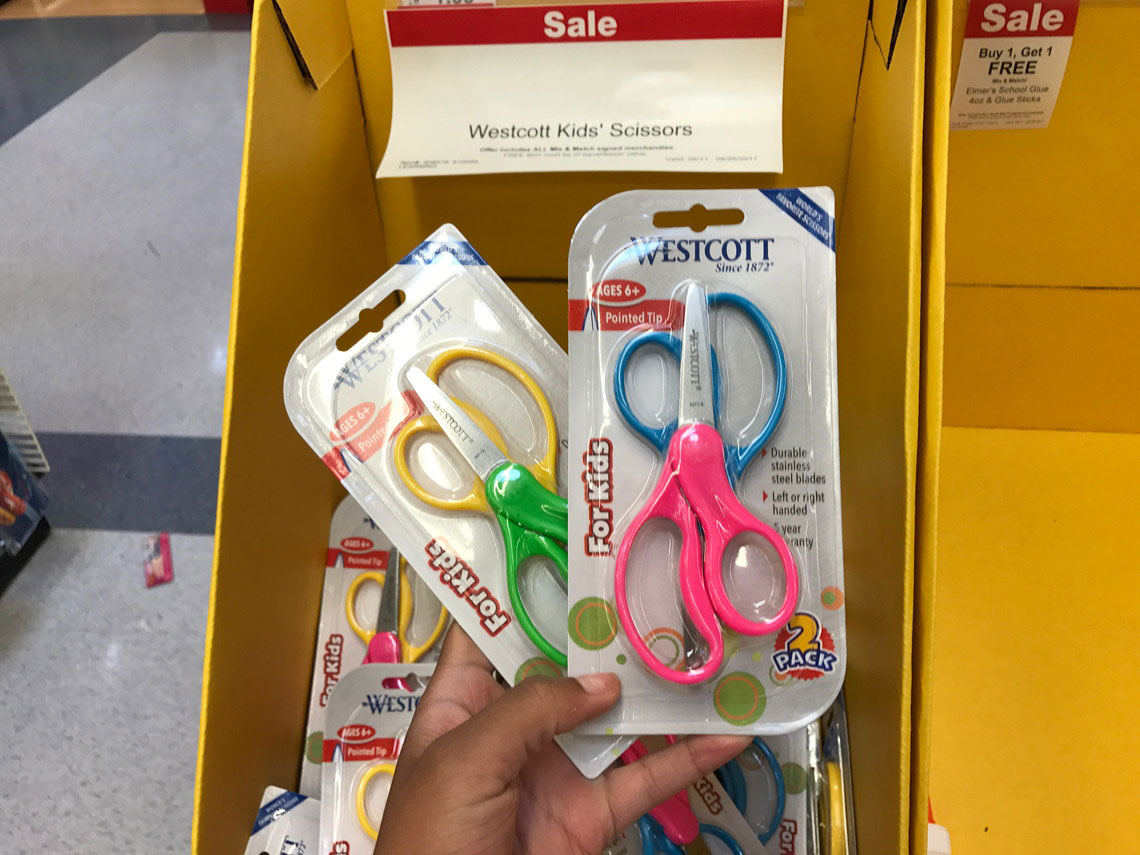 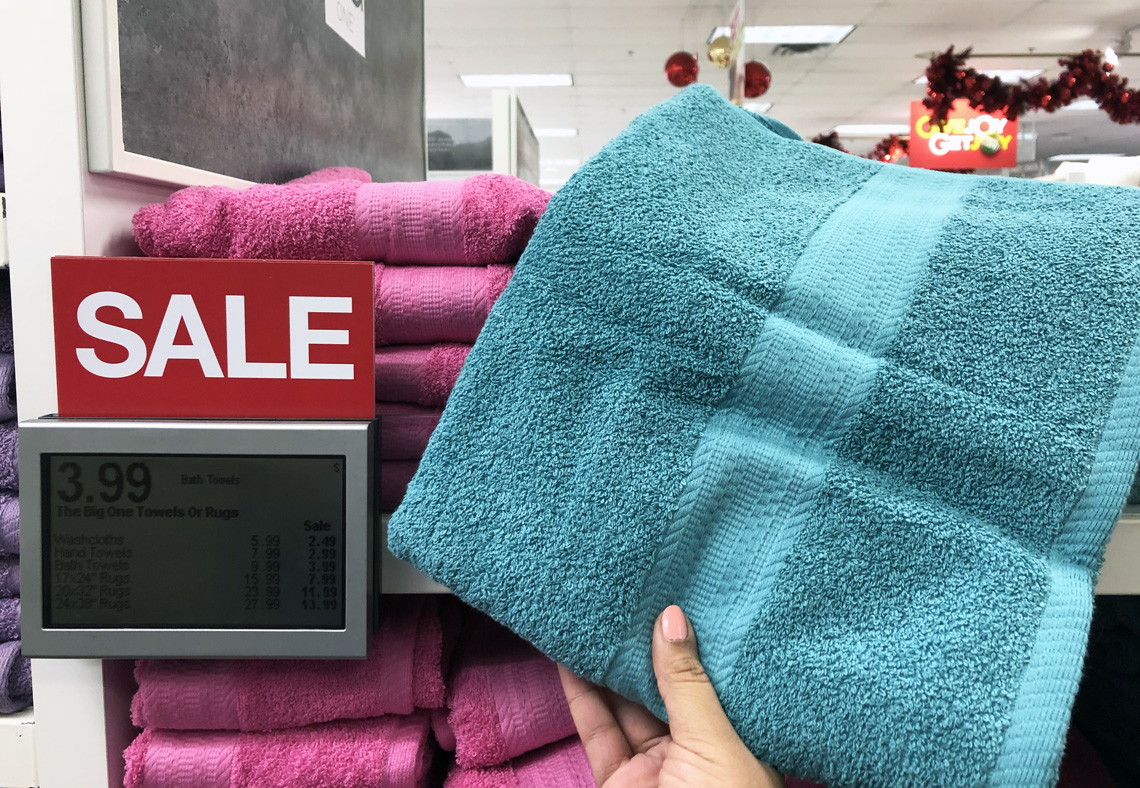 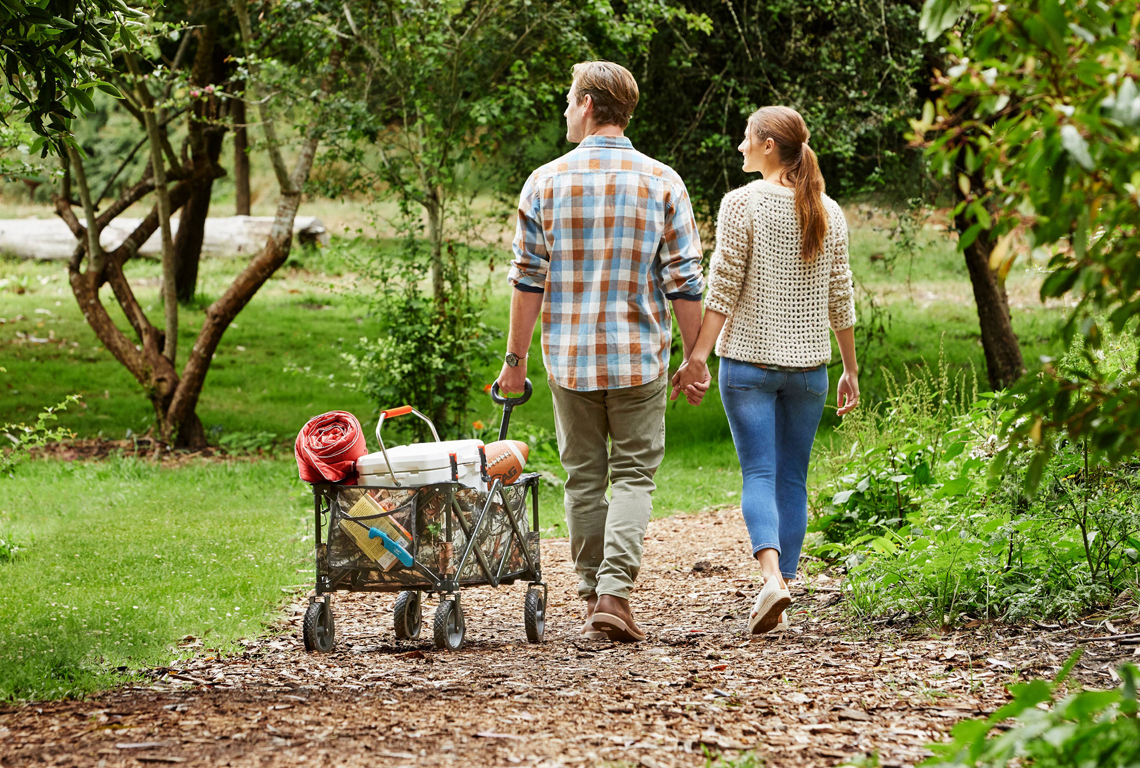 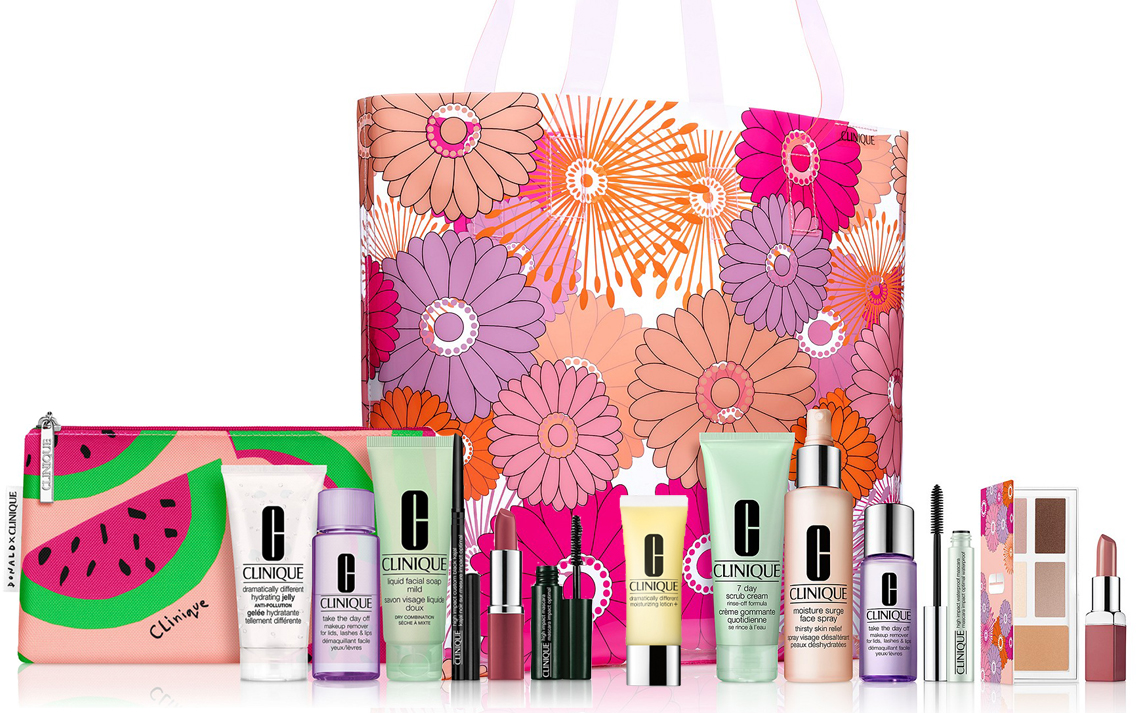