What Channel is Thursday Night Footba...

You might be surprised to learn that Amazon Prime Video is the new home to Thursday Night Football as part of an 11-year, $13 billion deal between the National Football League and Amazon.

The partnership has been pretty successful so far, with the first 2022 Thursday Night Football matchup between the L.A. Chargers and the Kansas City Chiefs generating the most Prime sign-ups of all time during a 3-hour period, according to an internal memo. And Amazon is celebrating viewership beyond their 12.5 million-per-game goal.

You have to be a Prime member to watch Thursday Night Football on Amazon.

Is Amazon Prime worth it? Besides the free shipping, Prime discounts, and other perks, the exclusive Thursday Night Football broadcast might be enough to push you to shell out the $139/year membership fee.

TIP: Due to the exclusive nature of the Amazon-NFL deal, you won’t be able to find the broadcast on broadcast TV (even if they’re your local team) or cable TV networks (nope, not even the NFL Network). 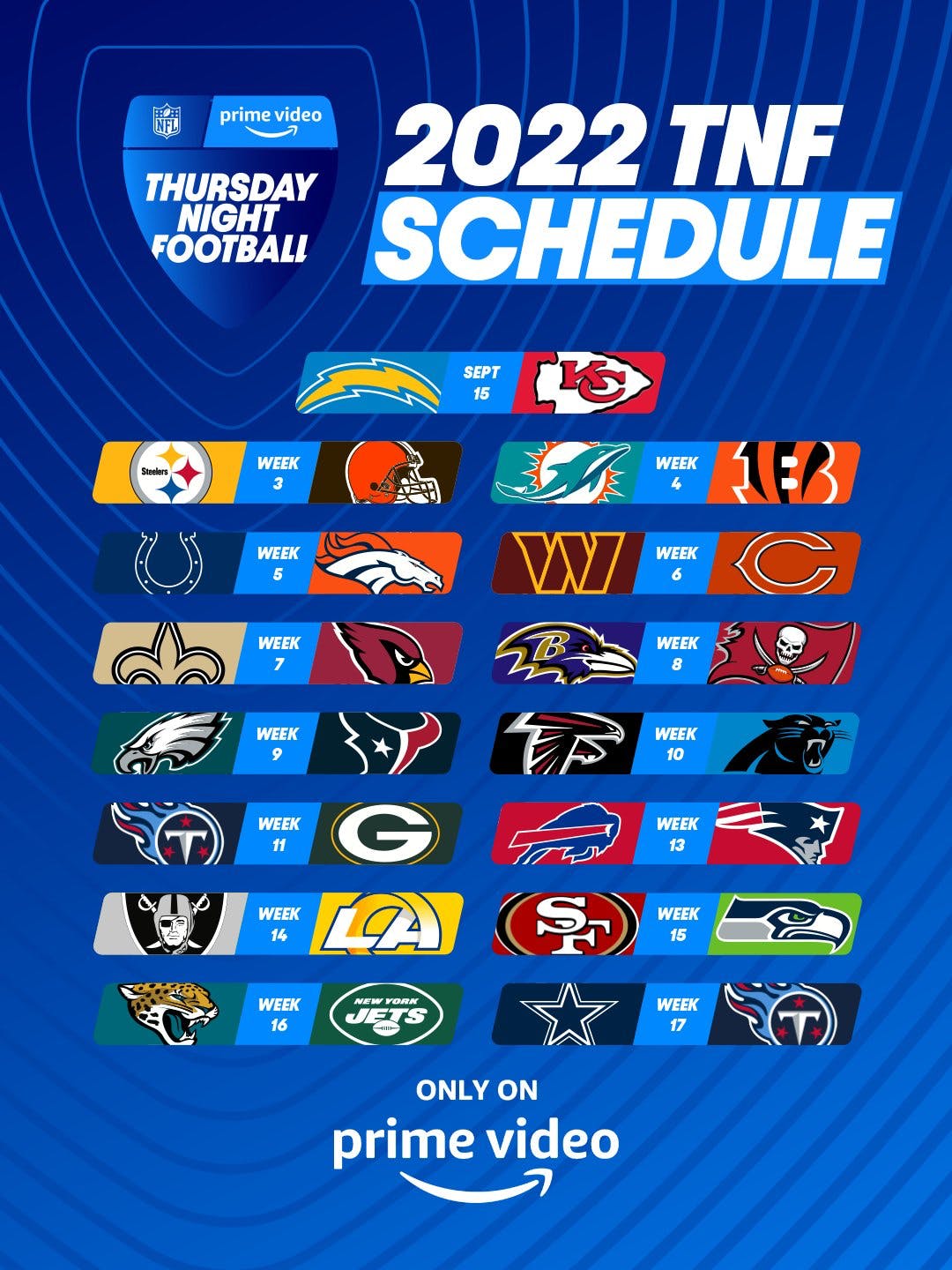 Mark your calendars — rumor has it that in 2023, Prime Video will add a Black Friday NFL game to their lineup, so expect to see lots of Amazon Black Friday deals during the commercials.

Prime offers several alternate broadcasts of the game, including a ‘Dude Perfect’ version and ‘Next-Gen Stats.’ 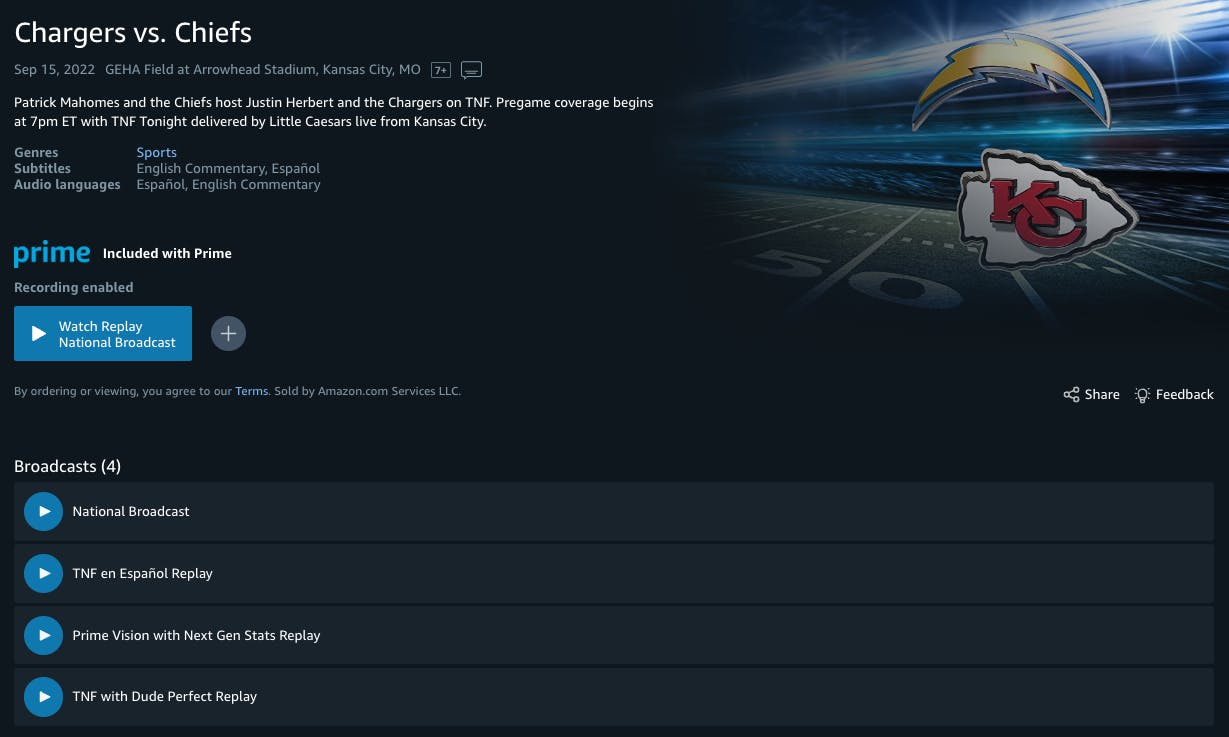 In addition to the standard national broadcast, Amazon has some alternate viewing options available which include:

TIP: Missed a game? Prime members can watch all of the games on demand after the broadcast — even the alternate viewing options. (For example, the record-breaking Chargers vs. Chiefs game.)

RELATED: How to Watch the Big Game for Free if You Don’t Have Cable

Not wanting to pay the membership fee? You could sign up for a 30-day trial of Amazon Prime. 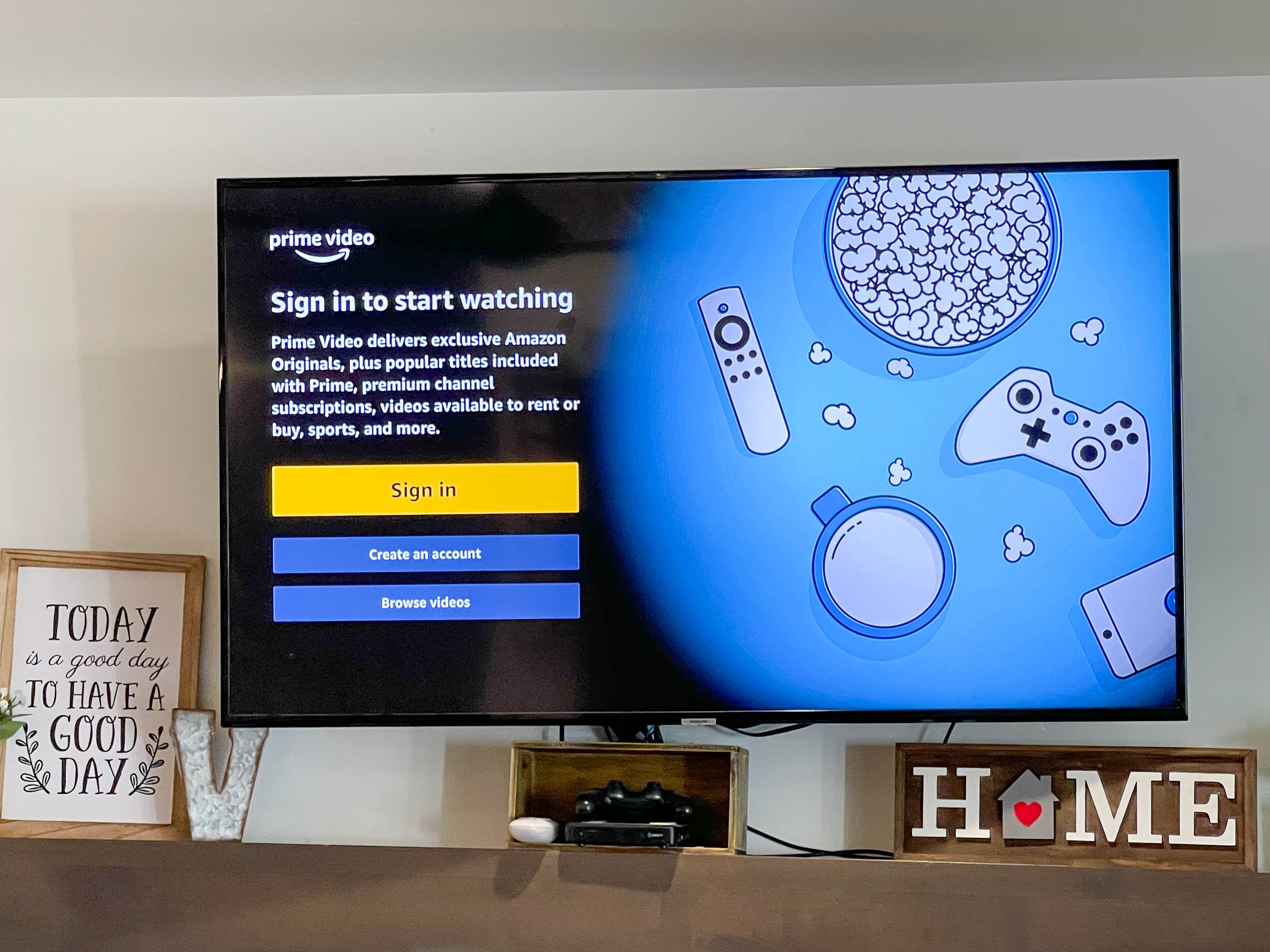 Plus, you’d be able to start your holiday shopping with the October Prime Early Access Sale and Amazon Black Friday.

Sharing your Amazon account to watch Thursday Night Football is tricky because of Prime Video limitations. 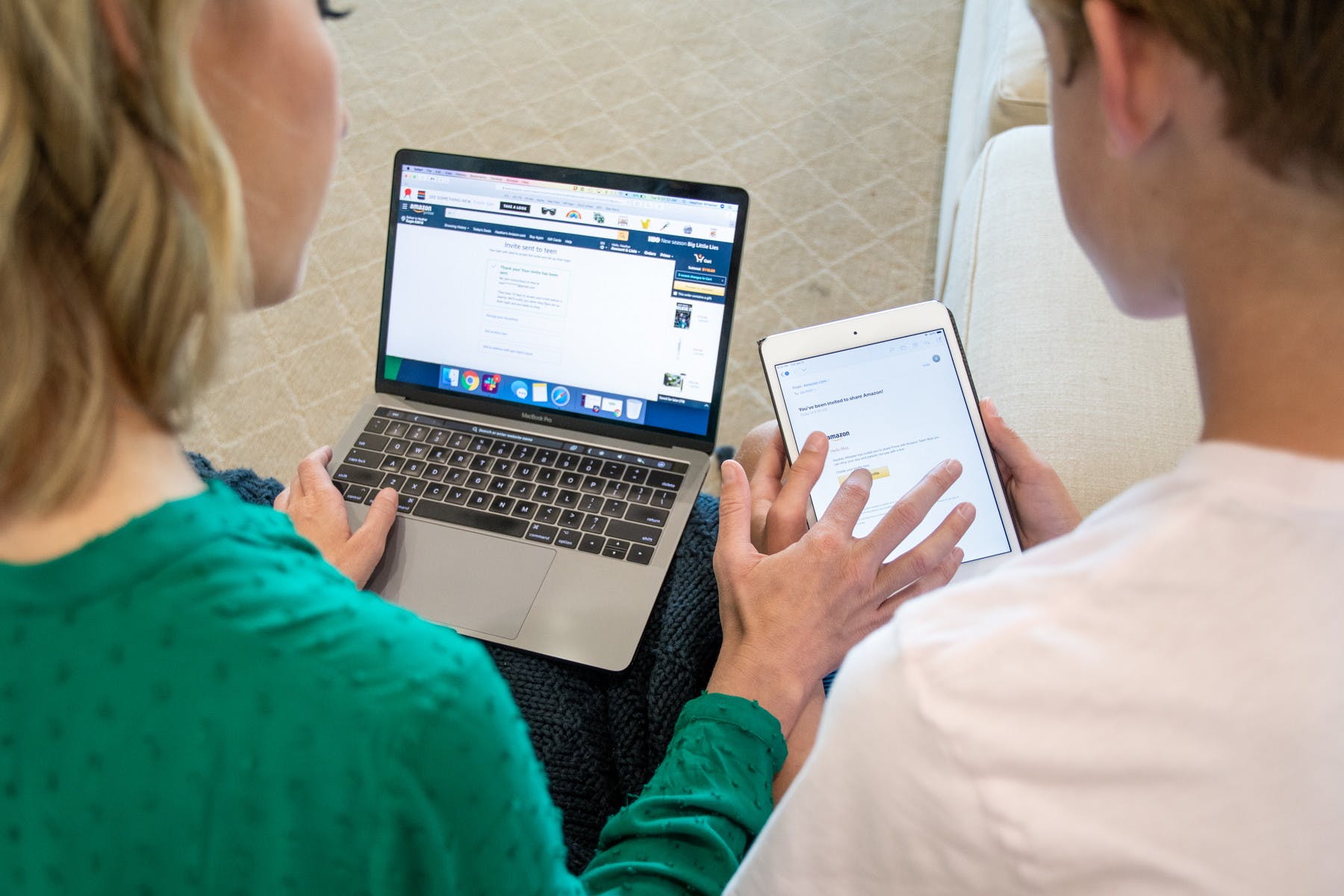 Can you share an Amazon Prime membership? You can add up to two adults (with separate logins) per Amazon Prime account. And although you can have up to three devices streaming Prime Video content simultaneously, Prime Video only lets two screens stream the same program at the same time — that means only two devices per account can watch Thursday Night Football live.

If 22% of a season isn’t good enough for you, you might consider splitting the cost of a Prime membership with another football buddy. Here’s how you add an adult to your Prime Household:

Note: Kids’ accounts don’t get access to the Thursday Night Football channel broadcast. Only accounts with a TV-14 rating or higher can access the stream. 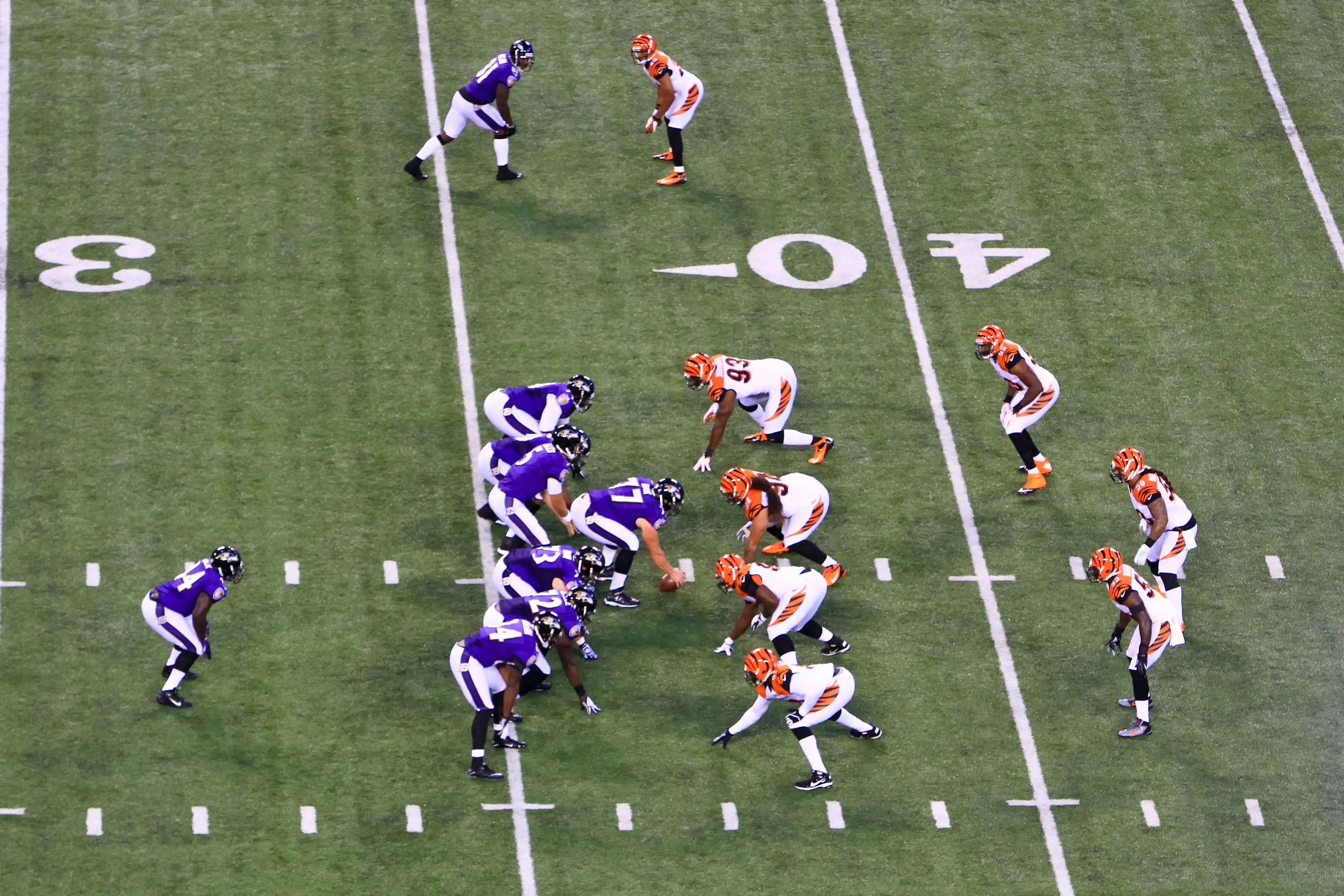 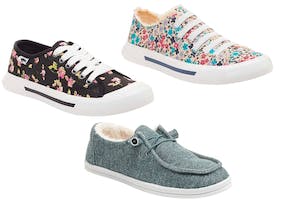 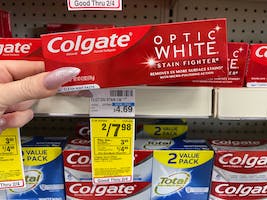 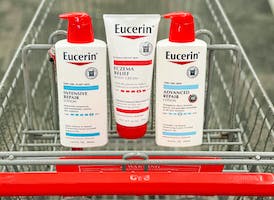 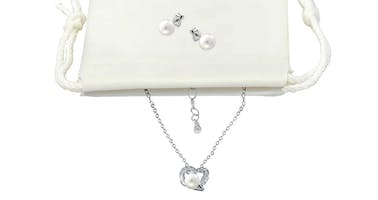 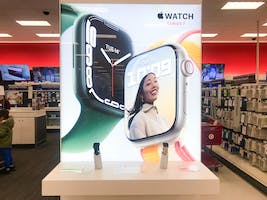 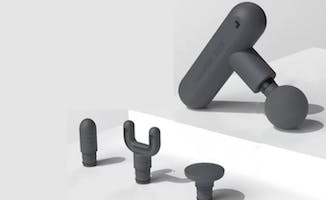 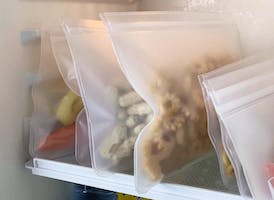 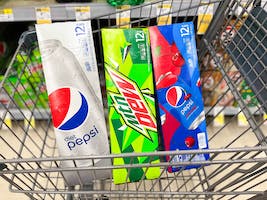 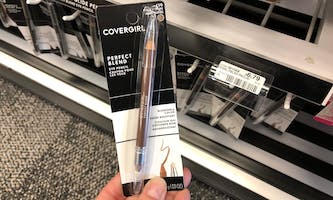