Gas Tax Holiday: How Much Will You Save?

Fueling up your car is painful for everyone in 2022, but the Biden Administration is looking to take a little bit of the pressure off with a 3-month federal gas tax holiday.

With the average price of gas hovering around $5.00 per gallon (YIKES!), we’ll take any bit of help we can get.

So what is the federal gas tax? How much will you save? Why are gas prices so high? We have all the info on that and more:

What is the federal gas tax holiday? 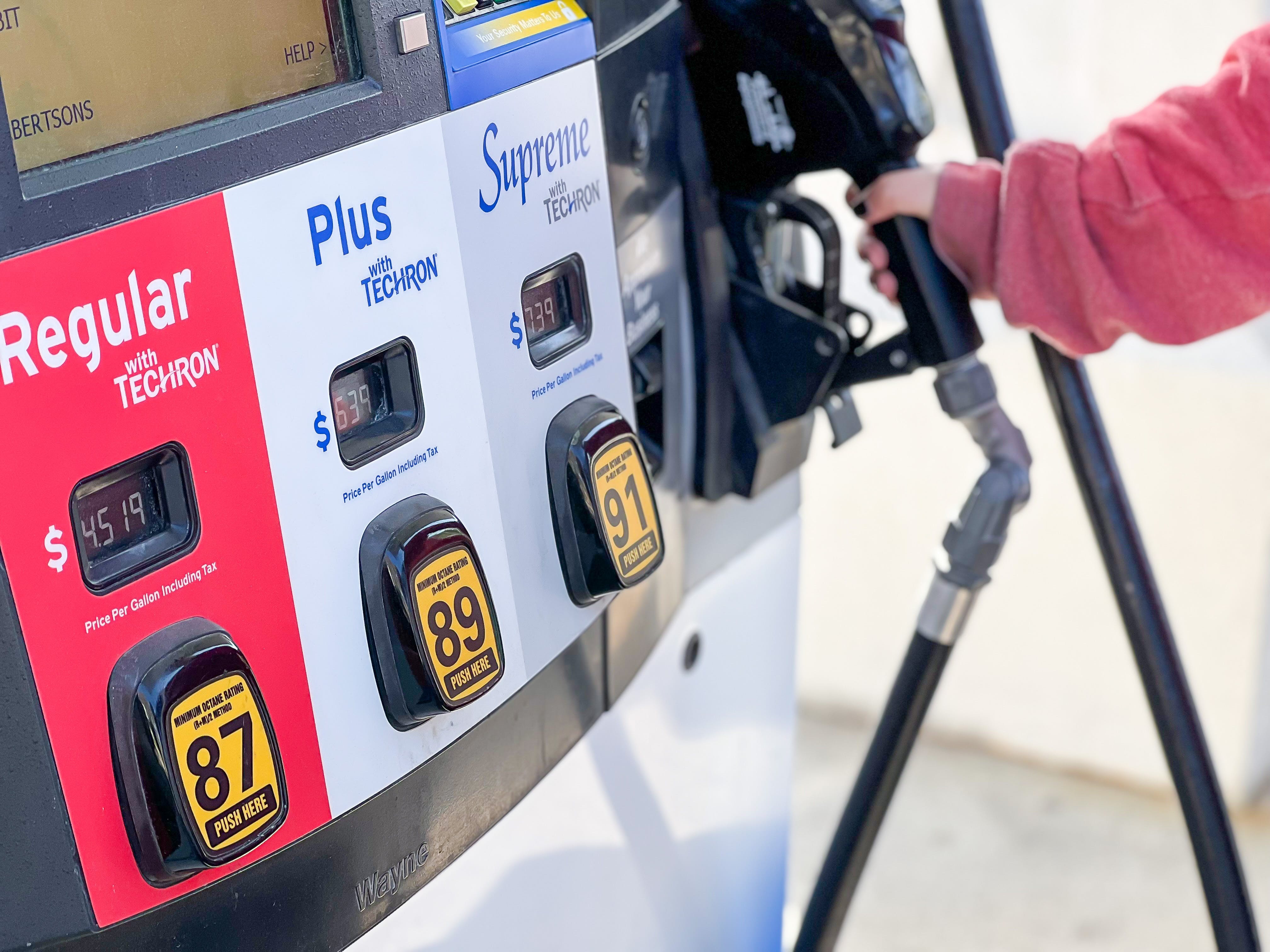 As of yet, Congress hasn’t passed a bill to make this happen, but the administration is actively campaigning lawmakers to make a deal for the summer driving season. The holiday would run during July, August, and September.

How much would you save during a gas tax holiday? 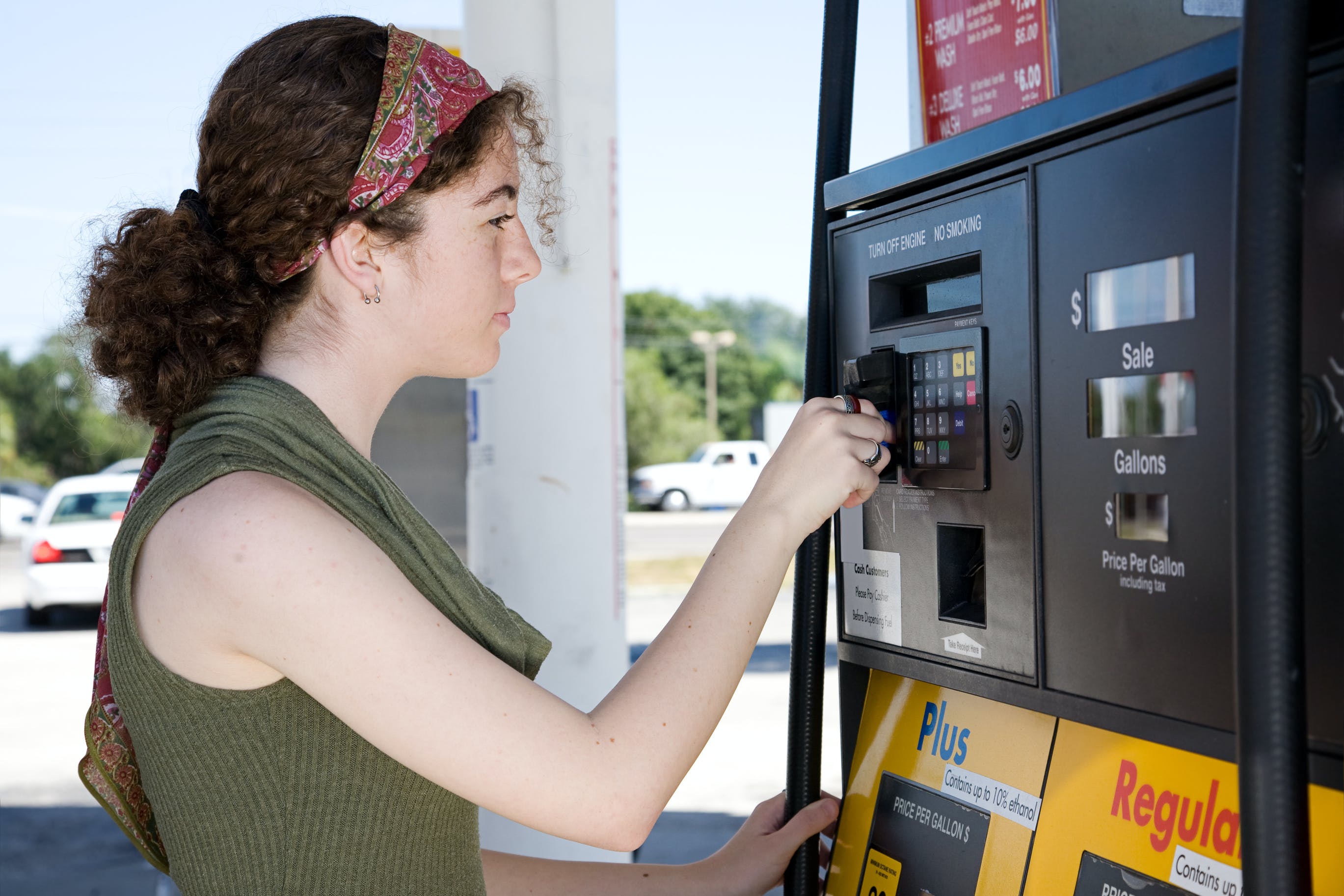 The average American uses 562 gallons a year according to NewsNation, so even if the gas tax holiday were a year long (which it won’t be), it would only save $101 to $135.

What about a gas tax holiday in my state? 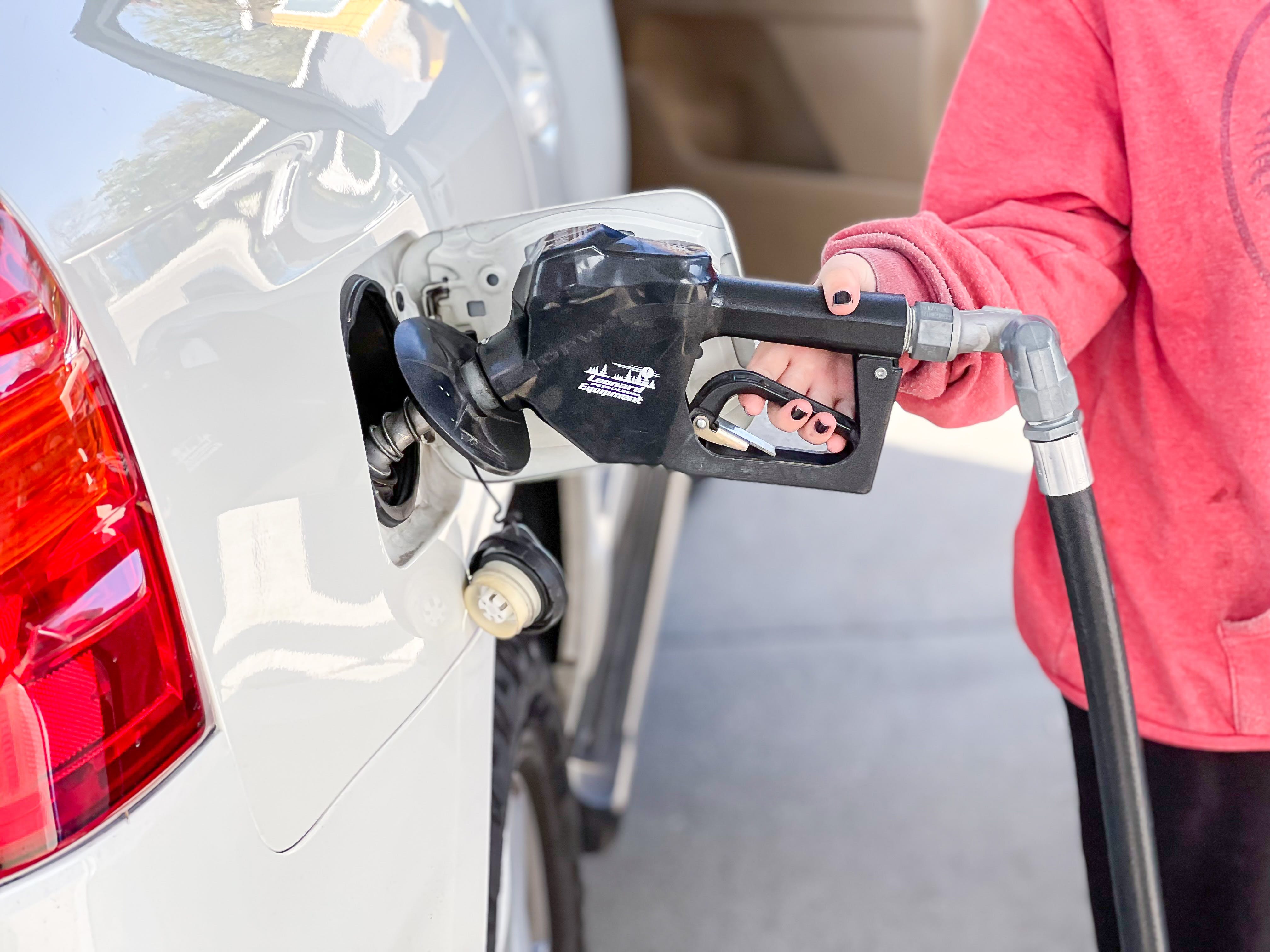 Maryland, Georgia and Connecticut had gas tax holidays earlier this year, while New York state suspended their taxes at the beginning of June. Florida will have a gas tax holiday during October.

State gas tax holidays would have a bigger impact on local pump prices; the average state fuel tax adds about $0.38 per gallon. That said, researchers found that consumers only received between 58-87% of the cost savings from the gas tax holidays.

Why are gas prices so high?

The pandemic, war in Ukraine, and the summer travel season all have a part in raising gas prices. Oil companies cut production during the pandemic, but now demand has resumed — and production hasn’t caught up yet.

When will gas prices go down? 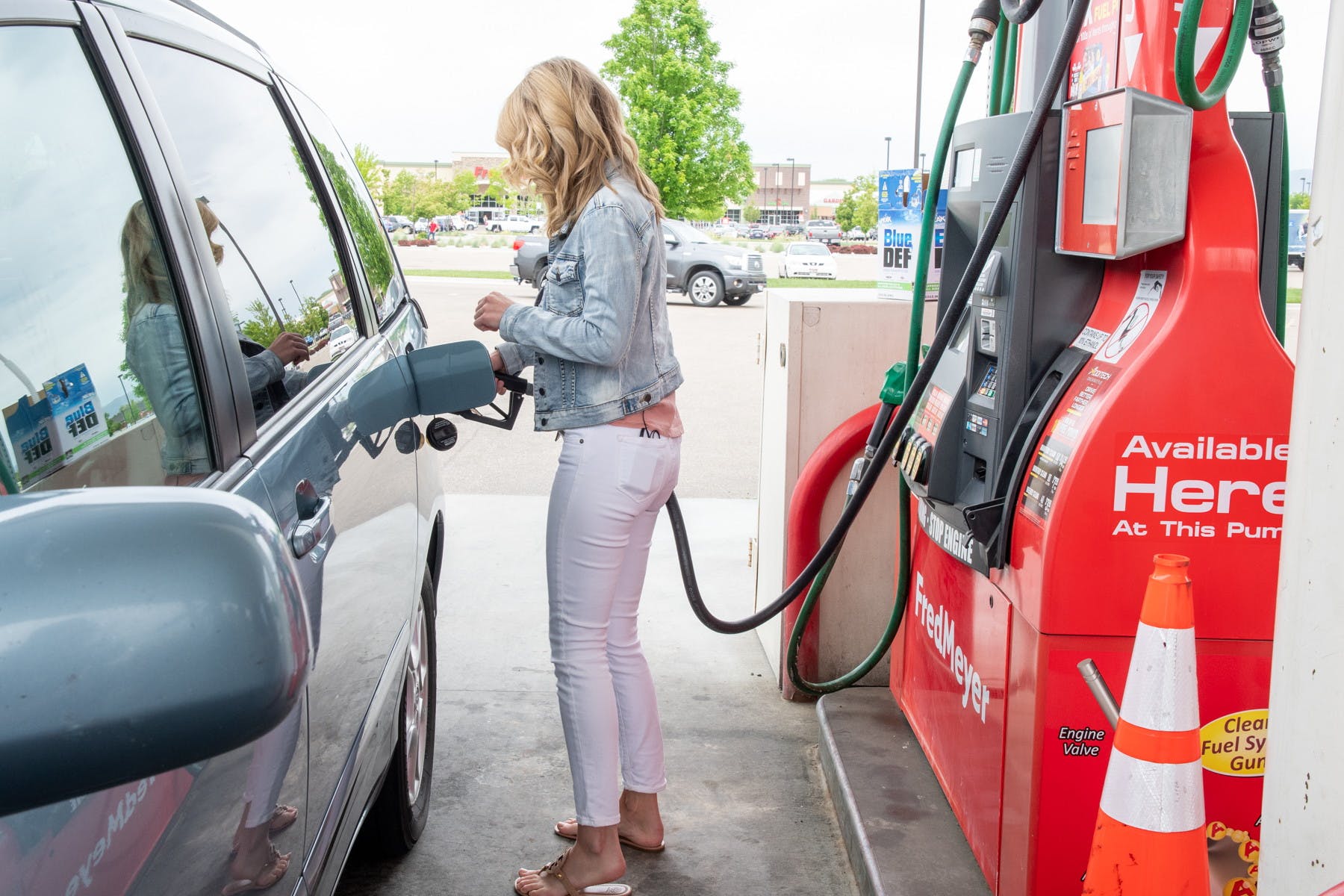 We should see some relief by fall as vacation travel winds down, but it’s not guaranteed.

In the meantime, take control of your price per gallon by:

We’ve got LOTS more ways for you to save at the gas pump — tips that will save you more than a gas tax holiday — with our 12 money-saving tips when getting gas. 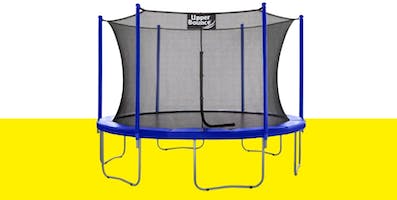 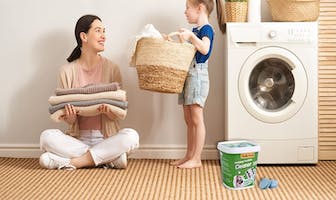