Out of Meat? Impossible Burgers Have ...

Shoppers have had some difficulty finding meat in grocery stores lately due to some complications from coronavirus.

While Kroger shoppers have experienced some meat-buying limitations, the nation’s biggest grocery store chain is offering a consolation prize: the meatless Impossible Burger. 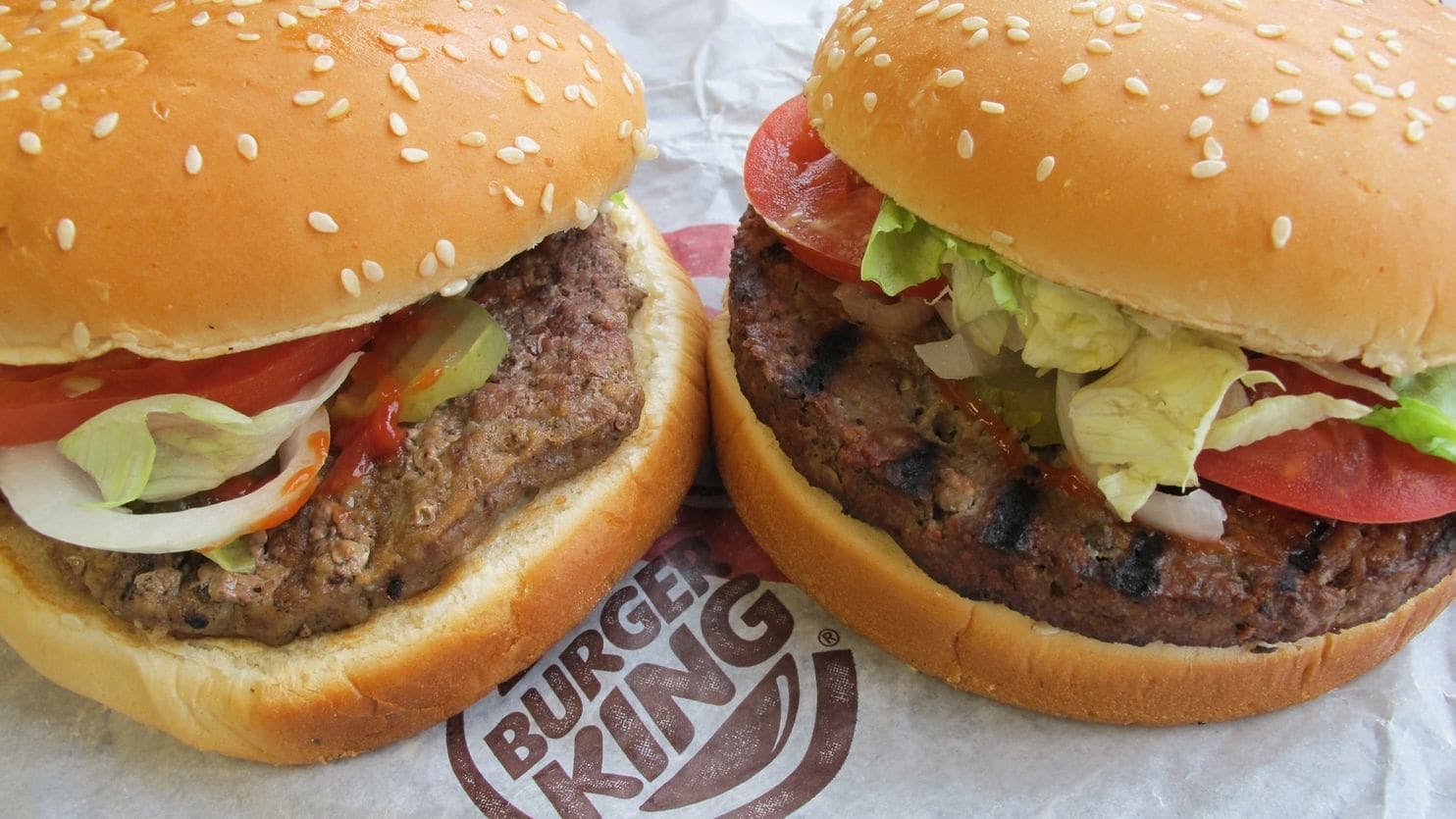 Burger King and Red Robin are among the 10,000 restaurants nationwide that made the Impossible brand famous by offering the plant-based patties in place of ground beef.

Impossible Burgers are made of protein from soy and potatoes, flavor from heme (the molecule that makes meat taste like meat), coconut and sunflower oils, and binders and starches that hold the burgers together.

RELATED: Burger King Is Bringing the Impossible Whopper to All Locations 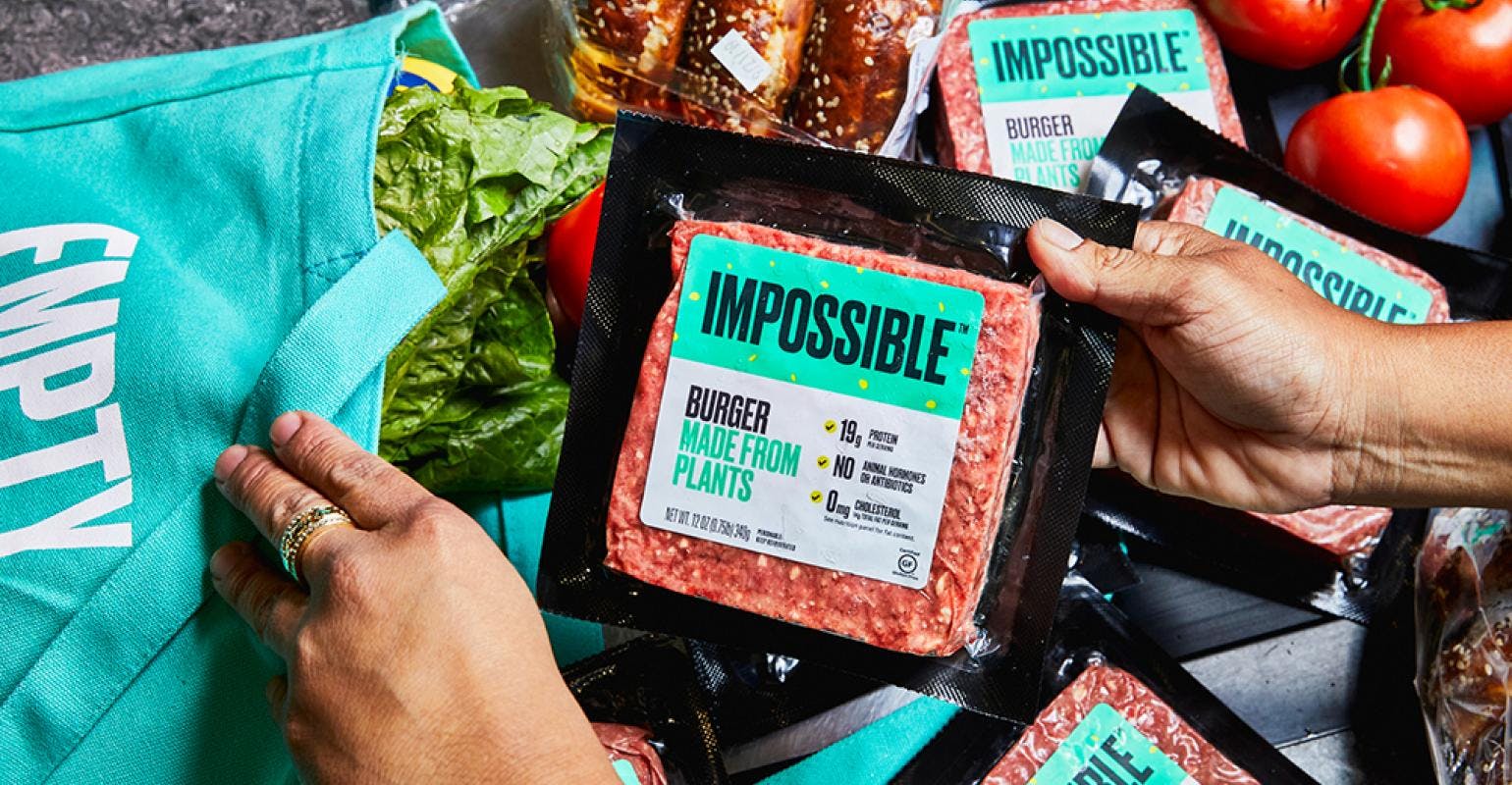 After being approved to sell in stores by the Food and Drug Administration, Impossible Burgers are now sold in more than 2,700 supermarkets nationwide, with Kroger representing the biggest chunk of that.

Kroger has stores operating under various names in 28 states, including Fred Meyer, Ralphs, Smith’s, and Dillons. 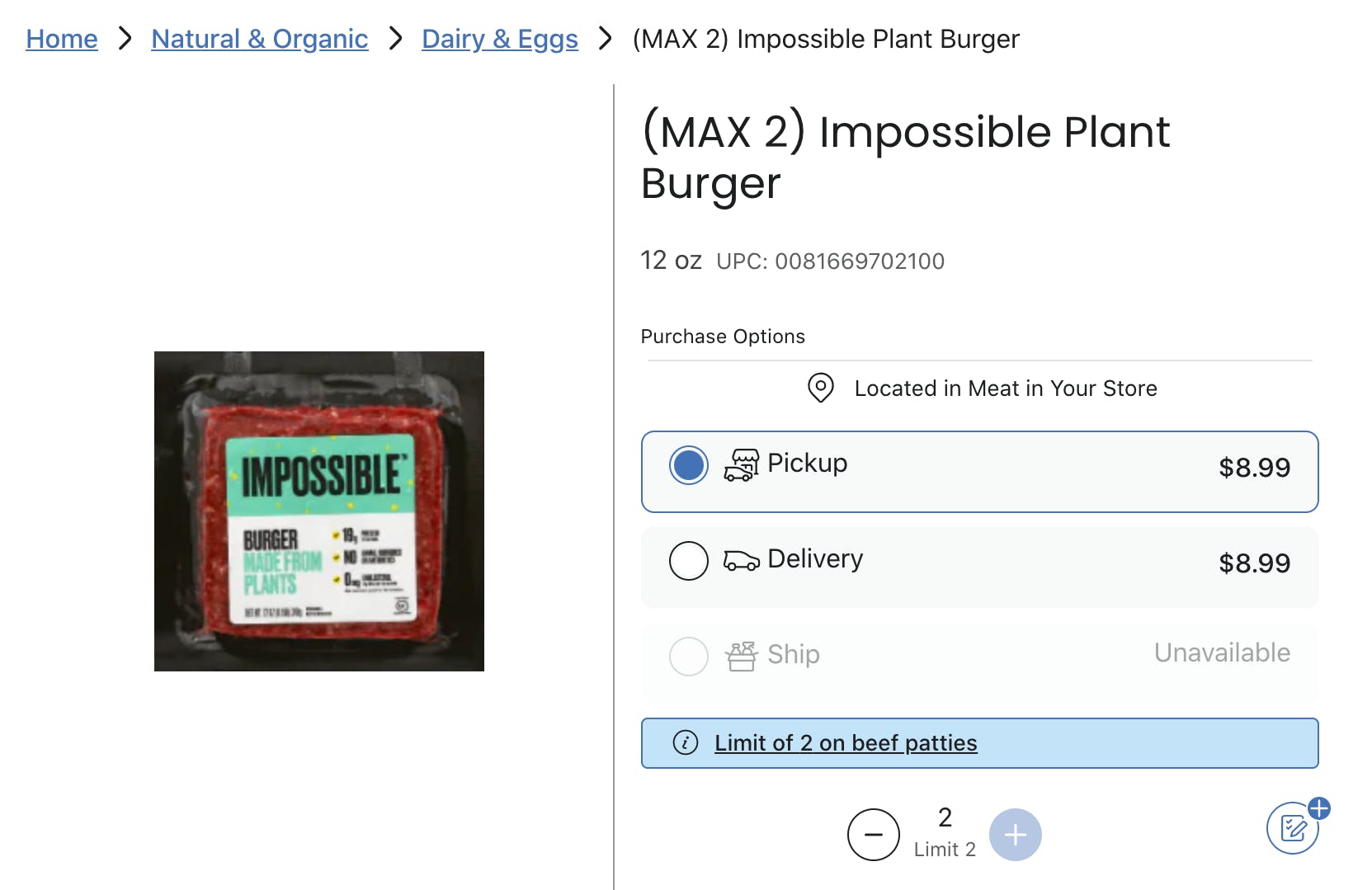 On Kroger.com (and FredMeyer.com), Impossible Plant Burger 12 oz packages are available, but there’s an advisory on them — “Limit of 2 on beef patties.”

I tried to get more than 2 packages, but the system wouldn’t let me. Feels like a glitch they’ll need to work out — plus, the products are filed under “dairy & eggs.” So, unless you’re vegetarian/vegan, out of beef at your local grocery store, or are otherwise curious about the Impossible Burger, this meatless option isn’t the most cost-effective.

UP NEXT: Walmart, Kroger, Costco & Other Stores Limiting Meat Purchases 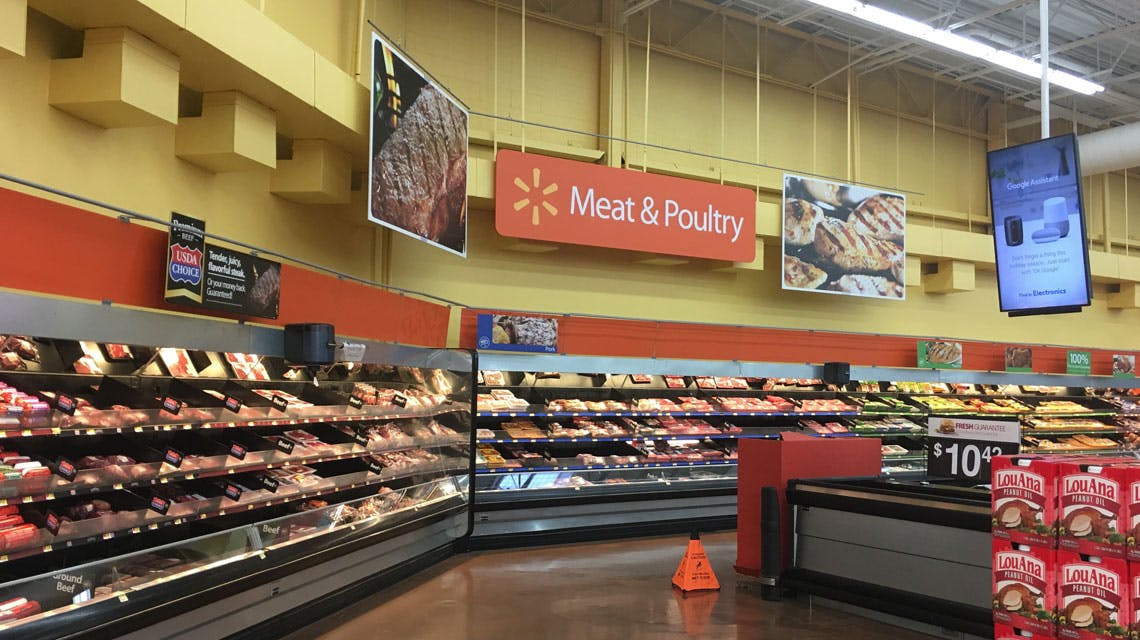 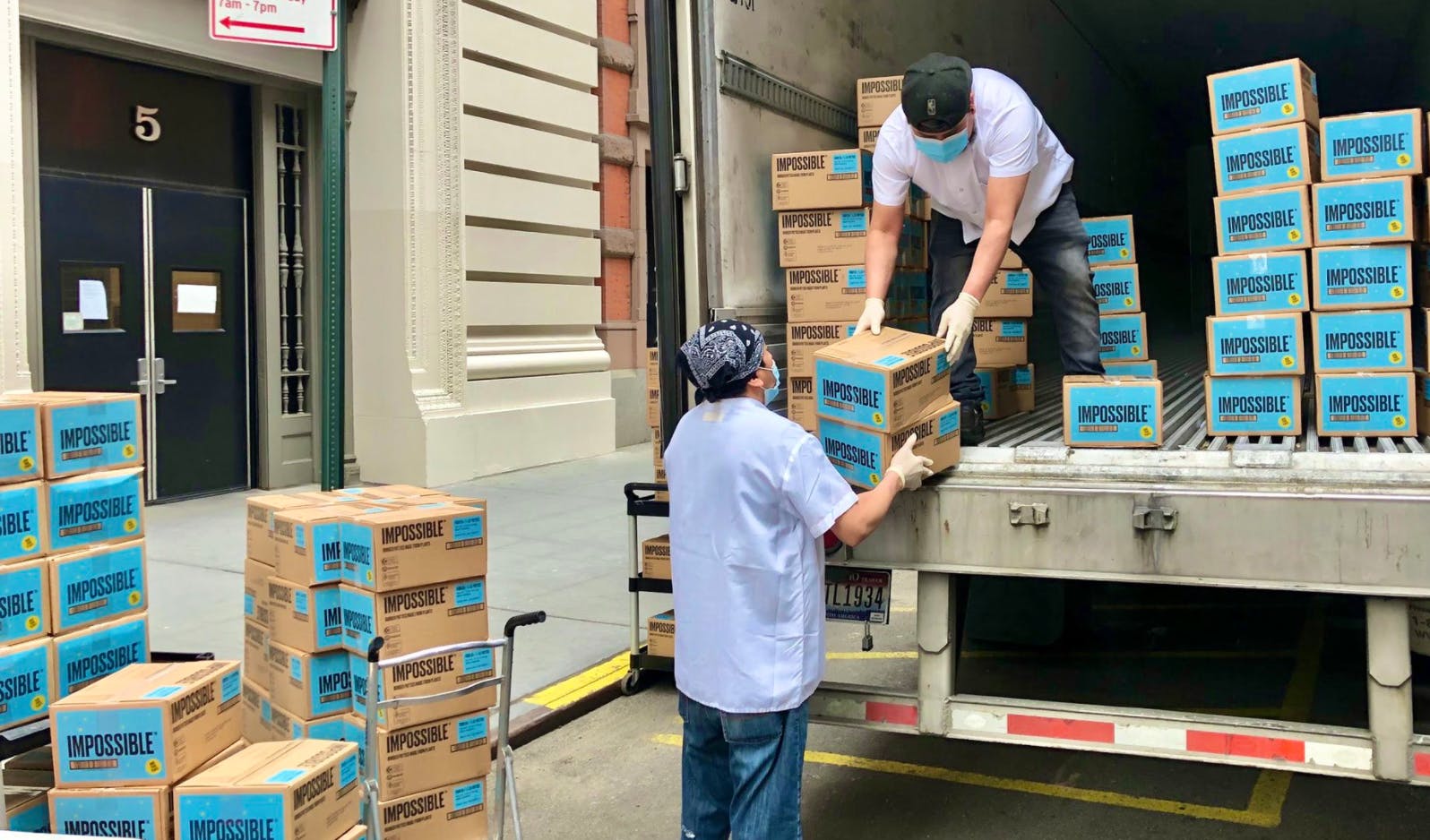