Some people watch the World Series to — y’know — find out which Major League Baseball team is going to be this year’s champs. But if you’re like me, you’re watching to see if a free Doritos Locos Taco is headed your way through the Taco Bell “Steal a Base, Steal a Taco” campaign.

The free taco promotion has been going on for a few years now, and in Game 1 of the 2022 World Series, Philadelphia’s Kyle Schwarber stole a base, giving everybody a free taco on Oct. 28, 2022.

So is this real? Does EVERYBODY get a free Doritos Locos Taco when a base is stolen in the World Series? How does the “Steal a Base, Steal a Taco” promo work? Here’s what you need to know:

The Phillies stole a base, and you have until Nov. 6 to get a free taco. 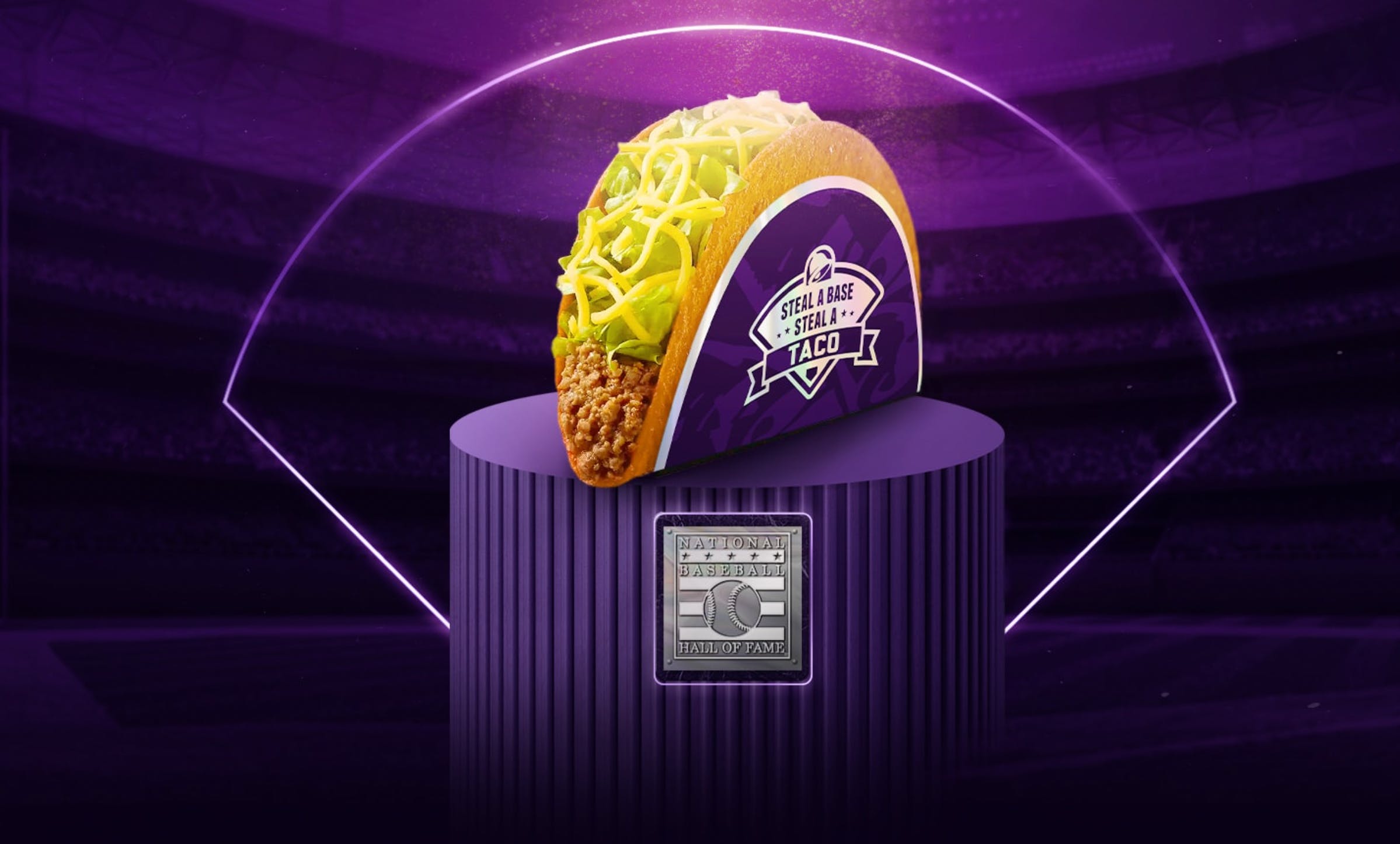 Once a player steals a base in the World Series and Taco Bell officially announces the activation of the “Steal a Base, Steal a Taco” promo, the clock starts ticking. Once Kyle Schwarber of the Philadelphia Phillies stole a base in Game 1 of the 2022 World Series, it triggered the promo to start Oct. 28, 2022.

But you don’t have to get your taco exactly on that date; you have 10 days following the announcement to use the freebie in your Rewards account — until Nov. 6, 2022, in this case.

And if you didn’t sign up yet for Taco Bell Rewards, you can still register and redeem the offer by Nov. 6 to get the free Doritos Locos Taco.

America gets a free Doritos Locos Taco the first time a World Series player steals a base each year.

Every year during the World Series, as soon as a player steals a base, Taco Bell gives away free Nacho Cheese Doritos Locos Tacos. (The promotion is triggered the first time this happens, so don’t expect to get free tacos EVERY time a base is stolen.) These tacos normally cost $2.39, but you’ll be getting them for free.

For those of you who aren’t baseball fans, stealing a base happens when a runner who’s on one of the bases decides to run to the next base (or even home plate) between hits. It’s risky, because if the runner is tagged with the ball before getting to a base, he’s out.

It’s always a big deal when someone does that in baseball, but an even BIGGER deal when it’s during the championship-determining World Series.

No more ‘just showing up’ … to participate in ‘Steal a Base, Steal a Taco,’ you MUST be a registered Taco Bell Rewards member. 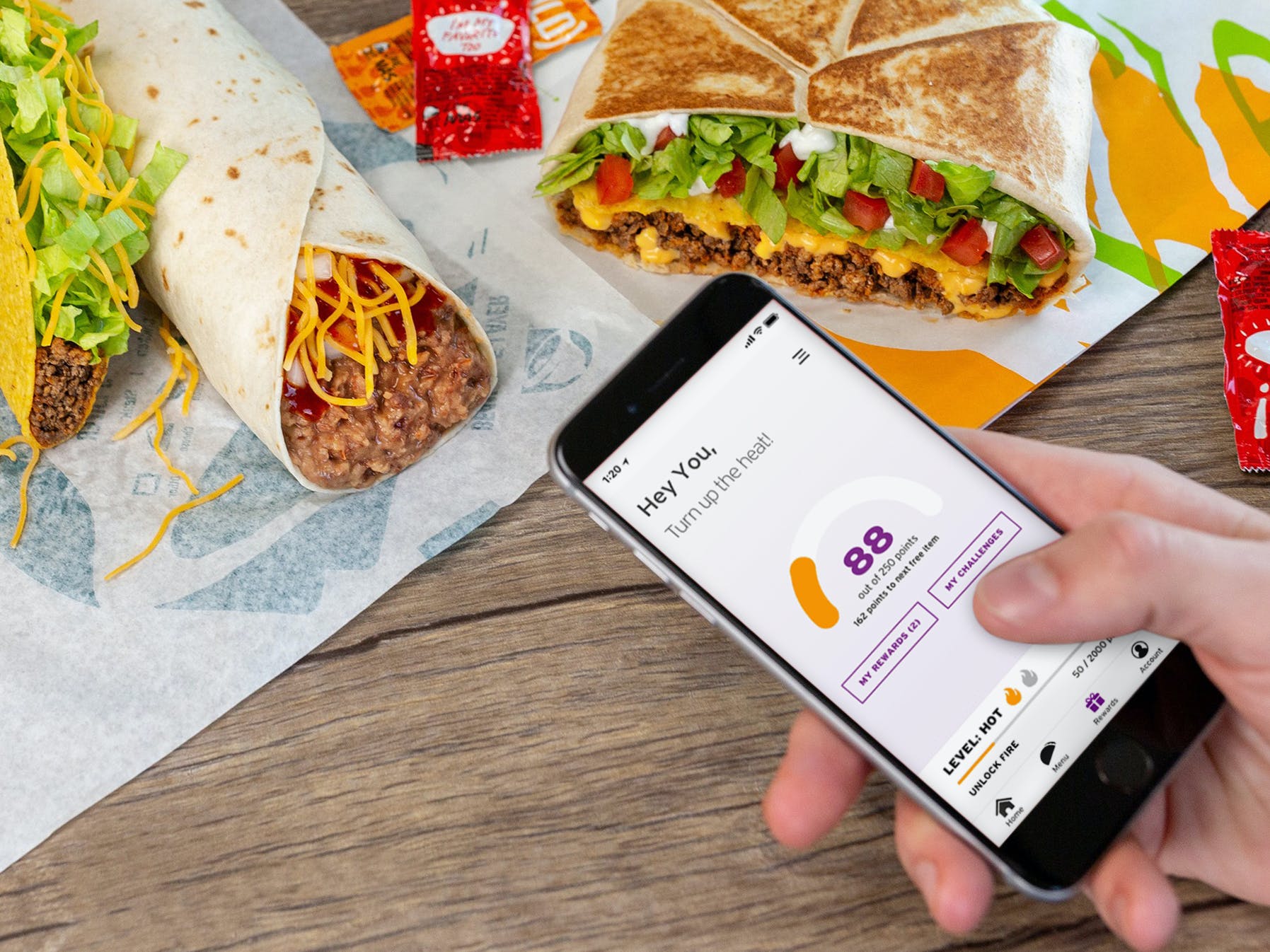 Taco Bell has done “Steal a Base, Steal a Taco” for years now, but they’ve made a big change to the promo in 2022: You must be signed up for their loyalty program, Taco Bell Rewards.

In the past, you could just show up to the drive-thru window or in store and just ask for your freebie. Now in order to get the free Doritos Locos Taco, you have to make sure you’re signed up by the start of the World Series or within 10 days after the first stolen base.

Tip: The Taco Bell Rewards program is totally free to sign up, and there are lots more reasons why you should join — and lots more opportunities for free Taco Bell.

The free Doritos Locos Taco will be added to the rewards section of the Taco Bell app.

Here’s how to redeem your “Steal a Base, Steal a Taco” freebie during the 10-day window:

If you correctly guess which player will steal the first base, you’ll win a free medium drink. 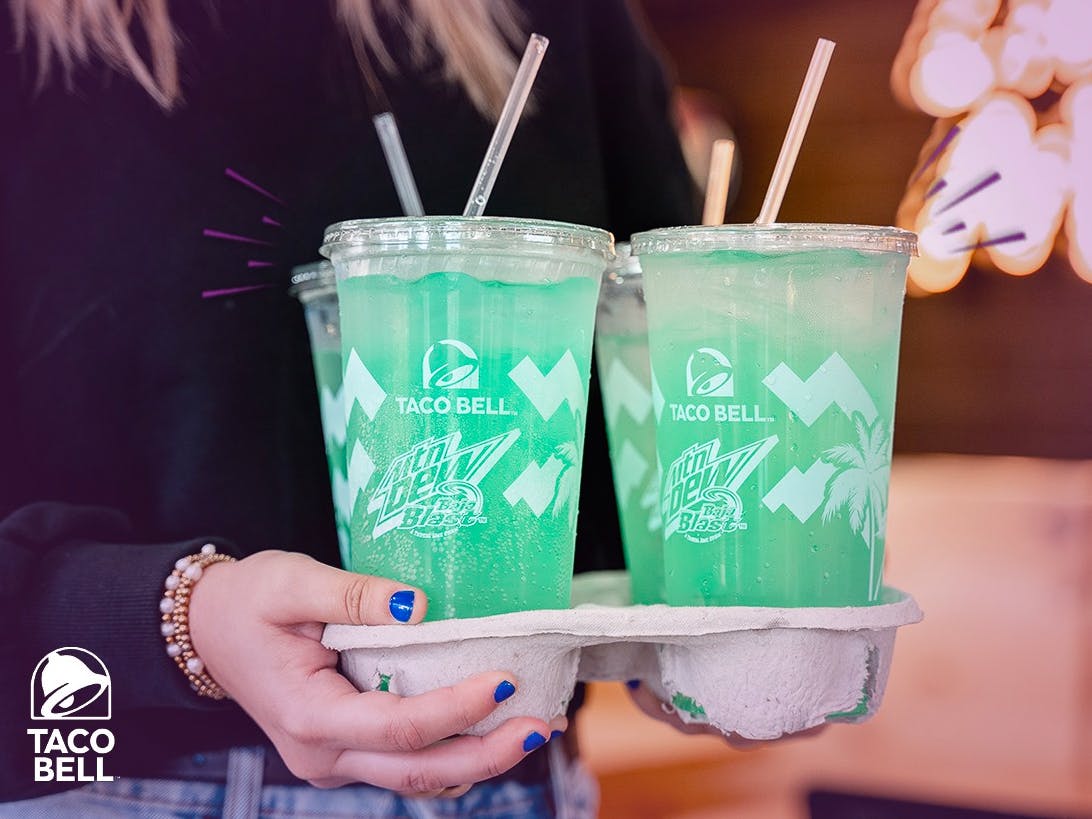 Before the World Series starts, Taco Bell has another giveaway — the “Taco Hero” promo. You could get a drink to go with that free taco if you accurately predict which player will get the first stolen base in the World Series.

As soon as the two teams are locked in for the World Series, you get a short several days to submit your prediction as to whom the Taco Hero will be, via the app.

If you get it right, look in your Taco Bell Rewards account for a free medium fountain drink (normally priced at $2.19) to go along with your free Nacho Cheese Doritos Locos Tacos. 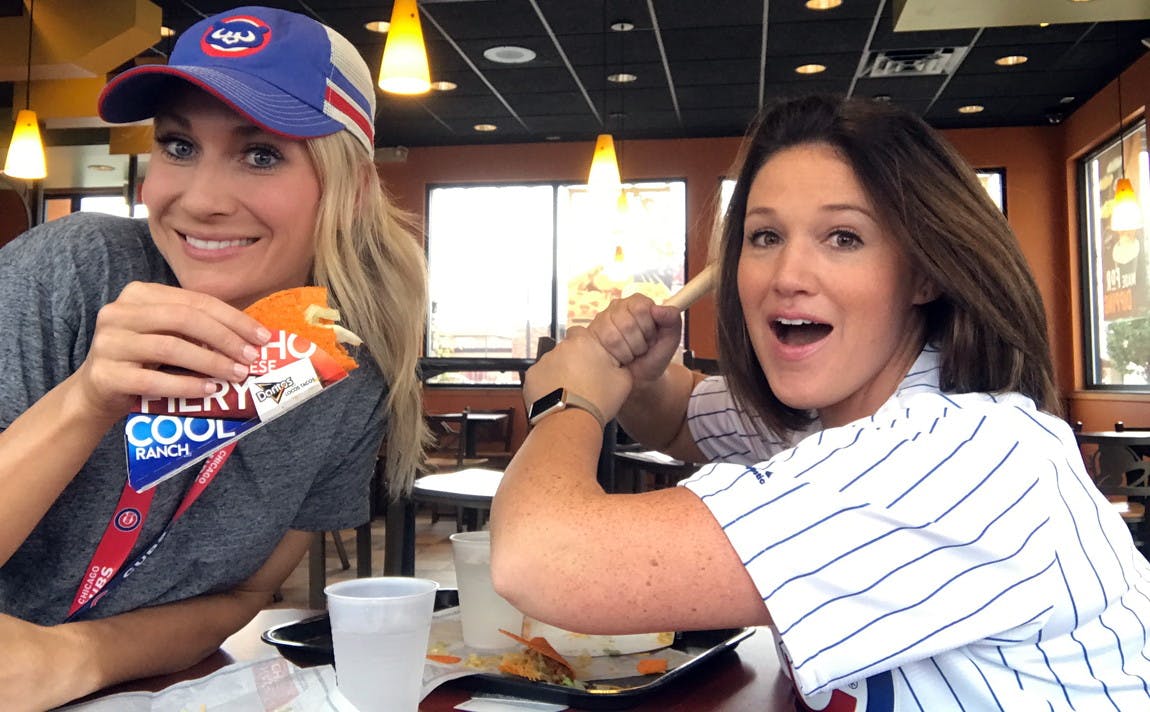 TangaOnline Deals
an hour ago

TargetIbotta Deals
an hour ago