Update: Read Best Deals at Costco: Items That’ll Justify Your Membership Fee for an up-to-date listing of which items are great deals and should get the honor of being in your Costco shopping cart.

Are you into clean eating? Lots of people are. Avoiding packaged and processed foods is awesome for a lot of reasons, but it can be expensive!

But hey, Costco’s gotcha covered. Keep an eye out for these items on your next Costco run to meet your clean eating goals while still protecting your wallet. 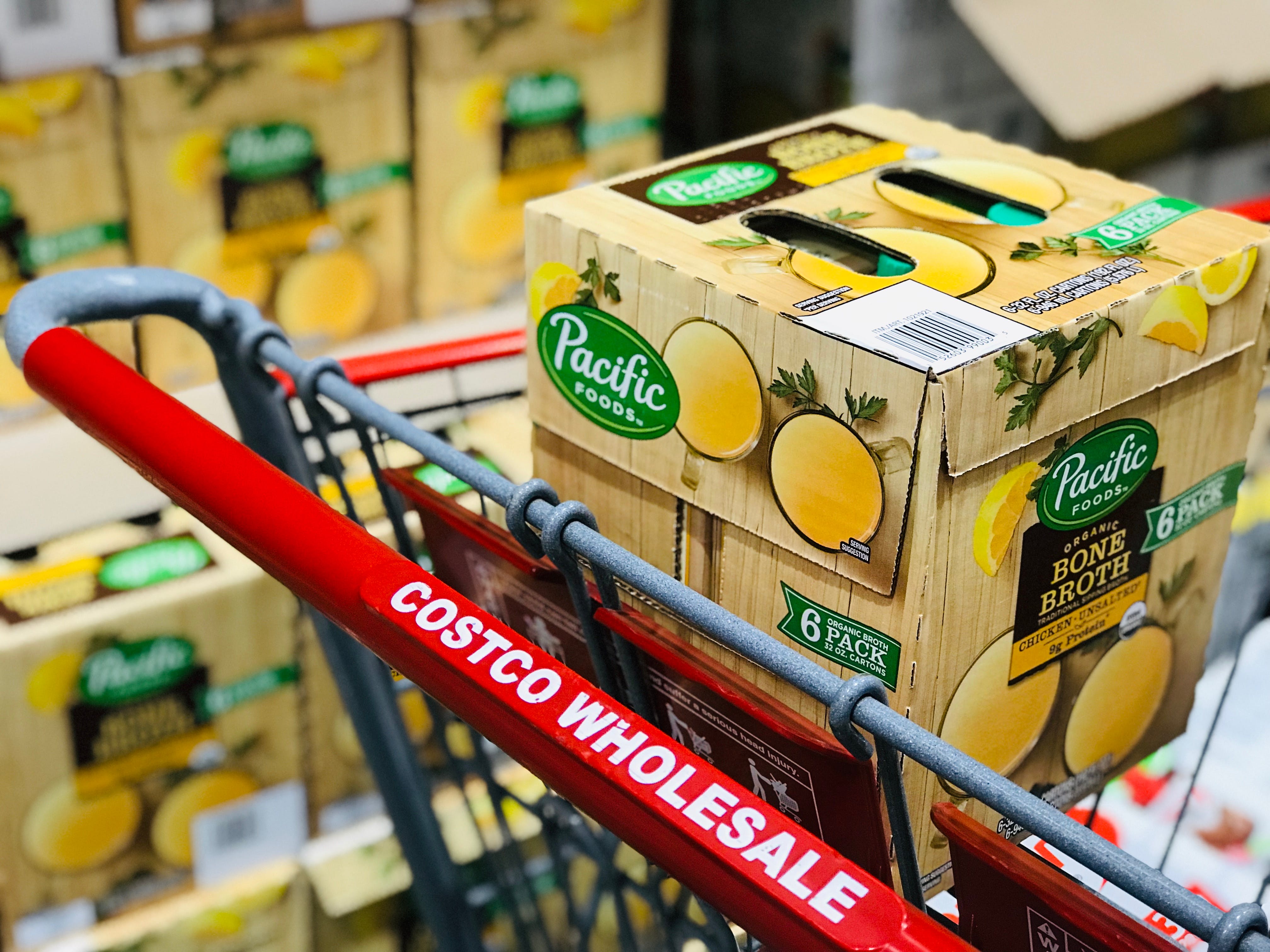 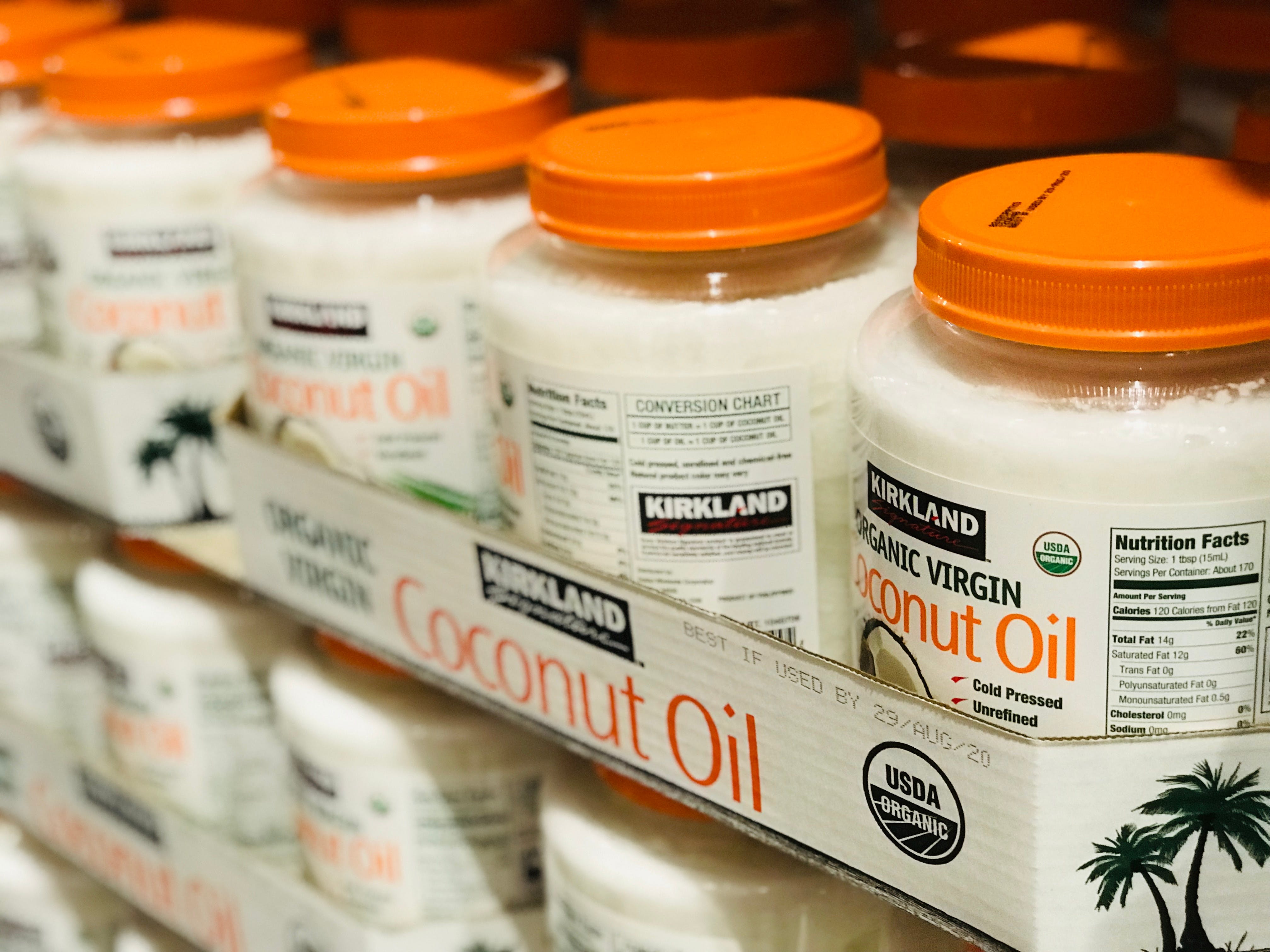 Coconut oil can be used for literally anything. Good thing Costco sells 84-oz. containers for just $13.99. If you were to buy that much organic coconut oil from Trader Joe’s, you’d spend over $26.

Coconut oil is one of Costco’s most unbeatable deals. 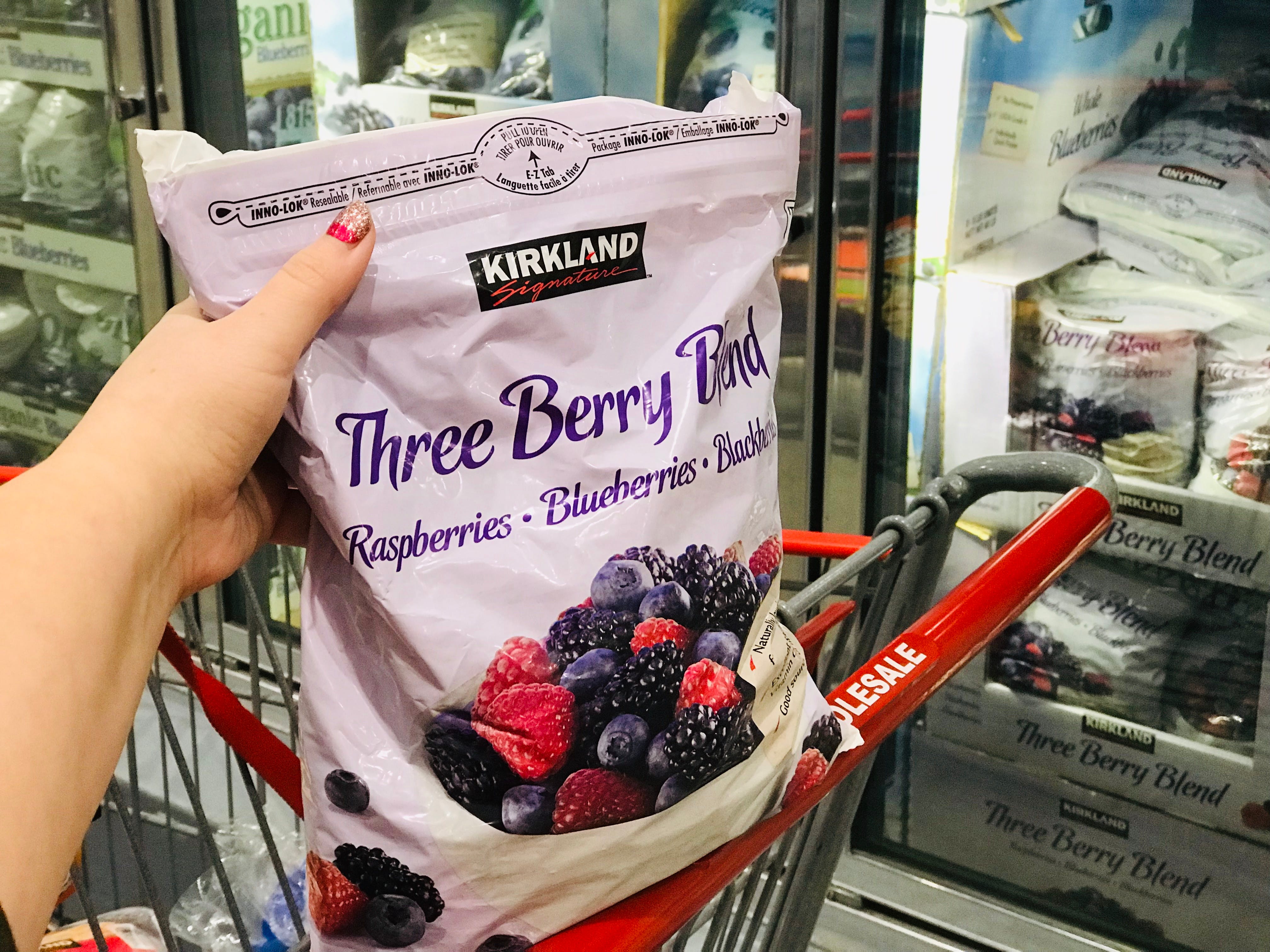 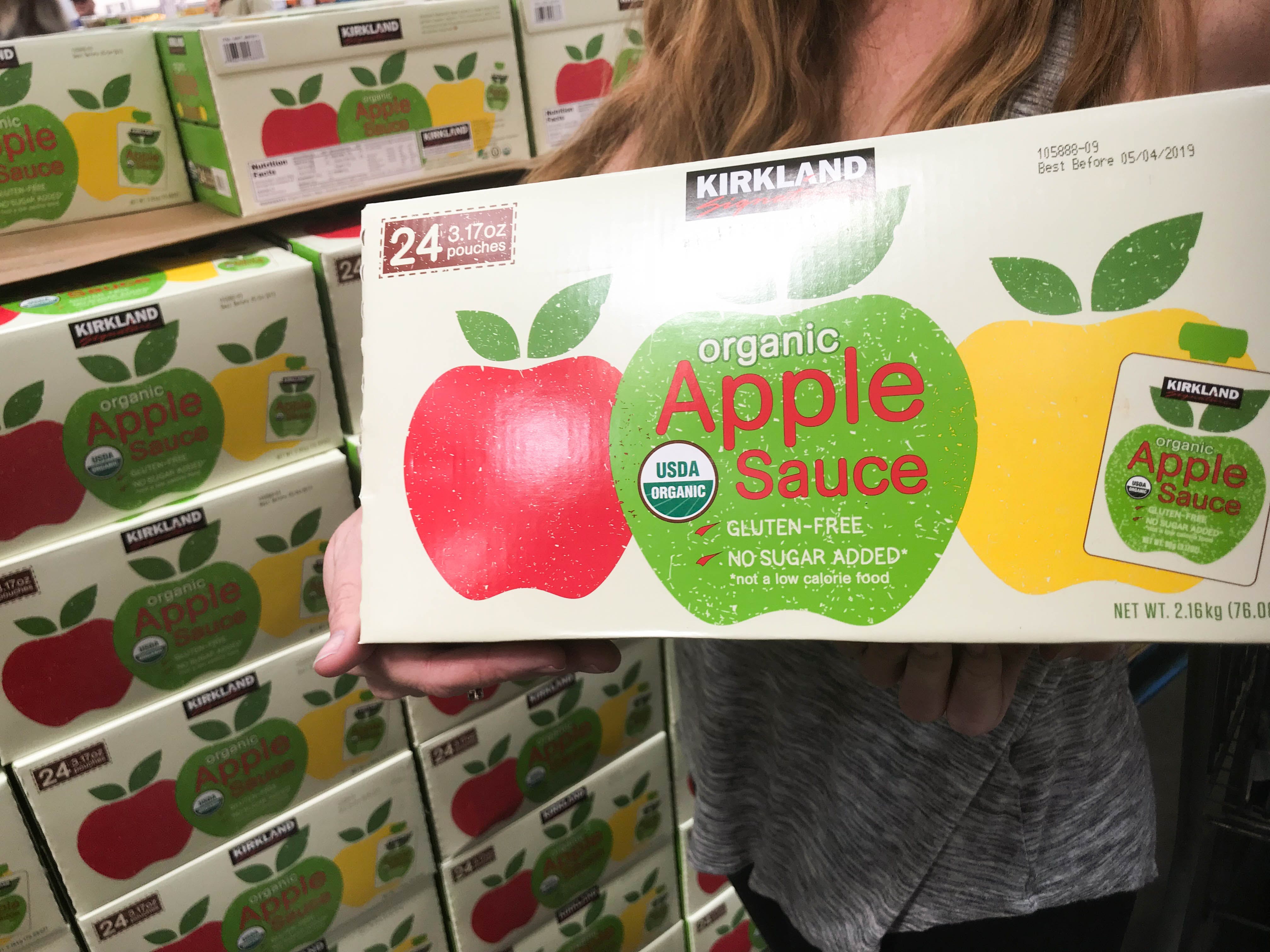 6. Save more than $6.00 by getting your organic maple syrup at Costco. 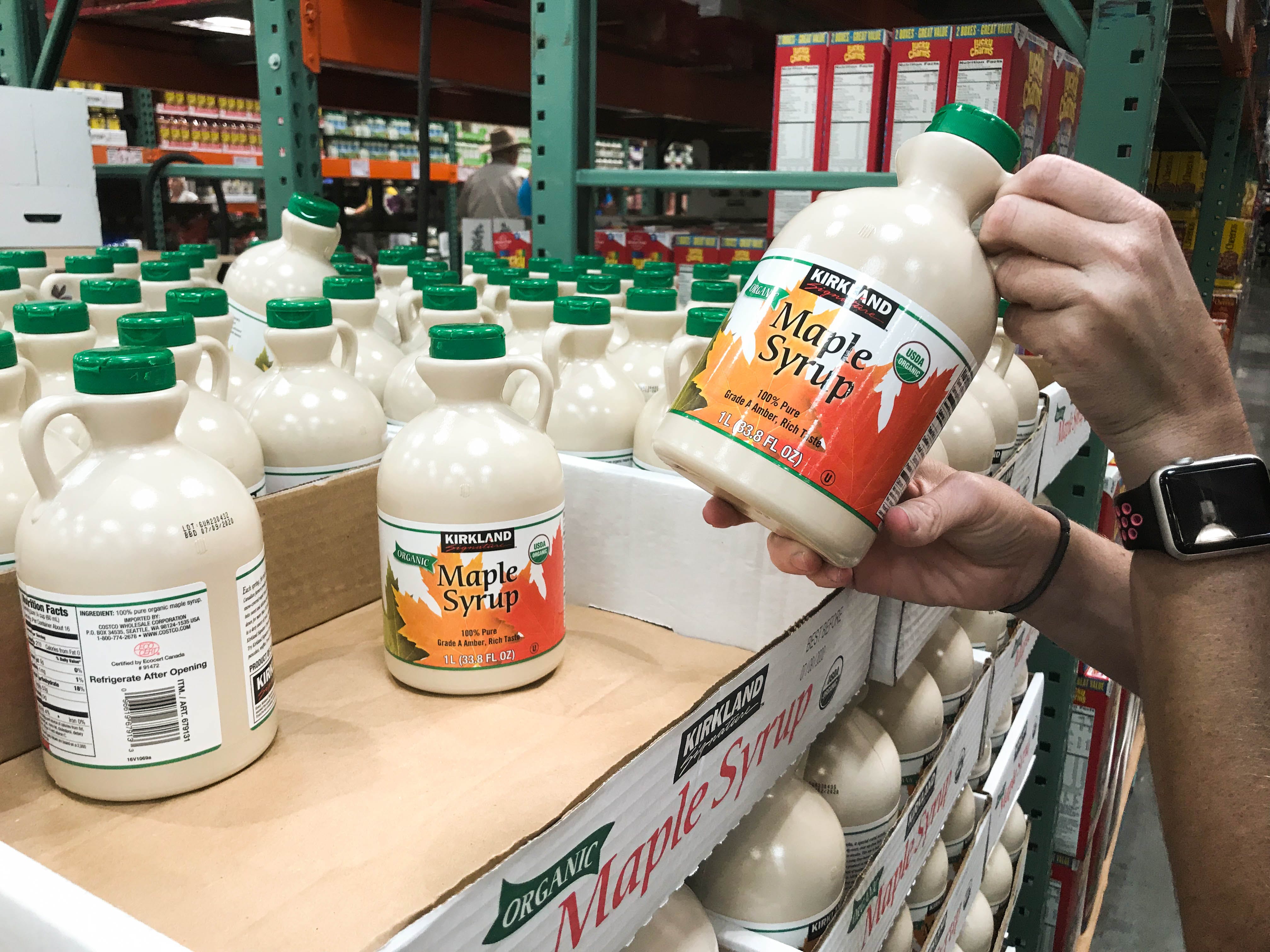 This is another one of those unbeatable Costco deals. And it’s good for Keto, if you’re into that. 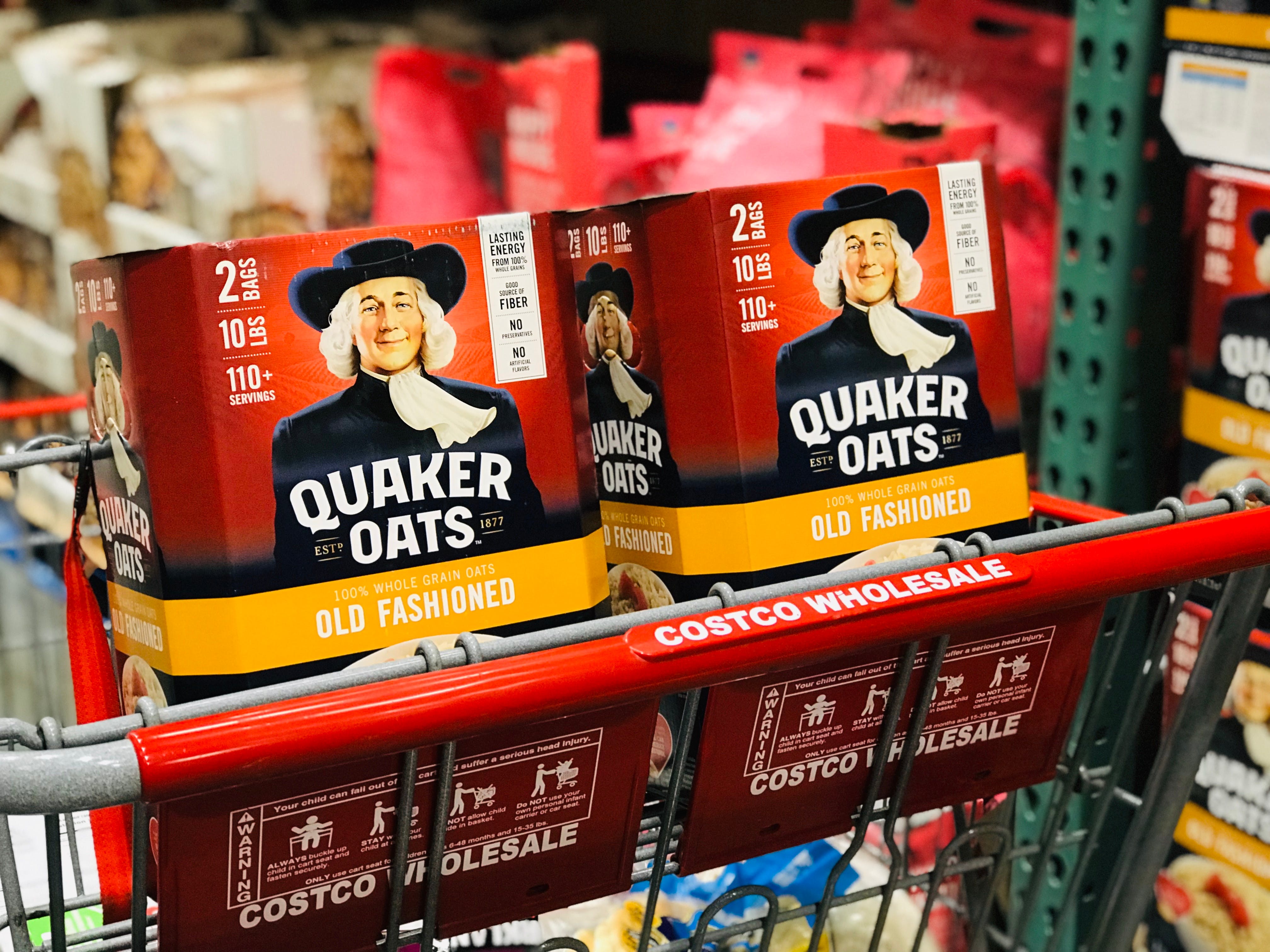 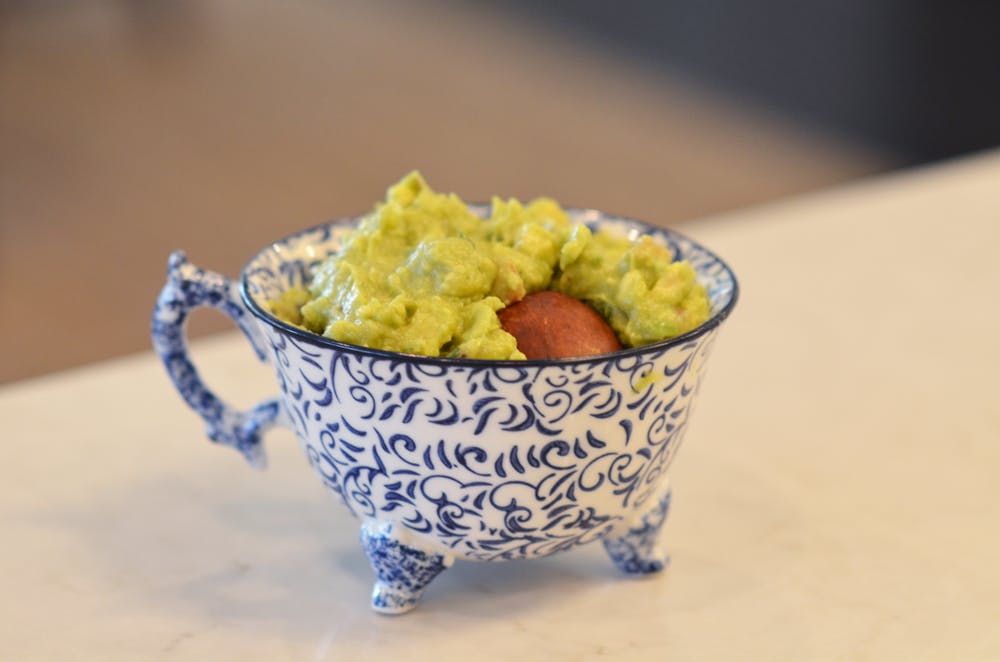 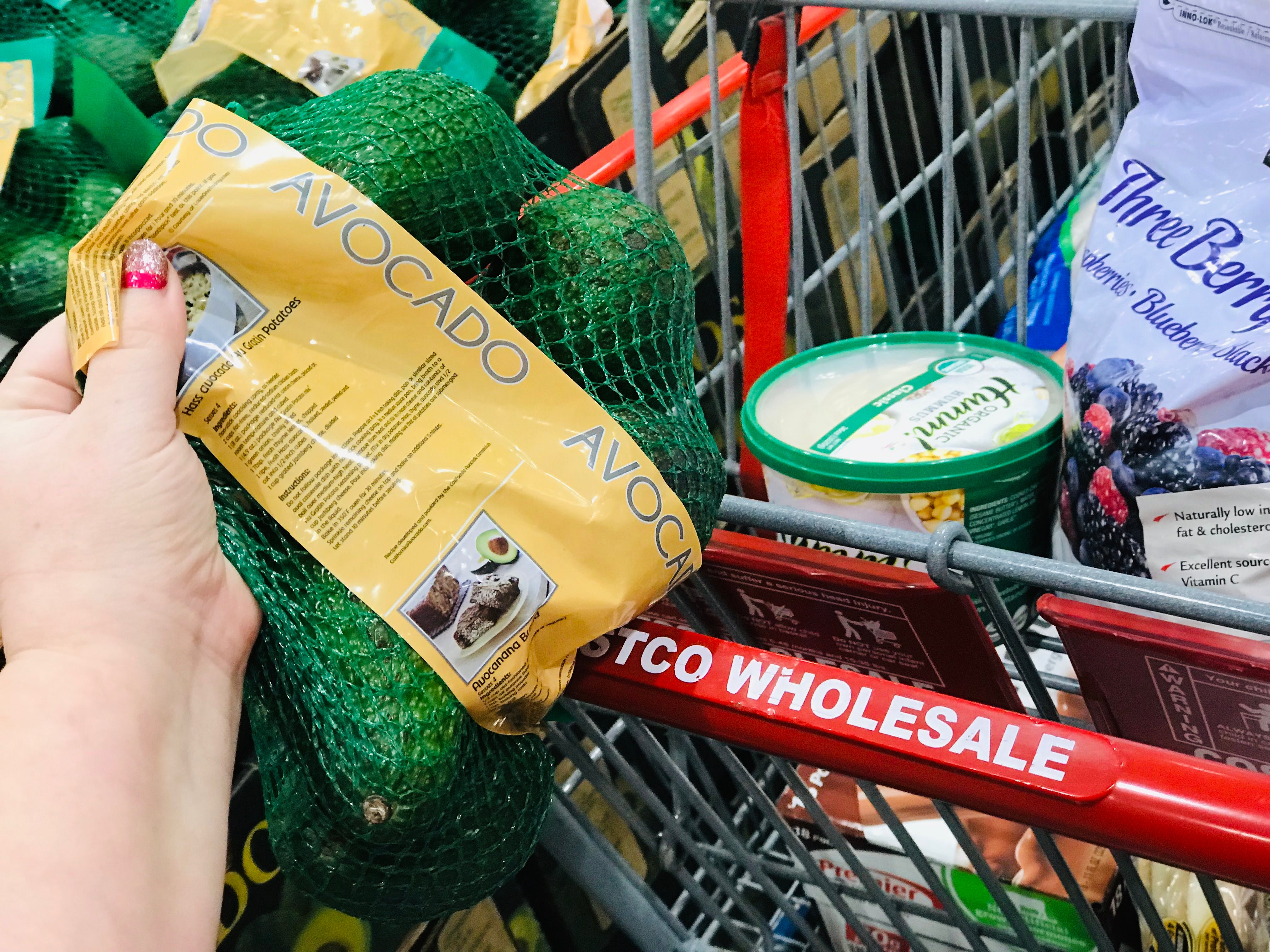 I’ll stick with Costco for my avocado toast, thanks. Costco has the Kirkland brand of sweetened almond milk priced at $7.99 for 6 shelf-stable cartons. My local Kroger sells comparable almond milk for $1.99 a carton.

This stuff keeps for over 6 months, so there’s no reason not to buy it in bulk!

11. Stay hydrated with Costco coconut water and save $0.47 each. The least expensive coconut water at Walmart is $1.28 for a single carton, and it isn’t even organic. 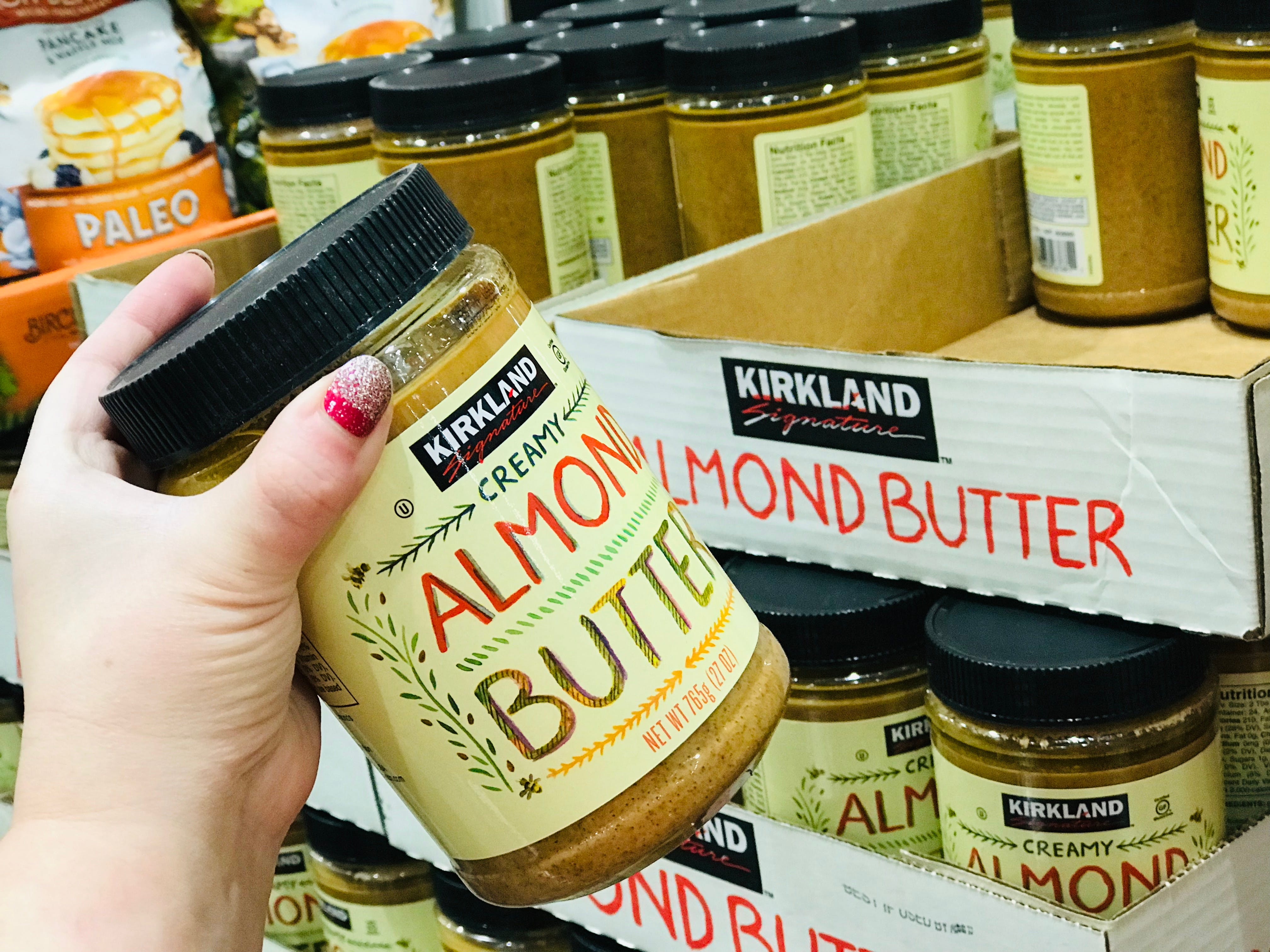 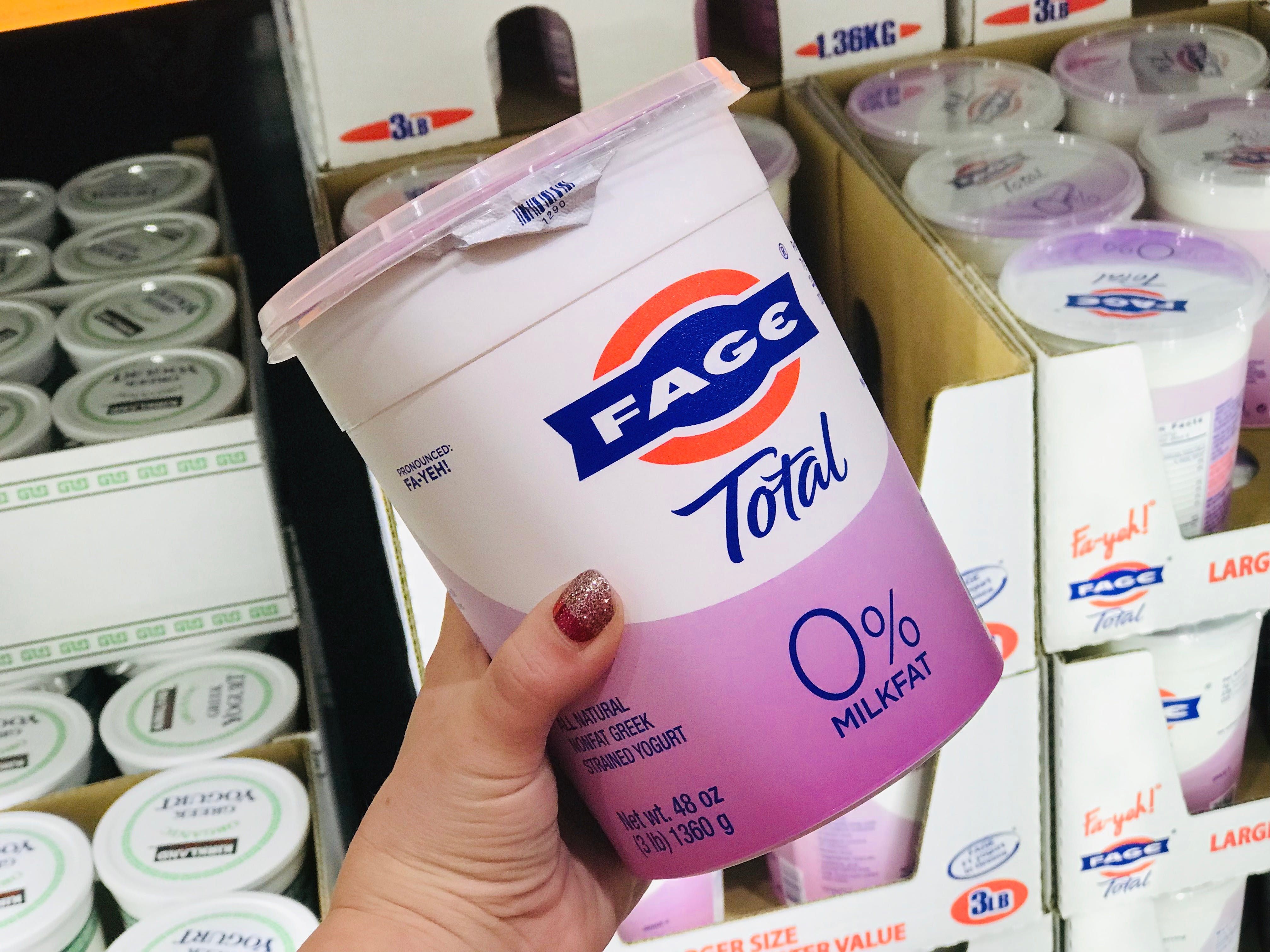 Fact: Greek yogurt goes in everything from smoothies to sauces. You can get a 3-lb. container of Fage brand at Costco for $6.69. You’ll pay over $5.00 at Walmart for just 12 oz.!

14. Fill your salad bowl with organic spinach from Costco and save up to $0.50/lb. 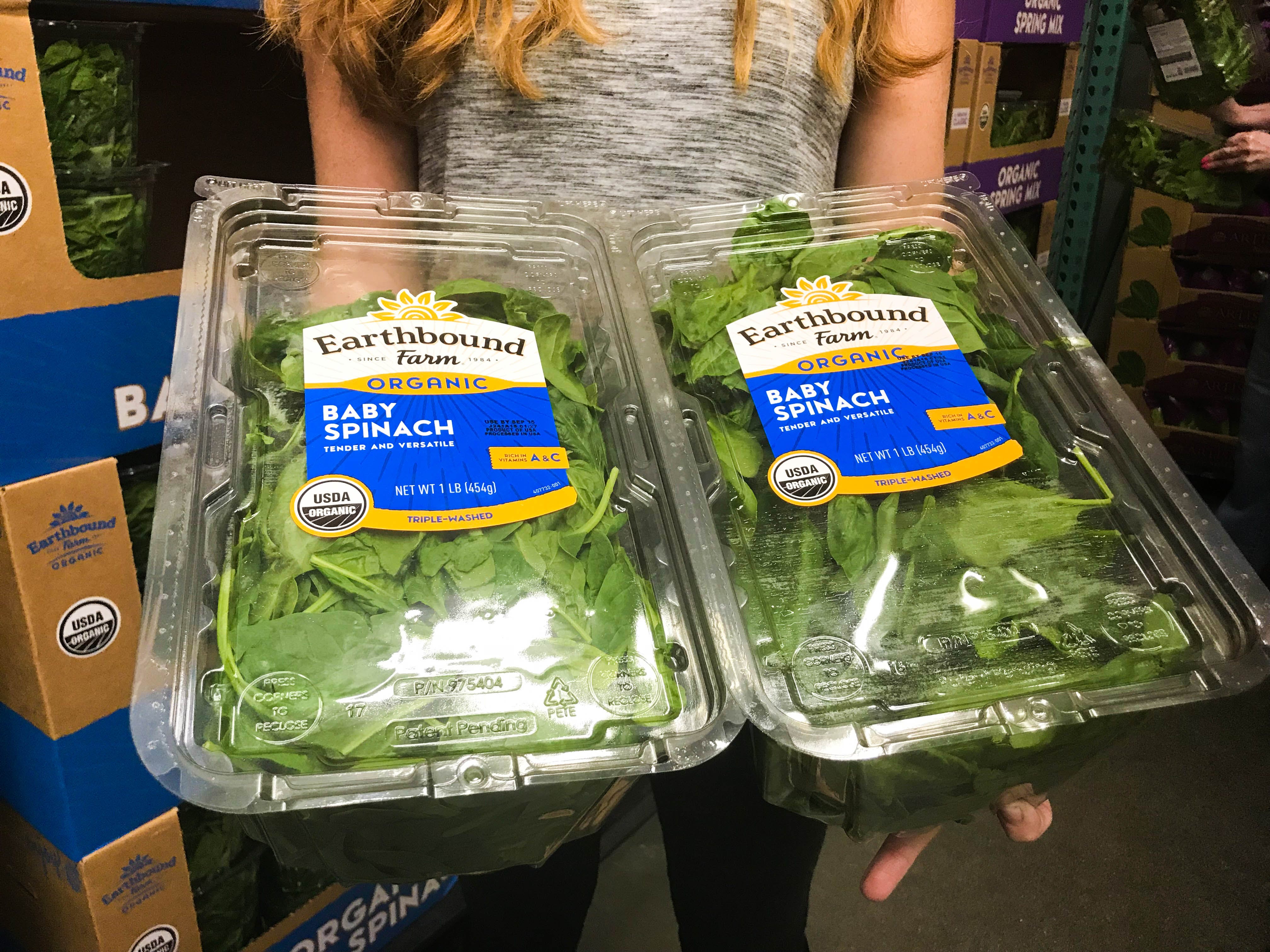 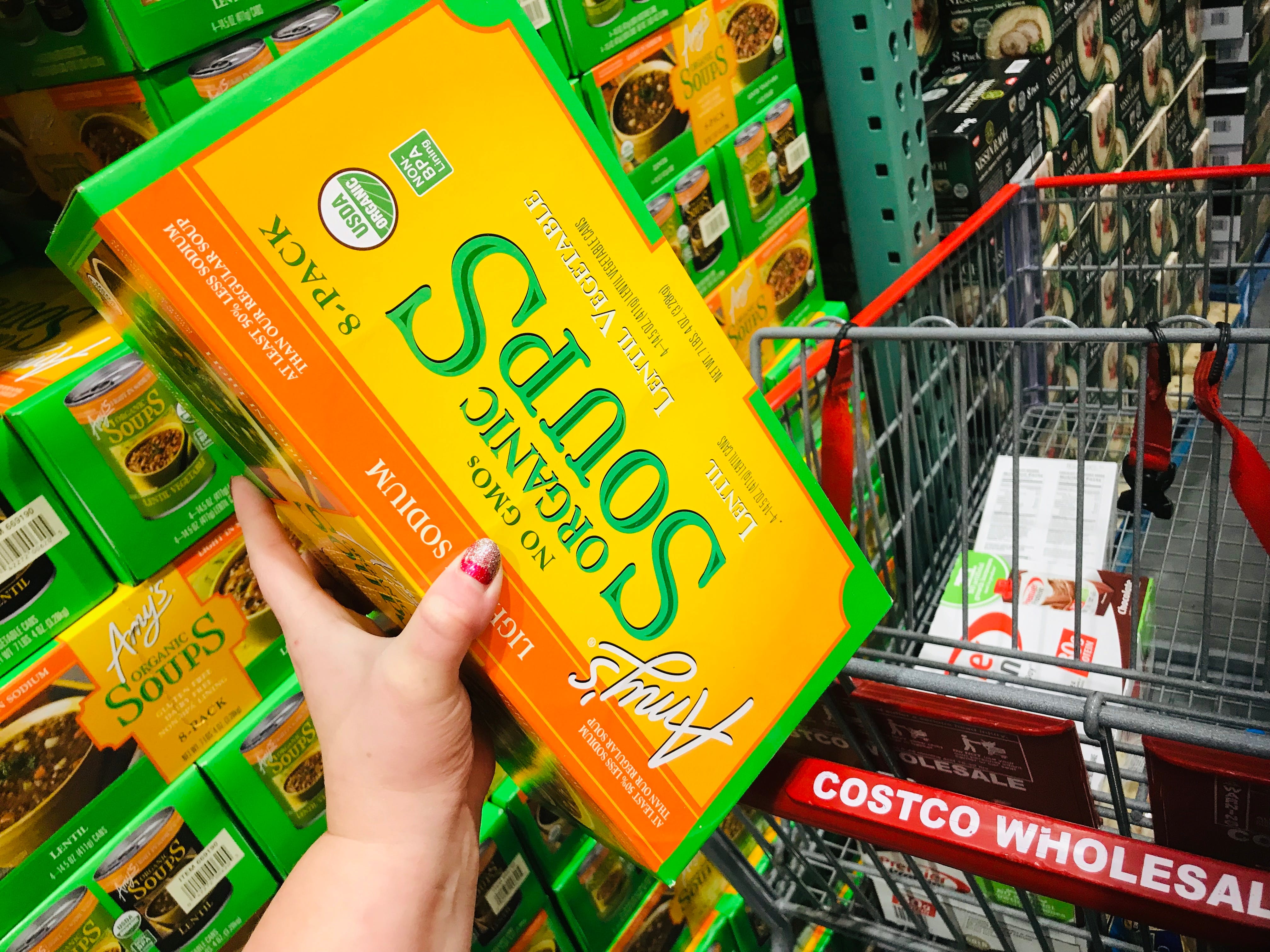 RELATED: 7 Ways to Save Money on an Instant Pot 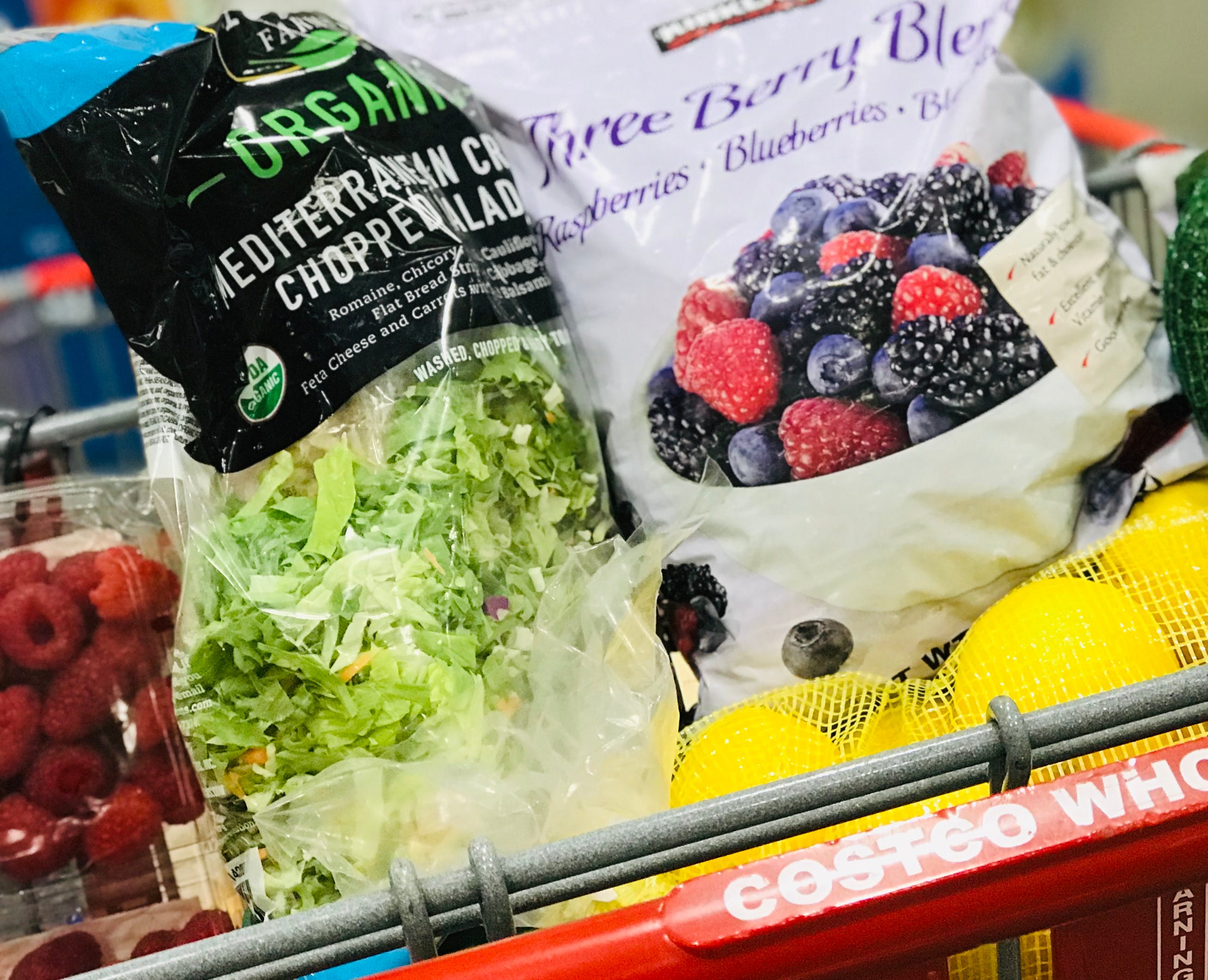 Costco sells organic Mediterranean bagged salad for $5.99 for 24 oz. You can grab a comparable pre-made salad from Kroger for $4.49 for only half as much salad!

17. Buy fresh organic chicken breasts at Costco and save at least $0.50 a pound. 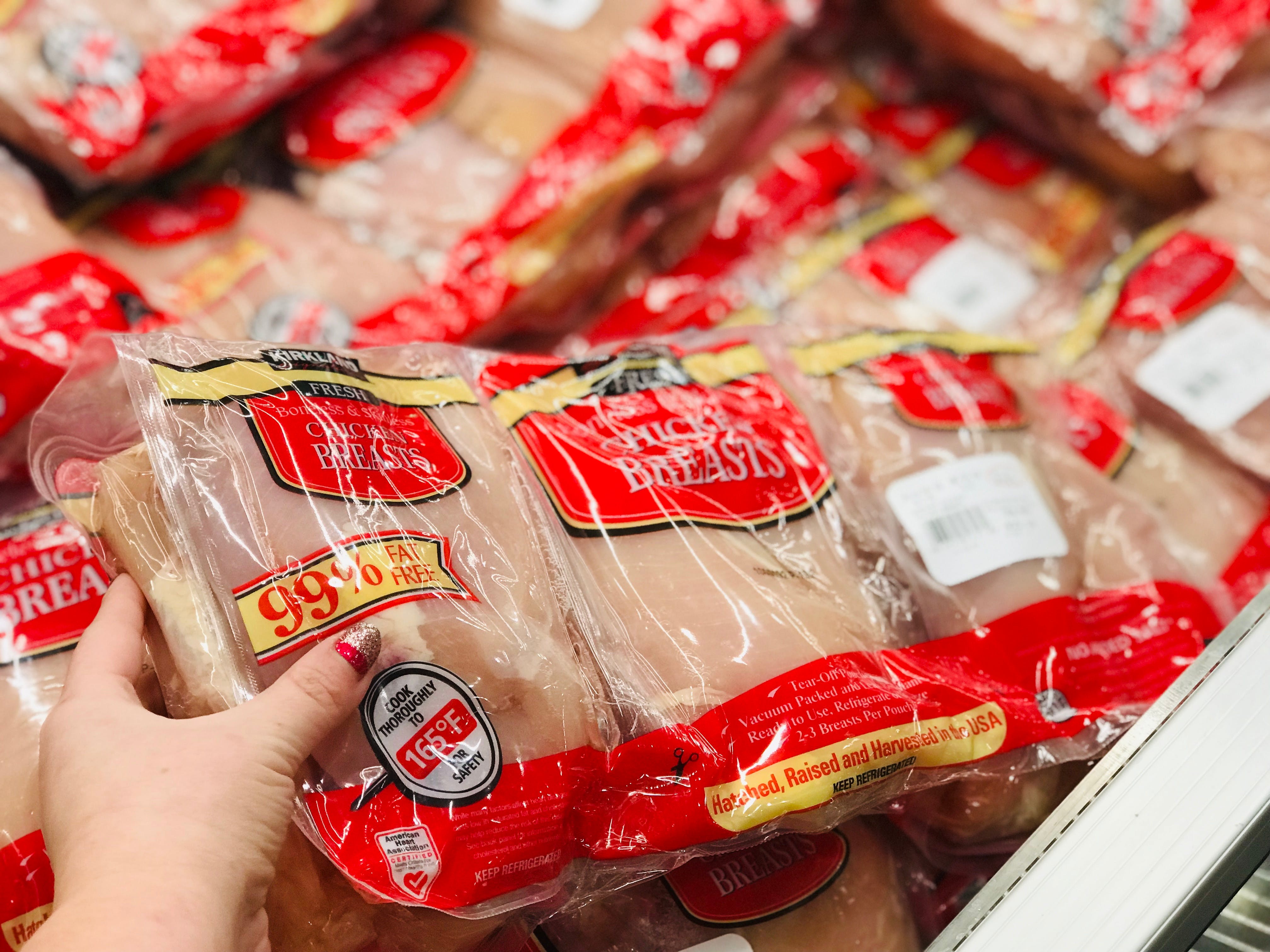 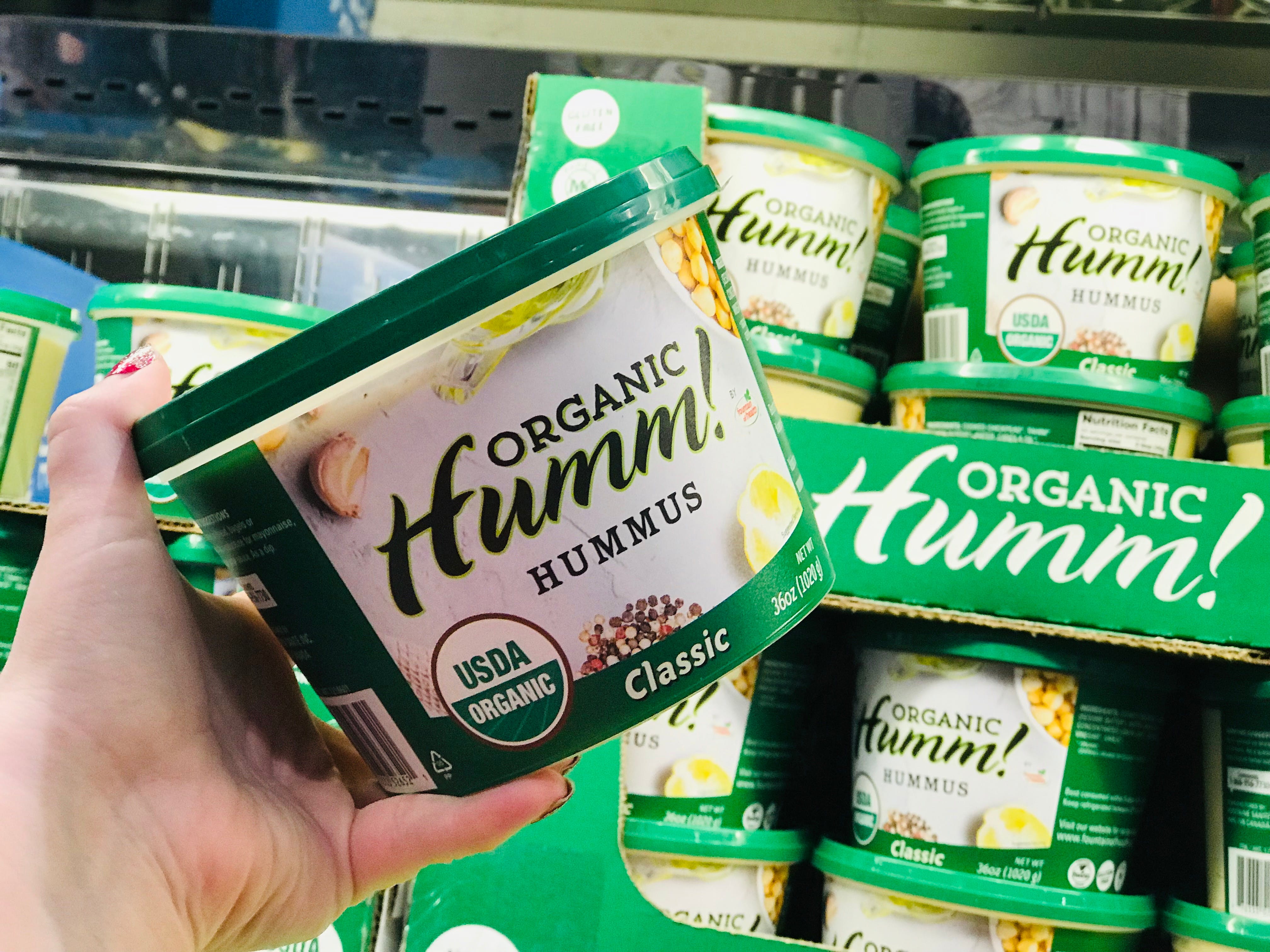 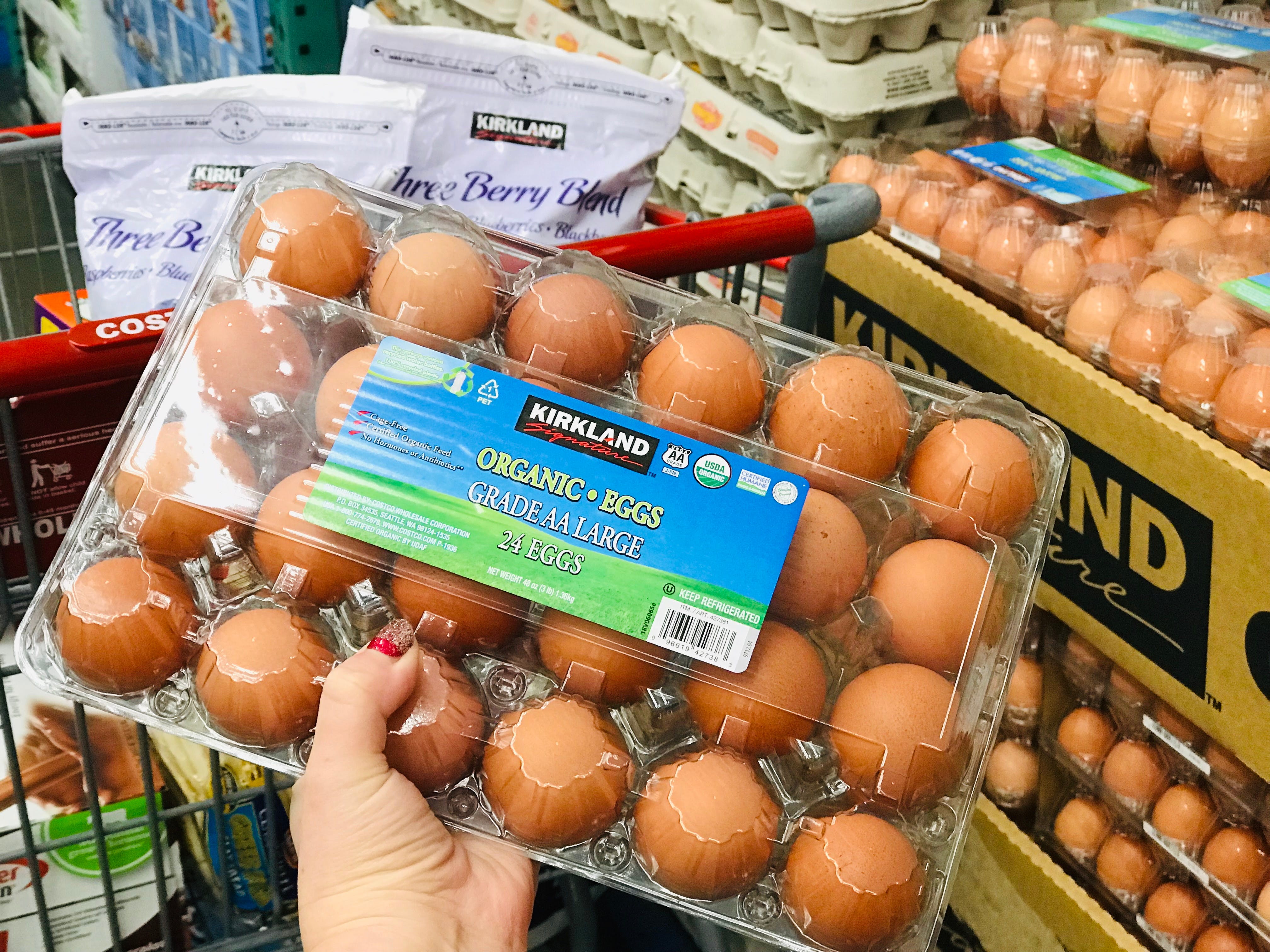 UP NEXT: 8 Things You Can Do at Costco Without a Membership 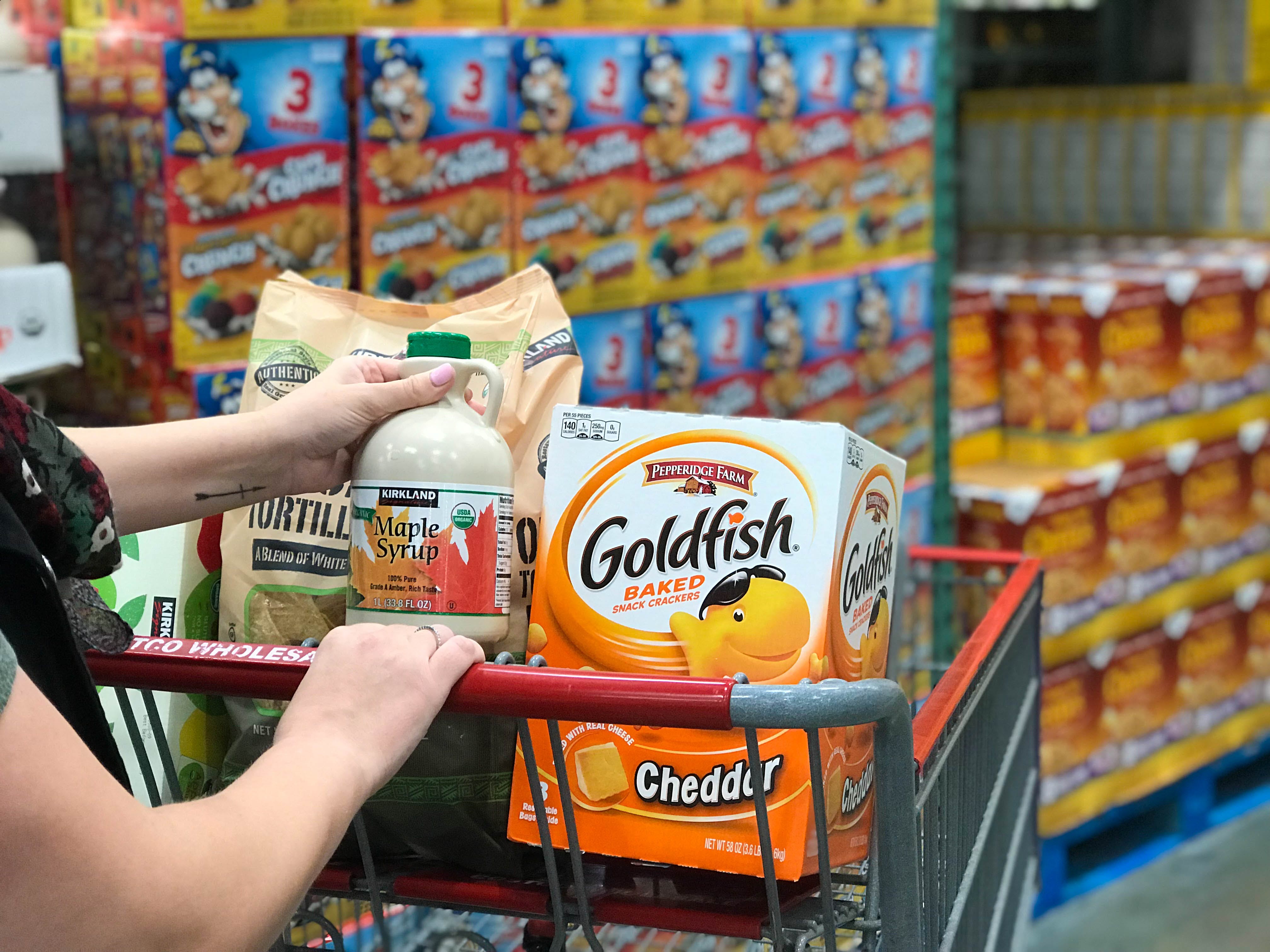 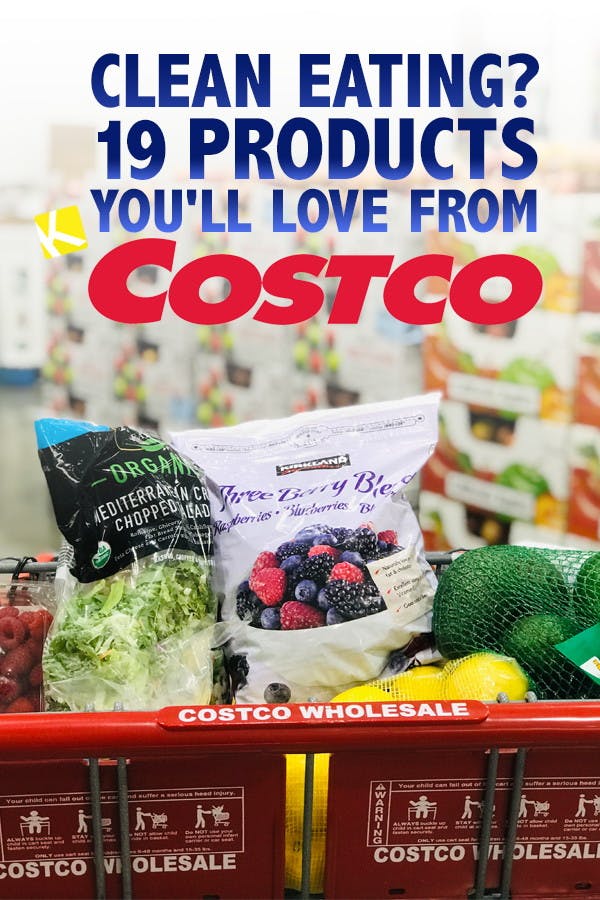