Why Are Gas Prices Going Up Again? He...

We’ve been on a gas-price roller coaster ride for the past couple of years. In 2020 gas prices hit a generational low at just $1.91 per gallon (and in some places, gas actually went below $1).

Fast-forward to June 2022, and gas hit almost $6 per gallon — a $4 per gallon increase over two years. Then in August prices went back down to as low as $3 in some places.

After a 100-day streak of low gas prices, they’re back up, and now dozens of states are seeing gas prices creeping over $4. Is your state one of them? And why are gas prices going up?

Why are gas prices going up? 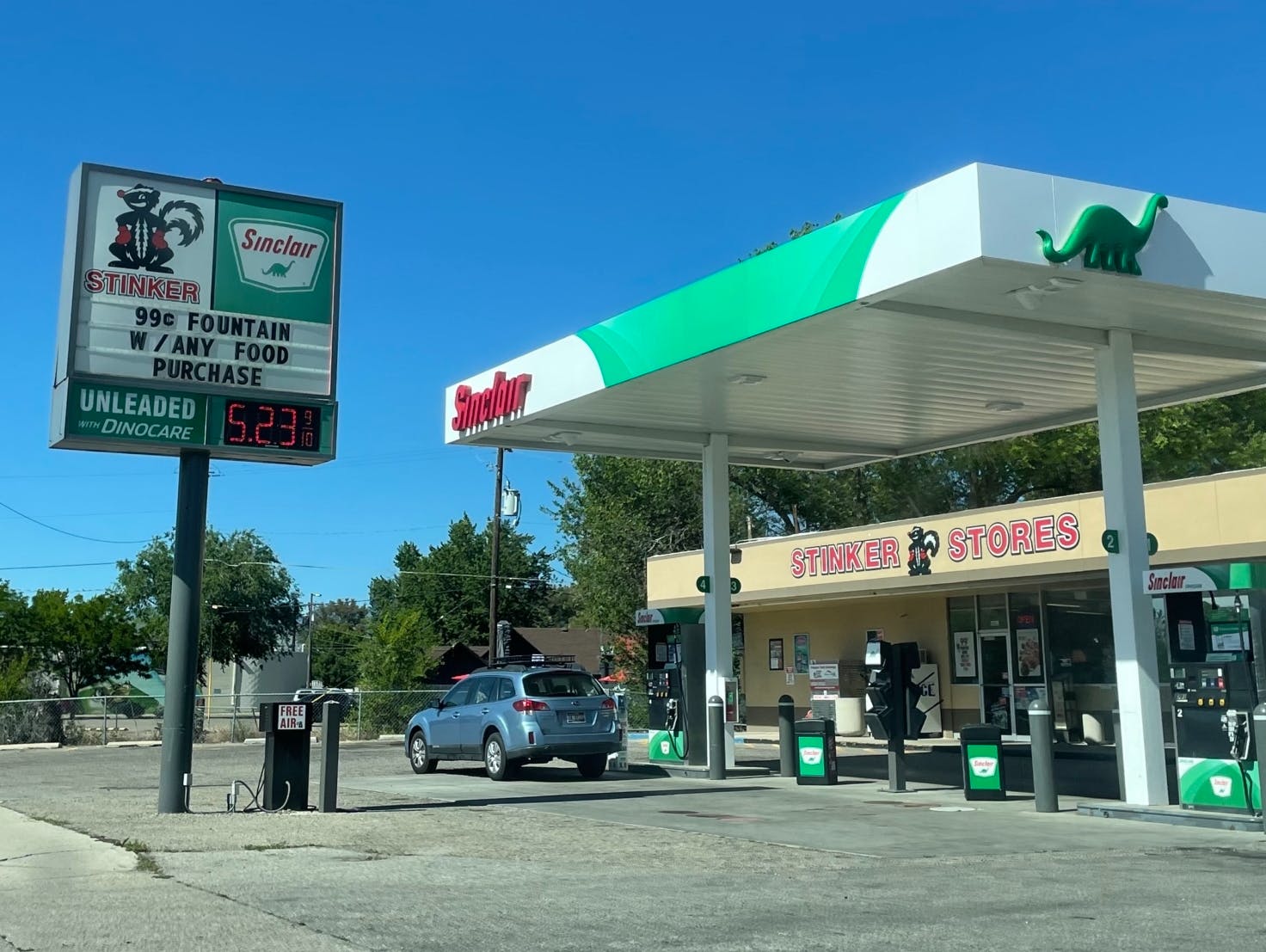 Long story short — the group of countries who export oil decided they’re going to cut down the amount of gas they give to the U.S. The Organization of the Petroleum Exporting Countries (known as OPEC) announced they’d cut oil production by 1.2 million barrels a day. Saudi Arabia, one of 13 countries in the OPEC, said the cut was for environmental reasons. However, political experts believe it’s because the OPEC is siding with Russia in the Russia-Ukraine conflict.

In 2021 the U.S. used 8.8 million barrels a day, so 1.2 million fewer barrels makes a big impact. And meanwhile, oil refineries on the West Coast are closing for maintenance … bad timing.

Which states have the highest gas prices?

Some states still feel a pinch in their wallet when they fill their tanks. Taxes and a lack of refineries on the West Coast contribute to higher gas prices in different parts of the country.

These six states have an average gas price that’s over $5 per gallon:

TIP: If you live in these states, you’ll want to see how many different ways you can save at the pump with our money-saving gas hacks.

Which states have gas prices over $4 per gallon?

Prices are climbing, and a few states feel the pump pain more than others. Here are the states with gas prices averaging over $4 per gallon as of Oct. 12, 2022:

TIP: Get to know the best fuel rewards programs so you never pay the full cost per gallon.

Which states have the lowest price per gallon?

How much could you save from a gas tax holiday? The Biden Administration is trying to cut down on fuel costs with a gas tax holiday that, if enacted, could pause the federal gas tax for 90 days.

Congress hasn’t yet passed a bill for the gas tax holiday, but the administration is still trying to make it happen.

When will gas prices go down again? 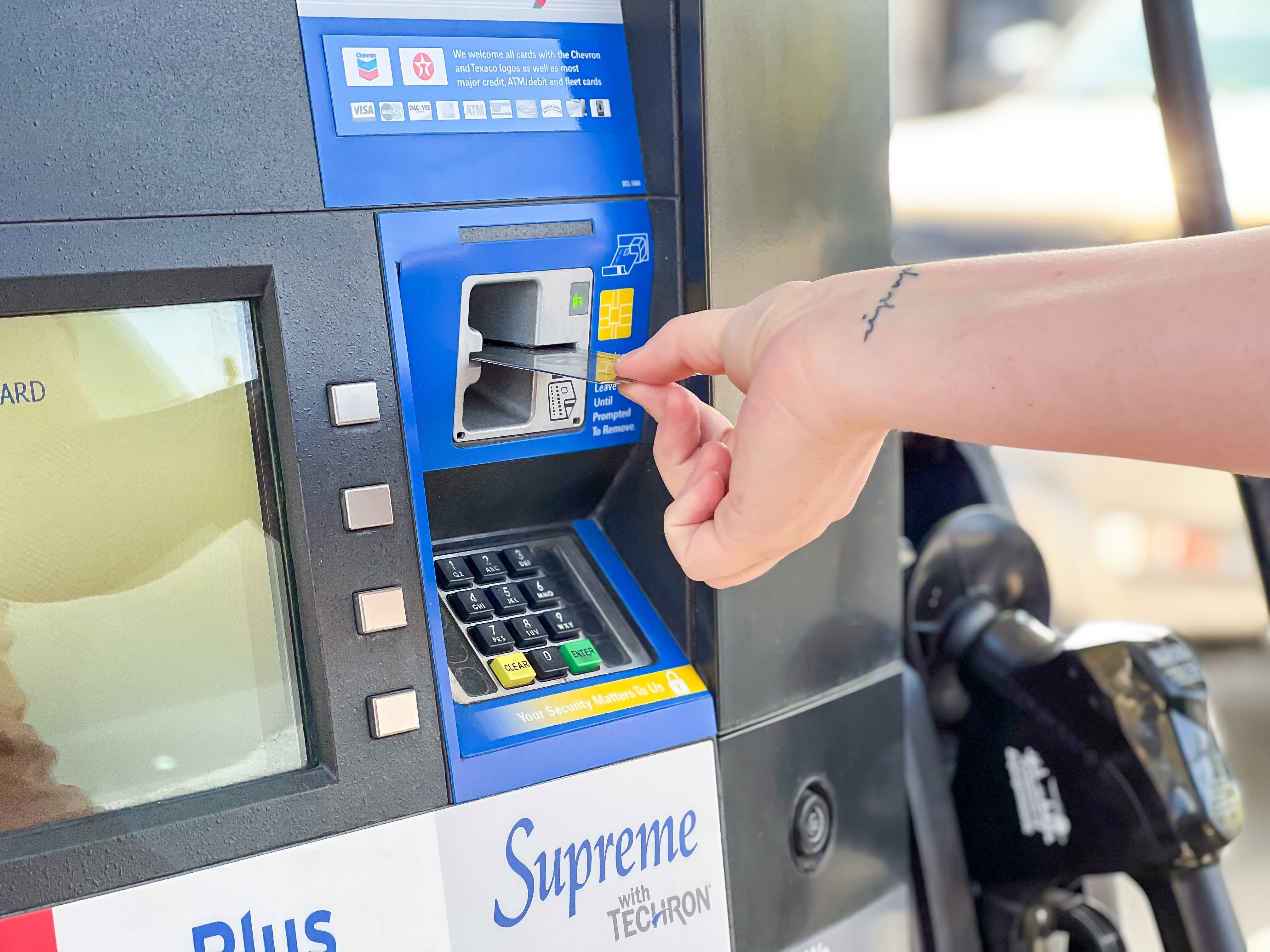 Of course, once we see gas prices rise, our next question is always: when will gas prices go down? West Coast states like Nevada, California, and Oregon should see relief in the next couple of weeks. They took a big hit in oil production after six refineries temporarily shut down in early October for maintenance.

Once those open back up by the end of October, prices should go down up to 6%, but the rest of the country might not see any relief until the U.S. government and OPEC come to an agreement. 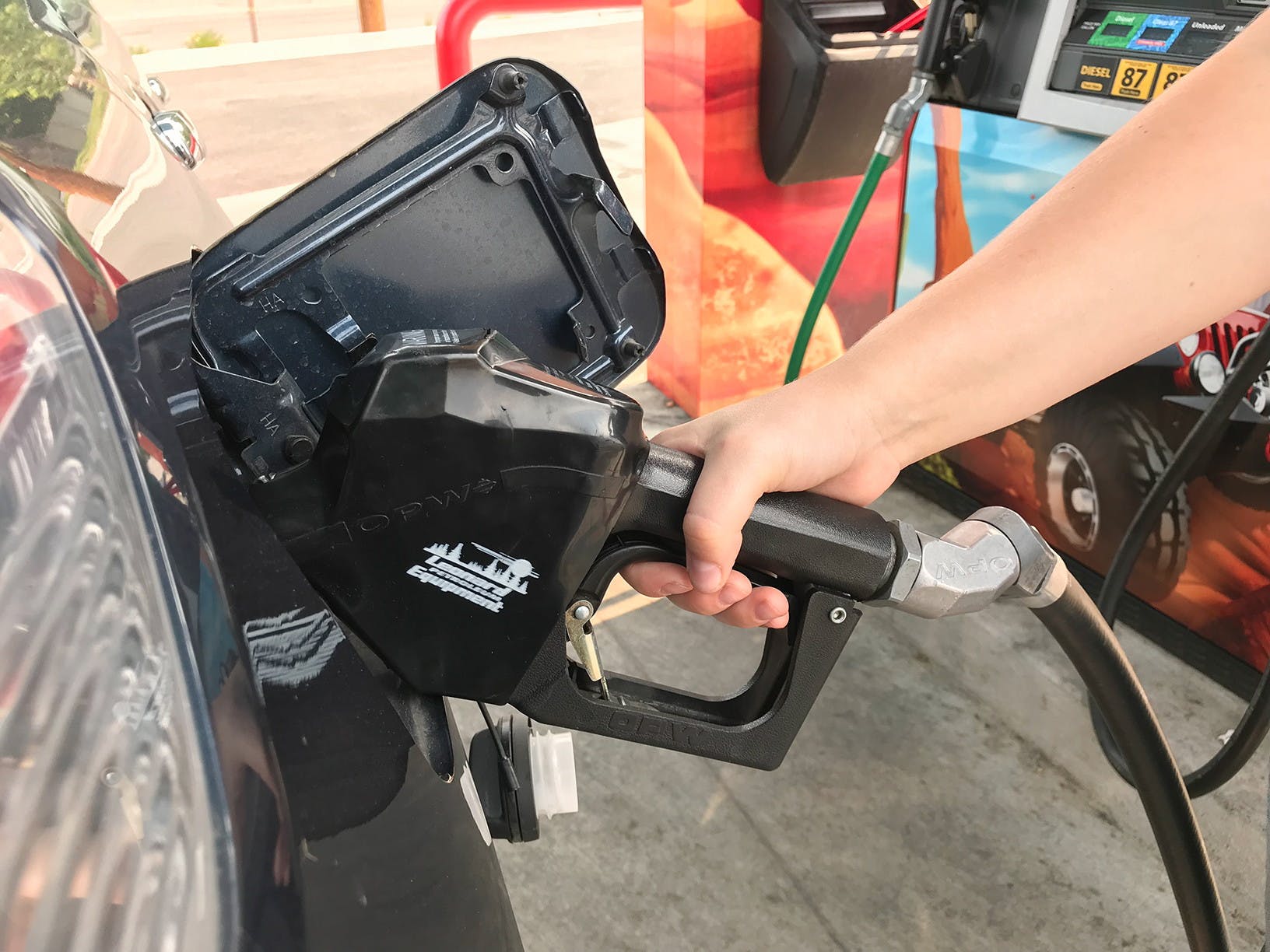 up next
12 Money-Saving Tricks to Make Gas Prices Less Painful
Related articles
The Best Fuel Rewards Programs: Shell, Kroger Rewards and the new Walmart+
Gas Tax Holiday: How Much Will You Save? 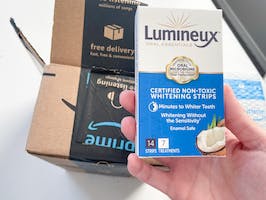 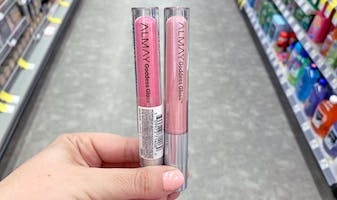