Celebrities are just like us! Okay, not all celebrities, and not all the time. But these famous folks get a thrill out of saving just as much as we do!

If you want to live like a Kardashian then maybe you should check out our deals and coupon pages, too. 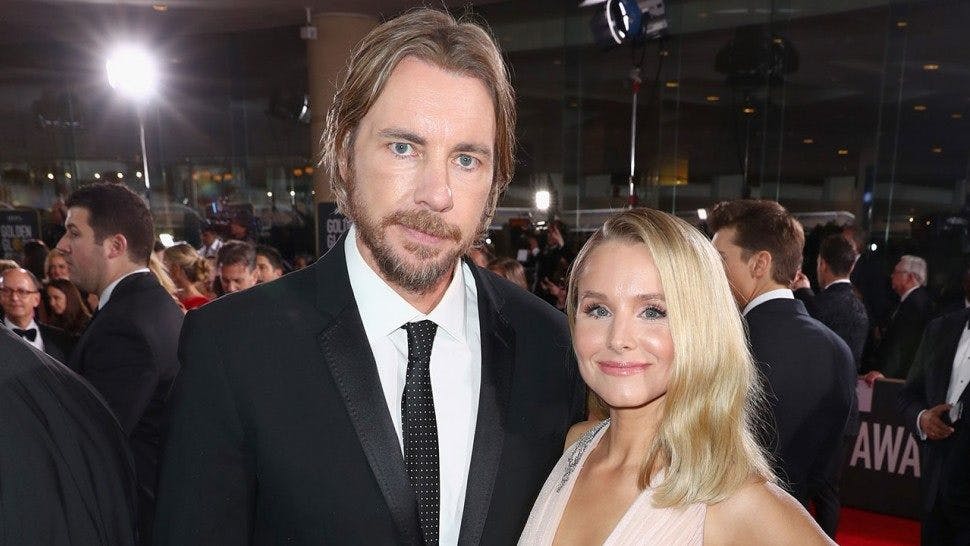 That includes the fuel to drive there and the cost of the courthouse nuptials!

Bell also wore a $45.00 dress from Target to a movie premiere, as if she wasn’t likable enough.

If you want to get married in frugal style like Kristen and Dax then here are 29 brilliant ideas for your budget wedding. 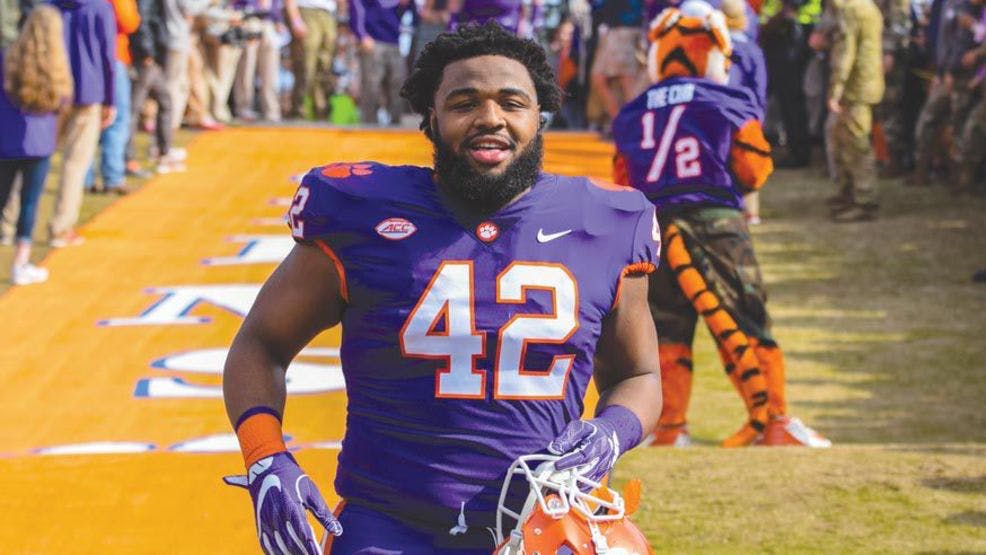 Sure, he had a major football scholarship, but he saved most of his income instead of spending. He even brushed his teeth at the school to save money on his water bill! 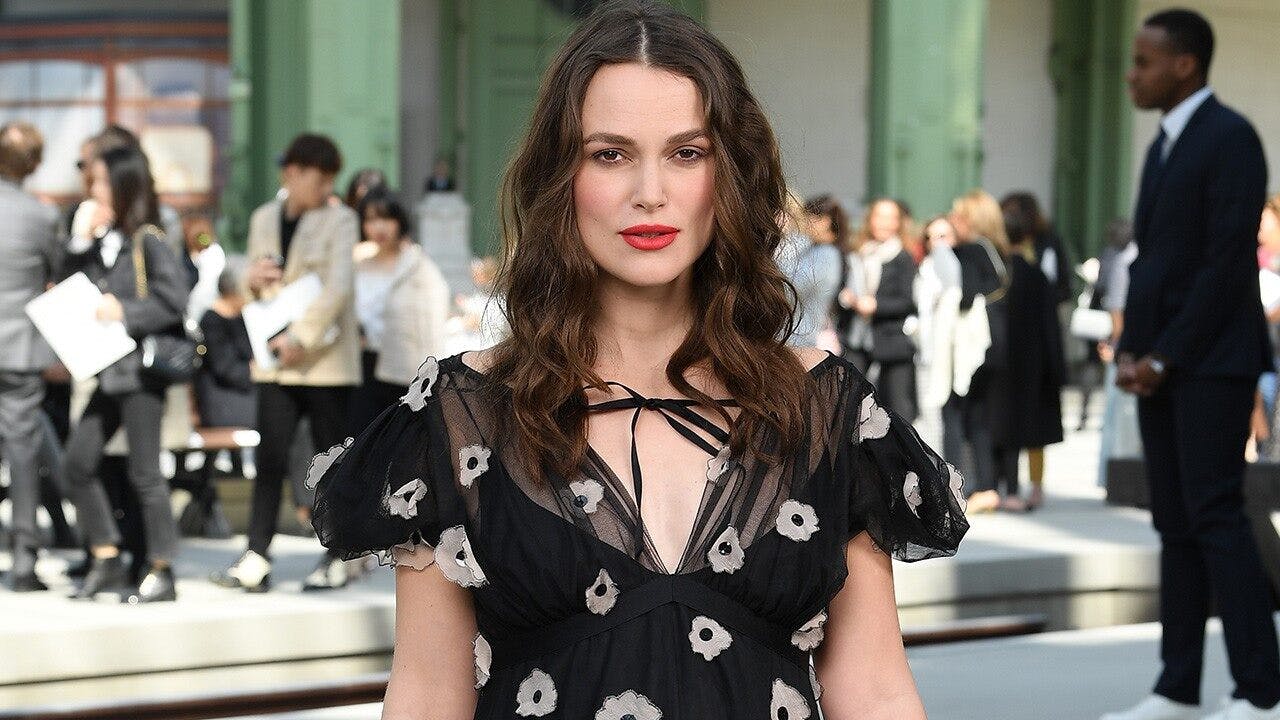 Okay, so 0.1% of Kiera Knightly’s wealth is still $50,000 a year, but she is worth a whopping $50 million, so she’s showing some serious budgeting restraint.

I’m not trying to be Kiera or anything, but here’s my secret guide to spending less money in 2019.

4. Lady Gaga loves coupons so much she tweets about using them.

She not only coupons, she tweets about couponing and getting good deals.

I wonder if Lady Gaga realizes there are online deals that she should be checking out, too? 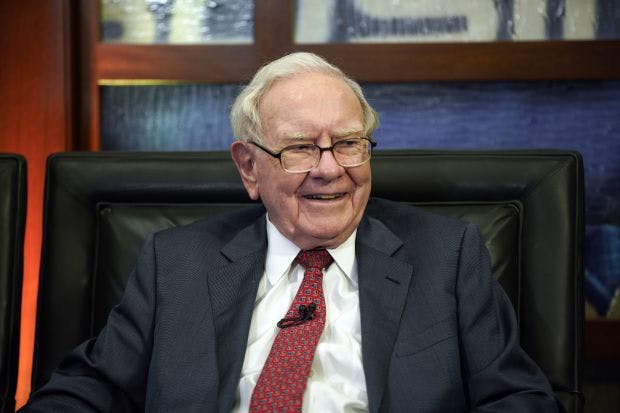 via The Wall Street Journal

Sure he probably couldn’t get that same house for so cheap now, but the man is worth over $87 billion, so his decision not to upgrade is beyond frugal. 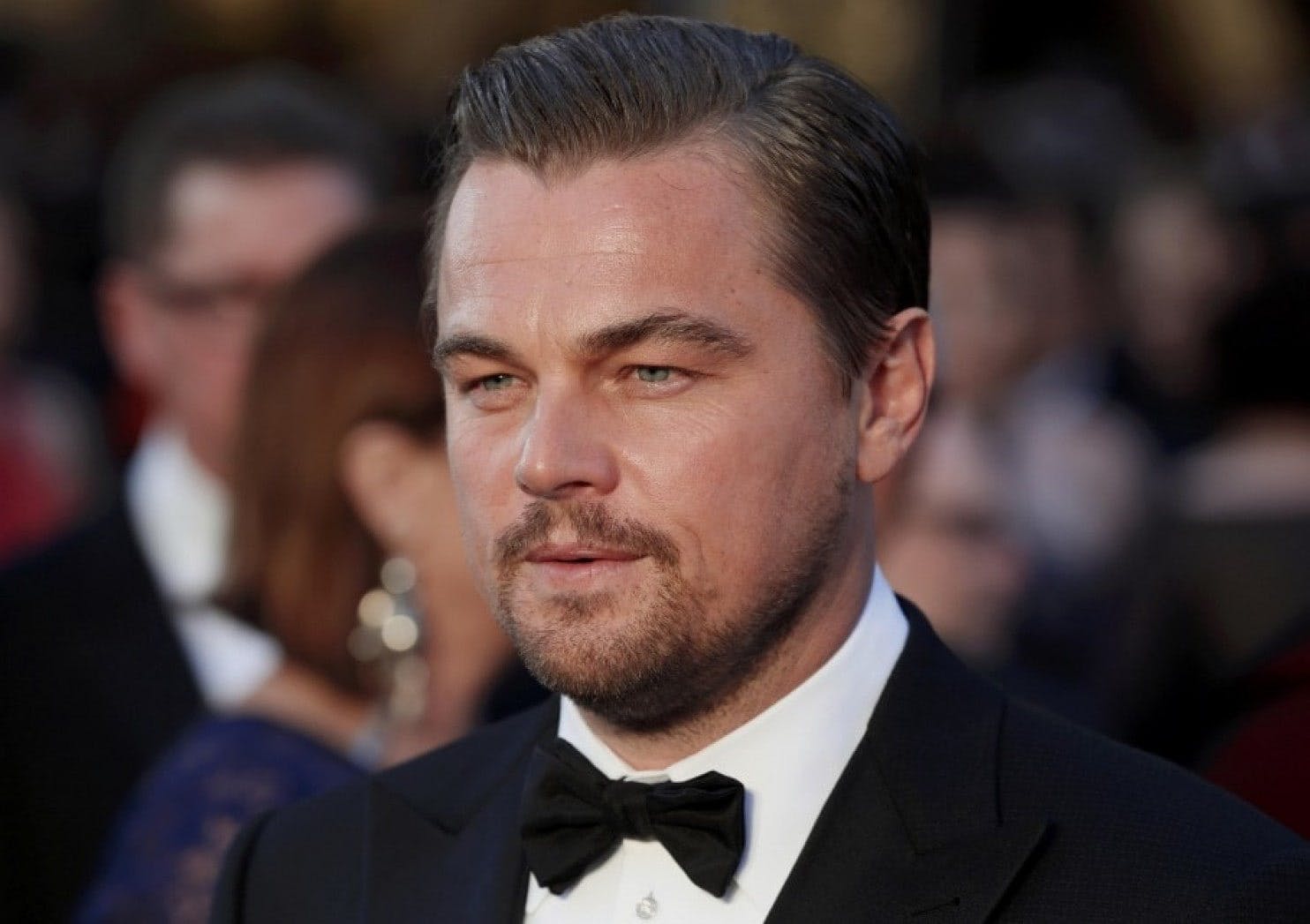 I mean, it’s still a nice car, but Leo is worth a cool $245 million. Why spend on a luxury car when an eco-friendly Prius will get you around just as well?

Psst: If you feel like you need to switch out your own ride, check out these 16 car buying tips & tricks to outsmart the dealerships. 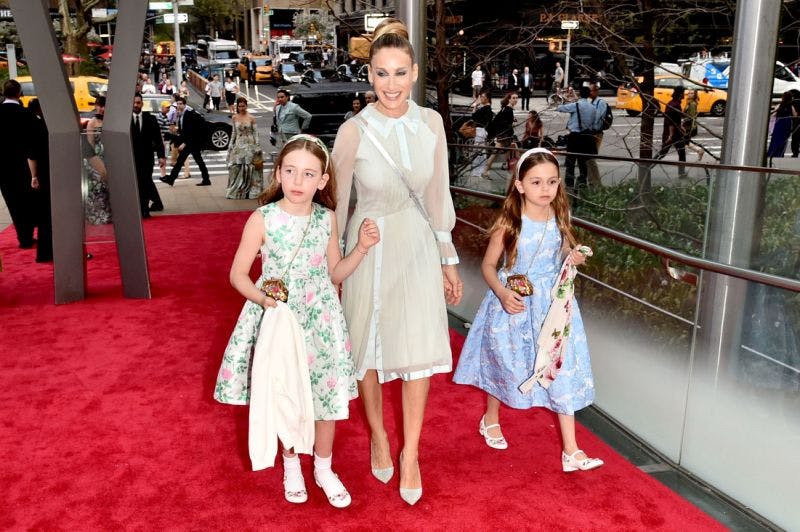 She may be famous for playing couture-loving Carrie Bradshaw, but she likes to teach her kids the value of a buck in real life. SJP would probably find these 33 thrift-store shopping hacks from a professional thrifter pretty helpful, too. 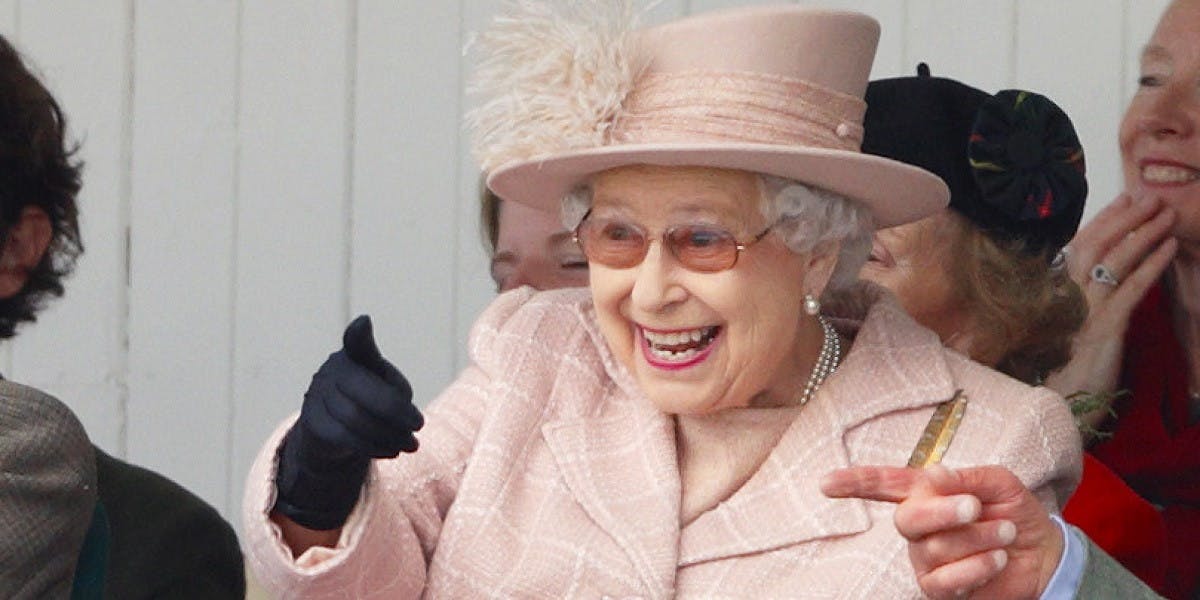 via Go Social
She’s eco-conscious and frugal. A royal after my own heart.

9. Tiffani Thiessen uses coupons when she can remember them — she told us herself! 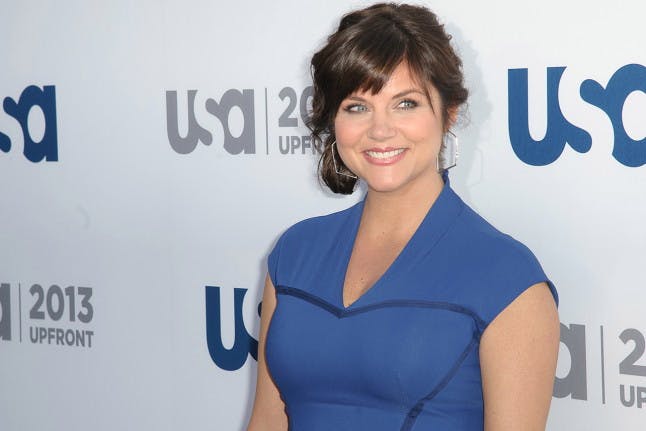 She’s glamorous and a frugal shopping master. We got the chance to quiz actress Tiffani Thiessen on coupons, online shopping, and humane eating on a budget. Thanks for the tips, Tiff! 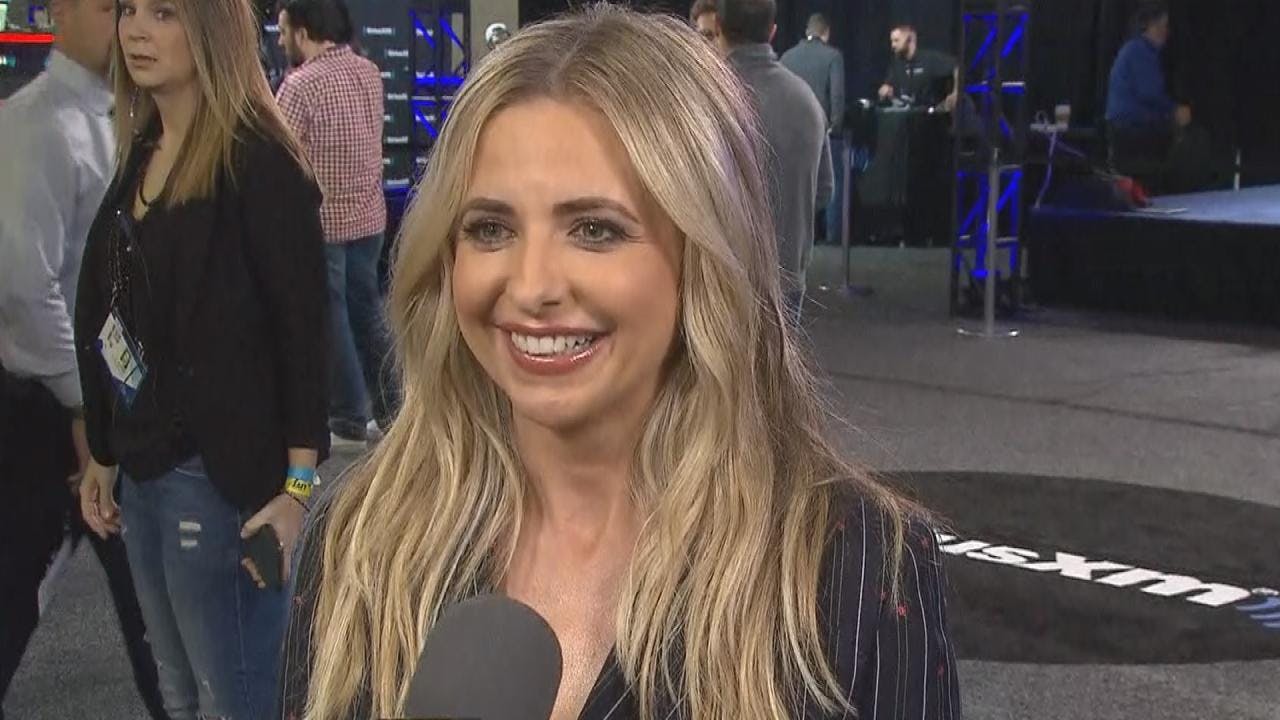 Our favorite vampire slayer also likes to slay at the grocery store. She even uses coupons when she shops for clothes at Bloomingdale’s.

11. Carmelo Anthony wows people with his jump shot and his use of coupons. 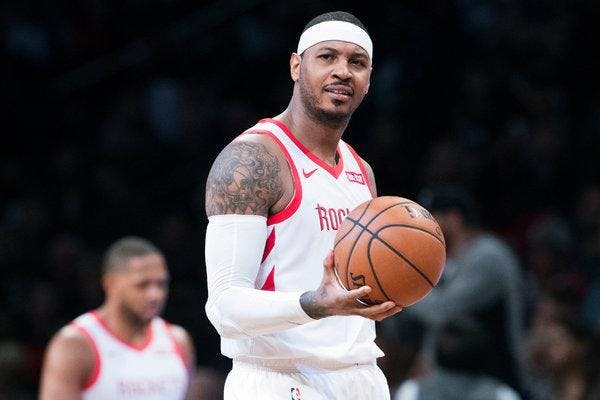 This NBA All-Star is worth millions, but he likes to keep as much of them as he can by using coupons at the grocery store, even if people do stare at him in “shock.” We get it, Carmelo. If you want as many coupons as possible then you should check out our coupon database for all the latest offers!

12. Carrie Underwood buys in bulk to save serious cash. 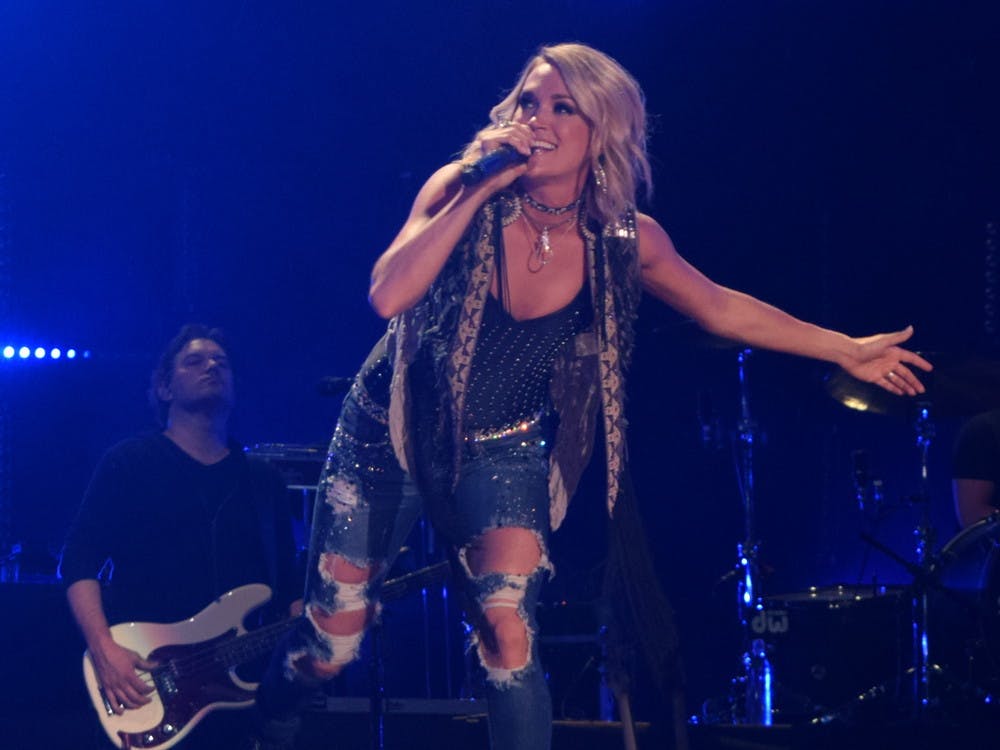 She also likes to clip coupons but admits she often forgets them when she leaves the house. It happens to the best of us.

RELATED: 14 Bulk-Buying Tips You Should Know

13. Jennifer Lawrence drove the same Volkswagon for years and likes to bargain shop. 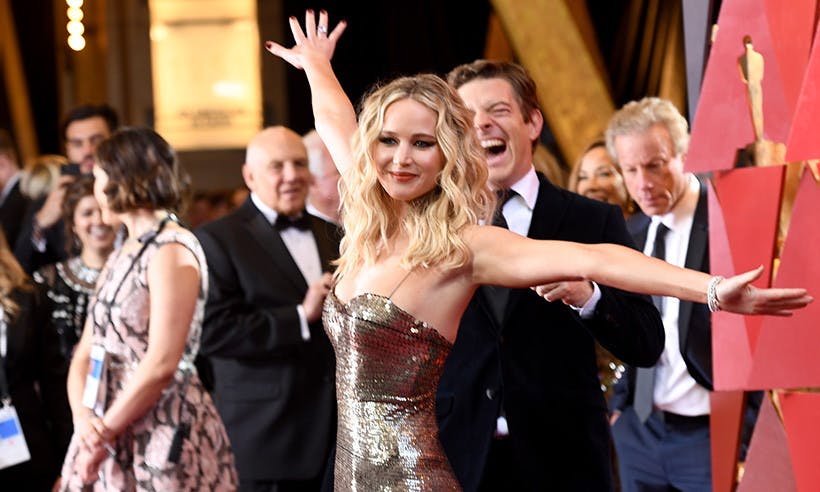 She also clips coupons, so she’s basically just like us.

RELATED: 20 Ways Couponing Has Changed in the Last 10 Years

14. Mila Kunis and Ashton Kutcher bought their wedding bands on Etsy — and only spent $100.00 each! 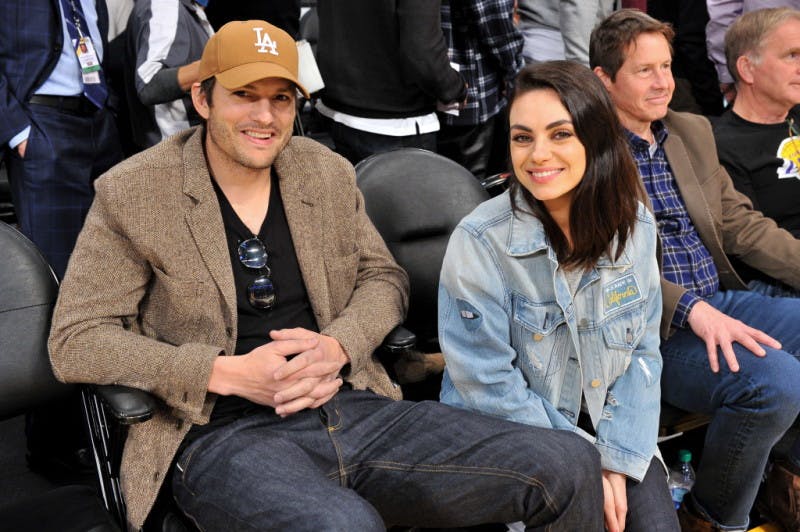 Shocked at the price of Tiffany & Co. and other mainstream jewelers, Mila and Ashton turned to Etsy.

If you decide to follow Mila’s lead, here are 8 Etsy shopping hacks to help you find the best deals.

15. Hillary Swank sees coupons as “dollar bills,” — which she totally should. 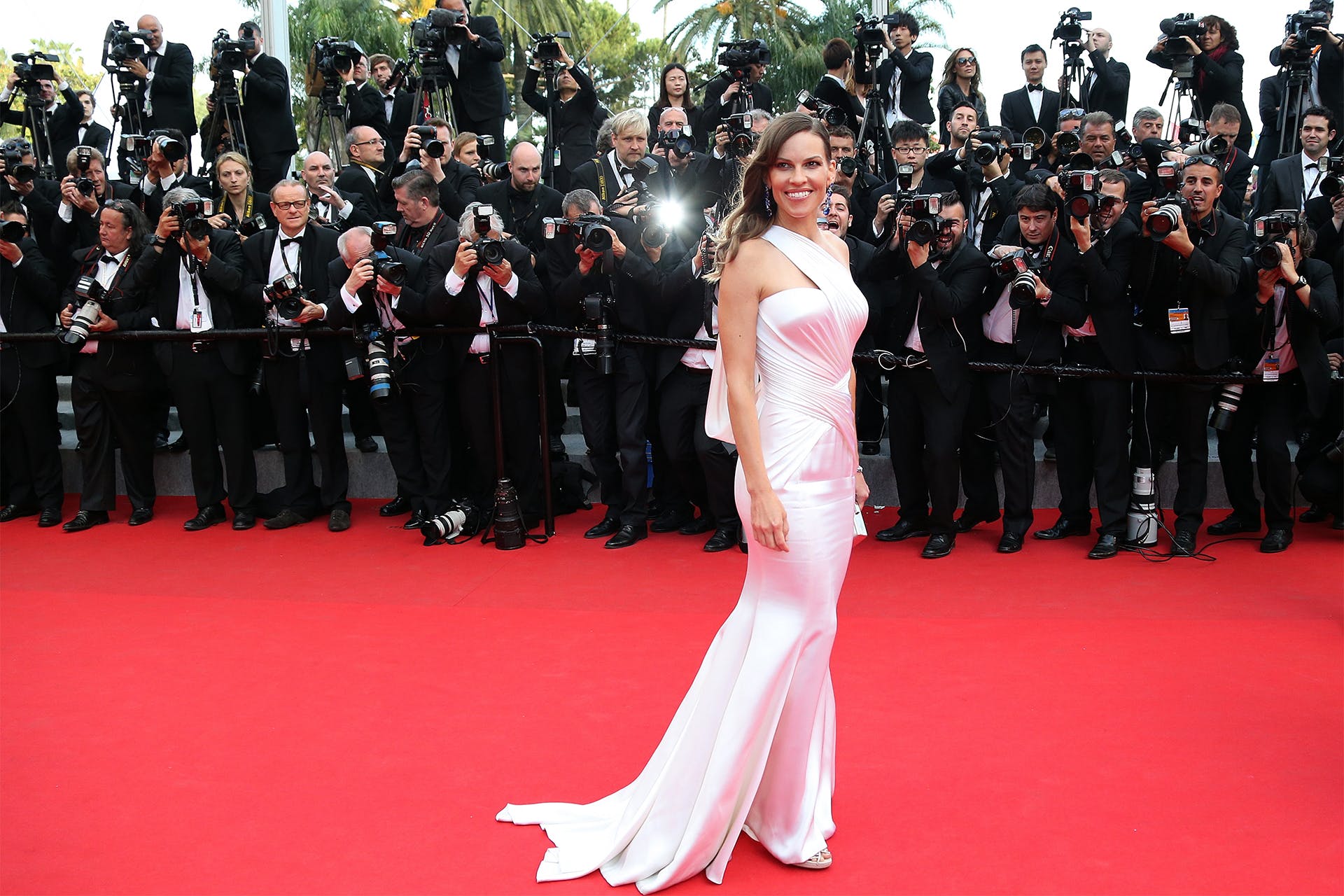 RELATED: 20 Things You Can Get for Free Using Coupons 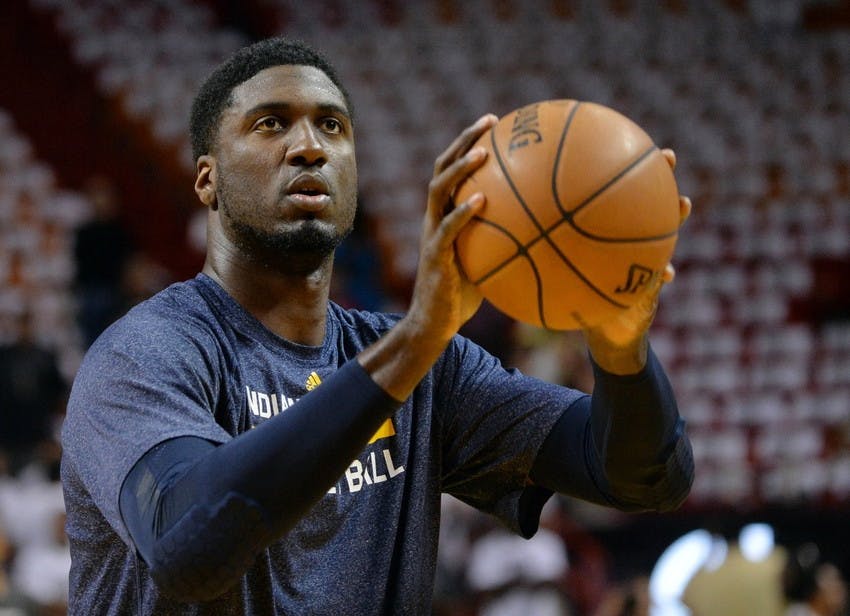 Hibbert earned a $5 million salary when he played pro basketball for the Denver Nuggets, but that doesn’t stop him from using coupons when he eats out.

We almost always use coupons when we eat out, too! Check out our Dining Deals page to find the best freebies and deals when you don’t feel like cooking.

UP NEXT: 19 Unexpected Ways to Get Rich Right Now 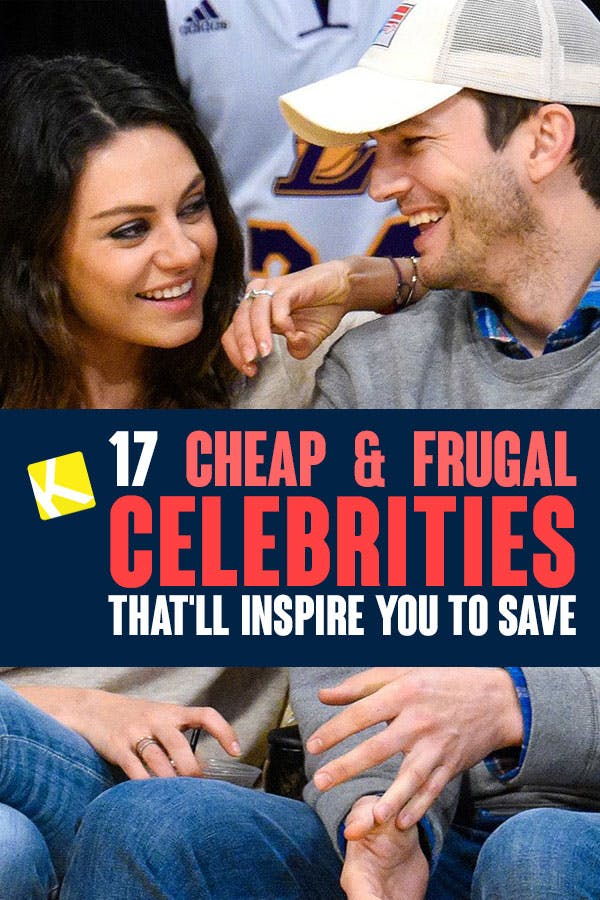