Amazon Black Friday deals started out hot, hot, hot beginning with October’s second Prime Day. From Amazon Brand’s secret sales event on furniture and home items, plus huge discounts on appliances to electronics, our deal experts are on the hunt for the best markdowns for Amazon Black Friday 2023.

Text Amazon to 57299 and keep up with the early Black Friday Deals as they drop. Don’t miss Amazon Black Friday hacks, too.

Remember: Shipping is free with Amazon Prime or on orders of $25 or more.

Like we mentioned previous, Amazon started cranking out the piping hot deals as early as their second Prime Day, which was Oct. 11. During that shopping event, you could score great savings on everything from Alexa-enabled devices to housewares.

Amazon launched its first early deals on Nov. 1, 2022. Though technically a few weeks away from Black Friday, it was still worth checking these early deals and getting a few early rather than waiting. We saw early deals from Amazon on Nov. 1 in 2021 as well, and some of those deals sold out quickly, never to return to the same sale price. If you see a deal on something you desperately want this year, go ahead and grab it.

Tip: Hesitant to grab a deal before Black Friday sales? Check Target. They often offer competitive pricing to Amazon and have a 14-day price adjustment policy.

What were the best early Amazon Black Friday deals? 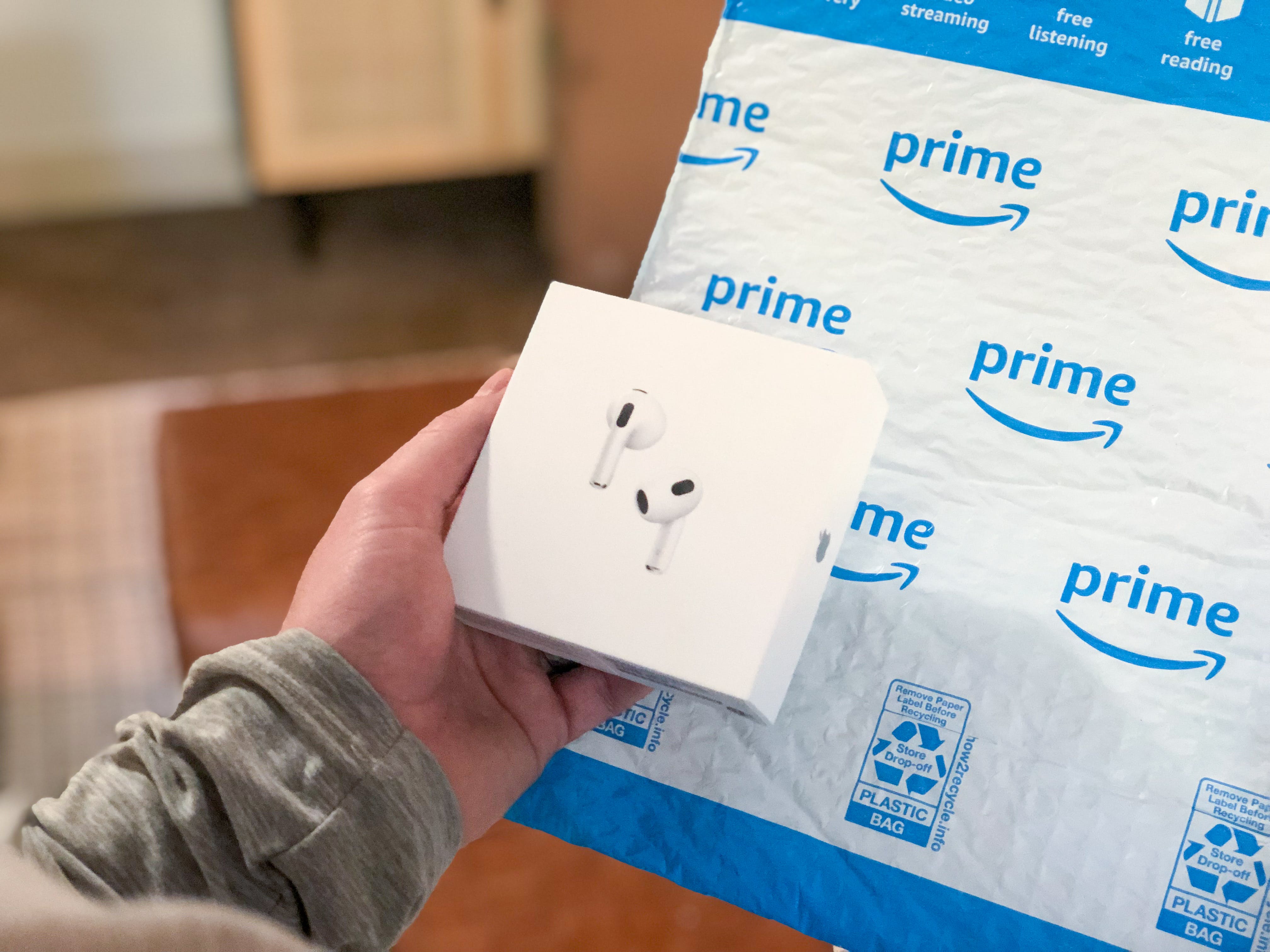 This list details out our picks for the best Amazon early Black Friday deals from 2022. The AirPods in the top spot on our list sold out at the $89.99 price. So, if you want a pair in 2023, shop early at sale prices. We’ve called out our top deals from favorite brands like Roomba, Keurig, and others below, but there are more deals to find. Click below to see the top deals from some popular brands.

How to get your hands on early Black Friday deals in 2023.

While we listed all of our favorite early deals from Amazon, there are more. Way more. If you don’t see a product you’ve been looking for on the list, view Amazon’s upcoming deal list and click to Watch this Deal. Then visit your settings tab in your Amazon mobile app, click on Notifications, and turn on the Your Watched and Waitlisted Deals toggle. You’ll get notifications on your phone when a deal you want to grab goes on sale. See more of our Amazon Black Friday tips from last year so you can shop early and end up with the best deals of the year in 2023.

Tip: You can also use this trick to get on the waitlist for Amazon Lightning Deals. 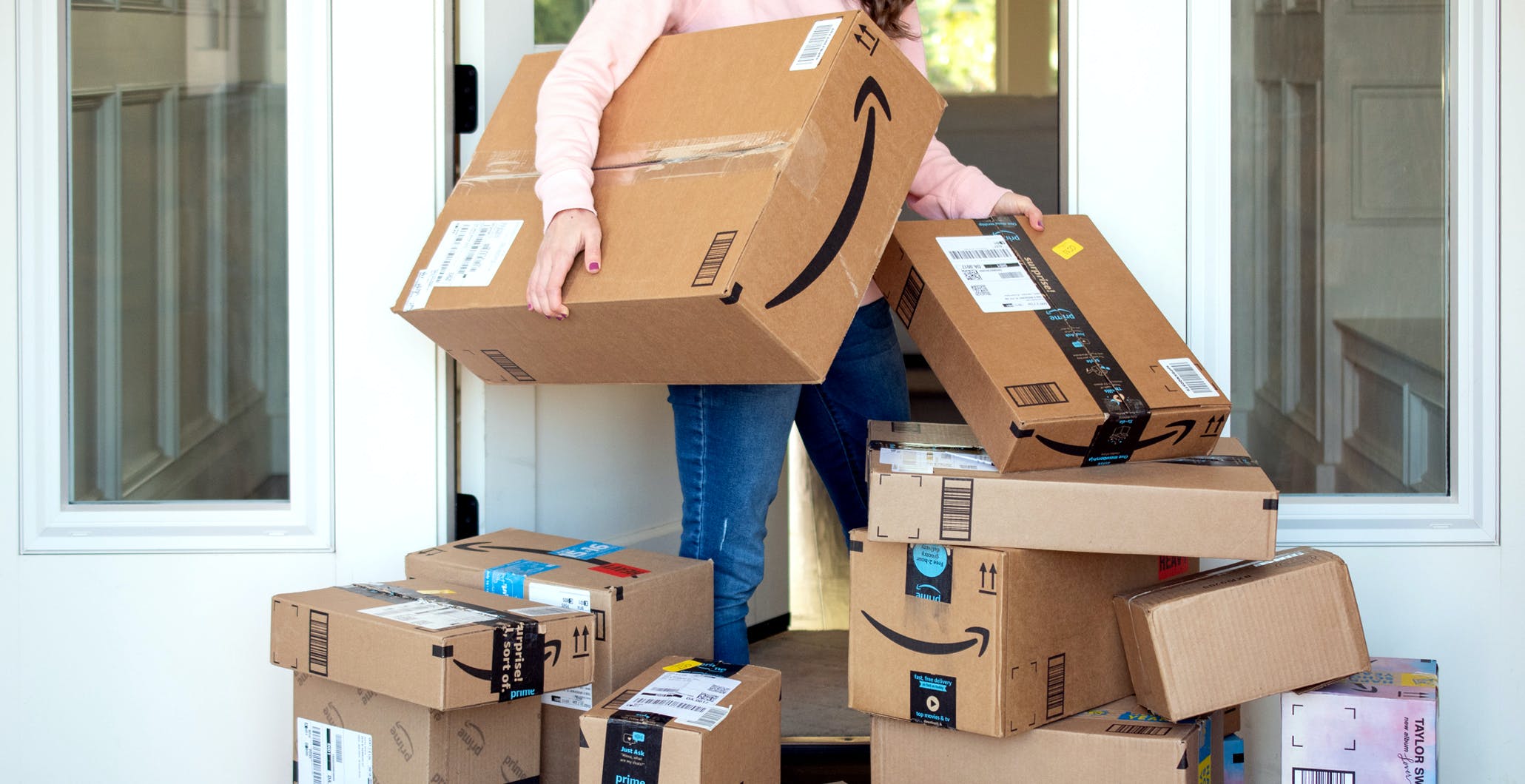 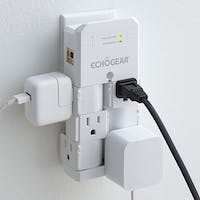 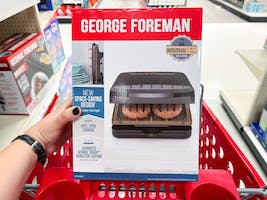 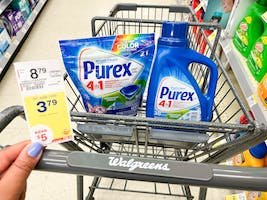 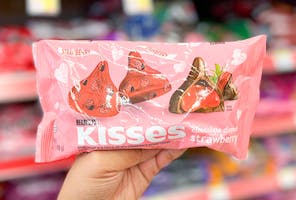 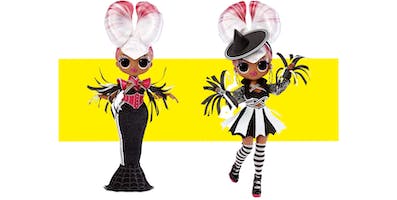 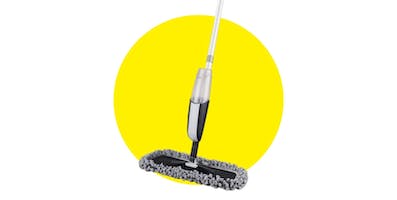 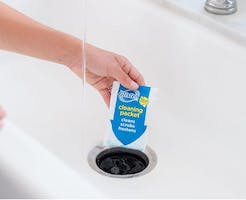 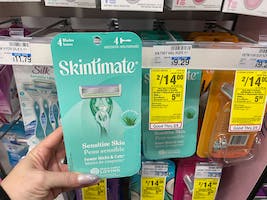 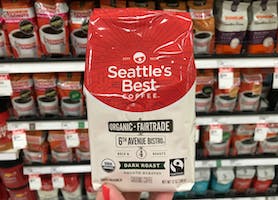