Justice Will Liquidate All Remaining ...

Tween-focused apparel retailer Justice has closed the majority of their stores this year as part of their parent company’s recent bankruptcy filing — and the rest will close soon.

Justice originally wasn’t going to disappear entirely from brick and mortar, but the clothing store’s new owners have announced that they will become an entirely online retailer.

Shoppers snapped up closeout deals very quickly during the first round of closures, so you’ll want to pay attention this time around. Here’s what you need to know:

Justice already closed the vast majority of their stores this year, 623, and new owners Bluestar say they’re shutting down the rest of them by the end of next year.

Using the locator at ShopJustice.com, you can see if your local store’s liquidation sales have begun.

Stores sell out fast & will be closed in a matter of weeks once sales begin. Liquidation sales have already started at a number of Justice stores, and if yours is among them, you’ll want to act fast.

Normally liquidation sales last between 8-12 weeks, but Justice has shown that once their sales start, they only take about 3-4 weeks — due to how quickly inventory is selling out in stores.

You’ll want to shop quickly if you don’t want to miss out entirely. 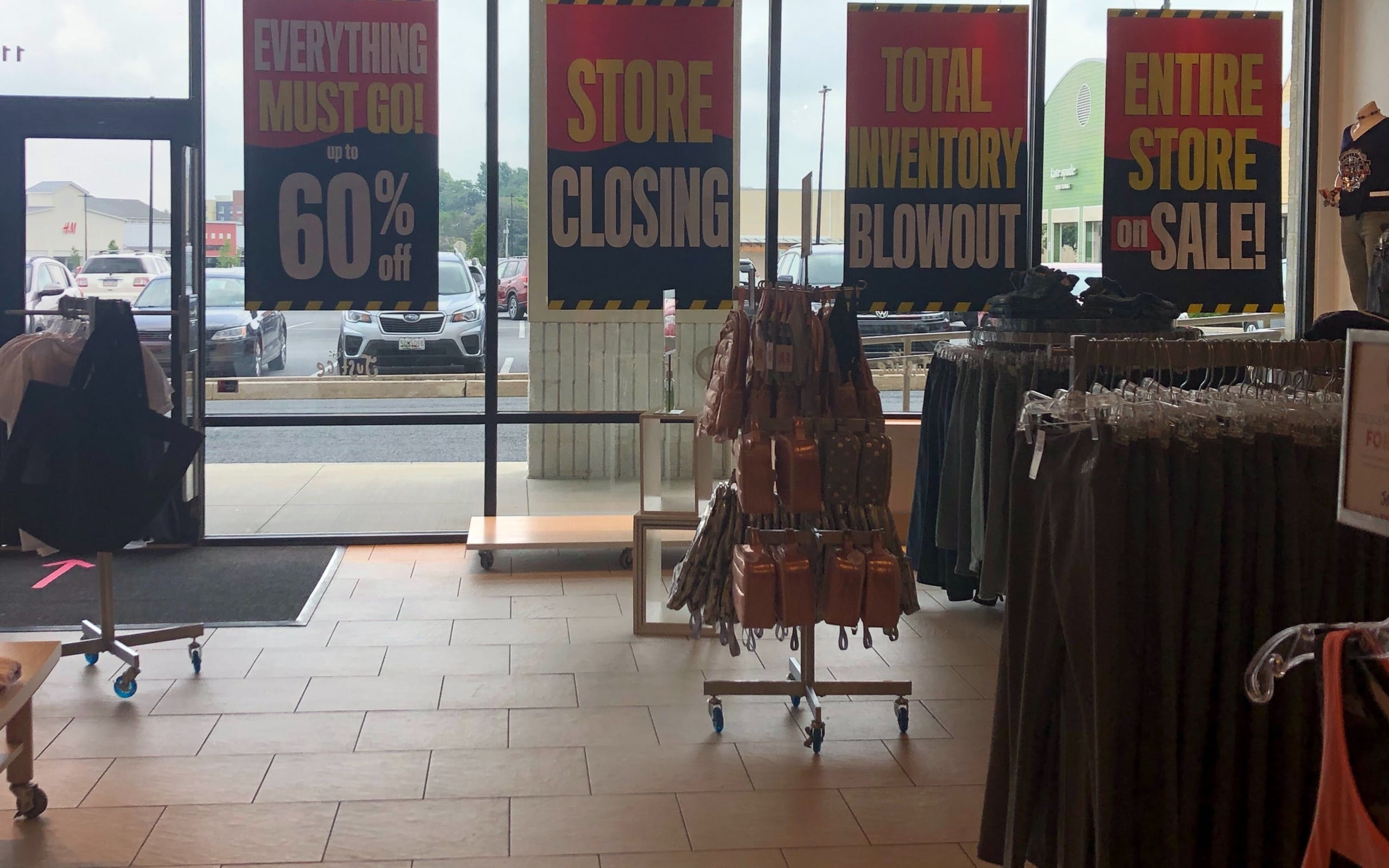 Discounts of 70% are pretty common in the final days of the Justice liquidation sale, but nothing is discounted for less than 50% off.

Denim, bags, swimwear and other accessories are at least 60% off last marked prices storewide. That includes clearance.

Justice is becoming an online-based retailer. 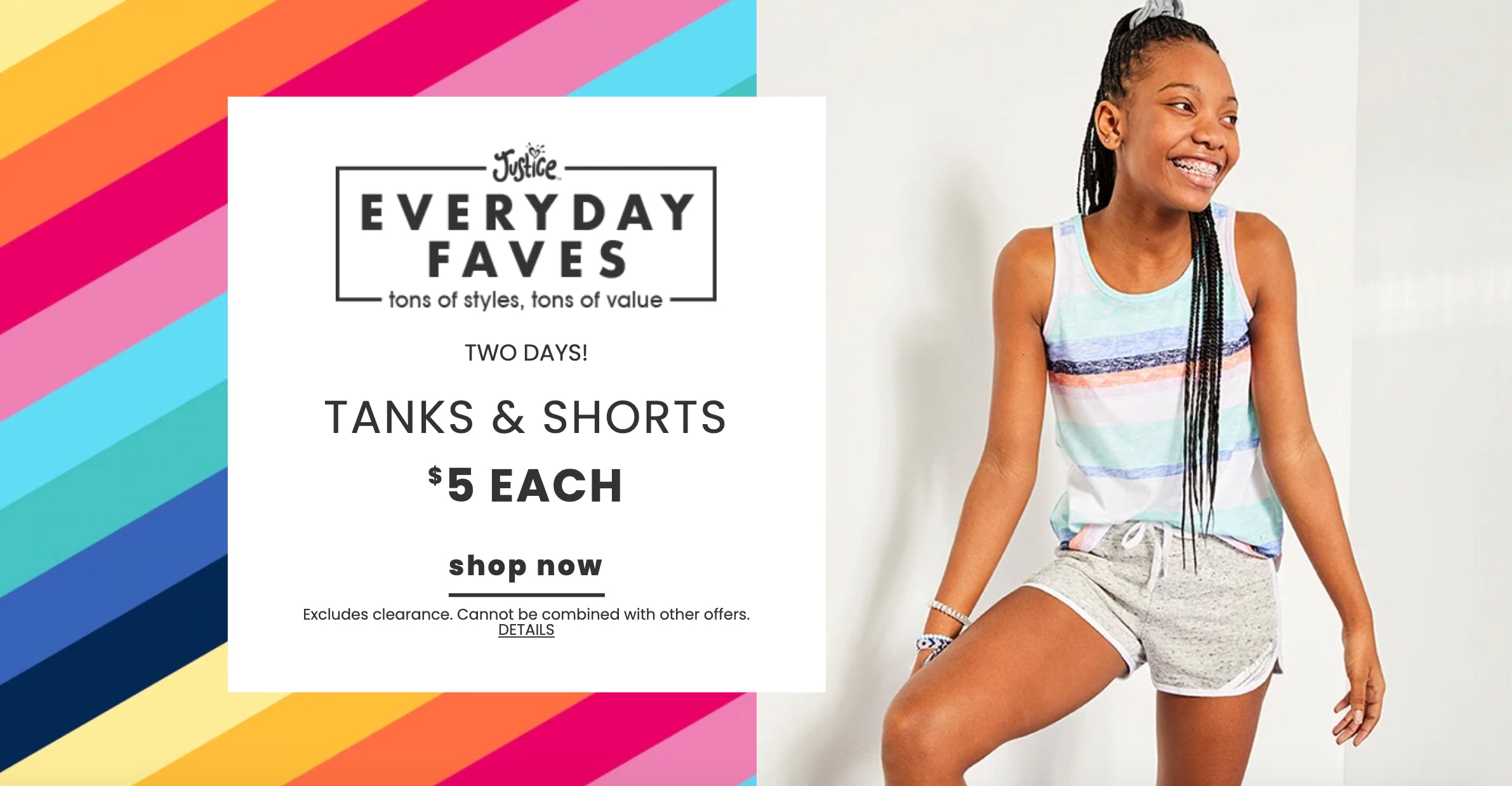 In an official statement in the summer, Ascena said Justice isn’t disappearing; they’re going the route of Gymboree, selling their goods online at ShopJustice.com.

Gymboree went bankrupt in 2019 and reappeared in February 2020 as an online children’s apparel retailer with a limited physical presence. It’s worked out well for them.

UP NEXT: Bath & Body Works Closing Dozens of Stores 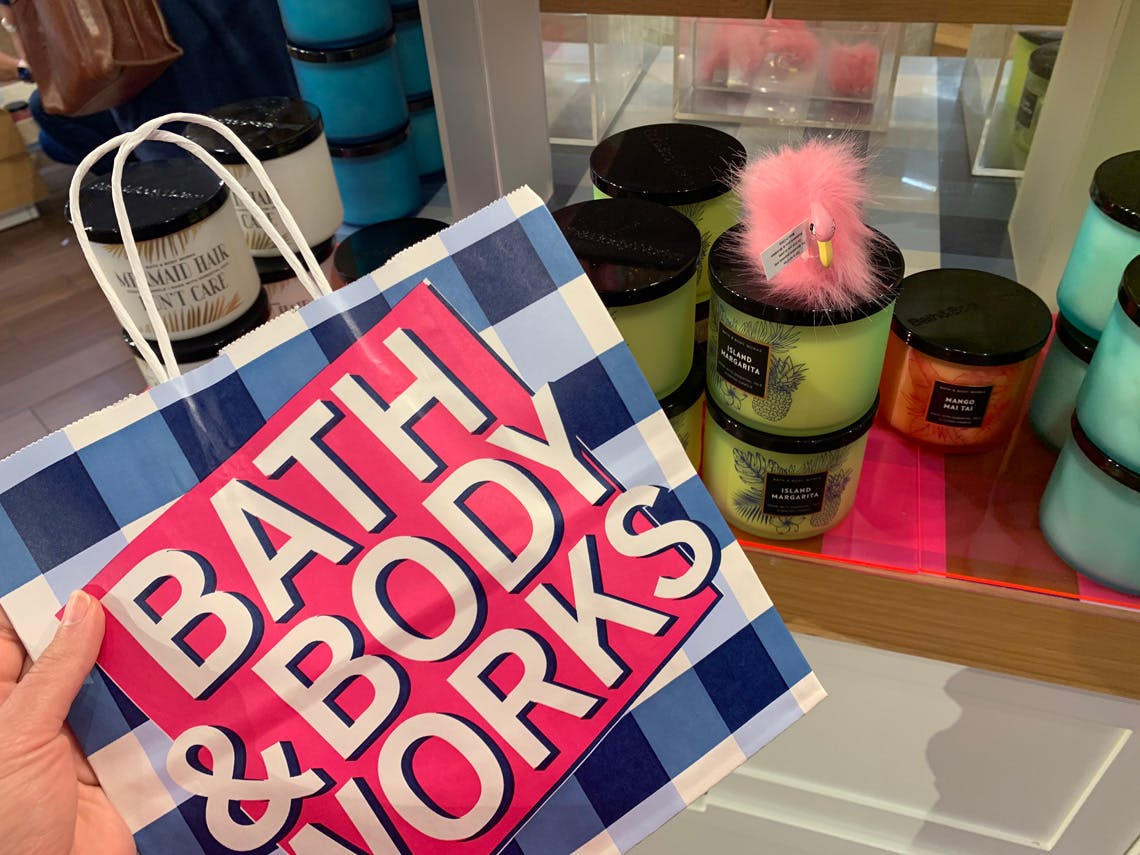