Craving a Taco Bell Mexican Pizza for Christmas? If you’re someone who’d rather ring in the holiday with a Doritos Locos Taco or by ordering from the Taco Bell secret menu, we’ve got some bad news for you: Taco Bell is not open on Christmas.

Taco Bell isn’t one of the fast-food restaurants open on Christmas.

So what are your options for Taco Bell on Christmas? We’ll tell you all about Taco Bell’s Christmastime holiday hours and share a few discount tips that’ll make you a little jollier.

Looking for some free Taco Bell deals? We’ve hacked the system to bring you every Taco Bell discount known to humanity.

Is Taco Bell open on Christmas? 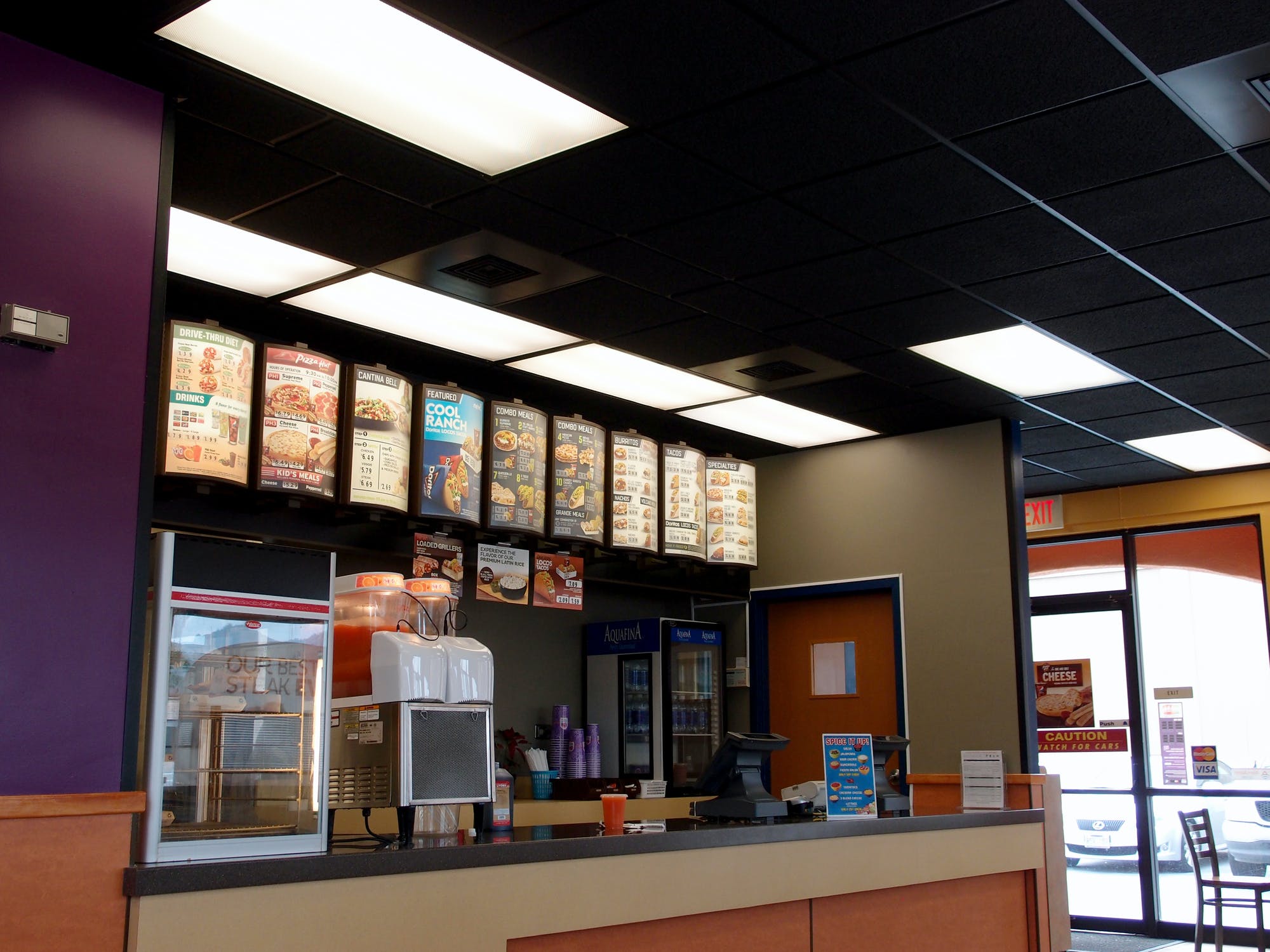 Because Taco Bell locations are franchises, they are individually owned, and they set their own hours. You’ll need to check your local Taco Bell to find out their exact Christmas plans.

Can I get Taco Bell breakfast on Christmas Eve? 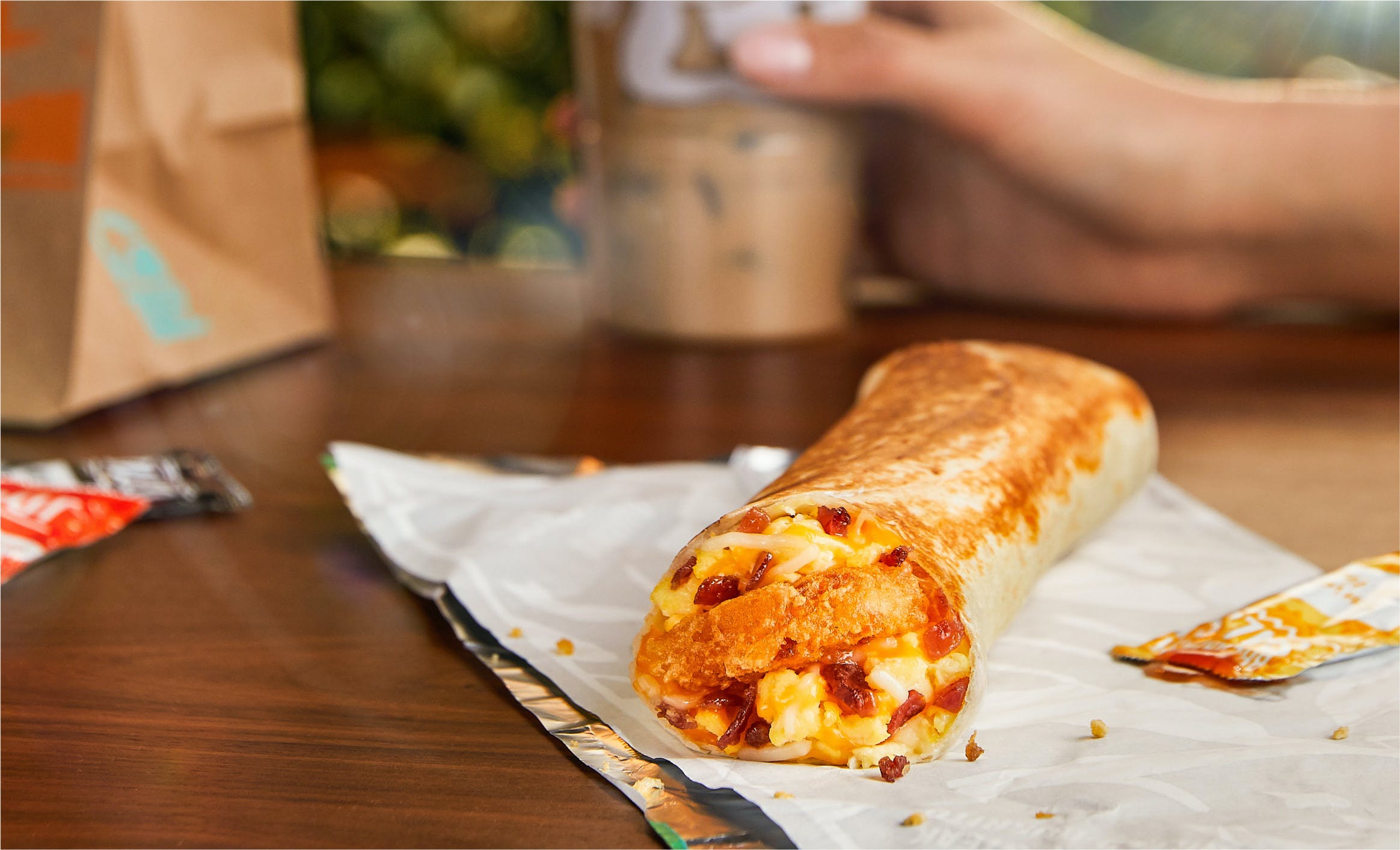 How can I get Taco Bell on Christmas? 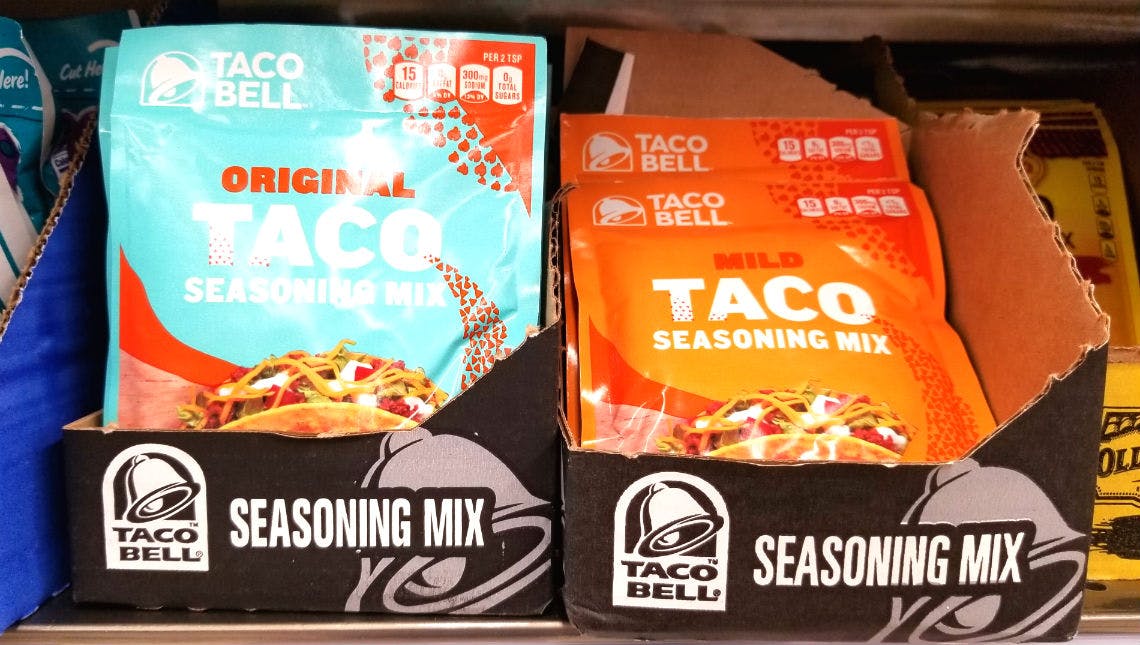 While you can’t order Taco Bell from the restaurant on Christmas, you can sort of still get Taco Bell on Christmas Day — by getting Taco Bell supplies from one of the grocery stores open on Christmas. You can buy 7.5 ounces of Taco Bell sauces for about $2.39 and a 1-ounce packet of Taco Bell seasoning for $1.69, depending on the store you visit.

But if you’re looking to avoid cooking at all for Christmas, you might want to check out all the restaurants open on Christmas. Yep, Taco Bell is open on New Year’s Eve and New Year’s Day. They’ll have similar limited hours to Christmas Eve (10 a.m. to midnight). But they’re going to be open both days, in case your new year’s resolution is to eat more tacos.

The only other holiday that Taco Bell isn’t open is Thanksgiving, but there are plenty of fast-food restaurants open on Thanksgiving.

Where can I get a discounted Taco Bell gift card? 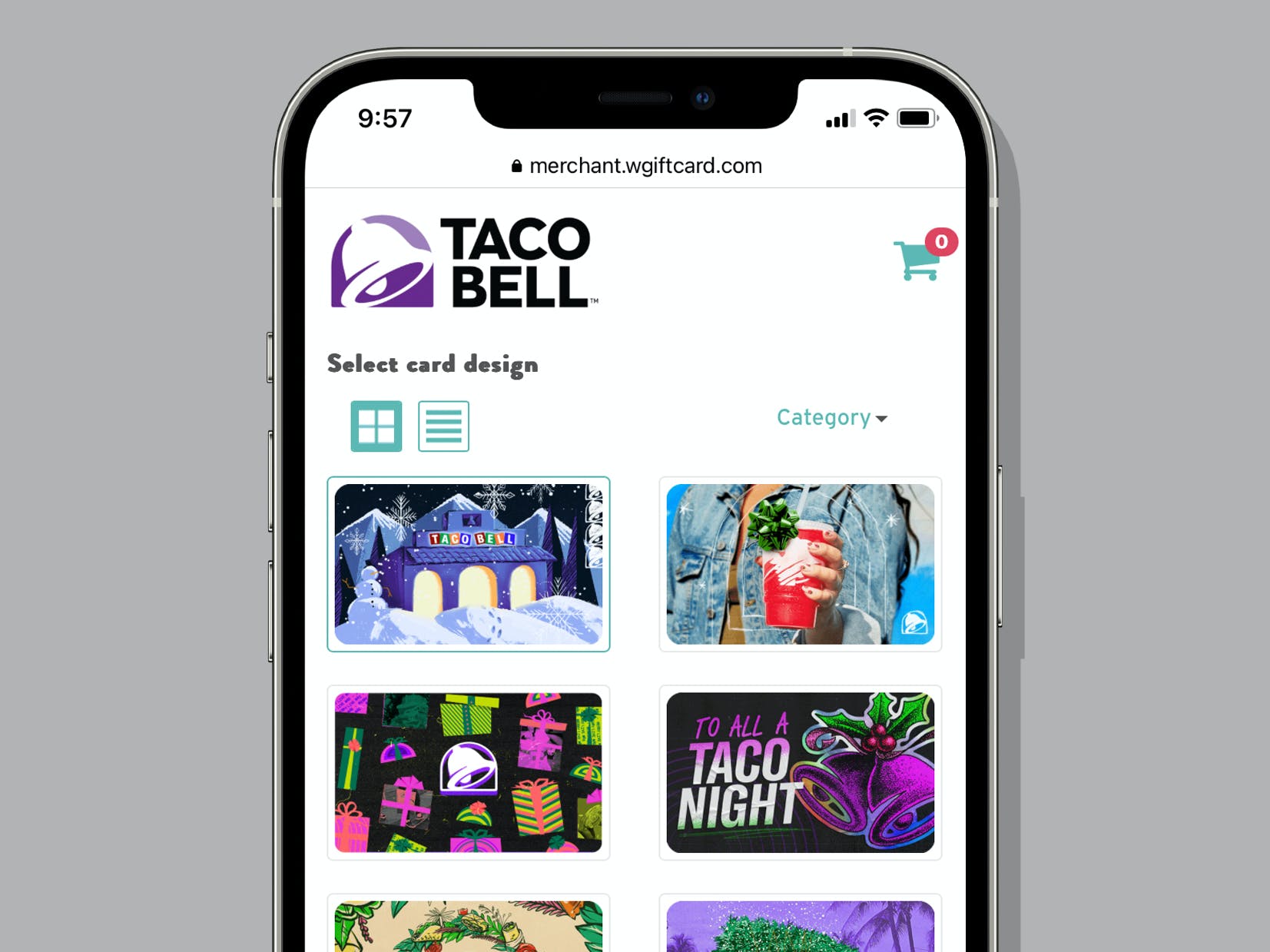 Need a last-minute gift on Christmas Day? You can’t drive over to Taco Bell to buy a gift card from them, but that’s OK because you can save more money getting one online.

Raise.com has discounted gift cards that are not only immediately available as a digital gift card, but you pay less than the amount loaded onto the card. Two percent off is pretty typical, but a discount’s a discount. And you can just print out the digital gift card info and put it in a card or make it a stocking stuffer.

NOTE: You should check out the Restaurant.com Dining Discount Pass to find even more Taco Bell coupons that you can use on your visit. In the past, we’ve seen deals for BOGO free burritos and even a free Doritos Locos Taco with any purchase. 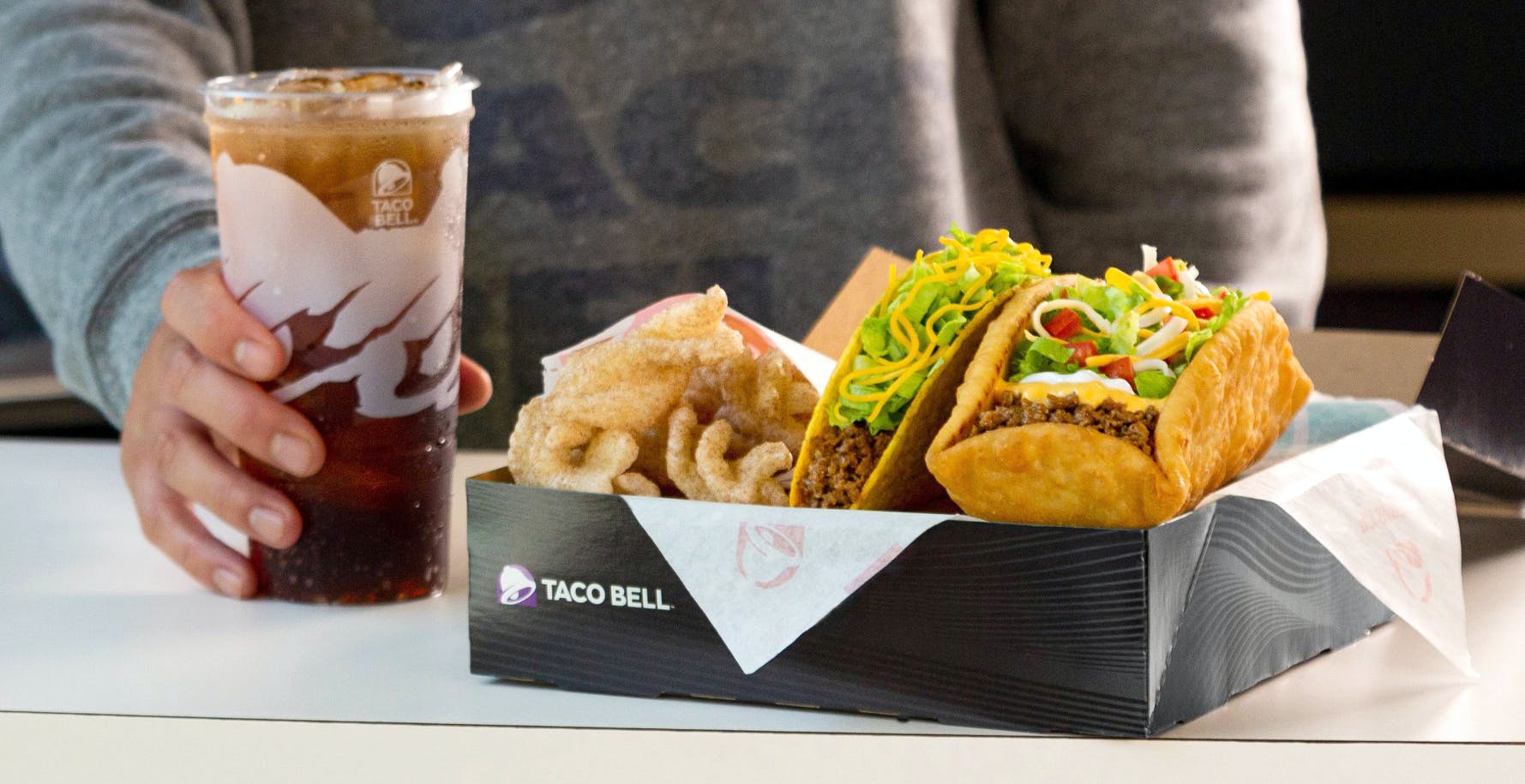