It’s never a good look when a few rogue couponers make the rest of us look bad. We hear about coupon related crimes every so often, and it’s never pretty. Whether people are printing counterfeit coupons or selling coupons, we’re not fans.

They say bad things come in threes, and we’ve learned about three different couponing crime incidents recently that are head-scratchers.

Wanna do couponing the right way? Download the KCL app, learn more about how to coupon, and get your savings without all the drama of a life of crime.

Couponing Crime #1: A KFC employee was assaulted over a coupon in Texas. 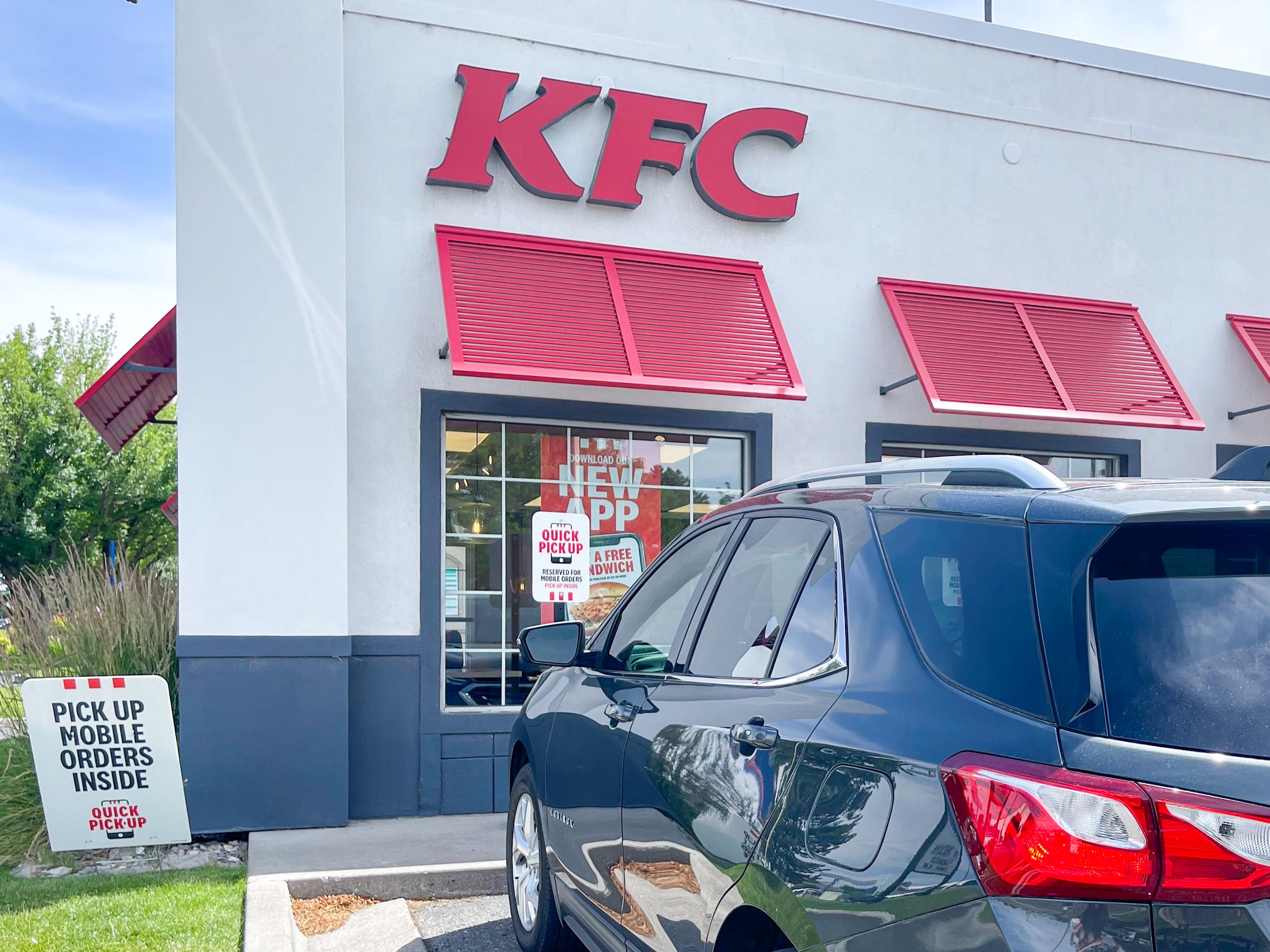 It can be frustrating when you can’t use your coupon, but according to Crime Stoppers of El Paso, one customer at a KFC in El Paso got straight-up violent when he didn’t get his way.

The man apparently tried to use a KFC coupon, but that coupon was invalid for the menu item he wanted. When the employee told the man he wouldn’t be able to use that coupon, the man reached across the counter and struck the employee.

Chickenless, the man fled the scene, and Crime Stoppers of El Paso is now looking for him. Authorities are passing around the blurry surveillance image in hopes that someone will recognize the violent couponer.

If you recognize him, call Crime Stoppers of El Paso at 915-566-8477 or cselpaso.org. They’re offering a cash reward for any info that leads to an arrest.

Do this instead: Find out which stores and restaurants accept expired coupons, or just dig into our tips on how to get KFC specials and free chicken.

Couponing Crime #2: A Florida woman got a fraudulent 90% discount at Walmart. 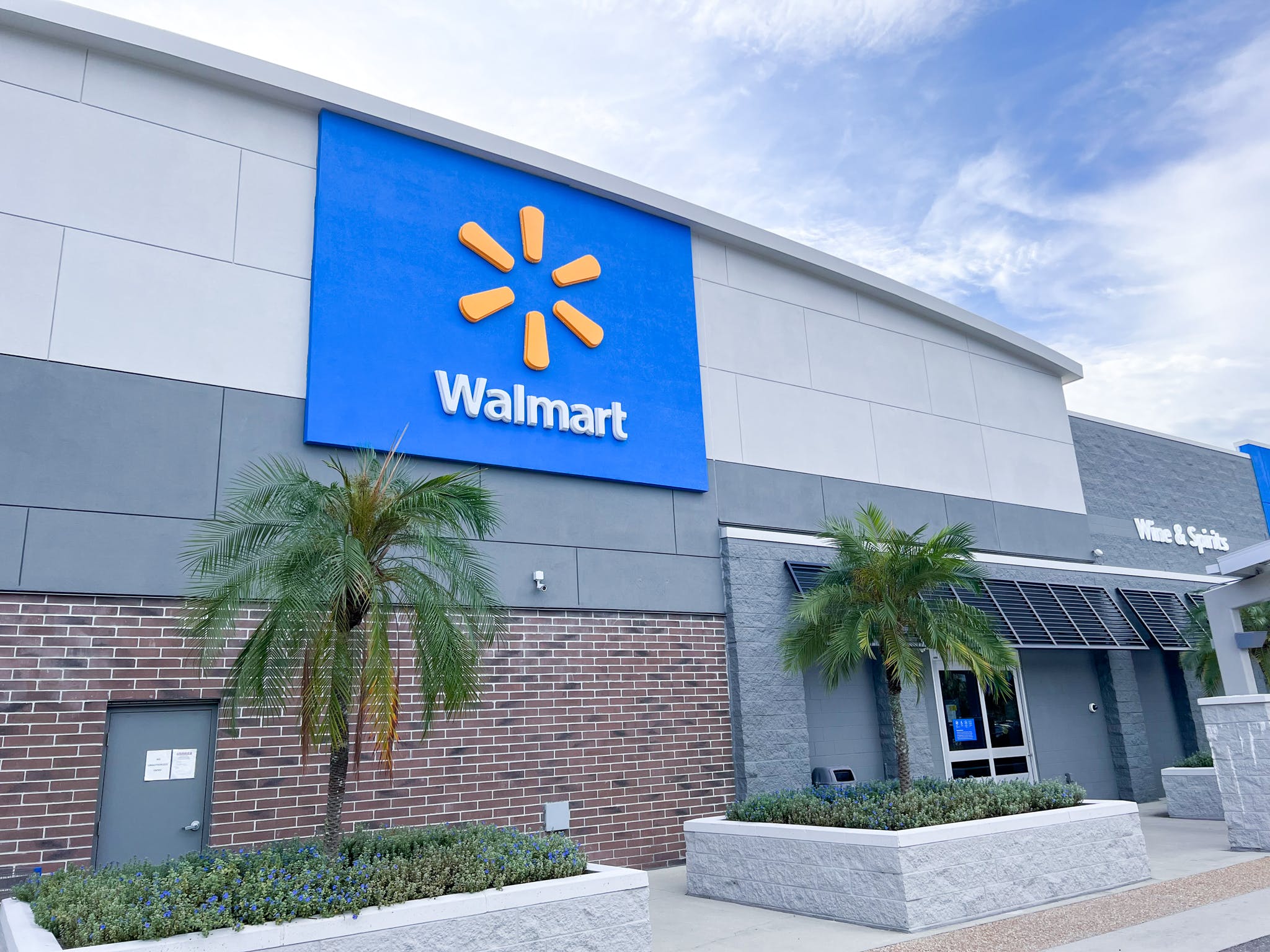 In Lehigh Acres, Florida, a Walmart employee noticed suspicious activity at a self-checkout lane in August 2022. According to Crime Stoppers, the woman allegedly scanned coupons multiple times and used coupons for items she didn’t have at checkout.

When Walmart checked the transactions, the woman logged $288.80 worth of items but only paid $24.58 — 90% of illegal savings. The woman was identified but hasn’t been charged — yet.

Do this instead: Learn all the ins and outs of how to coupon at Walmart. 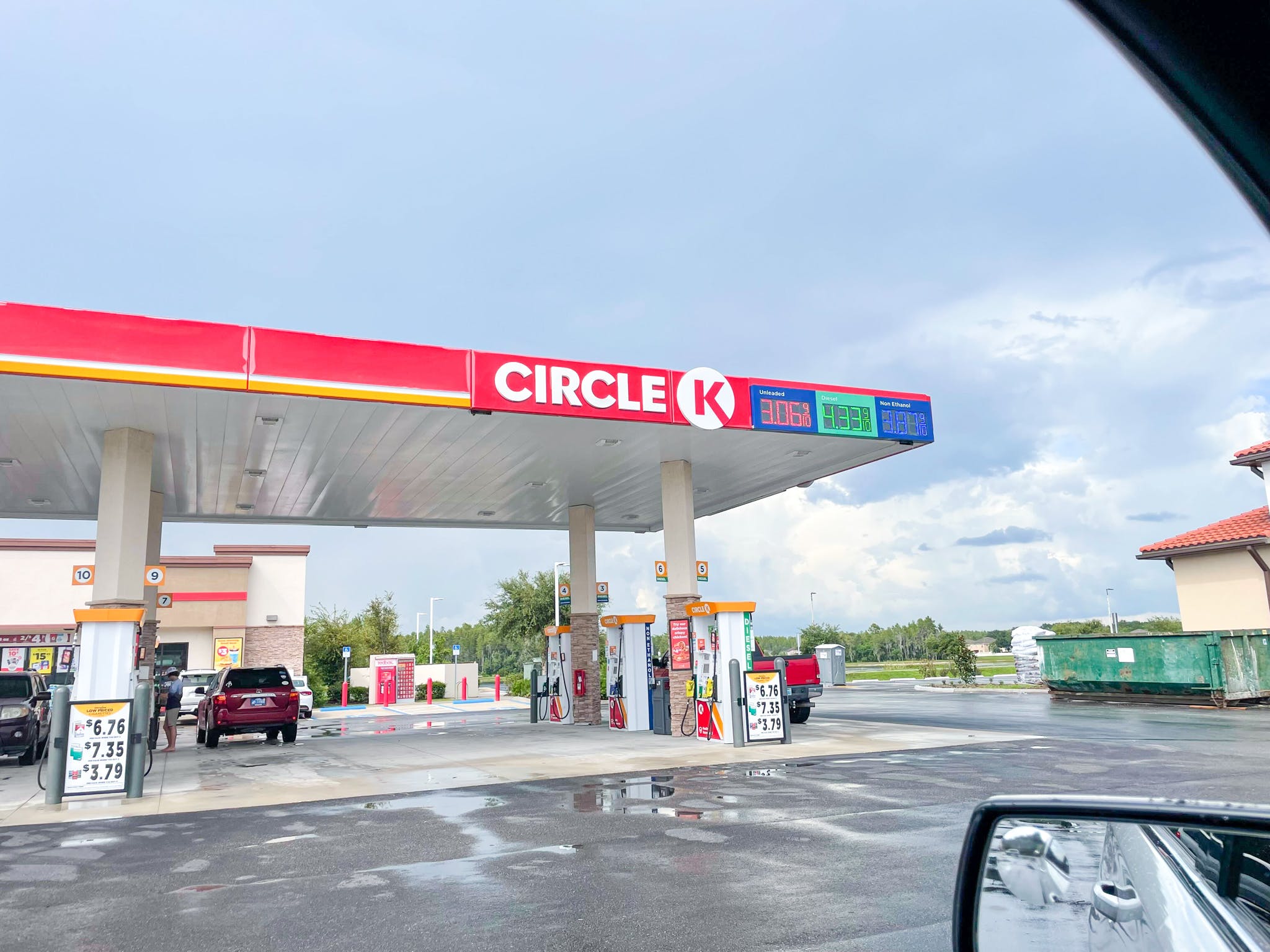 More coupon related crimes out of Florida … according to the Alachua Chronicle, Quintin Xavier Cote of High Springs allegedly scammed his employer, Circle K, out over $2,000 by entering an inflated value for coupons and taking cash from the register after scanning the unauthorized coupons.

Surveillance cameras apparently caught him in the act, and he was arrested and charged with petit theft and felony fraud on Sept. 1, 2022. Authorities eventually let him go due to no criminal history.

Do this instead: If it’s cash that you’re after, check out our list of cash-back and rebate apps. 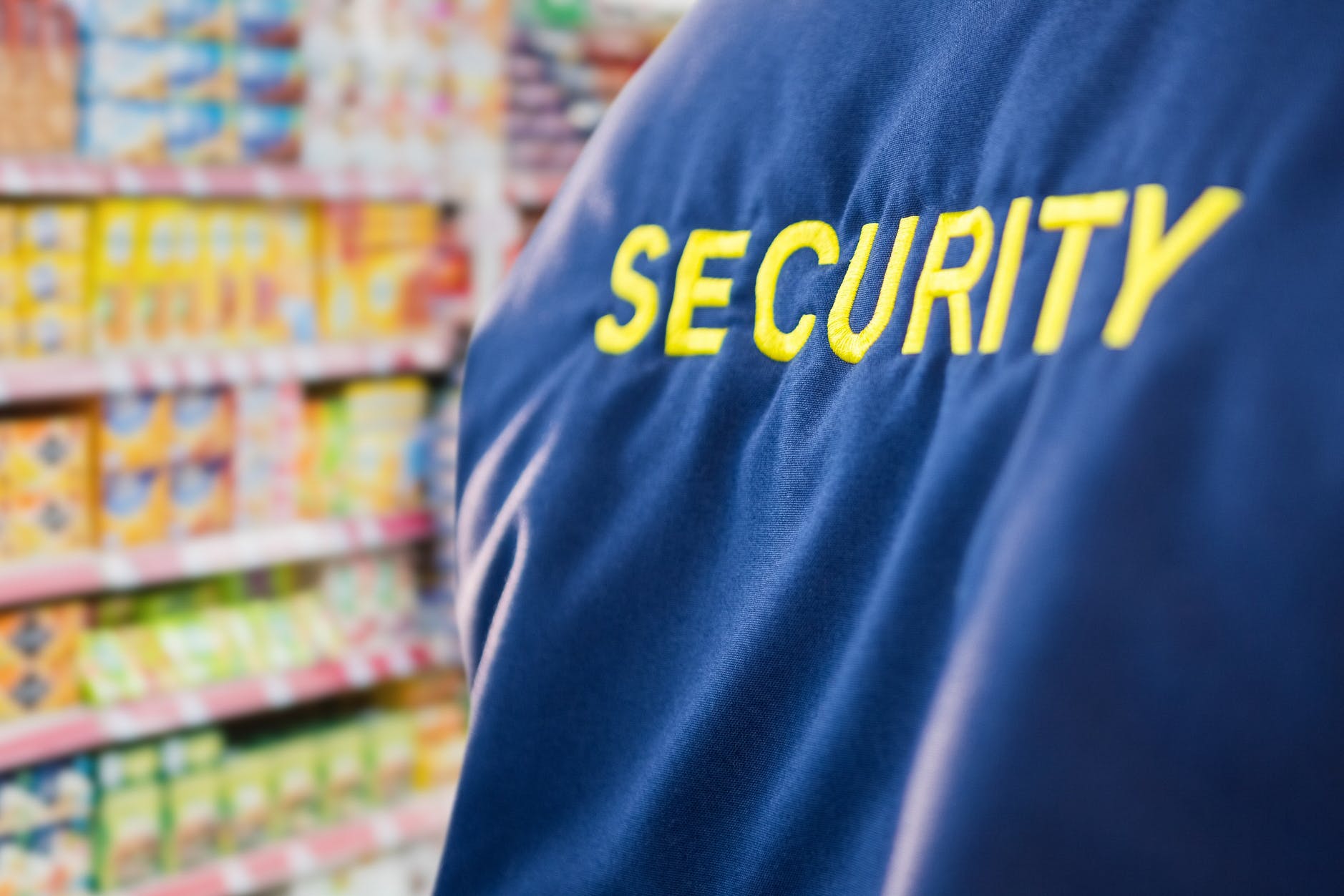 up next
Walmart Couponing 101: How to Shop Smarter & Get Freebies
Related articles
Fake Coupon Distributors Get Big Jail Sentences 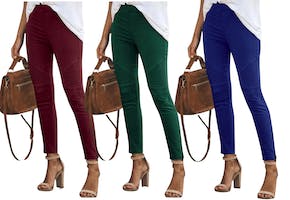 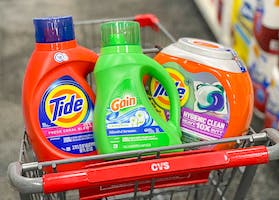 Gain & Large Tide, as Low as $3.32 per Item at CVS With Digital Coupons 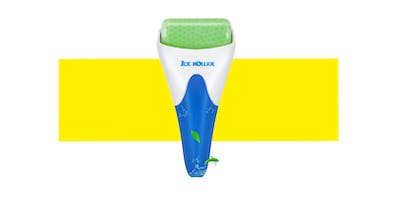 Popular De-Puffing Ice Roller Is Only $10.99 on Amazon 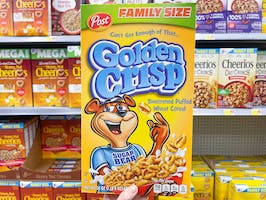 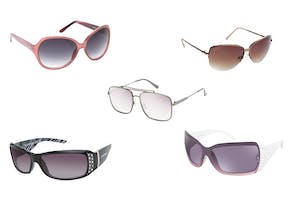 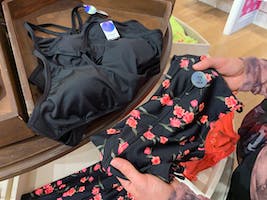 Victoria's SecretApparelOnline Deals
an hour ago 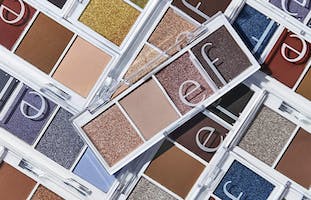 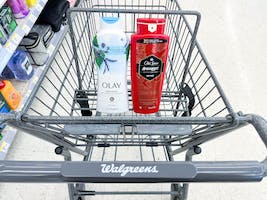 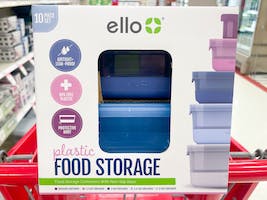 Ello 10-Piece Container Set With Leak-Proof Lids, Only $16.14 at Target

TargetOnline Deals
an hour ago
CA Residents only: Do not sell my personal information.
© 2009 - 2023, Krazy Coupon Lady LLC. Privacy Policy