If you’re a Disney fan, it’s never too early to start checking for Black Friday Disney deals. Let’s face it, Disney merchandise is something many of us would love to invest in — from Disney toys to Disney home decor. And if that’s your plan for holidays 2022, ShopDisney.com kicked off their Black Friday sale on Nov. 23, 2022, offering 30% off sitewide with promo code MAGIC (including on select Loungefly backpacks, Starbucks tumblers, Disney plushes, ears, Star War items, ornaments, and more) plus free shipping for orders over $75.

Plus, we looked at everything Disney — from Disney Cruises Black Friday deals to general Disney deals at different retailers. And we dug deep to find the best discounts and sales on popular Disney items for Black Friday 2022.

With their ever-growing list of movies and TV shows creating more merchandise for you and your family (we see you Hocus Pocus 2), Black Friday is a good time to find Disney merchandise deals.

This year, we’re looking for the best prices on all things Encanto, Frozen, and Star Wars. From Target Disney toy deals, to Shop Disney’s Black Friday sale, and deep discounts on beloved Disney items during Walmart’s Black Friday — you bet you can find the best deals this November. 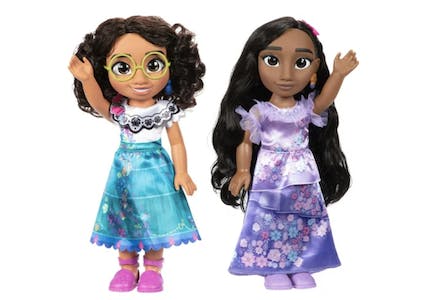 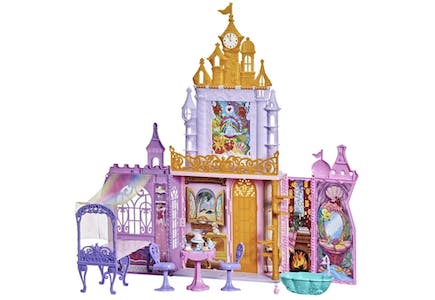 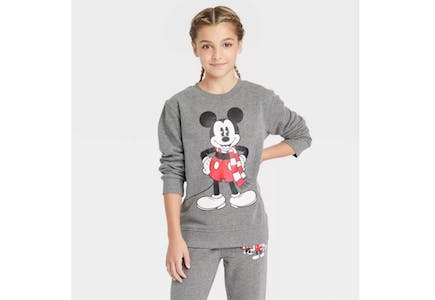 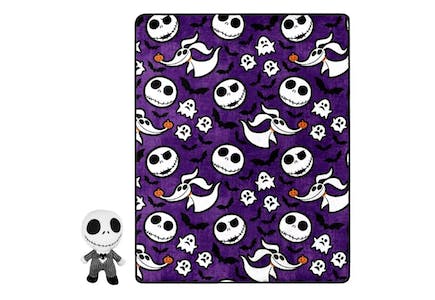 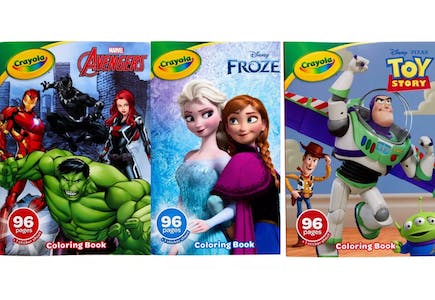 Here are just a few of the Black Friday deals going on right now at ShopDisney.com. You’ll find items 30% off with promo code MAGIC, plus free shipping on orders over $75.

ShopDisney Holiday Ornament Deals — 30% off with code MAGIC. The prices below reflect that code.

In order to get the best deals, you must first know what you are looking for. The best Disney toy deals that we saw last year were on Amazon, ShopDisney.com, Walmart, and Target.

ShopDisney.com Black Friday Disney Toy Deals — 30% off with code MAGIC. The prices below reflect that code. 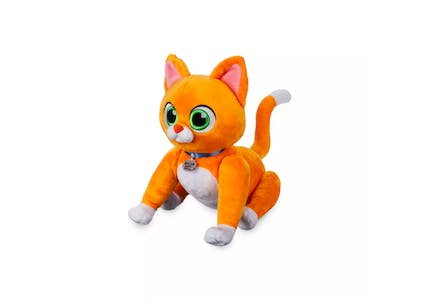 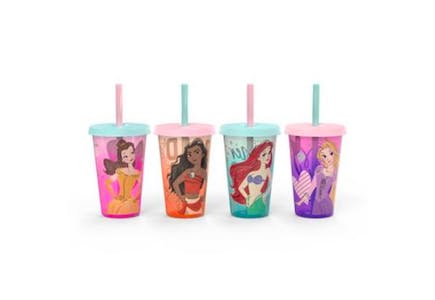 Save More at Target on Disney Toys During Black Friday

If you’re shopping at Target, there are several ways to save on Disney toys:

We don’t talk about Bruno around here, but we expect the Disney Encanto Lego house on Amazon to go on sale for Black Friday. Due to having no Black Friday sales on this item before, it’s unknown how much it’ll drop from the original price of $49.99.

Amazon has been known to have some of the lowest and competing prices for popular Disney toys around the holidays, including Black Friday. If you see a sale on Disney Doorables (Amazon, $5.99 – $39.99), you’ll want to grab it.

Another Disney toy to watch for Black Friday 2022? Lego Star Wars AT-ST Raider Building Set was $30 at Walmart last year and price matched by Amazon. The price could be lower this year — and remember that Target is also price matching from now until Dec. 24.

Lego Disney Frozen Elsa’s Magical Ice Palace is a great gift idea for holidays. Last year it was slashed to less than $65 on Amazon, so we can hope it’ll drop down just as low.

Disney Cruise Lines is offering Disney Plus subscribers a buy 2 get 2 free cruise promotion from Jan. 2023 through April 2023. The deal applies to select stateroom categories and you can book up to two staterooms with the offer, but two full-fare guests must be included in each stateroom. Read more about this 2023 Disney Cruise deal and find out how much you’ll save.

Dash for This Birkenstock Deal, $60 at Zulily

Iced Coffee Maker for $15 at Walmart

Keurig for $49 at Walmart

12 Days of ChapStick Holiday Advent Calendar, as Low as $11.74 on Amazon

Pet Beds on Amazon, as Low as $6.75 During Cyber Monday