Sony PlayStation is a versatile entertainment staple in many homes, making it an in-demand gift for the holidays. If it’s one of those items on your list, you’ll want to get your hands on early to ensure it’s in stock. And of course, you want to snag Black Friday PlayStation deals.

If gaming consoles just aren’t your thing but they’re huge with a special someone in your life, we break down what makes the PS4 and PS5 so coveted. We’ll also share where to find the best prices on these very giftable items.

Make sure you download the KCL app for all of the latest and greatest deals. 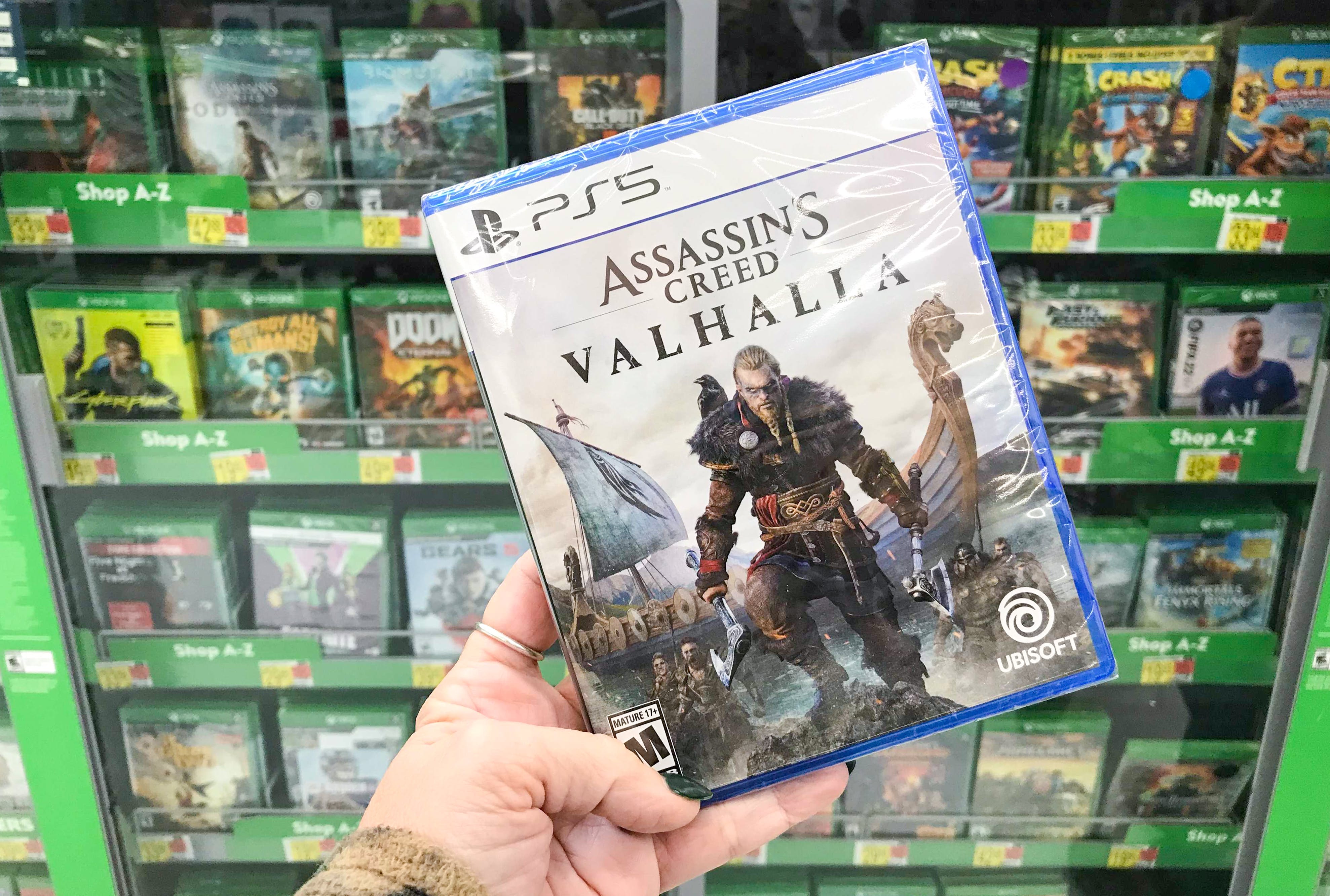 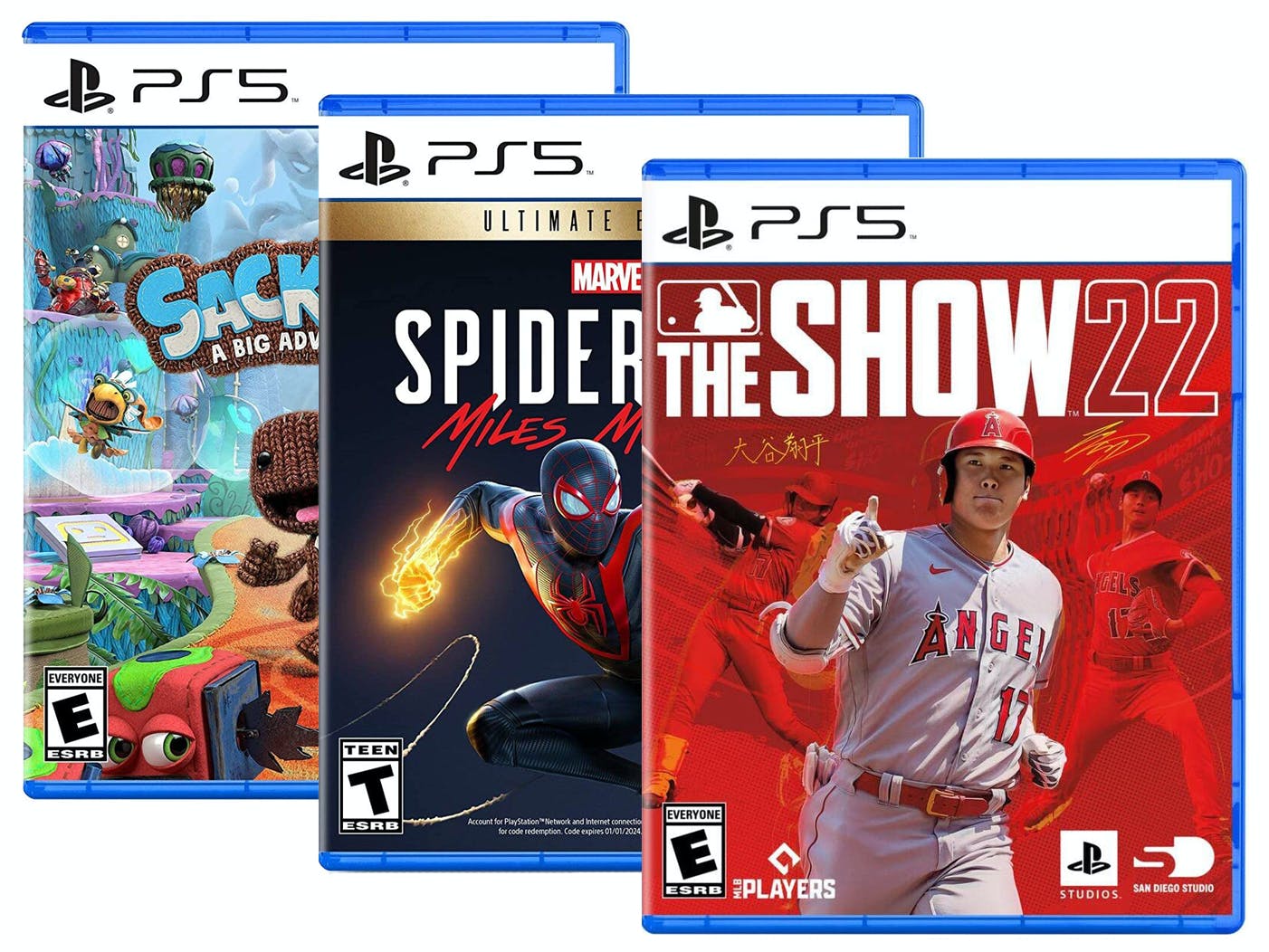 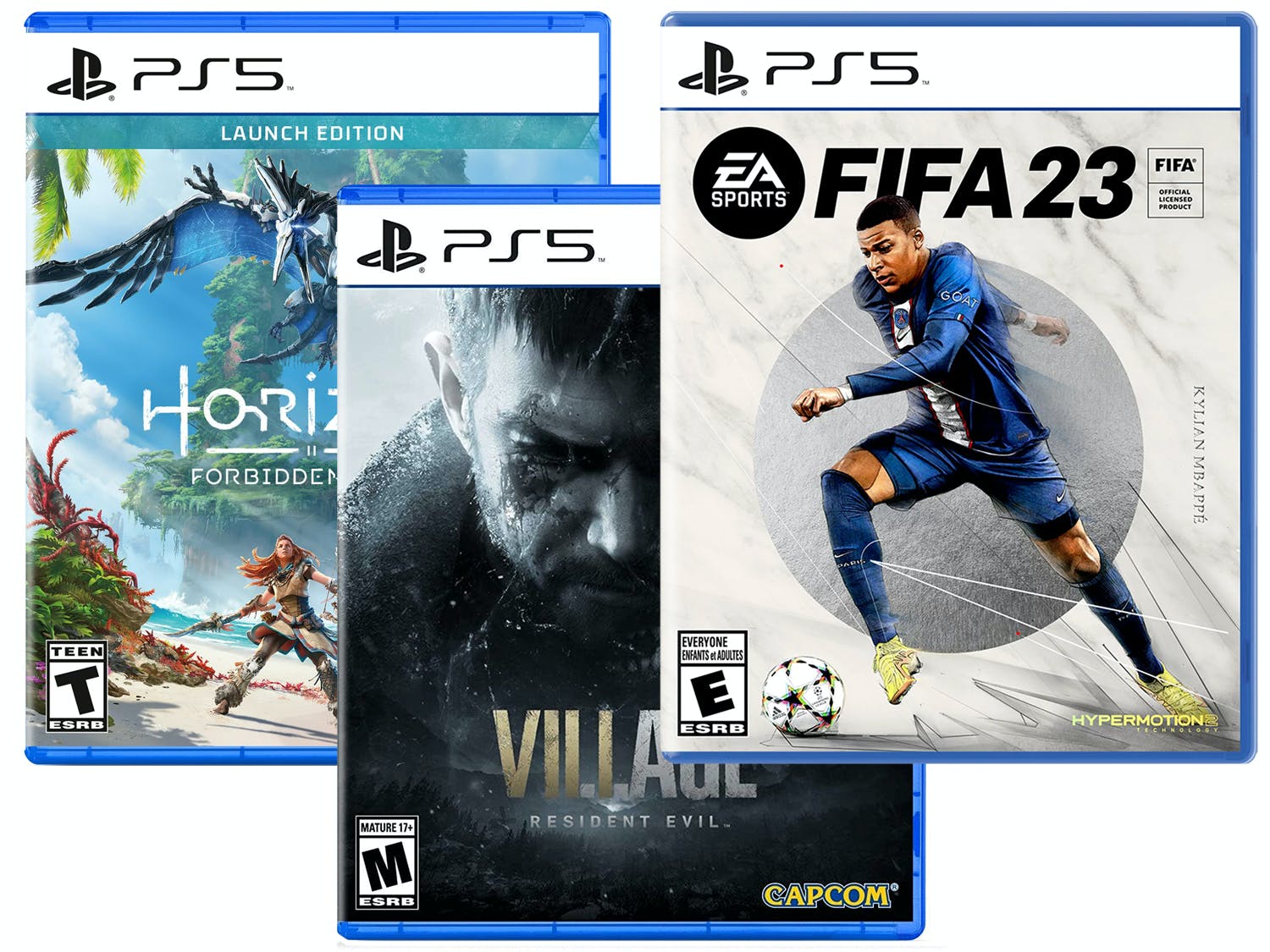 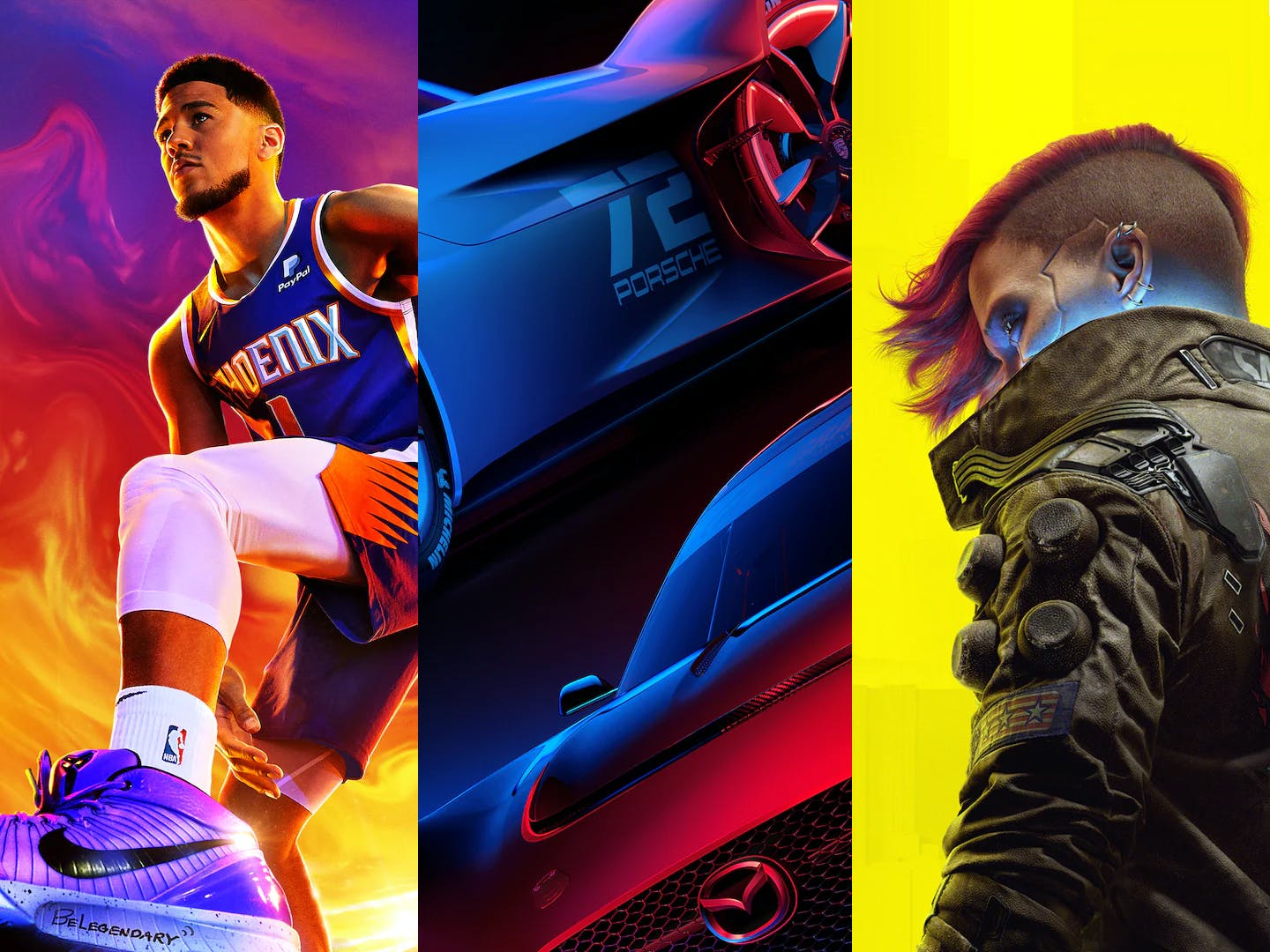 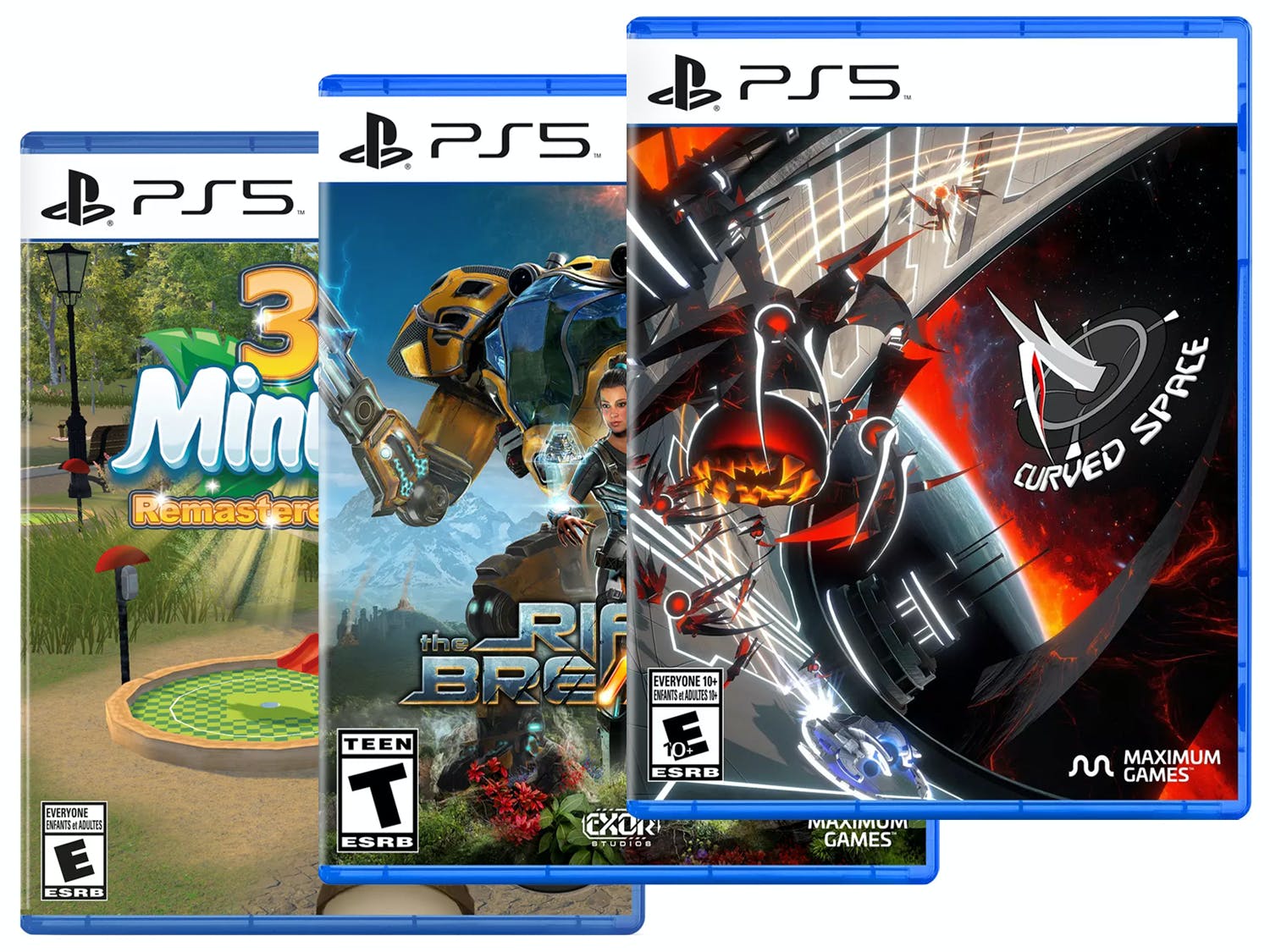 Savings tip: The PlayStation 5 can play PlayStation 4 games … and in many cases, the same game has been released for both systems. Save a little money by purchasing the PlayStation 4 version for your PS5 when they’re compatible. 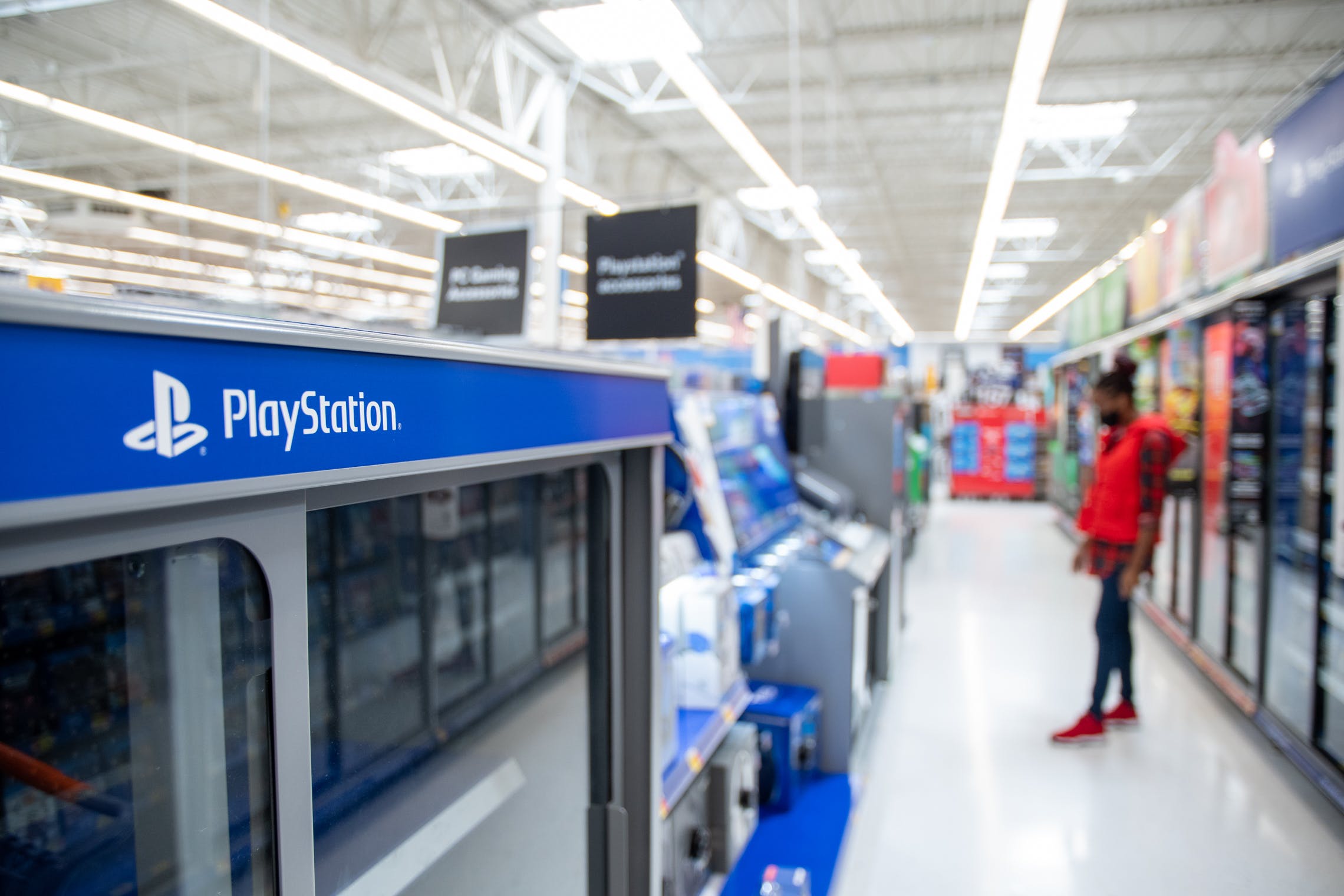 The MSRP for the Sony PlayStation 5 console is $499.99, and $399.99 for the digital edition. Various stores offer the PlayStation 5 bundled with a popular game, and that’s where you can sometimes find the biggest savings since the standalone console is almost never discounted. (In fact, we’ve got an entire article devoted to PS5 restock schedules because they don’t stay on the shelves.)

The only place that seems to consistently have PlayStation 5 consoles in stock is PlayStation.com, but even they run out from time to time. It’s also worth noting that there’s a waitlist to buy, so you’ll need to be invited. 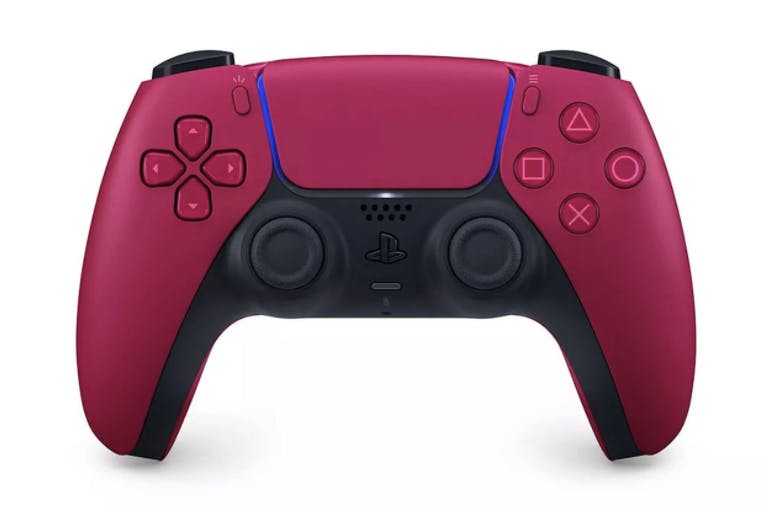 Here are some of the best deals we found on controllers and other accessories for the PlayStation 5:

When is it really the best time to buy a PlayStation console? 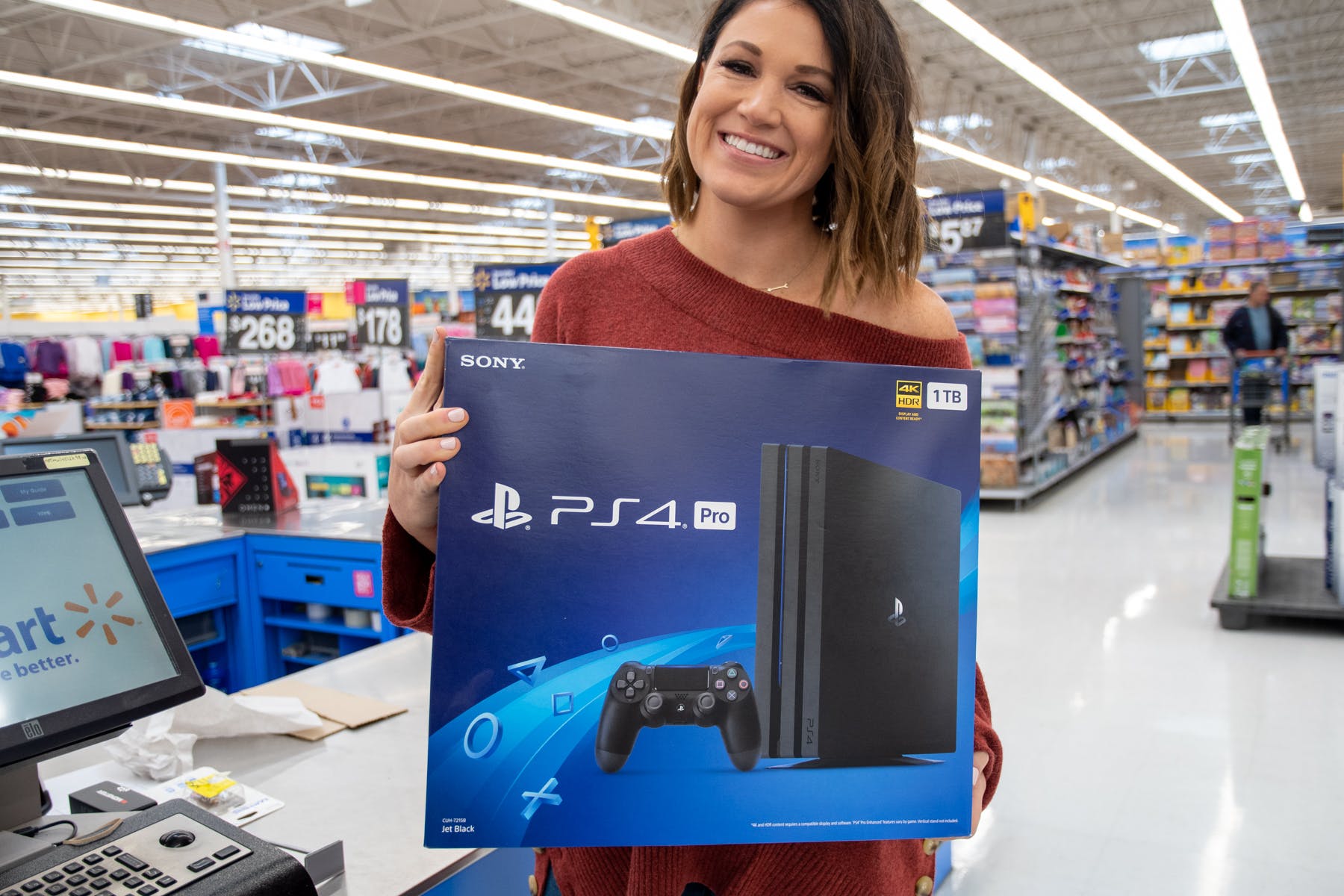 Unfortunately, the answer isn’t so cut and dry. PlayStation deals are often found around the big savings holidays. Because of the huge demand, that may not be the best time to buy based on the product you want.

If you’re looking for a PS4, you may be more suited to buy before Black Friday, as there is no new product of this model being made. With no new consoles in the works, retailers are reduced to carrying refurbished and secondhand devices. This means the sales likely aren’t going to be huge for these products.

The PS5 is a little more complicated. Many retailers view the console’s sale as getting it for the retail price without having to pay any extra fees. Typically there is a long waitlist for PS5s and retailers that promise an instant sale are up charging significantly.

In October 2022, Walmart was the only big box store with the PS5 in stock. They charged over $200 more than the list price for the PlayStation 5 Console – God of War Ragnarok Bundle. Other retailers via the Walmart site were charging $200 above the list price for just the console. 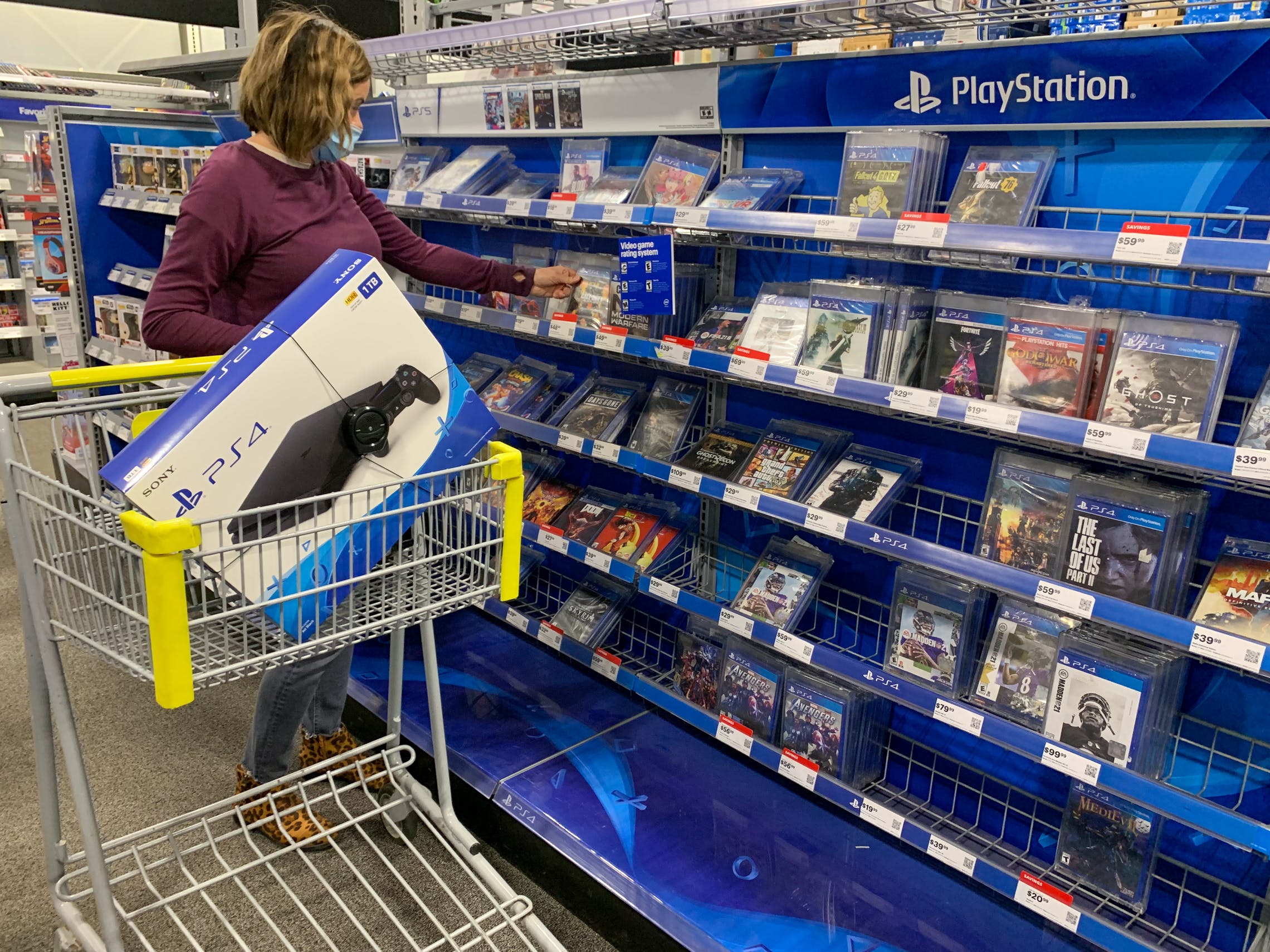 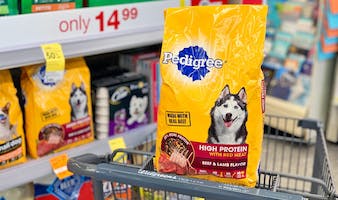 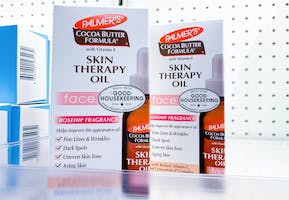 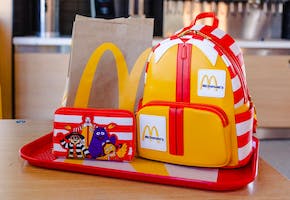 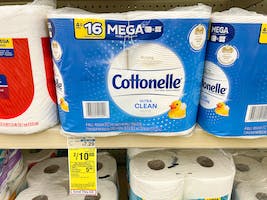 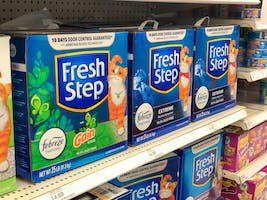 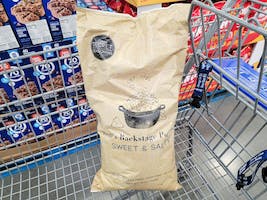 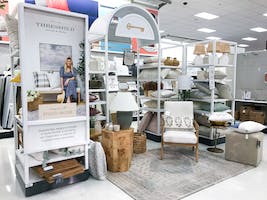 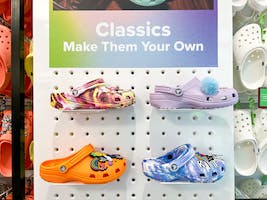 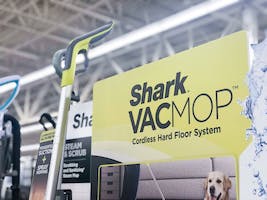