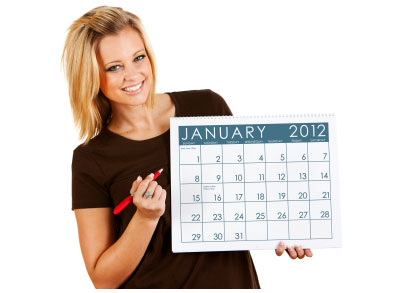 A wide variety of consumer goods go on sale at predictable times during the year. If you plan your purchases according to the following “Best Time to Buy” guide, then you can save on everything from Camrys to couches to candy corn. Start marking those calendars now!

Weddings: Attention, all budget brides: Typically, winter is the off-season for weddings and all things bridal. From catering halls to wedding photographers, many vendors will offer discounts during their slow winter months. So why not opt for a winter wedding?  You can trade your bouquet for a faux fur hand-muff and use a dog sled pulled by a team of Huskies as your getaway ride (just kidding — unless, of course, you're into that sort of thing). However, keep in mind that January is not the wedding off-season for every area of the country. In my hometown of Miami, FL, and other snowbird strongholds across the South, January's 79 degree temperatures makes this month the high-season for weddings and travel. In many sub-tropical, coastal locales like Miami, the wedding off-season is in the late summer, smack dab in the middle of hurricane season and the mosquito breeding months.

Linens: Hit up retailers' January "White Sales" for big savings on everything from duvets to dust ruffles to dishtowels.

Cameras: Every January, the Consumer Electronics Show and Photo Marketing Association hold a convention to unveil new camera models to the consumer markets. By February, retailers will need to clear their inventory to make room for these new models and will often offer discounts on last year's camera models.

Ski Equipment and Clothing: As winter winds down and temperatures begin to rise, retailers put winter goods on sale to make room for bikinis and boogie boards. Stock up now for next winter or your summer jaunt to the Southern Hemisphere's Andes mountains where ski season runs from May to August. Hey, even equator-crossing, globe-trotting divas appreciate a good deal on polar-fleece lined parkas.

Used Cars: For the lowest prices, buy a used car in December. However, for the biggest selection of used cars, wait until April when the dealers have just replenished their inventory with used cars bought at auction.

Kitchen Goods: May is prime time for graduations and weddings. Since cookware is a common gift for both occasions, many retailers will offer discounts on such goods. So treat your cousin, the high school graduate, to a dorm-ready George Forman grill and your just married friends to a nonstick wok or a lemon zester. Better yet, buy your clumsy, carb-loving self a bagel slicer.

Gym Memberships: After the influx of membership sales in January (New Year's resolutions crowd) and late spring (want to wear an itsy-bitsy-teeny-weeny-yellow-polka-dot-bikini-this-summer crowd), gym membership sales plummet during the summer months. As such, gyms are more willing to offer discounts and incentives during this time period. Turn their sales slump into your gain!

Furniture: Since new furniture models arrive in August, retailers are often willing to discount "old" model furniture in July. Trust me, no one will care if you have the 2012 couch model or the 2011 couch model.

School Supplies: Many states offer sales tax holidays during August. Take advantage of the deal and stock up on school supplies and back-to-school necessities. Remember, a discount is no longer a good deal if it causes you to overspend.  So don't buy unnecessary items just because of the sales tax break.

New Cars: September is the end of the year on the car model calendar. In September, dealers often discount last year's models to get them off the lot so there's room for the new models.

Home Appliances: Since new appliance models come into stores this time of year, retailers will be anxious to sell last year's models at discounted prices.

Candy: Retailers with an excess inventory of Halloween candy will sell it at a large discount come November. Just make sure to chuck some dental floss and a new toothbrush into your shopping cart, or you and your cavities will be helping the dentist keep all three of his kids in private school.

Used Cars: Automotive research site CarGurus looked at the sticker prices of over 12 million used cars sold since 2010 and found that, on average, prices were lowest during the December holiday season and the first week of January and highest during the third week of August.

This has been a guest post by Lisa from Miami, FL
Find out more about the KCL Contributor Network! 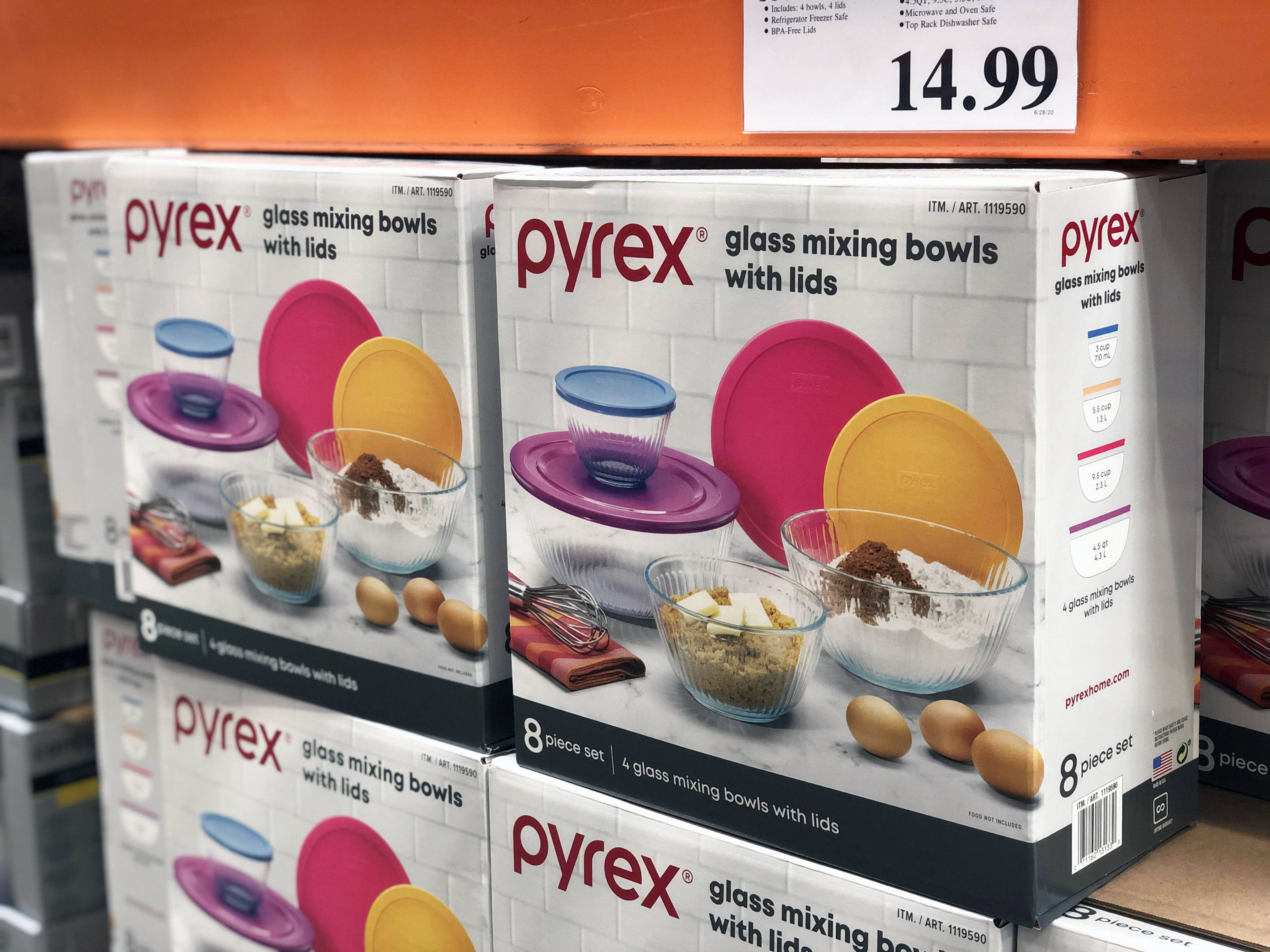 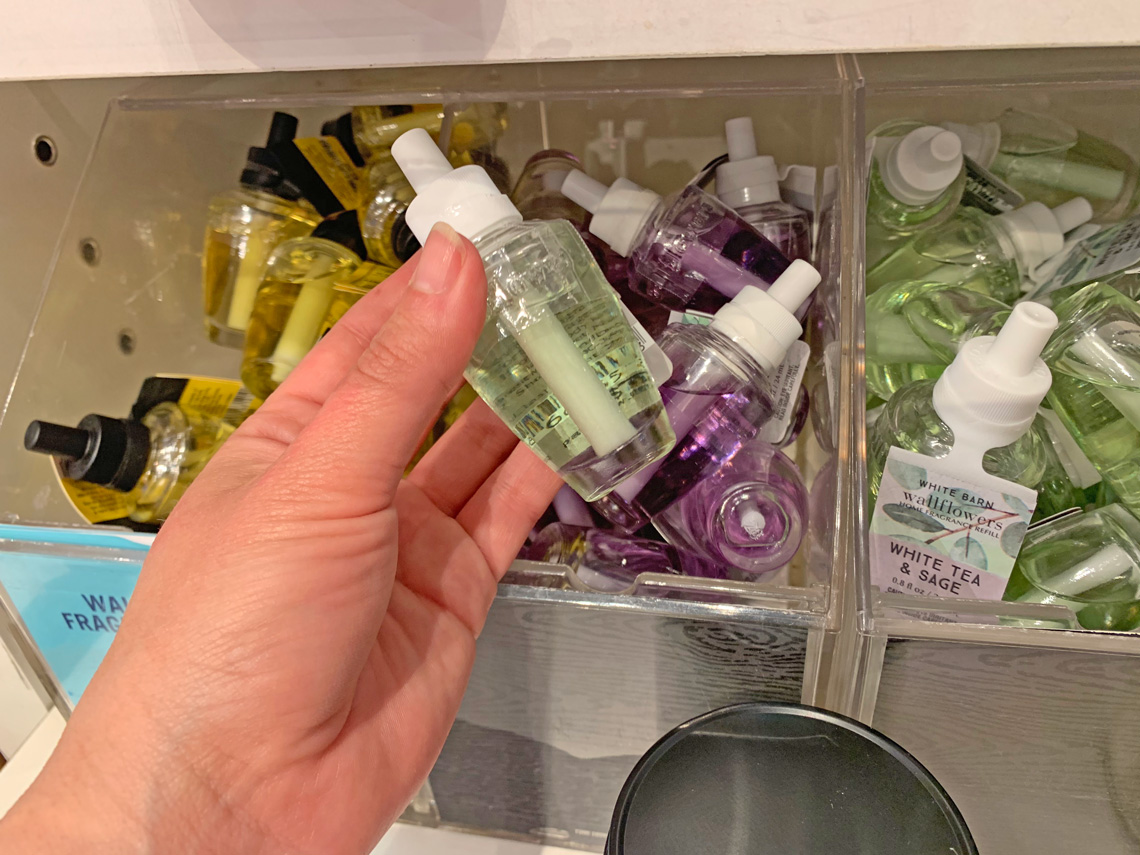 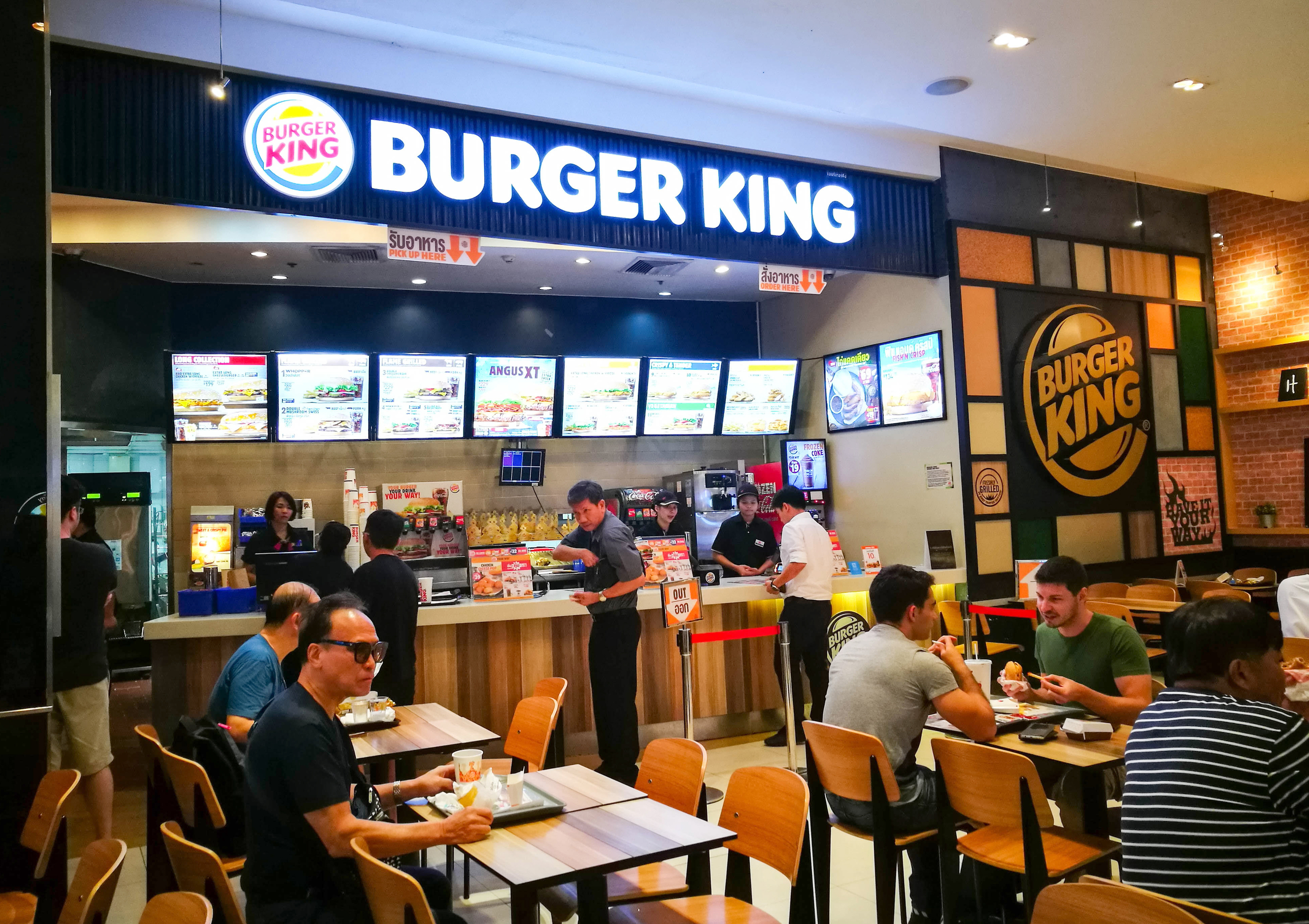 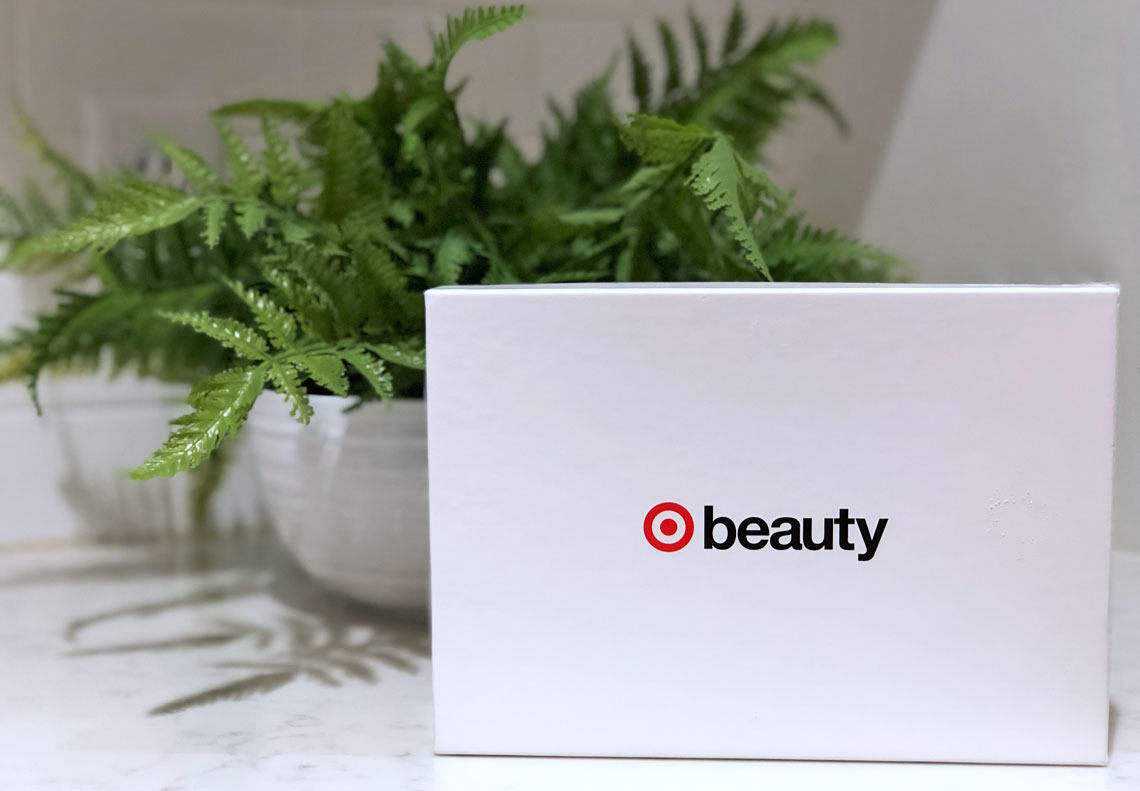 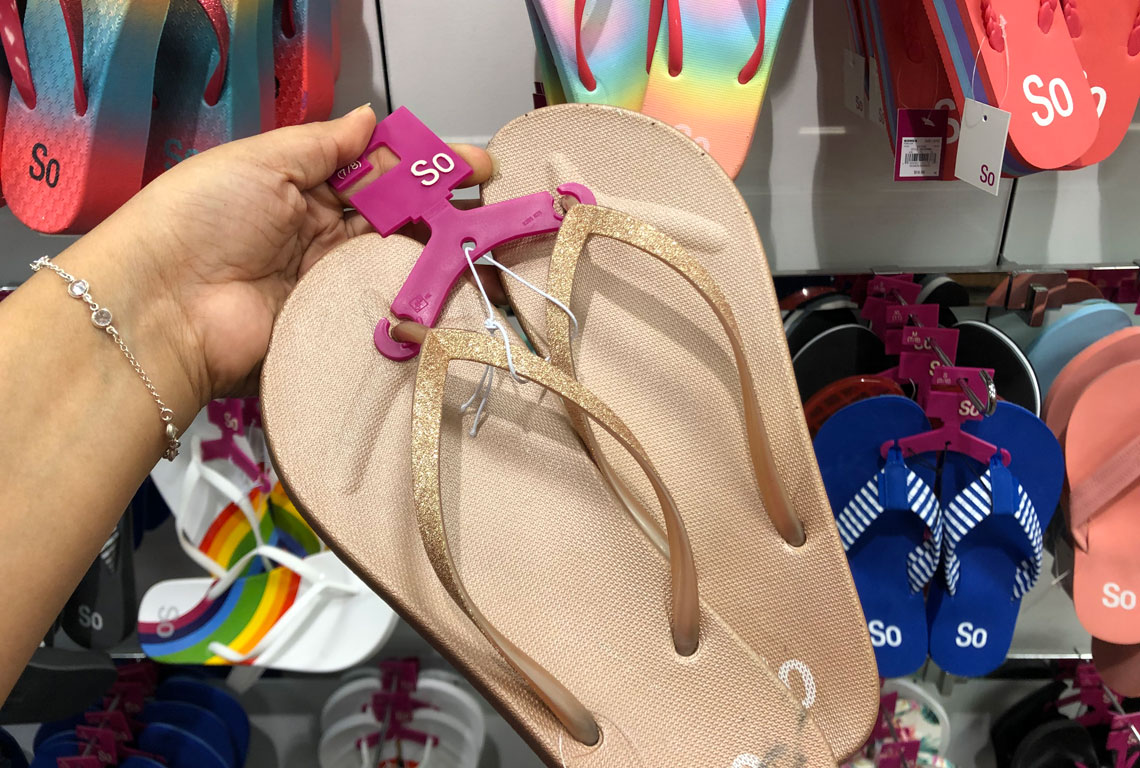 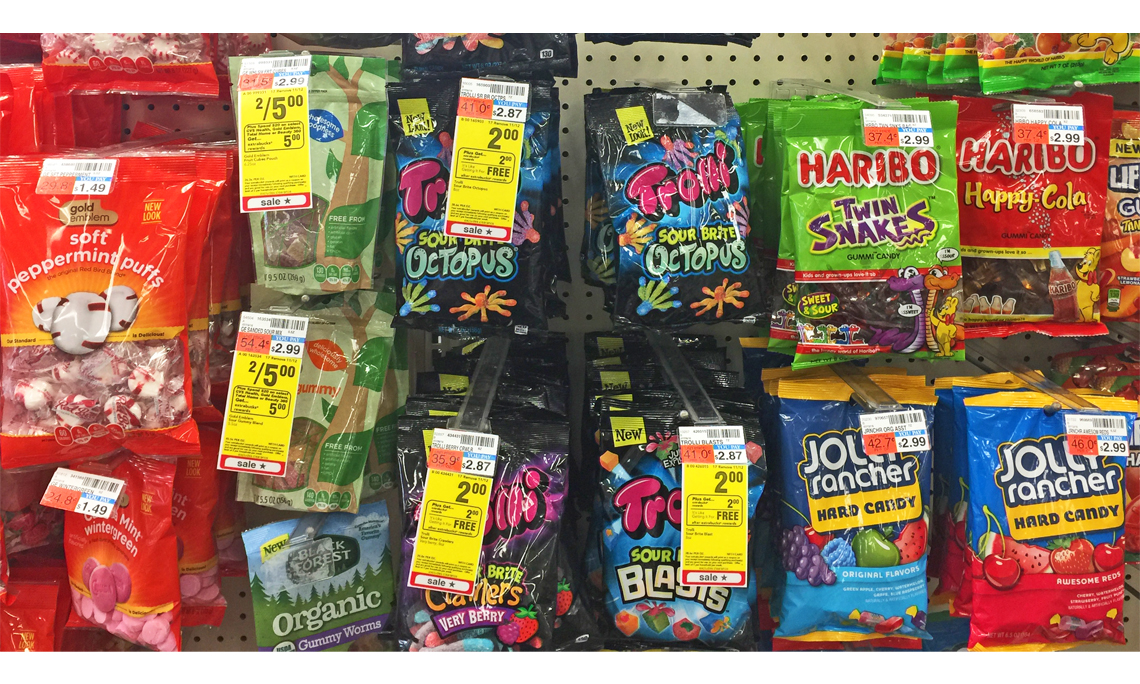 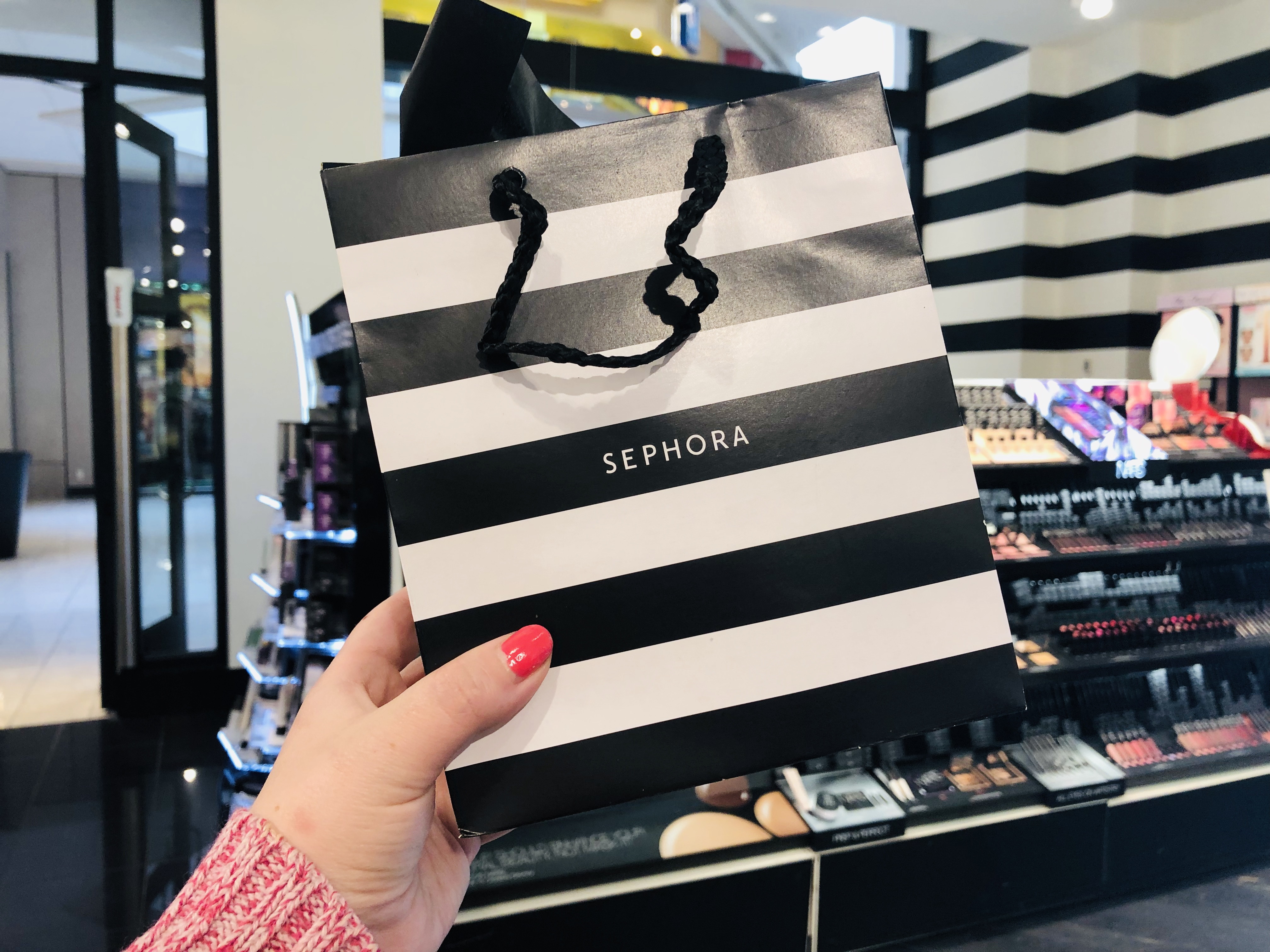 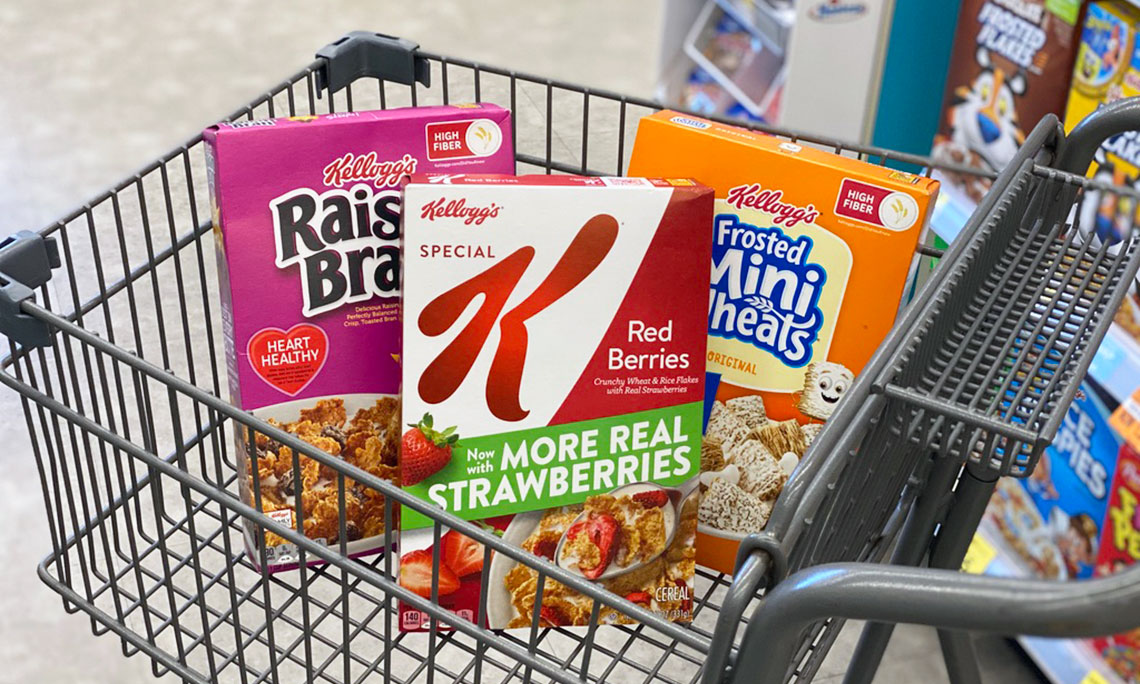 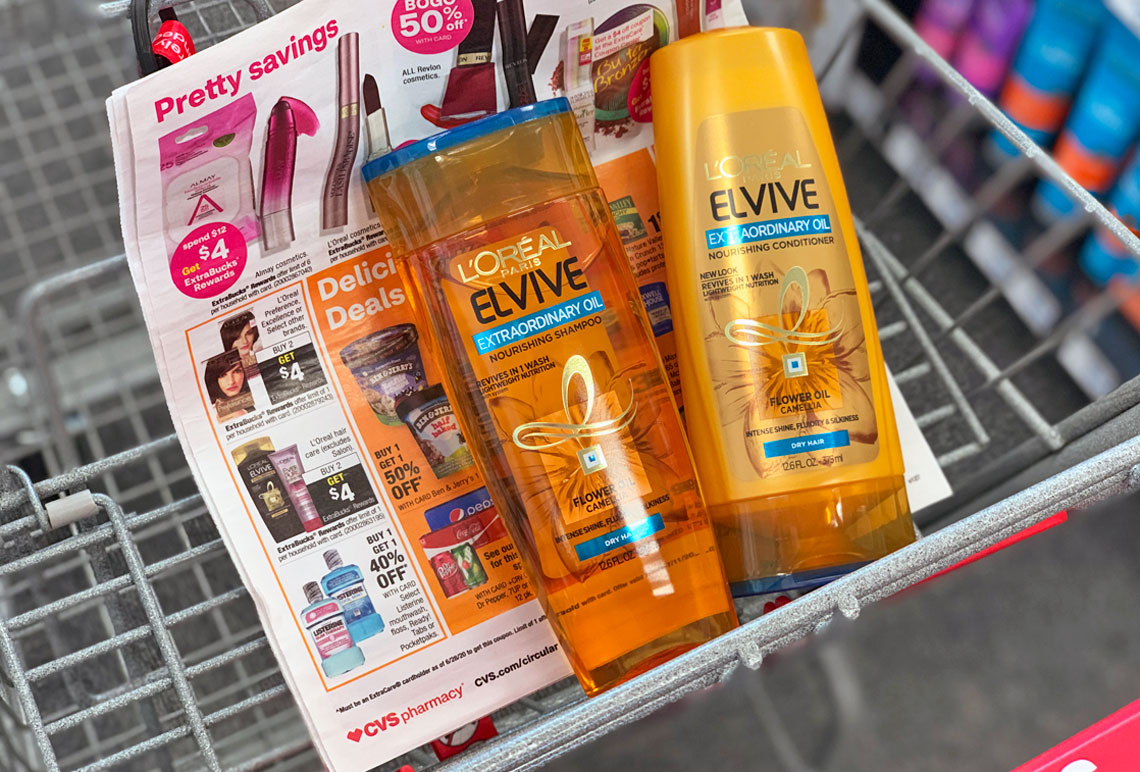 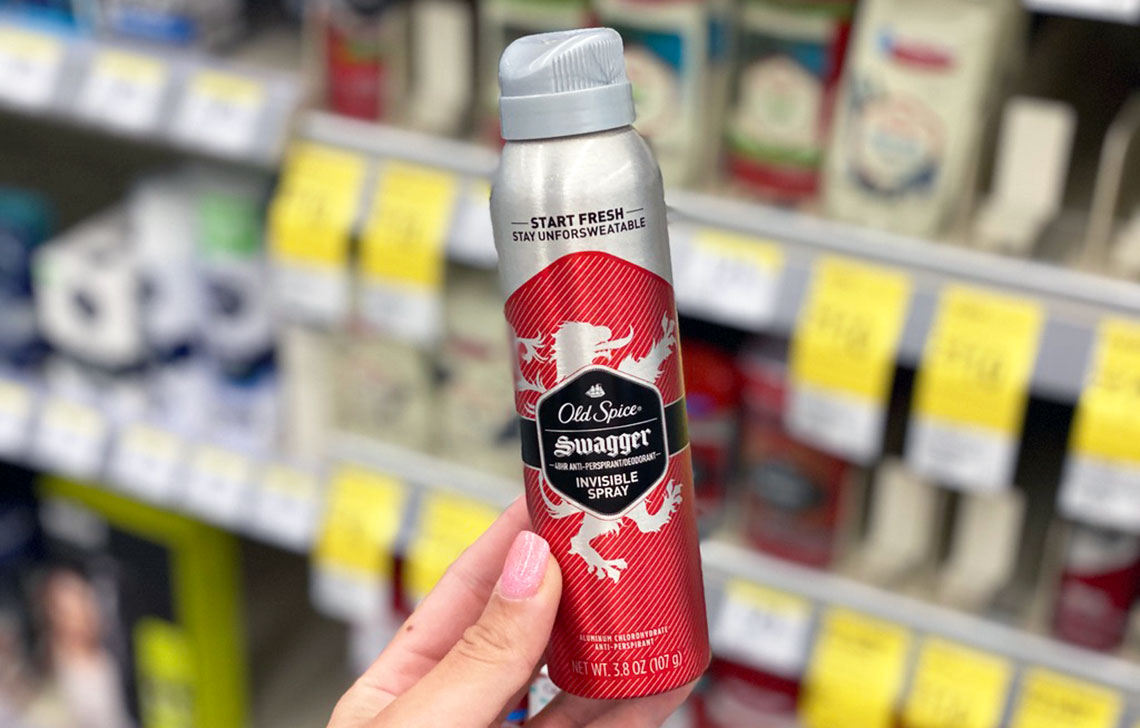 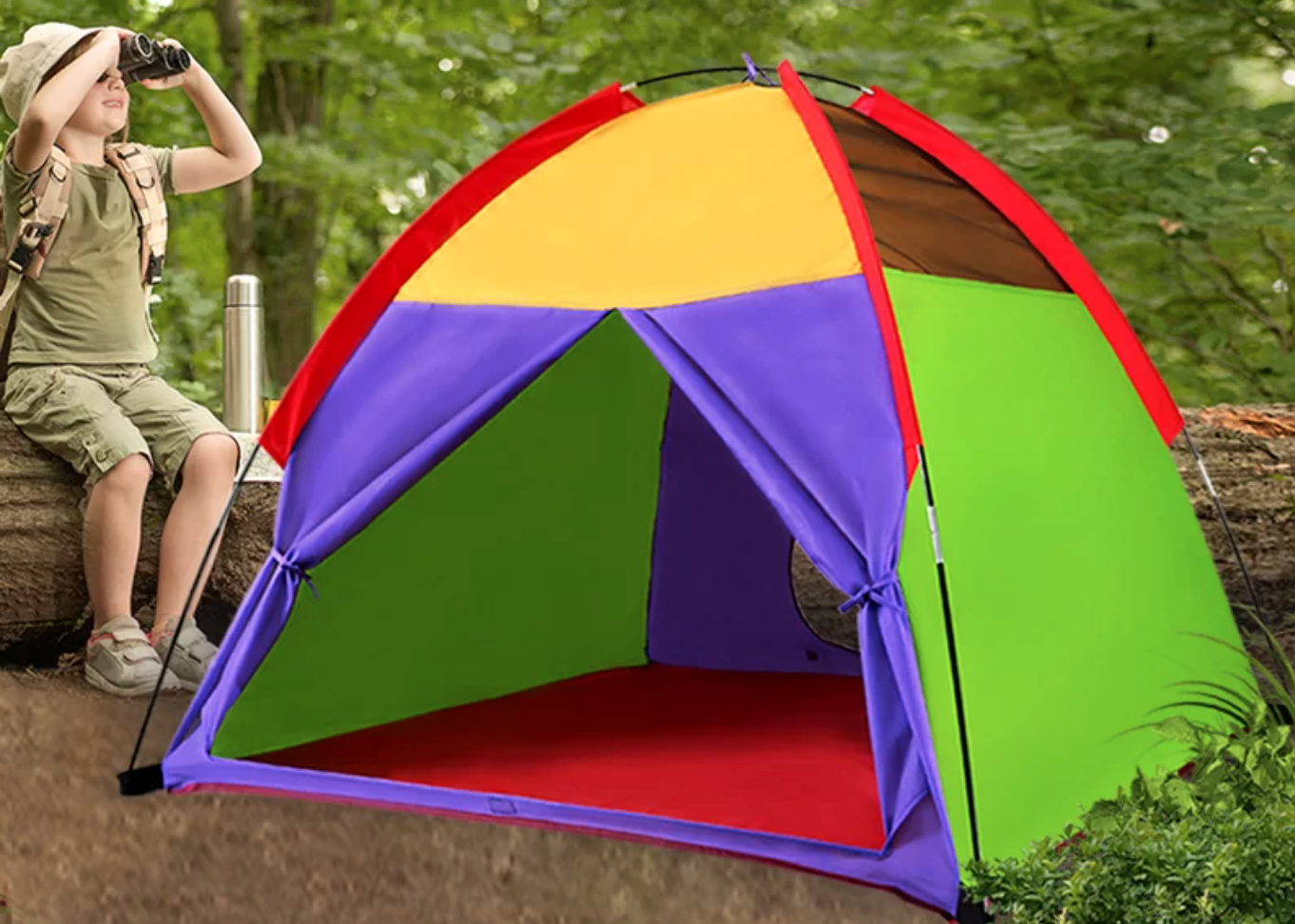 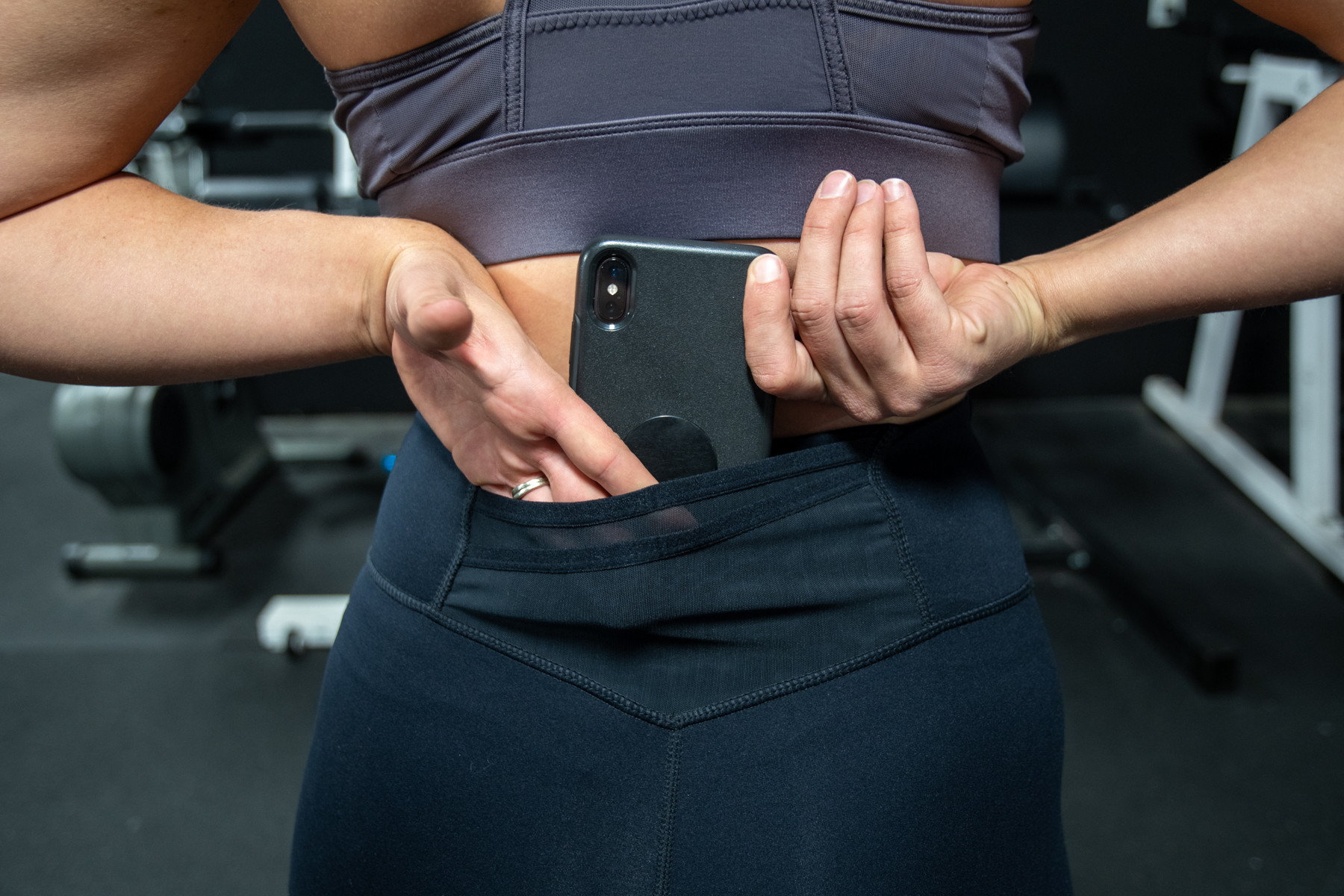 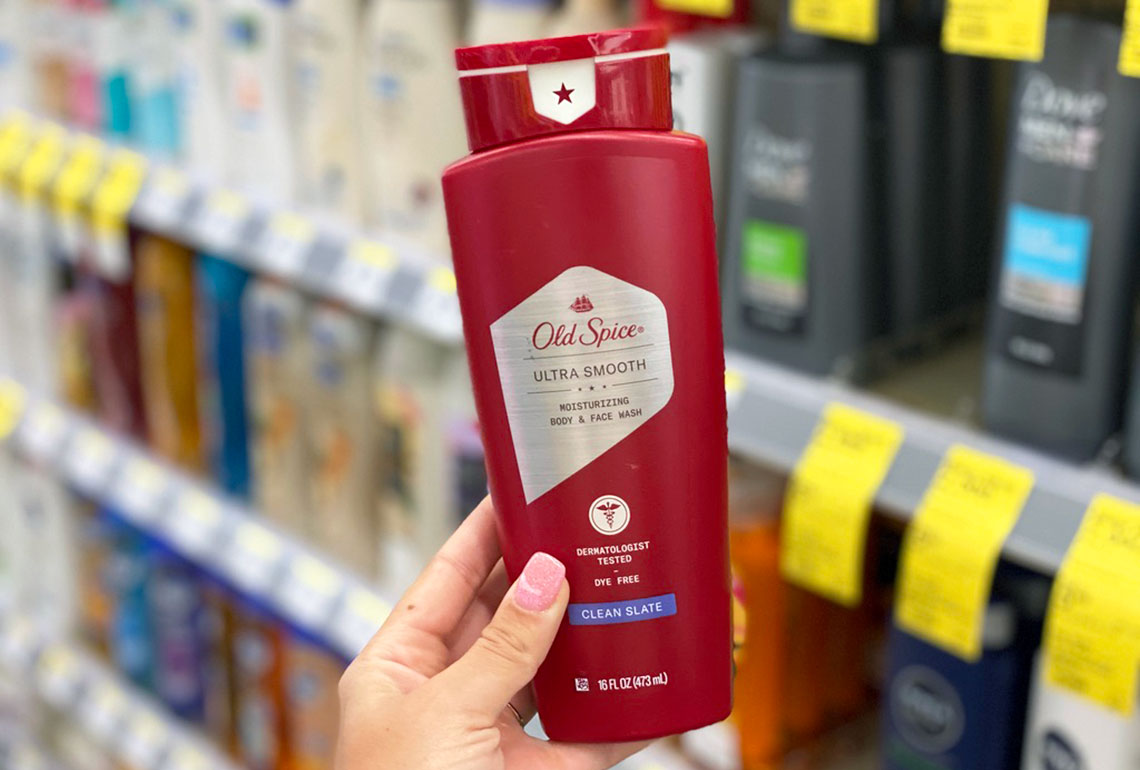 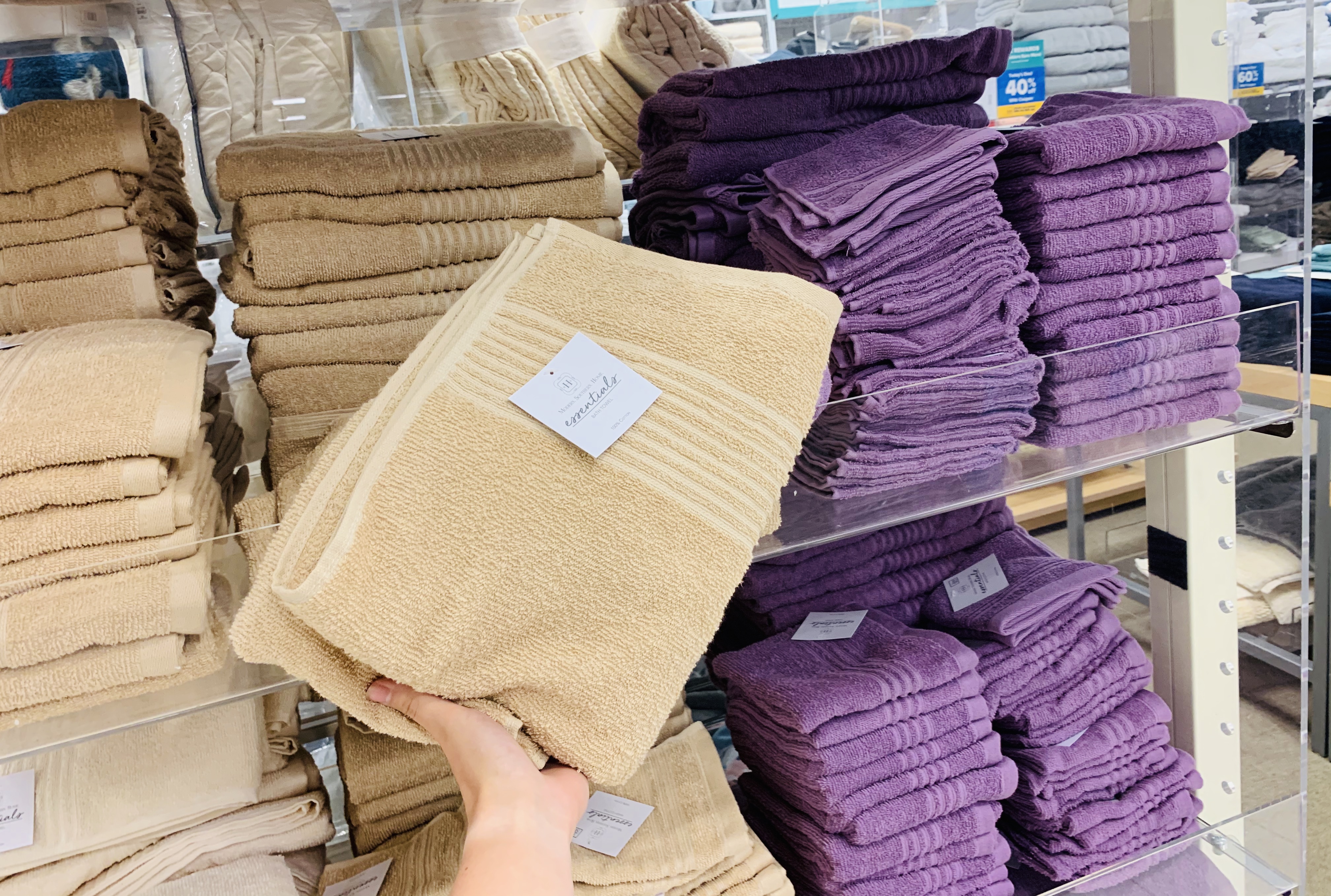 Bath Towels and 2-Pack of Washcloths for $3 Each 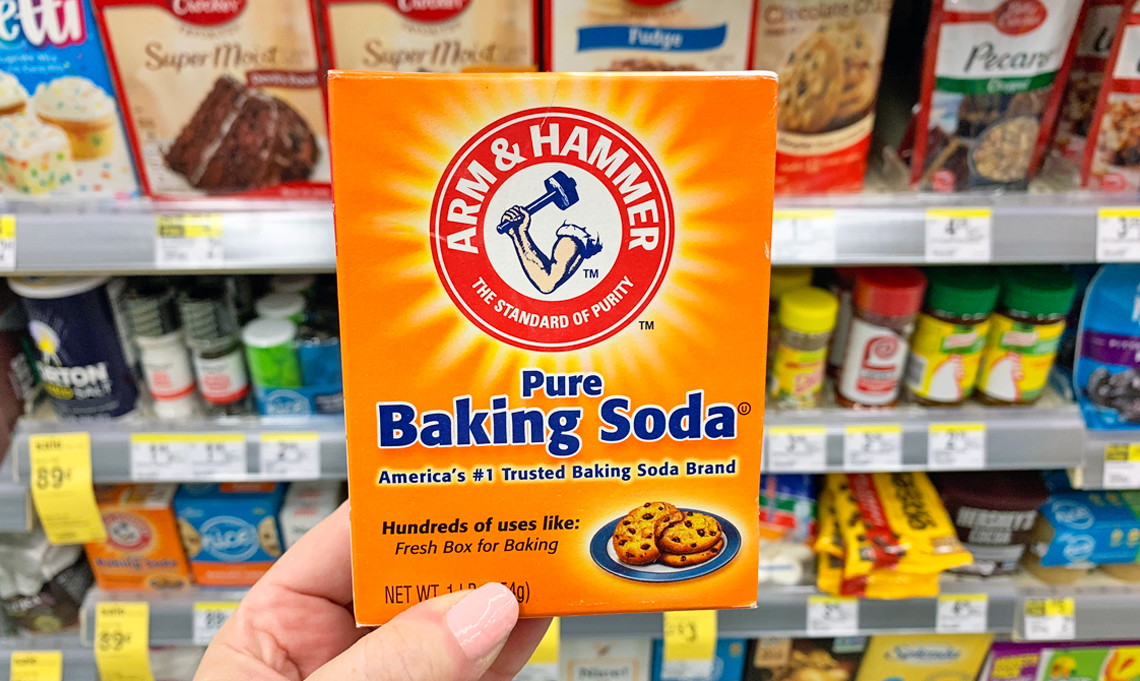 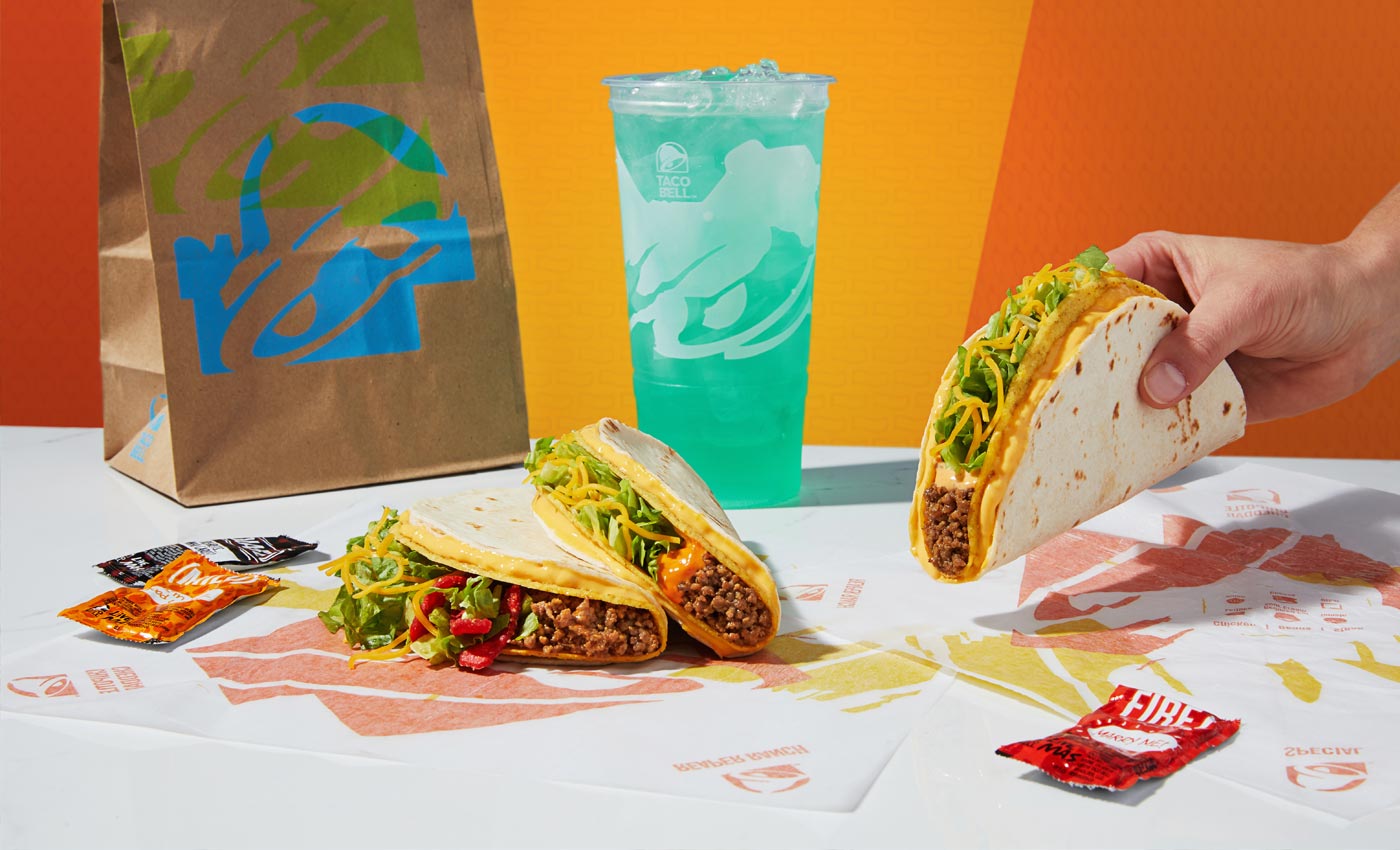 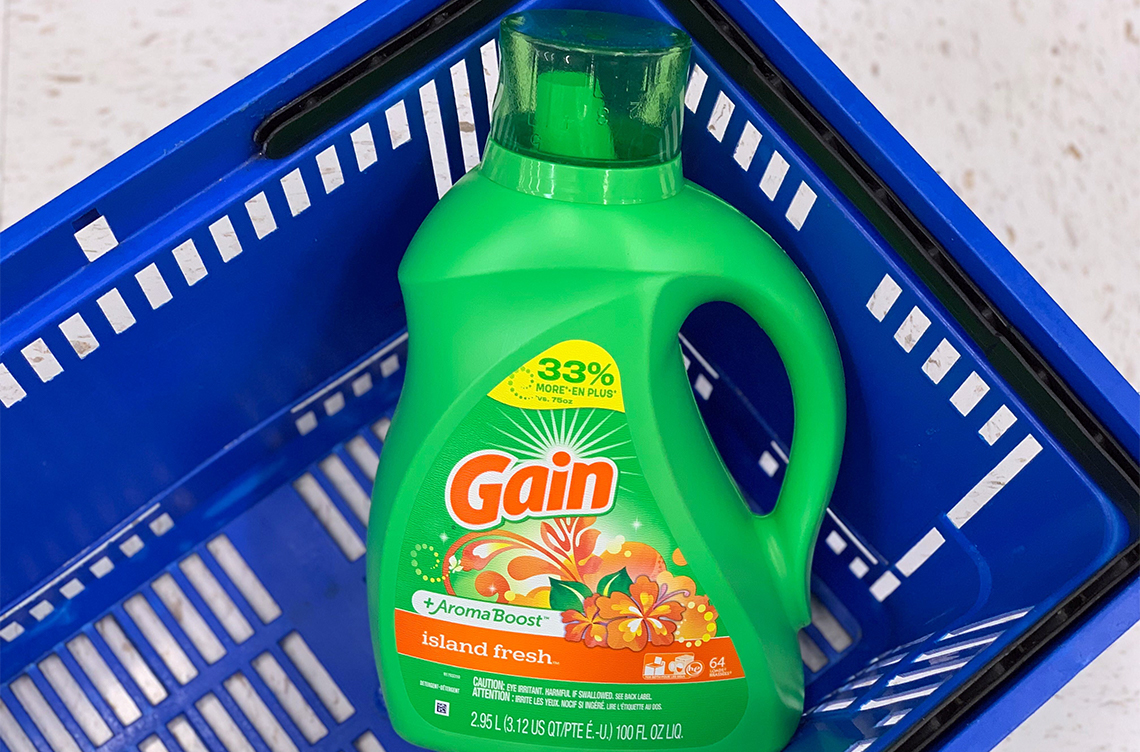